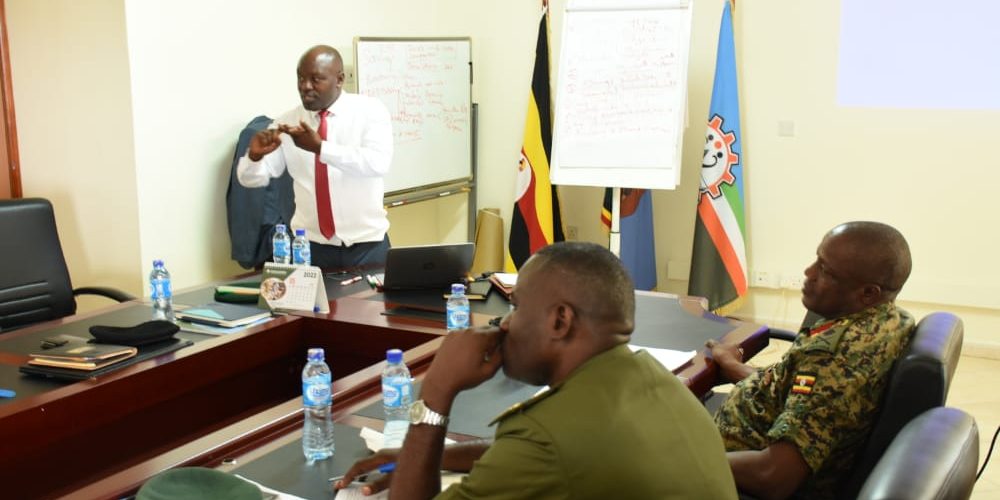 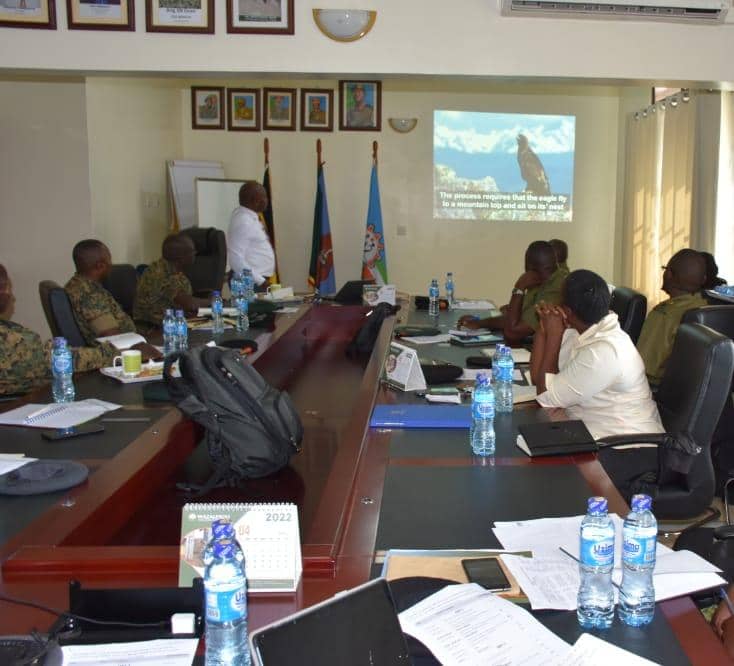 Asiimwe made the remarks, on 13th April 2022, during the closure of the three-day training for the new Board of Directors (BOD) and Supervisory Committee (SUPCO) that started on 11th April 2022.

The two bodies of the SACCO were elected by delegates during their 16th Annual General Meeting held on the 24th of March 2022 at Lugazi in Buikwe District.

The Secretary General commended the WSACCO leadership for steering WSACCO and making it grow in terms of membership and financial status.

“The level you are now requires you to double your efforts, if you are to sustain the growth as you venture into other investments that can sustain the SACCO’s financial status and big brand. Being the biggest SACCO, everyone is looking up to you and when you fall you will affect the entire country. Your failure God forbid shall break the hopes of many upcoming SACCOs which look up to you for mentioning and encouragement,” stressed Mr. Asiimwe.

The Secretary General UCA applauded the WSACCO leadership for the 16 years of sustained growth.

He encouraged WSACCO’s leadership to pay special attention to emerging risks and devise ways to mitigate such risks, urging them to invest in other income earning ventures without deviating from the vision, mission and objectives of WSACCO.
According to Mr. Asiimwe, the main driver of growth in SACCOs is capacity building through training, drafting of good policies to guide operations as well as effective lobby and advocacy. He made reference to the recent tax waiver, among others, as fruits of effective advocacy by UCA and UCSCU.

The chairman Supervisory Committee Brig Gen Simon Ochan, who spoke on behalf of trainees noted that SACCOS have changed lives of citizens and continue to play a pivotal role in financial inclusion.

Gen Ochan recalled the journey of Wazalendo from 2004 when the late Chief of Defence Forces Gen Aronda Nyakairima (RIP) by then sought ways that could be keep the forces engaged in production as the war came to an end in some parts of the country and the neighbourhood. 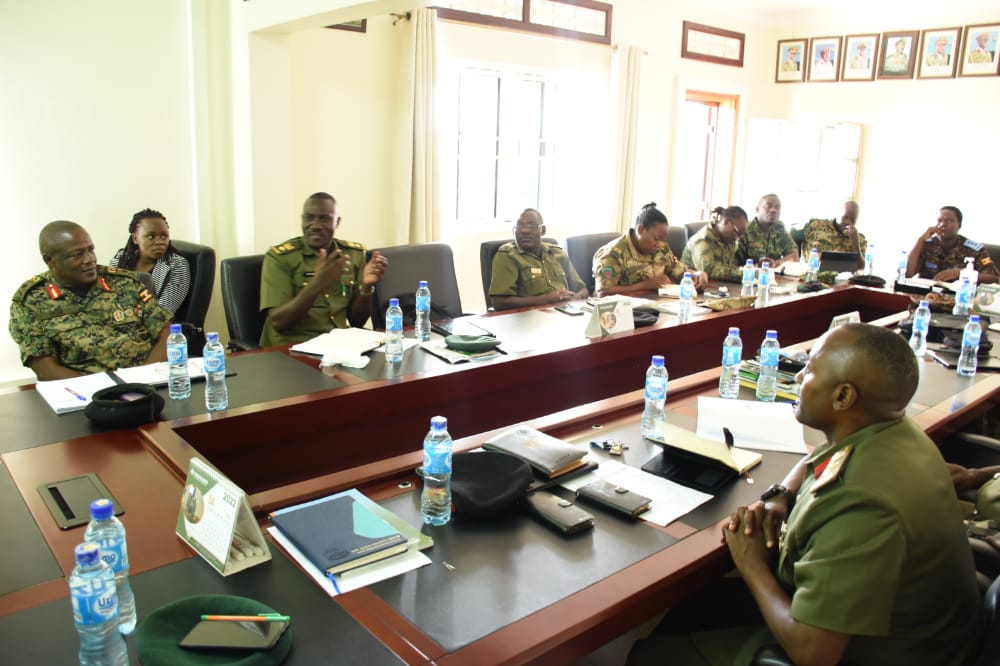 The UPDF leadership thought how to settle address troops welfare following the guidance by the Defence Forces Council.
According to Gen Ocan, WSACCO has gone through different challenges especially recruiting members to WSACCO, teaching them how to save and grow their savings for investments.

“Through mobilizations, trainings and new motivations, the numbers have grown, lives have changed, and the SACCO has grown as the biggest SACCO hence achieving it’s vision and mission,” said Gen Ocan.

The Chief Executive Officer of WSACCO Col Joseph Freddy Onata appreciated trainers for their cooperation and shared experience with the BOD and SUPCO. 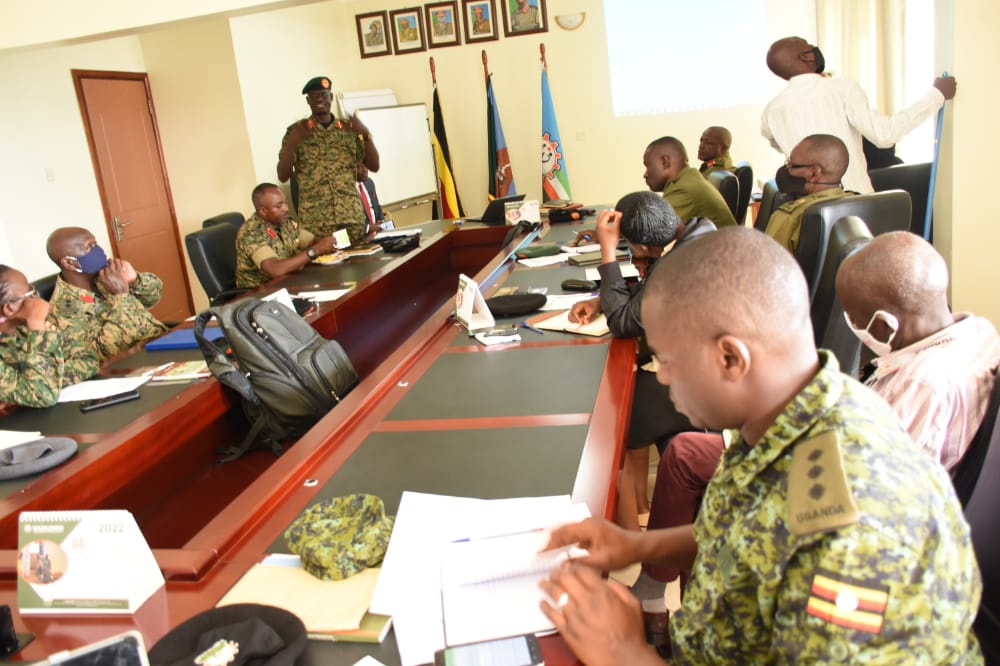 He said the training and orientation was timely as new leaders start their term of office. He said it is a requirement by law governing Cooperatives, for leaders to get training so that they know their roles and be able to execute their duties with ease.

“Its not that the new team has no knowledge about the SACCOs but this training arises from the fact that the world is changing and new skills must be acquired to enable teams operate to the expectations of the members,” stressed Col Onata.

He also thanked UCA and members of the training team for the training well delivered, their knowledge and experience shared which, he said, shall enable the governance organs of WSACCO to plan strategically and execute their duties with distinction.

On behalf of Management, the CEO pledged cooperation, professionalism and team work to continue driving the vision and Mission of WSACCO.

The training focused on the topics; Introduction to Cooperatives, SACCO governance, Risk management, Strategic Planning, Implementation and Oversight, Stakeholder engagement, ethics and communication and the Legal and regulatory framework for Cooperatives, among others.
In attendance also was the Business interim committee. 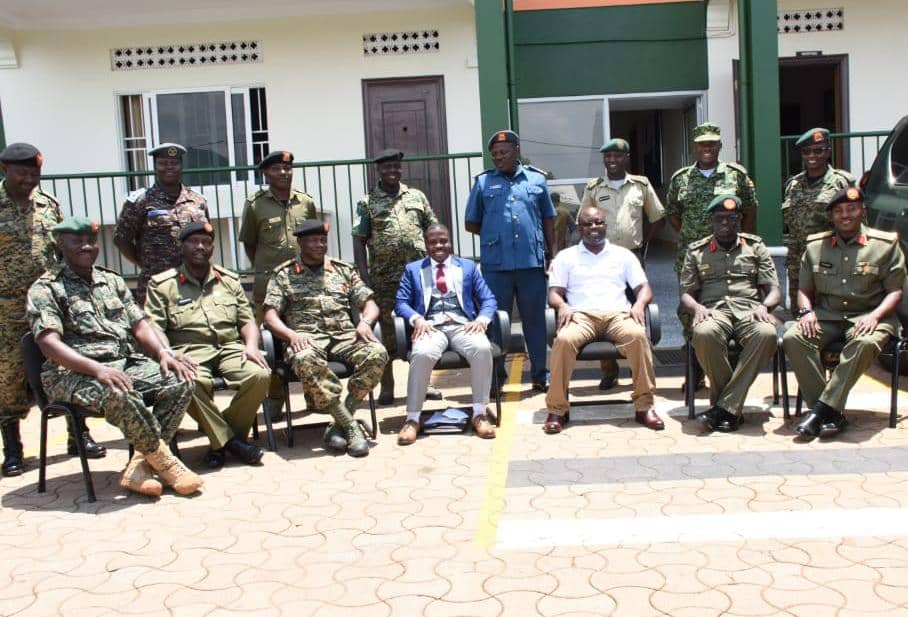