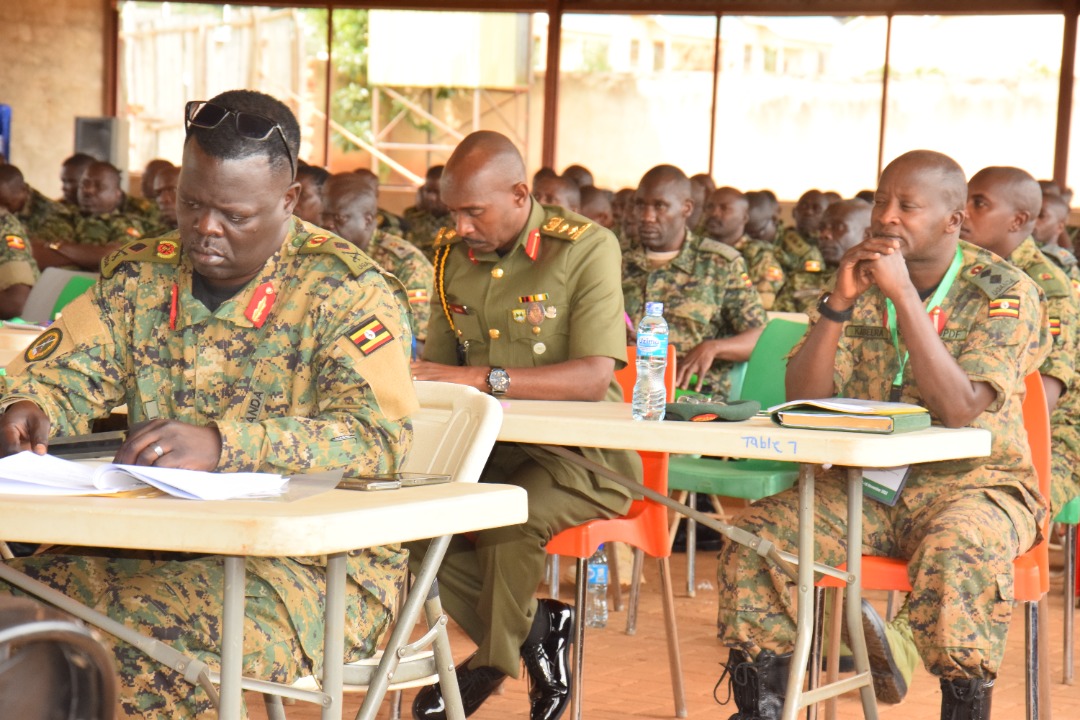 Officiating at the opening of the 3-day workshop, the Commander Land Force Lt Gen Kayanja Muhanga applauded PSO-TC for continuing the culture of the Lessons Learnt workshop since 2015 to engender the generation of quick reaction forces. 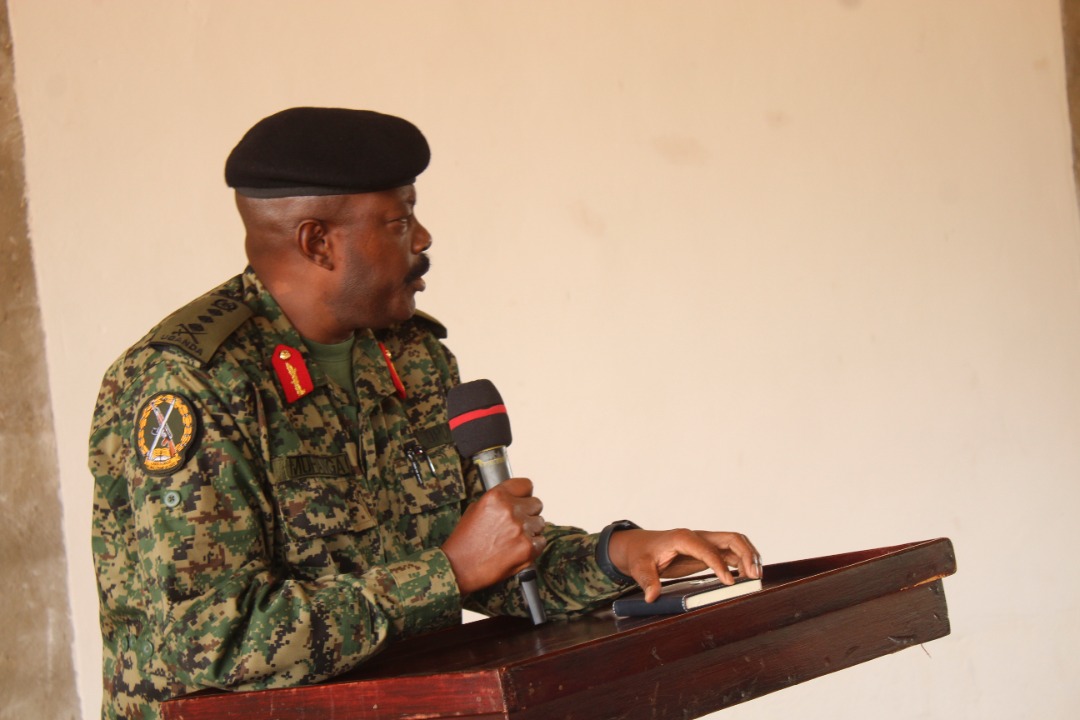 He further appreciated the mission partners from the United Kingdom, United States, France and Netherlands who have been supporting UPDF during preparation of troops since the early days of the African Union Mission in Somalia (AMISOM) now African Union Transition Mission in Somalia (ATMIS). “It is very good to partner. No one can fight terrorism alone”, Gen Kayanja observed.

In his presentation, Brig Gen Keith Katungi; the Contingent Commander of the UPDF troops in- charge of ATMIS Sector 1 in Somalia, stated that the security situation in Sector 1 is generally calm with isolated cases of al-Shabaab attacks mainly by using Improvised Explosive Devices (IEDs). About what should be done to neutralize Al-Shabaab in Somalia, Gen Katungi underscored that, ATMIS and Somali National Forces (SNA) have done a great job in pacifying Somalia. There is need to continue using kinetic and non-kinetic methods to neutralize the enemy but most importantly, help Somalia generate enough troops to take over security responsibilities from ATMIS. 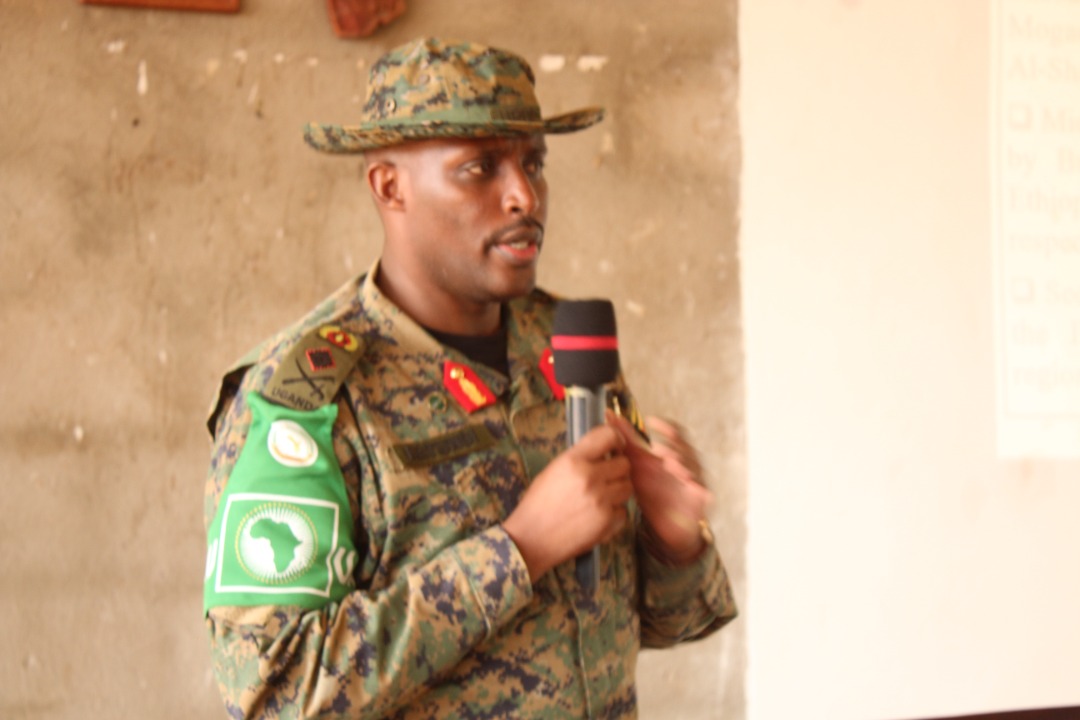 On his part the Commandant of PSO-TC; Brig Gen Max Gumisiriza stated that, the objective of the PSO-TC is to deliver high standard of education and training to the members of UPDF and allied armed forces in order to equip them with adequate knowledge to participate in multinational peace support operations.  “I’m happy to report that the centre has so far trained and deployed more than 40 Battle Groups that have done a tremendous job in stabilizing Somalia while operating with other stakeholders in the mission area”, Gen Gumisiriza noted. 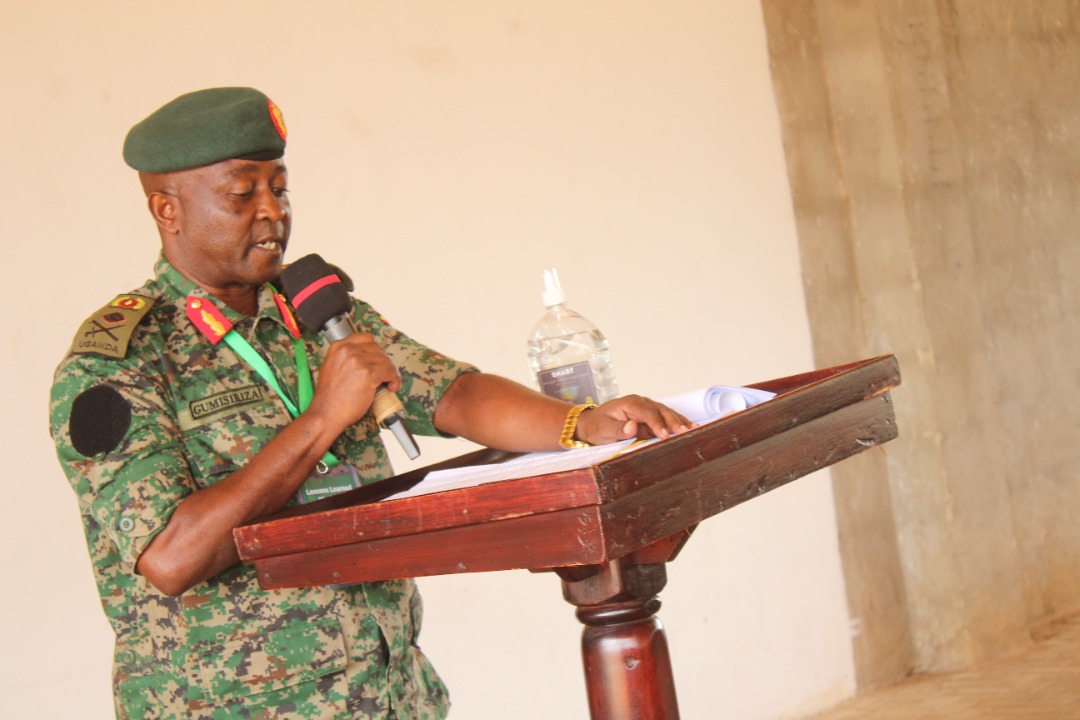 The workshop is aimed at enabling the training centre improve its training capacity which in turn should improve operational efficiency with greater agility, mobility, flexibility and offensive strength in Sector 1 as it tackles the new mandate of ATMIS in order to martial up the requisite capacity to respond to emerging security threats. 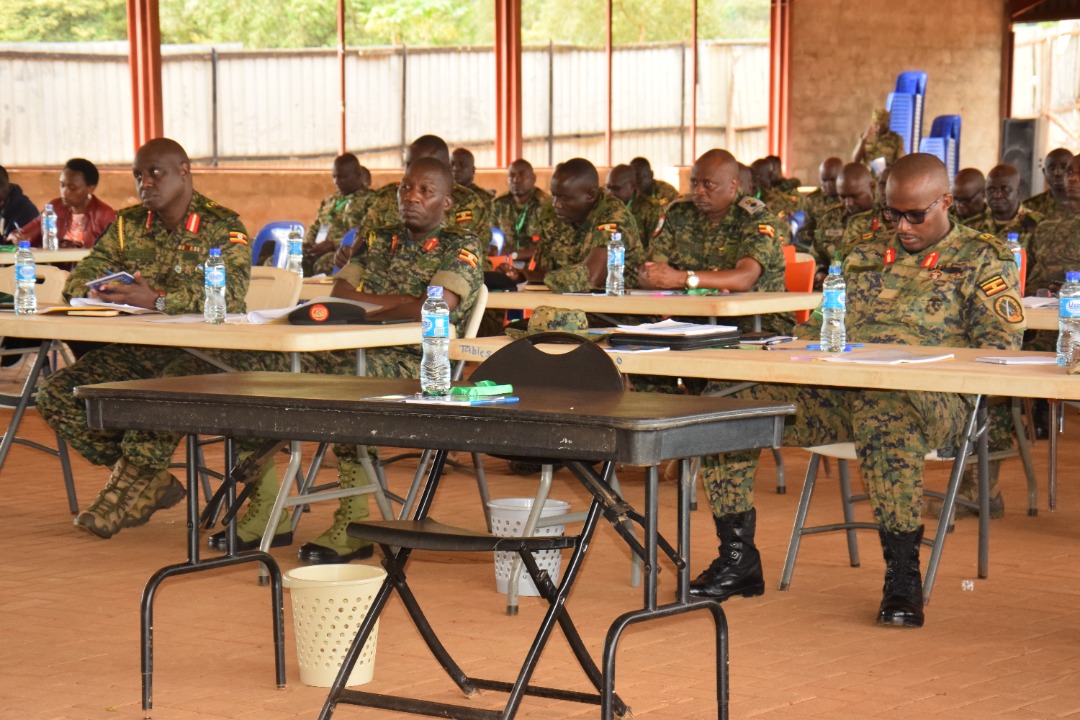 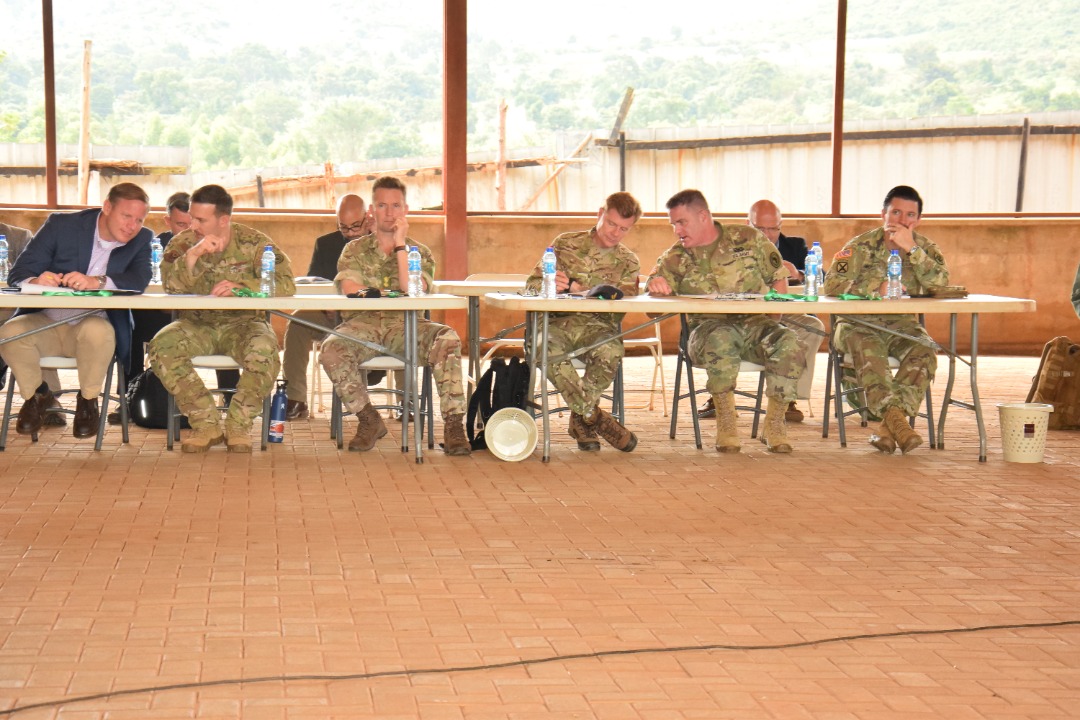 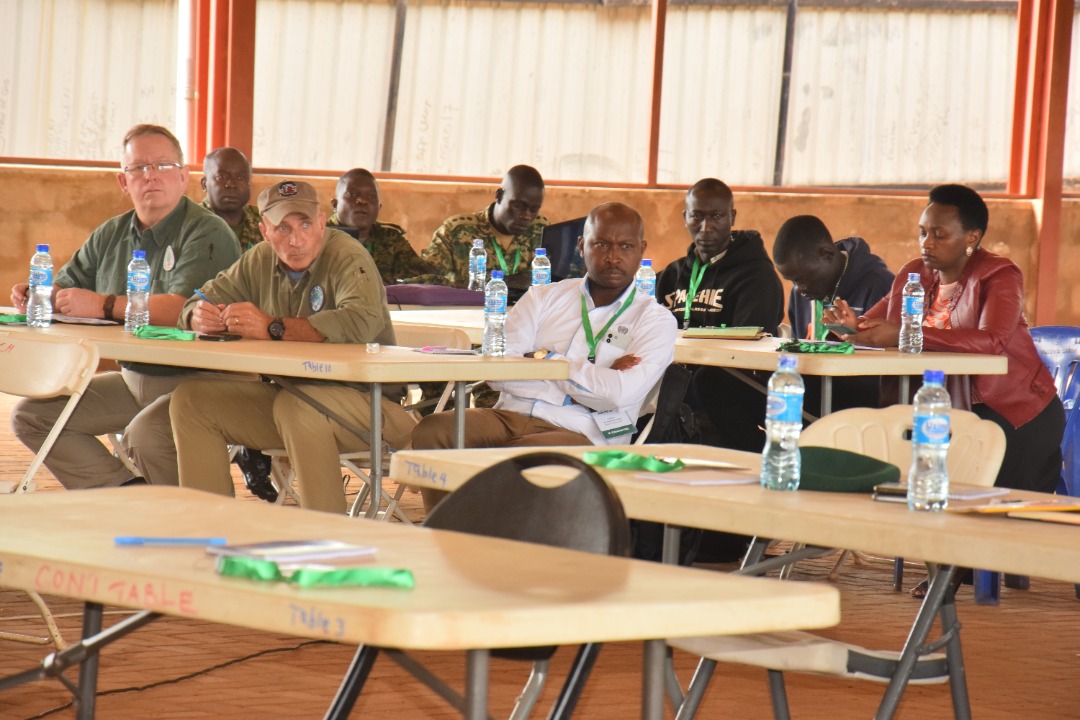 UPDF Fisheries Protection Unit To Be Guided By Licenses
May 30, 2022

UPDF Participates In The Uganda Water And Environment Week
March 21, 2022

Defence Attachés And Advisors Advised To Protect Our Interests
January 12, 2022