Since its establishment on 22 September 2005, WSACCO has opened up a total number of 19 branches and 06 Liaison offices. The continued expansion of the branch network is intended to bring services closer to its members.

While officiating at the opening of the cash operating branch, the UPDF Commander 3 Infantry Division Brig Gen Joseph Balikudembe praised members of WSACCO for their good discipline that has even made the SACCO one of the biggest in the country.

He encouraged members around based Karamoja region to utilize the services that have been extended closer to grow their savings, borrow and invest in better projects that will ultimately improve their household incomes and welfare.

The 3 Infantry Division Commander further applauded the leadership of WSACCO, urging them to continue guarding the interests of the SACCO.

The Mayor of Moroto Municipality Mr. Muhammad Ismael, appreciated Wazalendo SACCO for thinking about Moroto town as the best place for the branch and invited the SACCO leadership to tap into the numerous opportunities existing in the area.

The Vice Chairman Board of Directors Lt Col Allan Kitanda who spoke on behalf of the Chairman BOD Maj Gen Sam Kavuma, congratulated the BOD, SUPCO and Management for yet another milestone in efforts to grow WSACCO. He noted that Wazalendo is one of the top 10 SACCOS in Africa. “WSACCO is no longer a UPDF project neither is it Uganda’s project but a globally recognized SACCO. We want to make WSACCO cooperate with other sister institutions to promote the Cooperative agenda and benefit its owners,” he stressed.

The Vice Chairman encouraged staff at the newly opened Moroto branch to listen to the views, complaints and suggestions from members as a basis for continued service improvement.

Col Justus Rukukundo who represented the Chairperson SUPCO Brig Gen Simon Ochan said that the role of SUPCO is to provide oversight to both the BOD and Management. “We are contented with the affairs and decisions taken by BOD and Management,” said Col Rukundo. 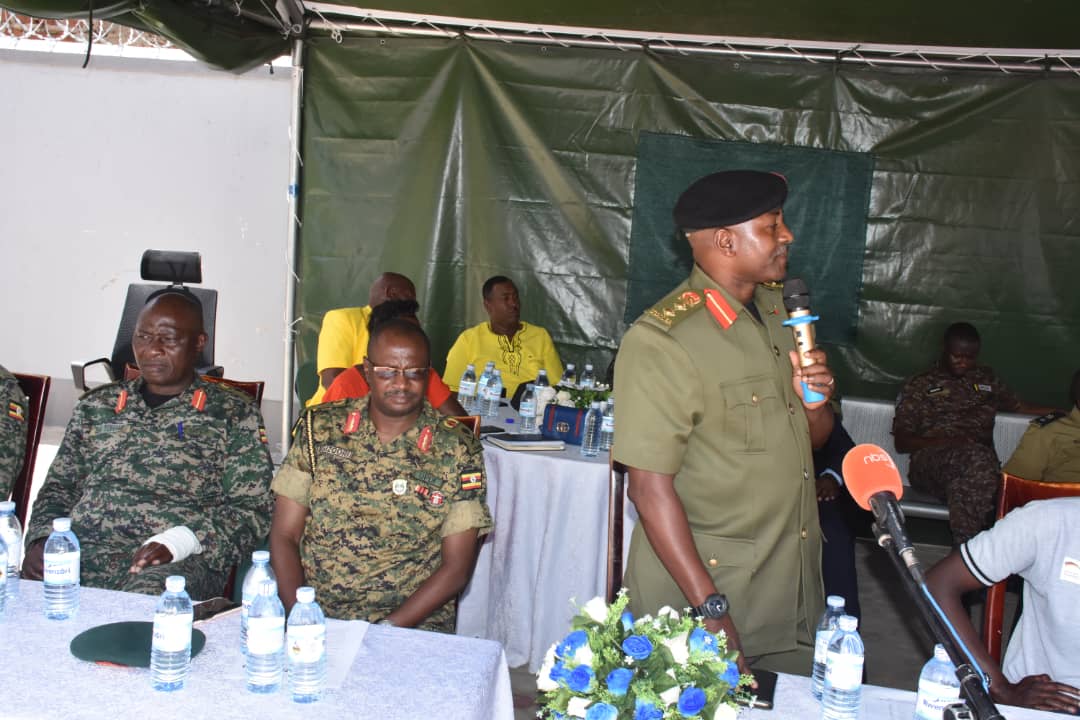 The Chief Executive Officer Col Joseph Freddy Onata noted that Wazalendo is a response to the need to improve members welfare by encouraging them to save, borrow and invest for the betterment of their families as summarized in WSACCO’s Vision and Mission.

The CEO said that unlike other past armies, UPDF visionary leadership established a Cooperative Society to improve the welfare of its members instead of the forces using their guns as a means of survival. 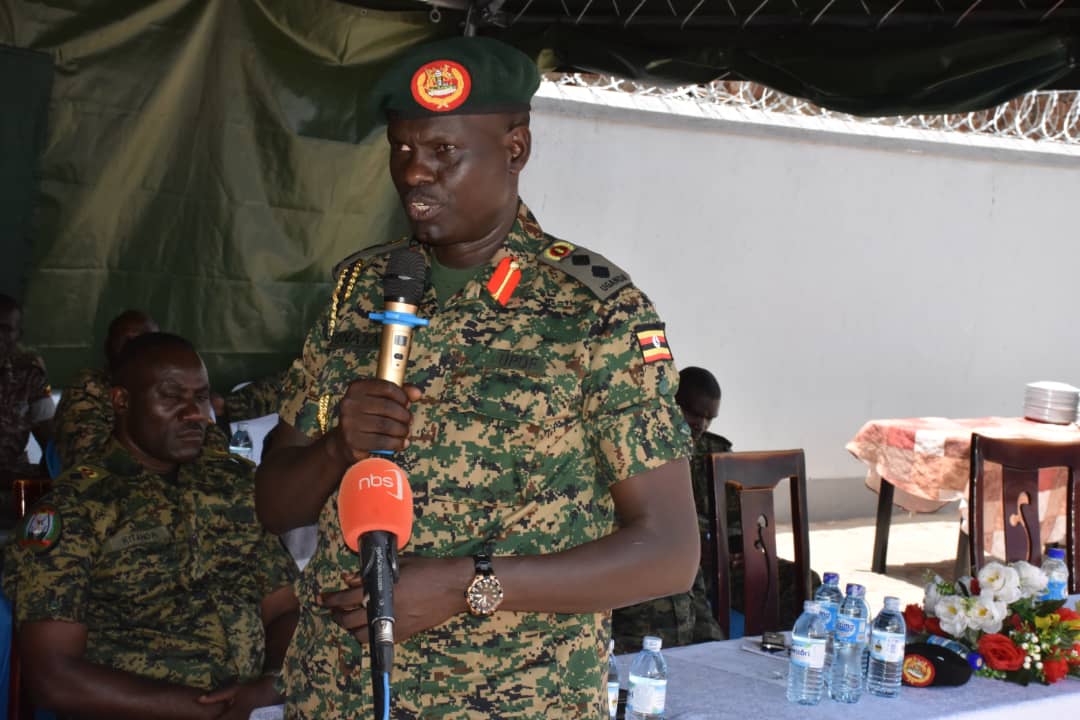 He stated that the establishment of cash operating branches is driven by the need to enhance convenience to the members.

Col Onata further noted that Karamoja is a land of great potential and opportunities. He urged Staff at Moroto to continuously look for opportunities that better the performance of the SACCO.

He also commended partner banks especially Post Bank (U) Ltd, Stanbic Bank and Centenary Bank for their support that has enabled WSACCO to offer quality banking services to its members.

Col Onata paid special tribute to Post Bank for walking the journey with WSACCO, which support has laid a solid foundation for the quality and diverse services that WSACCO offers its members today.

The Director Operations, Mr. William Atalyeba highlighted the significance of cash operations in driving the volume of transactions especially growth of savings and the loan portfolio. “From the experience of establishing the Entebbe and Kampala cash branches outside the barracks, the volumes of transactions have grown by approximately 40% and this points to the potential that had remained untapped. I expect the extension of cash operations to Moroto to increase the volumes of savings and loan disbursements. The branch team must therefore be prepared. This branch will work Monday to Saturday,” Mr. Atalyeba explained. 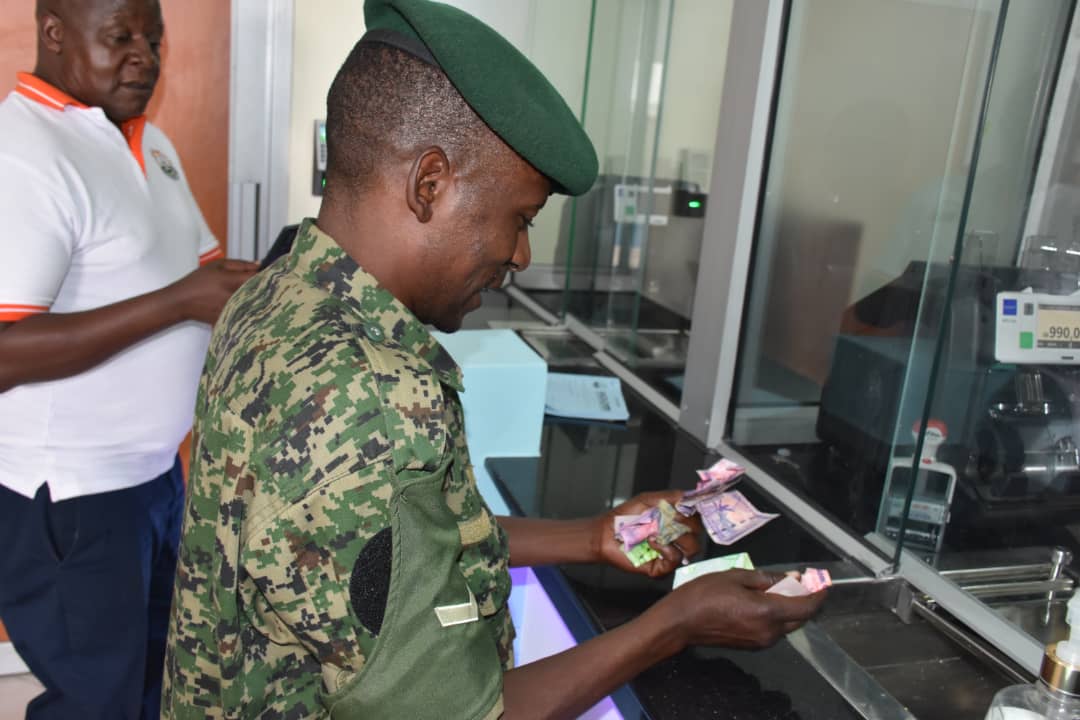 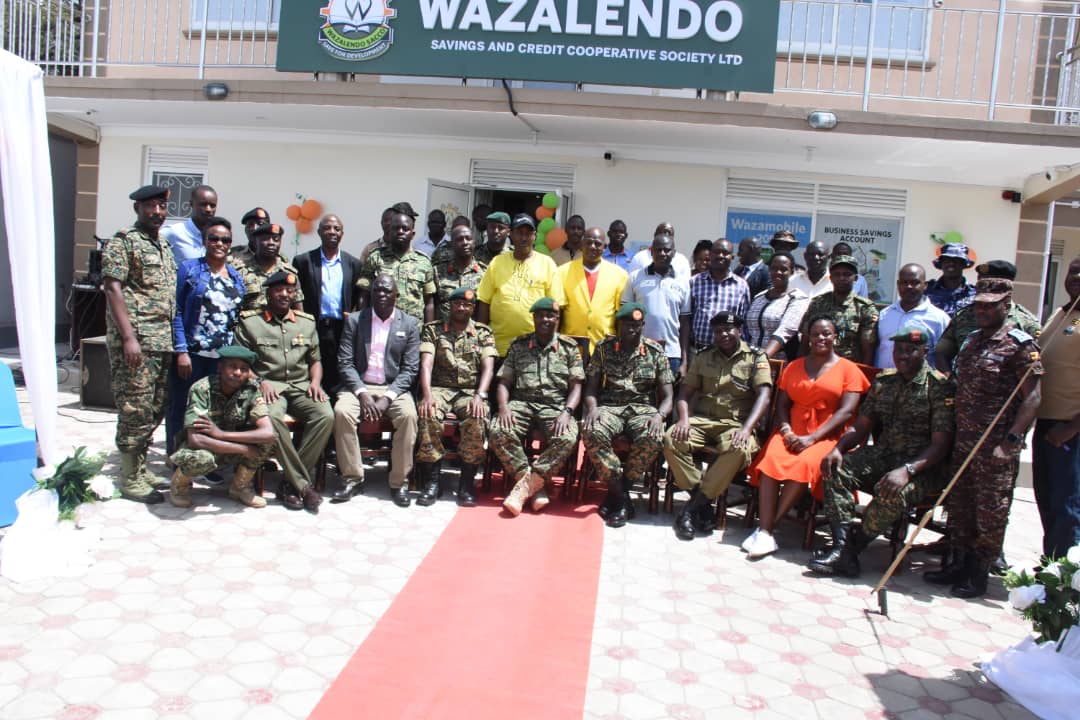