Karamoja senior leaders and top security commanders have recommitted to end cross border criminality among the communities of Dodoth of Kaabong in Uganda and Turkana in Kenya.

Their recommitment comes in the wake of raids by cattle rustlers allegedly from Kaabong District on Turkana County in Kenya in which dozens of heads of cattle were forcefully taken.

At a joint district security coordination meeting, chaired by Mr. Modo Augustine, the Deputy Resident District Commissioner (D/RDC) held at Kaabong Distirct Headquarter, the senior leaders and commanders condemned the act and vowed to end the vice. “The district has been calm except for the recent unfortunate skirmishes and raids by cattle rustlers to our neighbours across the border,” remarked Mr. Modo.

“As responsible leaders in authority we totally condemn this act and call upon immediate redress,” Mr. Modo added.

At the same meeting the Uganda Peoples’ Defence Forces (UPDF) 3rd Division Commander, Brig Gen Joseph Balikudembe stated that all sorts of criminality must be rooted out of the communities by all means. “I urge you leaders to denounce criminality, unite and work towards a common goal,” remarked Gen Balikudembe. 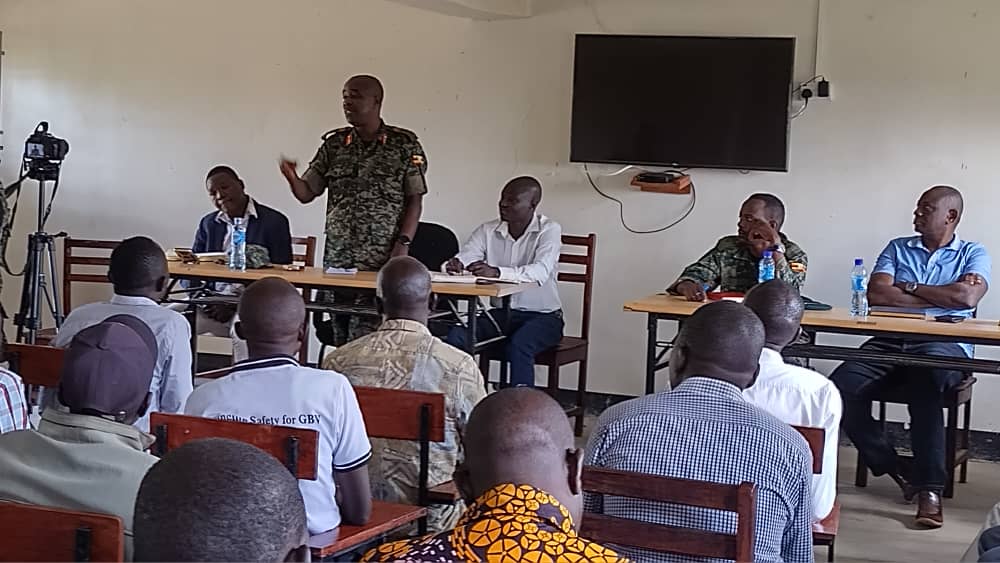 He noted that some livestock thefts are planned and conducted with the knowledge of leaders, where on some occasions, ultimately its either their sons or relatives who carry out the evil acts. “This is not a frontline engagement because leaders know and plead for some criminals amidst the communities,” he lamented.

Gen Balikudembe emphasised that the ongoing disarmament operations code named ‘Usalama Kwa Wote’ have achieved a lot in terms of arms and livestock scores, where over 615 guns and 3 ,998 ammunition respectively, have been recovered.

He further outlined five categories of criminal networks which include; armed warriors, warriors with bows and arrows, warriors with sticks to drive stolen animals, collaborators and leaders that are involved in such criminality. 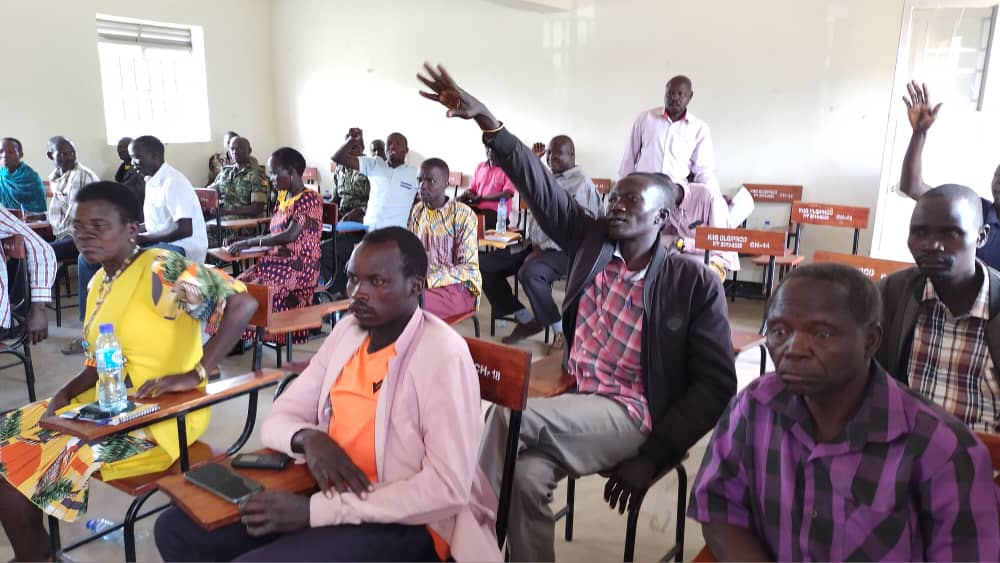 He vowed that the different categories of criminals and their accomplices shall be dealt with, apprehended and prosecuted in the relevant courts of law.

The 3rd Division Commander who also doubles as the Chairperson of Disarmament Committee cautioned the leaders against blame games, spreading diversionary information and counter accusations instead of embracing harmony, unity and coordination in order to consolidate relative peace so far gained in the subregion.

In his closing remarks, Hon. Lokutu Mukasa Joseph, Vice Chairperson LC V for Kaabong who represented his boss Jino Bornd, stressed that the local leaders shall double efforts, use the governance structures and mobilize the masses to recover guns, stolen animals and hold peace initiatives with the neighbors. 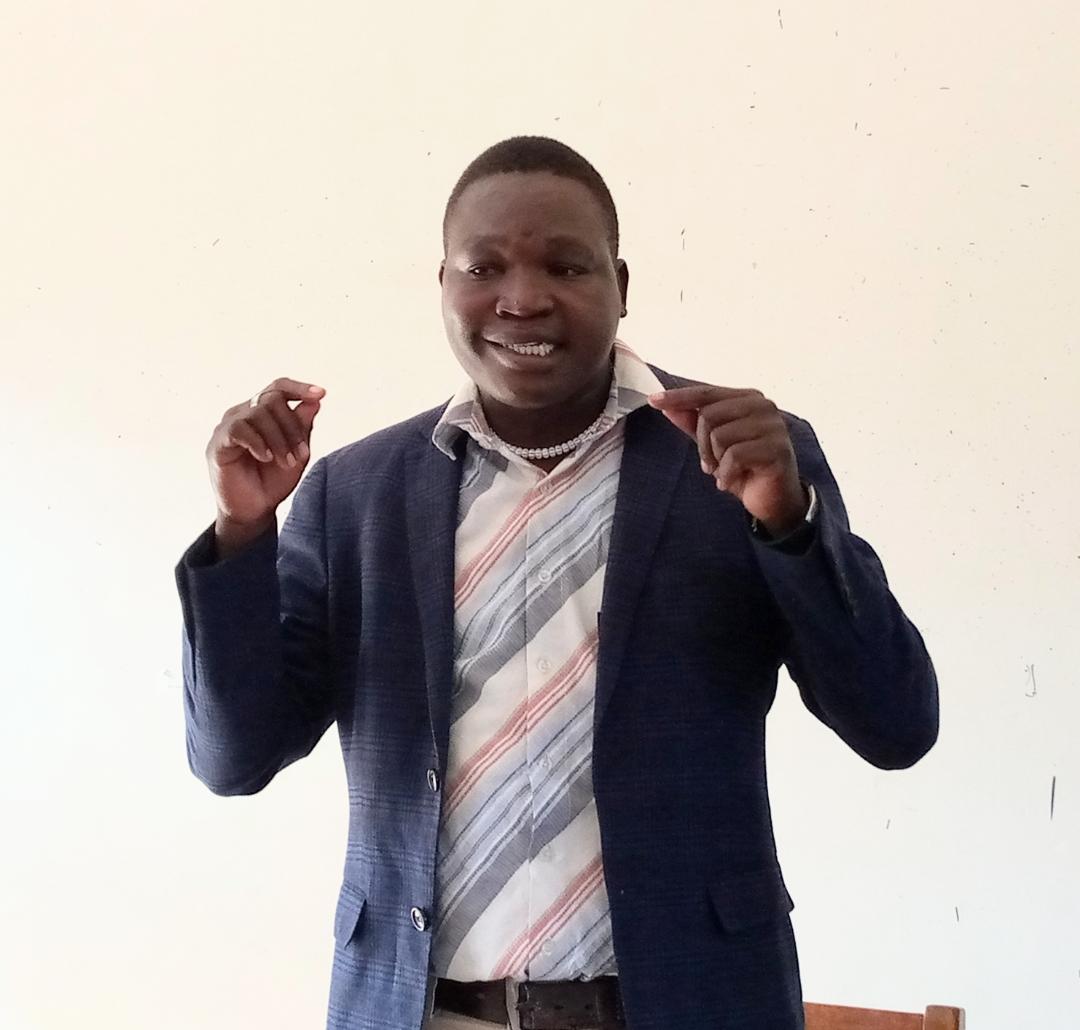 He appealed to fellow leaders not to politicize cattle raids for individual interests but work towards the much-desired security and peace in the Karamoja subregion. 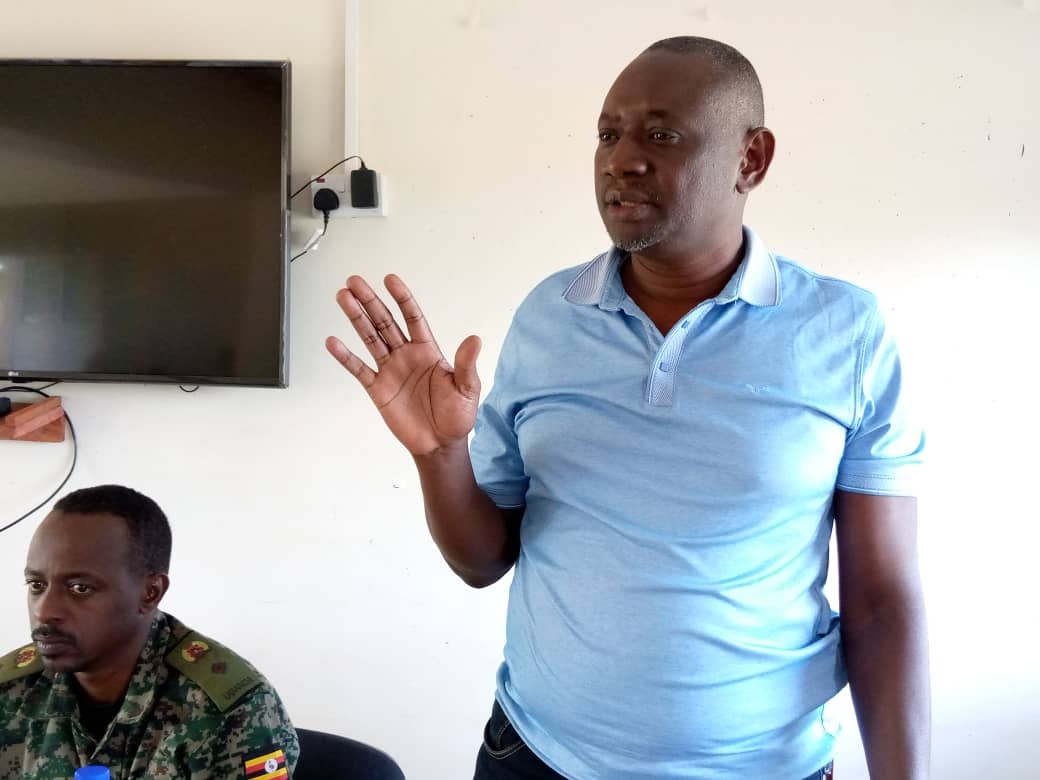 The meeting unanimously resolved on a number of operational strategies that will closely be guided by the terms of the Memorandum of Understanding (MoU) signed between the President of Uganda and Commander -in – Chief of the UPDF HE Gen Yoweri Kaguta Museveni and HE Uhuru Kenyatta, former President of the Republic of Kenya, to secure the interstate region. 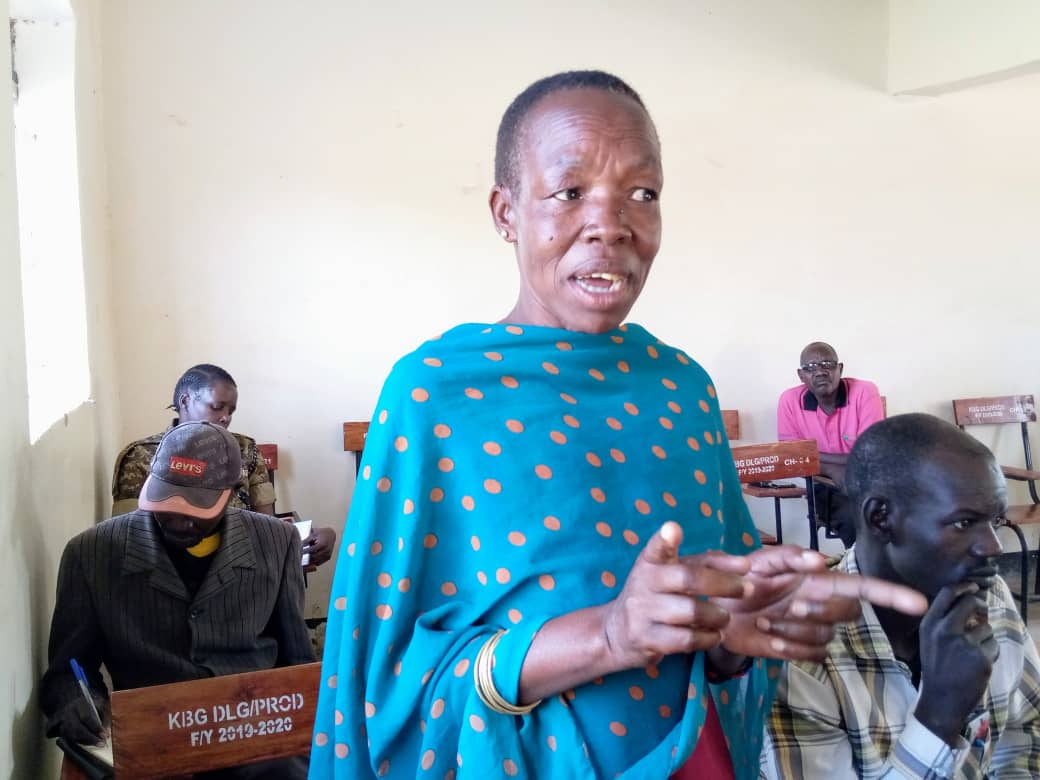 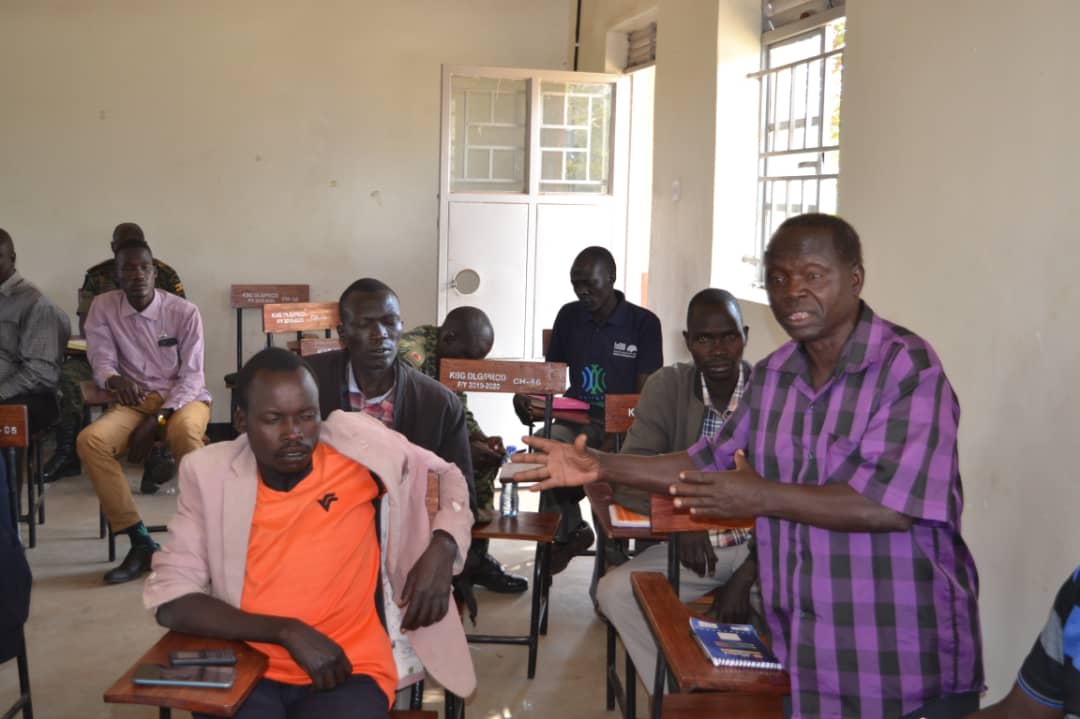