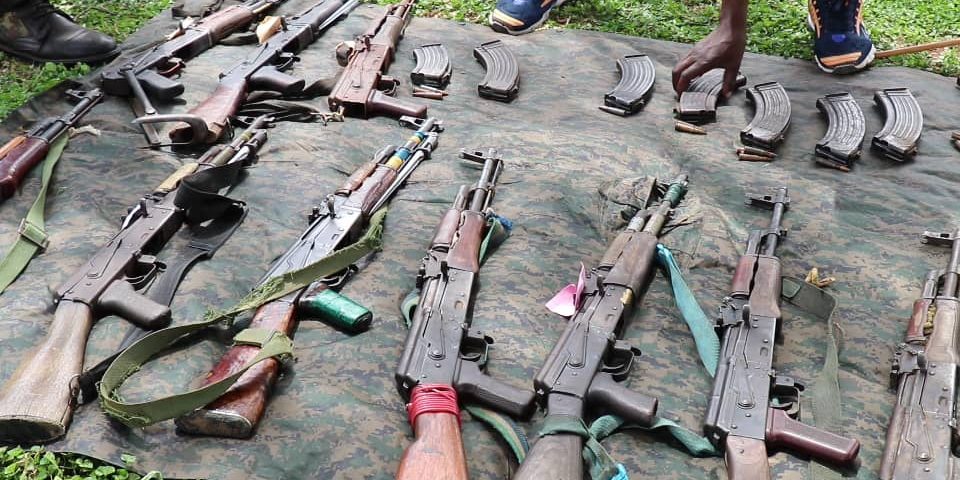 The Joint Security Forces continue to pacify Karamoja Sub-region as more illegal guns and ammunition are recovered and arrests made.

On 25th May 2022, six illegal guns were recovered; five from Loptuk Sub County in Moroto District whereas and one from Nakapiripirit District.

This now brings the total to 40 illegal guns and 192 Rounds of Ammunition recovered since 16th May 2022. 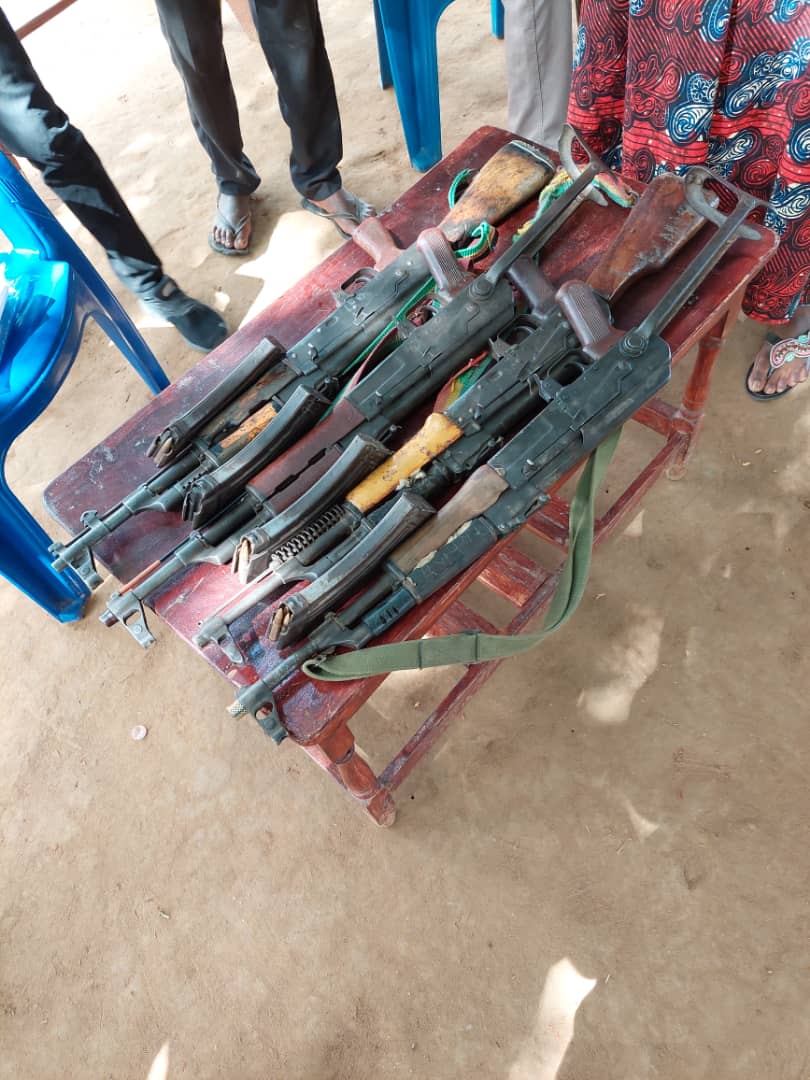 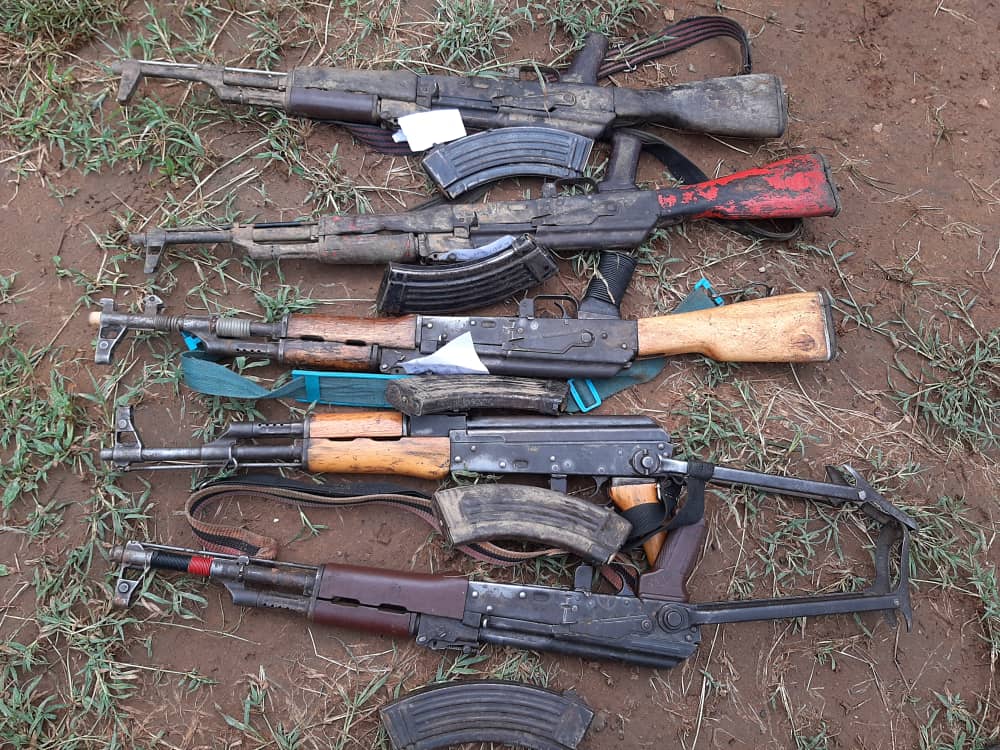 “Such separate recoveries and previous ones show positive energy and tireless efforts by Commanders, intelligence officers and troops who are conducting simultaneous Cordon and Search Operations, effecting deployments in towns and suspected corridors to pacify the sub-region,” said the 3rd Division Second In Command, Brig Gen David Mugisha.

The Commandant Anti-Stock Theft Unit, Commissioner of Police, Elias Kasirabo stressed that the forces will maintain the operational tempo. He lauded the forces and local leadership for their right direction in returning normalcy to the region.

“The operations were intelligence-led targeting prime suspects from Nadunget Market, whom we interviewed and managed to make recoveries peacefully,” he said.

In a period of ten days, the intensified Cordon and Search Operations across nine (9) districts of Karamoja Sub-region, the Joint Security Forces have been able to arrest 3592 suspects, screened and released 2298 persons, prosecuted and remanded 396. Another 898 suspects are still in custody and 22 pieces of armed forces uniforms have been recovered.

He cited the guiding law, Section 286 of the Penal Code Act (PCA) for possible prosecution.

” Cases of robbery and murder by some of these criminals due to deadly weapons will be taken on and a charge of compounding a felony preferred” said SSP Chemusto.

He added that suspects are screened before prosecution to show transparency.

The Regional Police Commander for Kidepo, SSP Dauda Hiriga, noted that upon completion of investigations and files, on addition to other charges the suspects will be charged with offences related to illegal possession of government stores.

The Commanders noted that since full scale Cordon and Search Operations were re-energized and enhanced, there has been a drop in cases of cattle rustling.

In the execution of operations, the forces adhere to the principles of legality and proportionality in the promotion of human rights standards, including suspects’ rights to food, respect and protection, among others.

The operations also intend to recover illegal guns and ammunition from criminal elements across Karamoja Sub-region.