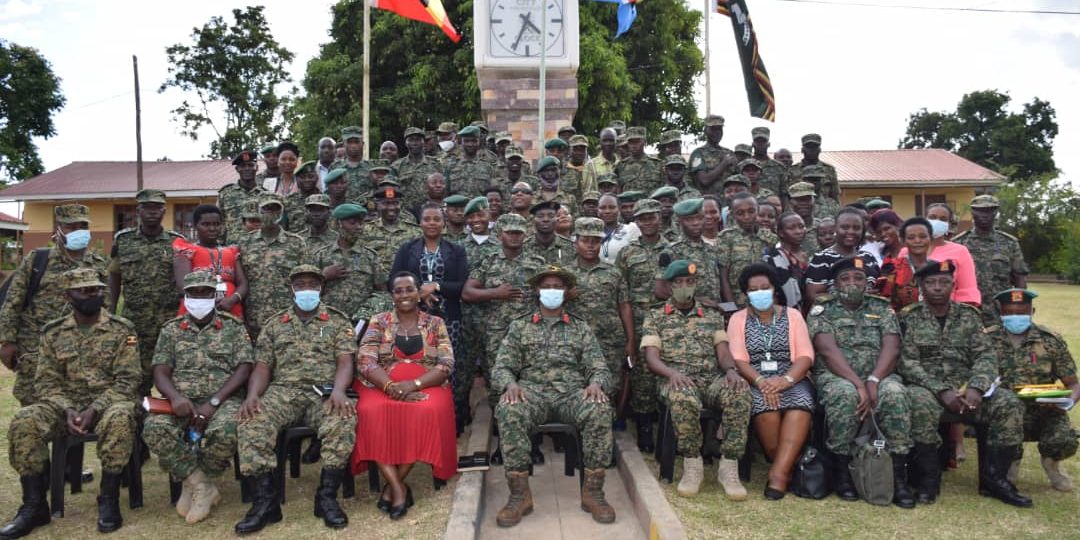 A total of one hundred fifty(150) Uganda Peoples’ Defence Forces (UPDF) soldiers and Ministry of Defence support staff have successful completed a two weeks training on the importance of maintaining the right ideology. 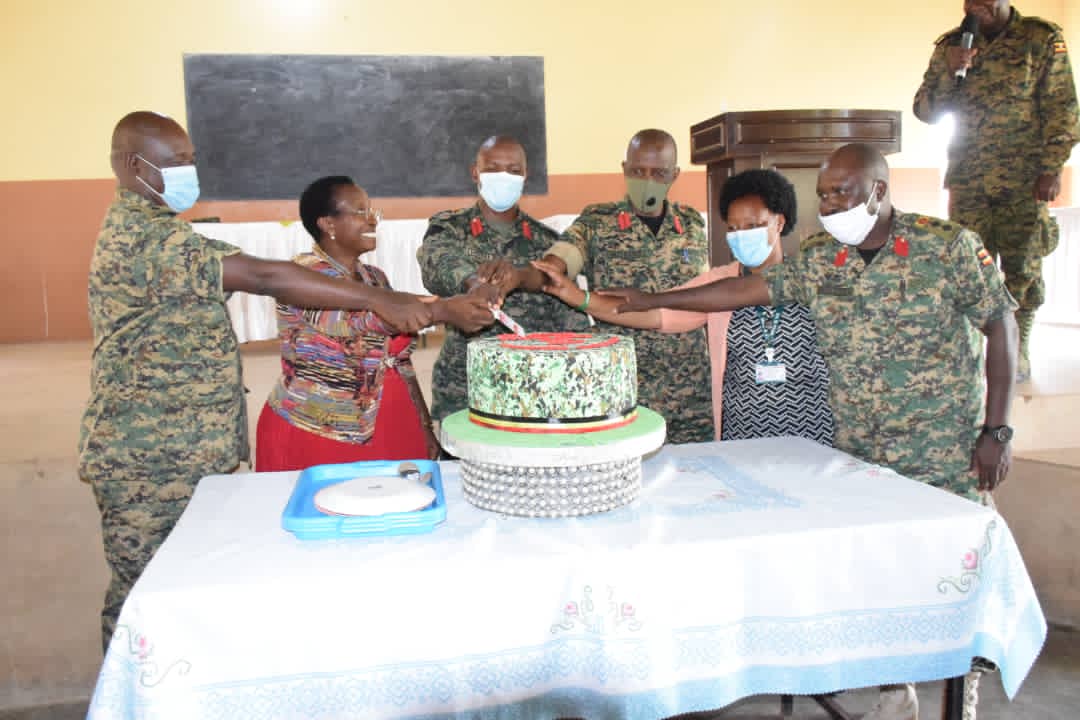 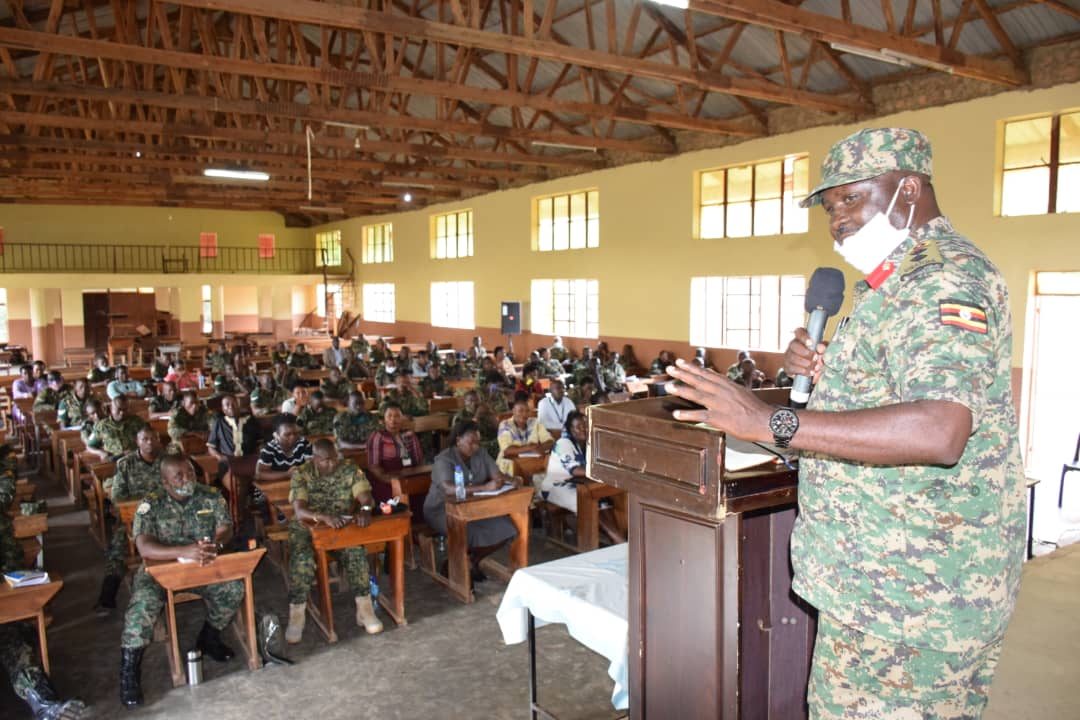 The training at Land Forces Headquarters in Bombo, reminded trainees the importance of keeping the right military ideology since its the backbone and basis of strength for the UPDF.

He added that the vision and mission of UPDF can only be maintained from a soldier who is ideologically conscious, pro-people and disciplined.

He reminded trained personnel to practice what they learned and ensure that the country remains peaceful and stable for social economic transformation.

He also applauded the UPDF leadership especially Chief of Defence Forces for the great opportunities in training at different levels.

The pass out on was also graced by the attendance of the Director Finance at the Land Forces Headquarters Col Jacob Yebazibwe and Director Personnel and Administration Land Forces Col Edward Ronald Mutaawe, among others.