Makerere University, the oldest institution of higher learning in Uganda, has today held the climax of its yearlong 100 years centennial celebrations during which period it has marked colossal strides in transforming societies through human capital, numerous research outcomes as well as science and technological innovations that have made tremendous contribution in shaping Africa and the world. 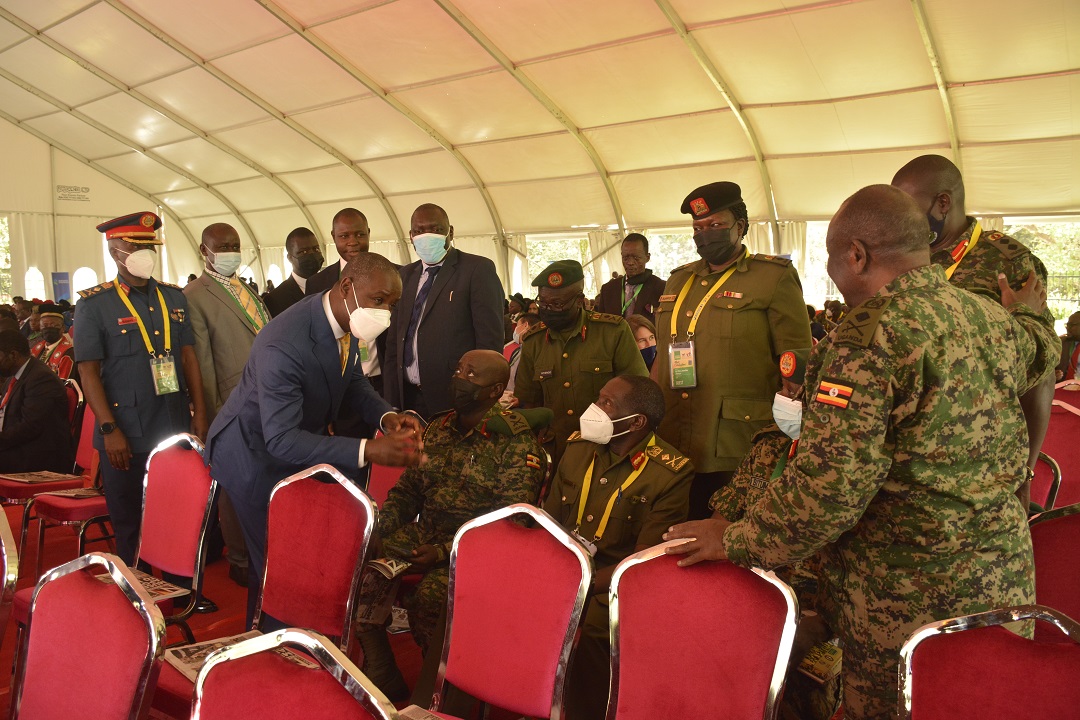 The great institution has over the years, transformed from a small technical school with only 14 barefooted-female students, established by the colonial government in 1922 and later a technical college for training artisans and masons to serve the colonial masters at the time. The technical college later became an institution offering a higher level of education to provide personnel that would help in administration of the country as the colonial government consolidated its grip on the protectorate.

As Uganda took shape, and the challenges and demands that came with the young state at the time widened, the colonial government thought of turning the college into a university that became affiliated to the University of London before becoming the University of East Africa with campuses at Makerere, Nairobi and Dar-es-Salaam. It became an independent University in August 1970 with the best school of tropical medicine in the world, at Mulago Hospital, a position it has held since 1937. 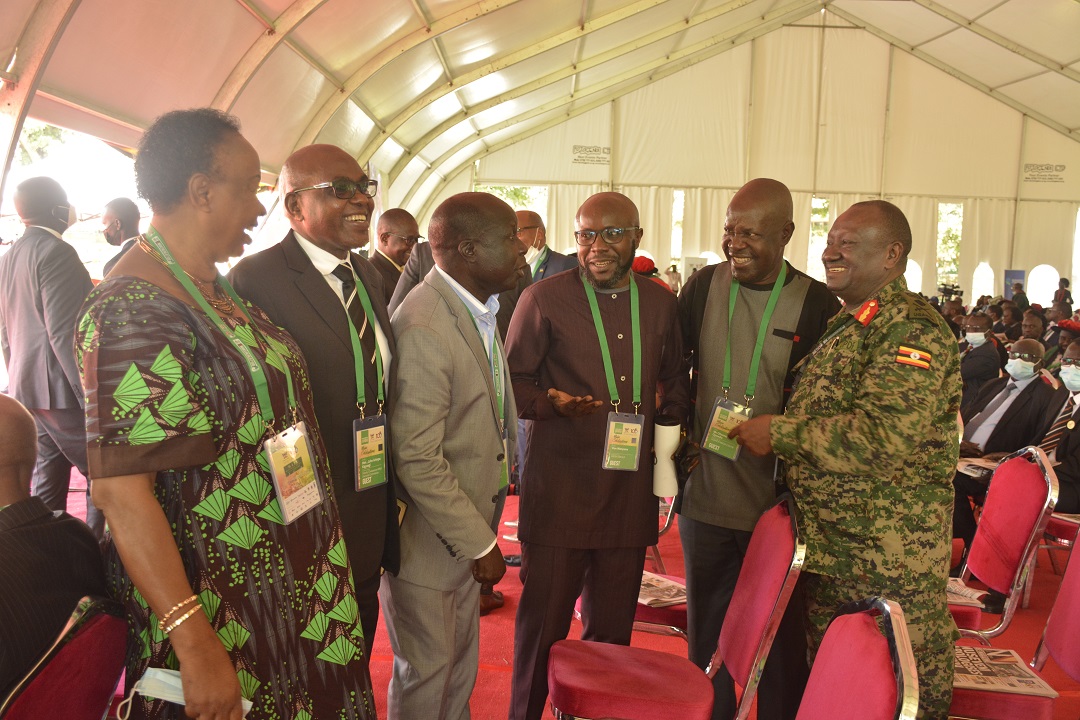 The University, more than ever before, has nurtured a symbiotic relationship during the NRM administration of the country, with the UPDF as the national army. In this reciprocal partnership the University has participated and played a very pivotal role in setting up and designing academic programmes for army institutions of higher learning that include Uganda Military Academy Kabamba, National Defence College, Njeru, Buikwe District and Junior Staff College Kimaka in Jinja among other such institutions. The University has also trained hundreds of junior and senior officers of the UPDF along its sojourn that makes 100 years today. The University has offered courses such as Masters in Defence and Security Studies, MA International relations and Diplomatic Studies, Bachelors of Defence Studies among other army and secular Undergraduate and Postgraduate courses to UPDF officers. It has also collaborated with UPDF purposely to help prove health security in Uganda. In the same spirit, Makerere University College of Health Sciences (MAKCHS) has collaborated with UPDF to transform and serve the country better in areas of heath and national development. The University recognises with gratitude the NRM government for allowing it to pattern in shaping the defence policy of the country and contributing in the professionalization of the UPDF, right from 2002 during the Defence review process.

Speaking as Chief Guest at the official centennial celebrations the President of the Republic of Uganda, Commander in Chief of the UPDF and Visitor to the University, Gen Yoweri Kaguta Museveni emphasised the need for the education to emphasise science education. “The prima of social change is technology and innovation,” he emphasised. HE YK Museveni addressing the gathering at Makerere University

He quoted the book of Genesis and explained that when God created man and tasked him with the original mandate to establish dominion over nature, he meant that man discovers and manipulates the laws of nature, which include, gravity, heat among others, for his own benefit. He wondered why the Africans it took the human race 300 million years to invent fire about only about 150 million years ago; and why soon after the Africans gave up on scientific discovery which laid them bare to manipulation by the colonialists when they finally invaded Africa.

He appreciated the science and technology faculties and applauded the administrators to put more emphasis on research and innovation. Before inviting the chief guest, the Deputy speaker of Parliament thanked the President for infrastructural development at the University. ”In our time we had limited space and only attended lectures through rumour, the students inside the crowded lecture rooms would relay to those out what the lecturer said inside the room”

He called on all alumni to give back to their alma mater. He finally informed the President that he was leading a committee to review award of scholarships for students on Government sponsorship so that it benefits students from very less advantaged families, not children of the able, financially well parents placed parents.

The Vice Chancellor of the University, Prof Barnabas Nawangwe thanked Buganda government through the assassinated Katikkiro Nsibirwa for giving the University land on which it stands. He noted that nobody would have predicted that something that began with 14 bare footed students in grass-thatched huts would evolve what we have today. “I pledged total commitment to Makerere University to ensure that our institution remains on the path to nurturing graduate and engendering research that will boost national development”, he concluded.

Makerere University prides in many aspects but above all transforming society from which the centennial theme Leveraging 100 years for excellence in building a transformed society, was derived.

The ceremony was attended by a number of national, regional and international dignitaries. President Museveni in agroup photo with other officials at Makerere University