The Uganda Peoples’ Defence Forces (UPDF) Chief Political Commissar Maj Gen Henry Masiko has today implored both sector and detach commanders to be knowledgeable so as to protect the image and integrity of UPDF.

Maj Gen Masiko made this remark during a retreat for sector and detach commanders held at the Fisheries Protection Unit headquarters in Gudda, Entebbe. 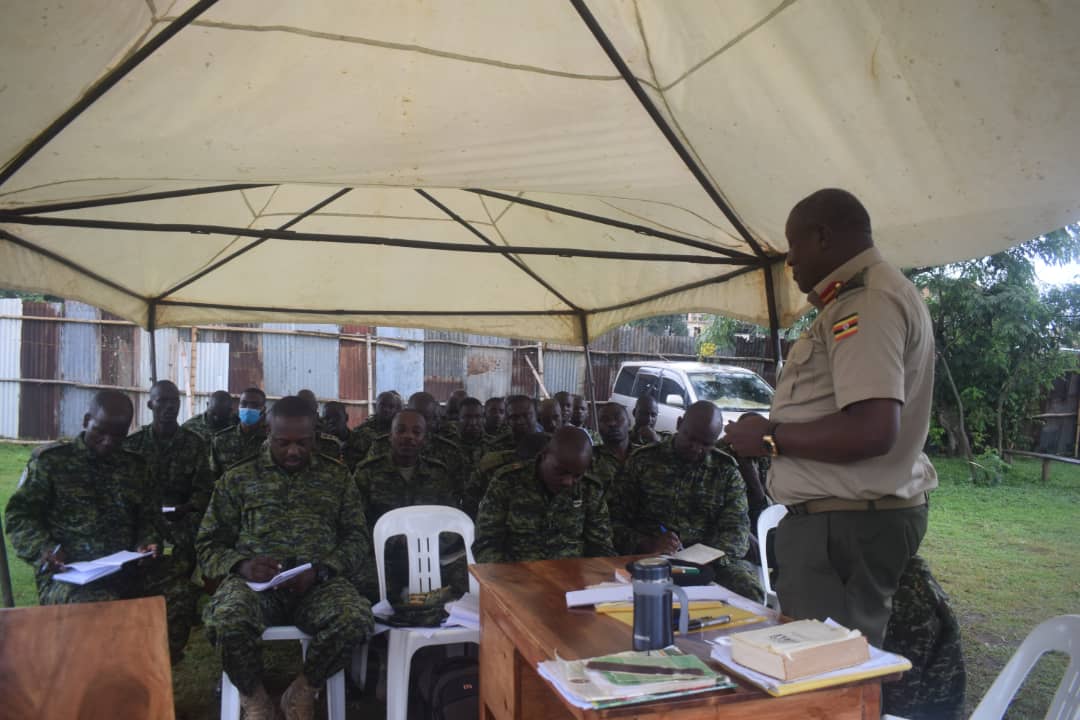 The retreat aims at equipping sector and detach commanders with better ideological skills while executing their duties on Ugandan’s water bodies, among others.

The Chief Political Commissar (CPC) Maj Gen Masiko told participants that a leader must be knowledgeable to make others understand. “Ideology guides commanders’ actions while executing their duties,” noted the CPC.

He defined politics as the science of solving problems in society. “A soldier who lacks political education is a potential criminal,” explained Maj Gen Masiko. 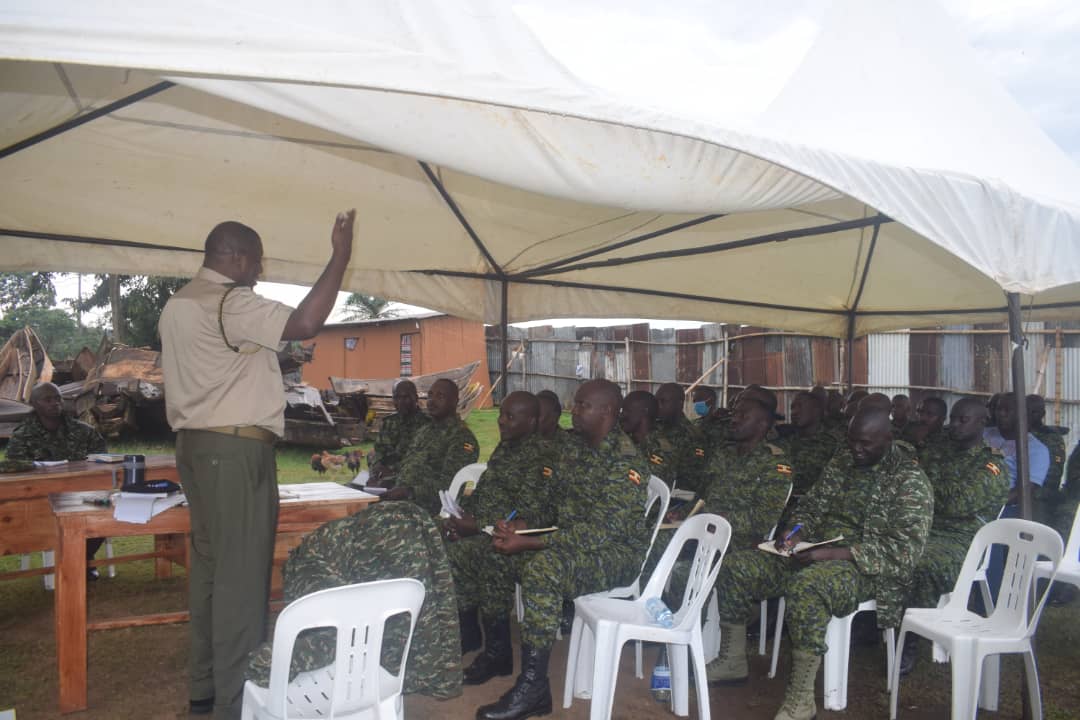 According to Maj Gen Masiko, if Officers are ideologically bankrupt, they can easily be swayed by wind.

He appealed to commanders to always brief their subordinates and listen to their challenges as they wage solutions.

He also urged them to defend and uphold the name and integrity of UPDF, as a “Peoples’ Army”.

The CPC cautioned them not to fight civilians but instead protect the latter’s property. “We should maintain the revolutionary traditions of the UPDF founding fathers like the FRONASA,” he told commanders.

He advised soldiers to maintain the virtues for which the country struggled to attain independence.

One of the facilitators and researcher Mr. Stephen Rwambira noted that fishing in Uganda comes second after coffee in the field of agriculture.

However, he expressed worry over illegal fishing tendencies, saying such will sabotage income inflow from fishing if not well addressed. 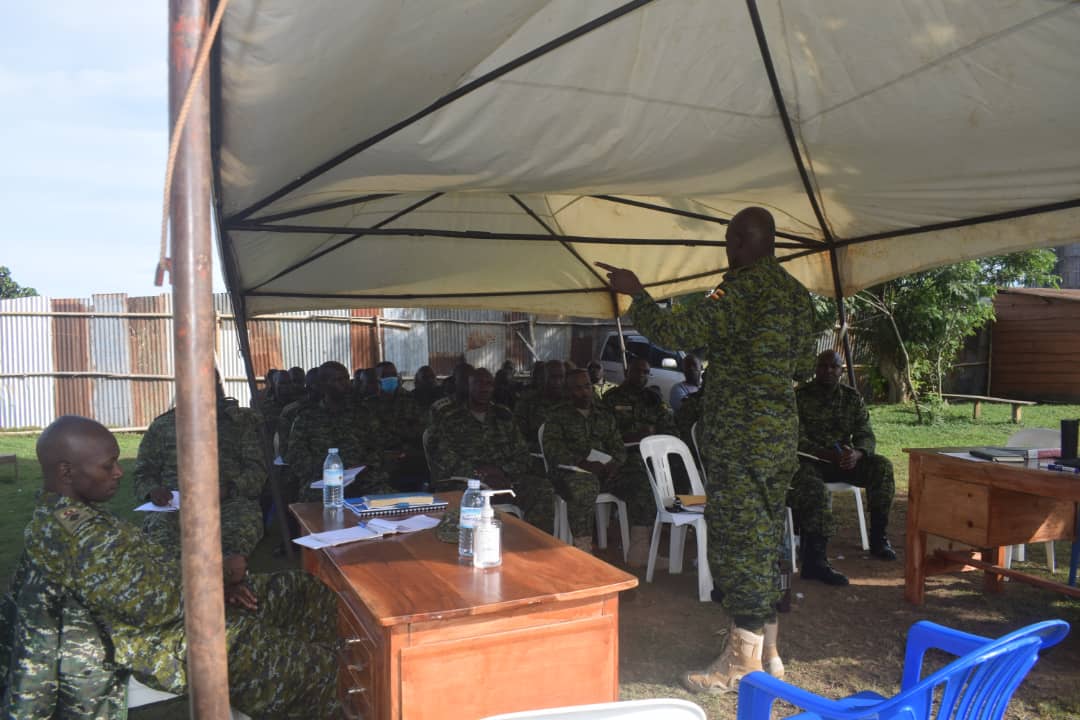 He advised them to use military science to govern society.

The retreat, which begun on 10th November 2022, is expected to be closed tomorrow by the Minister for Agriculture Animal Industry and Fisheries Hon. Frank Tumwebaze.