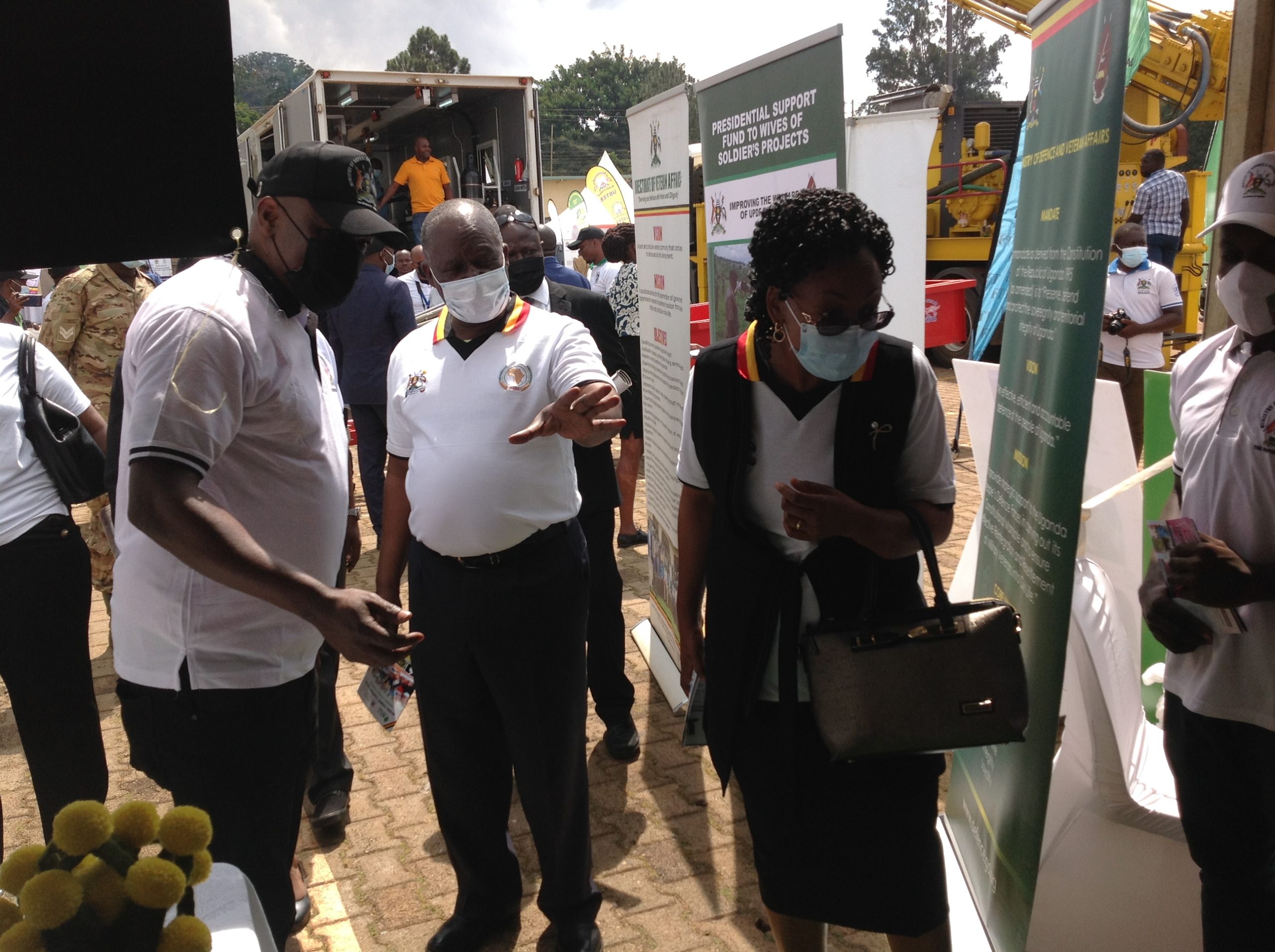 About fifty (50) officials from the Ministry of Defence and Veteran Affairs (MODVA) joined the rest of the Public Servants to commemorate the Africa Public Service Day (APSD) 2022.

They were drawn from the Directorate of Veterans Affairs, UPDF Spouse’s Desk, Chieftaincy of Political Commissariate and Chieftaincy of Personnel and Administration, among others.

The celebrations to mark the annual 11th Edition of the APSD at Kololo Ceremonial Grounds, was organized under the theme: “Bringing citizens and government closer to service delivery for social economic transformation.” 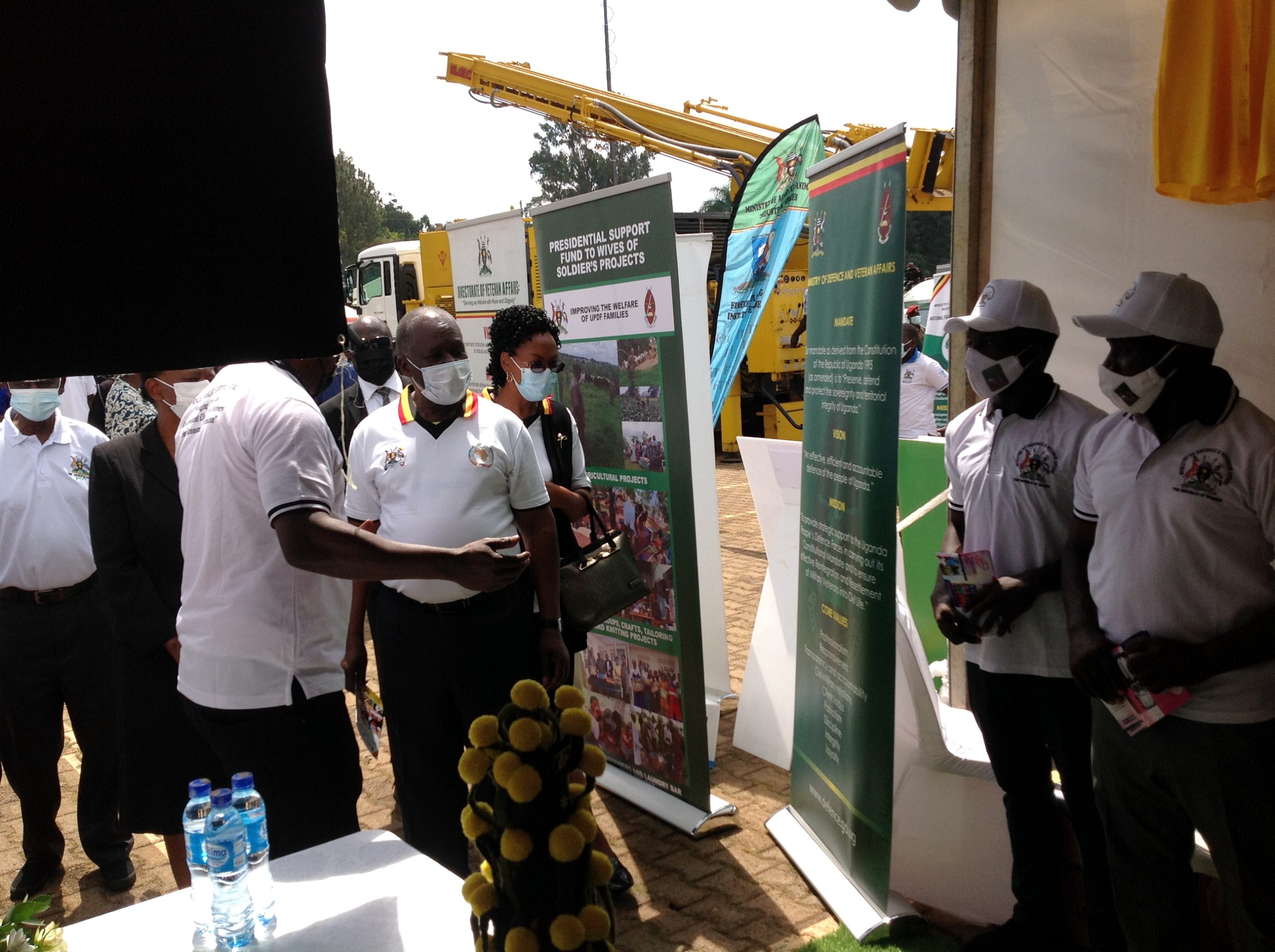 In his remarks as he officiated at the function, on 22 June 2022, the Minister of Public Service and also Minister for Justice and Constitutional Affairs Hon Muruli Mukasa applauded the Public Service Commission for identifying and developing the human capital that has moved the country to greater heights by bridging the gap between the government and wananchi.

He encouraged Public Servants to serve diligently up to the lowest citizen for inclusive growth to spur steady progress.

Hon Muruli also urged them to reduce barriers to development by using the existing peace and security to exhaust all virgin opportunities and develop themselves. 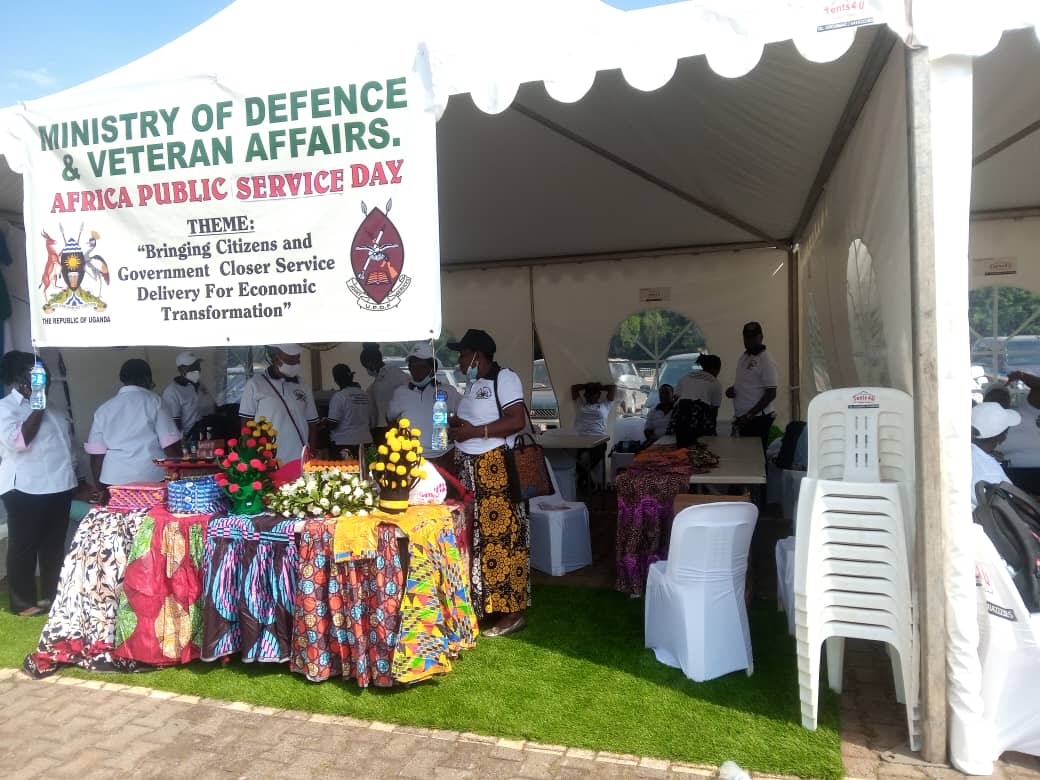 The Public Service Minister further implored serving citizens to support all efforts towards the realization of Vision 2040 which puts citizens at the centre of employment.

APSD aims at building ways that can bridge the communication gap between public servants by structuring a central communication bureau which can promote institutional growth, cooperation and collaboration intended for use by civil servants as one government entity.

The function closed with the recognition of the best performers during the past calendar year; where Mbarara Referral hospital emerged best in service delivery and second was Kiboga district hospital.

Others recognized were Isingiro, Mitoma, Bugiri and Namayingo Local Governments. 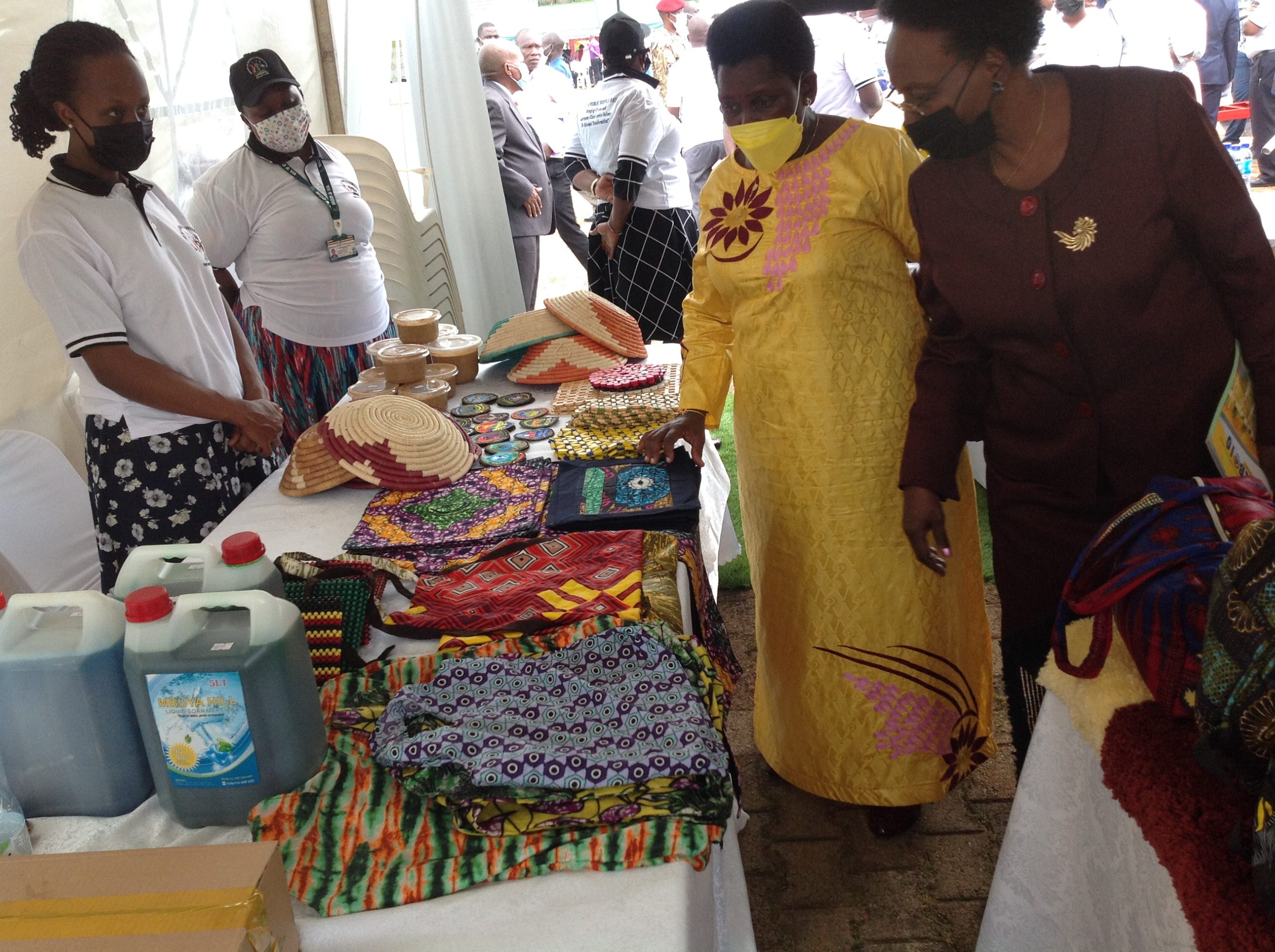 The function was also graced by the attendance of the Head of the Public Service Ms. Lucy Nakyobe and the Ministry of Public Service Permanent Secretary Ms. Catherine Bitarakwate, among others. 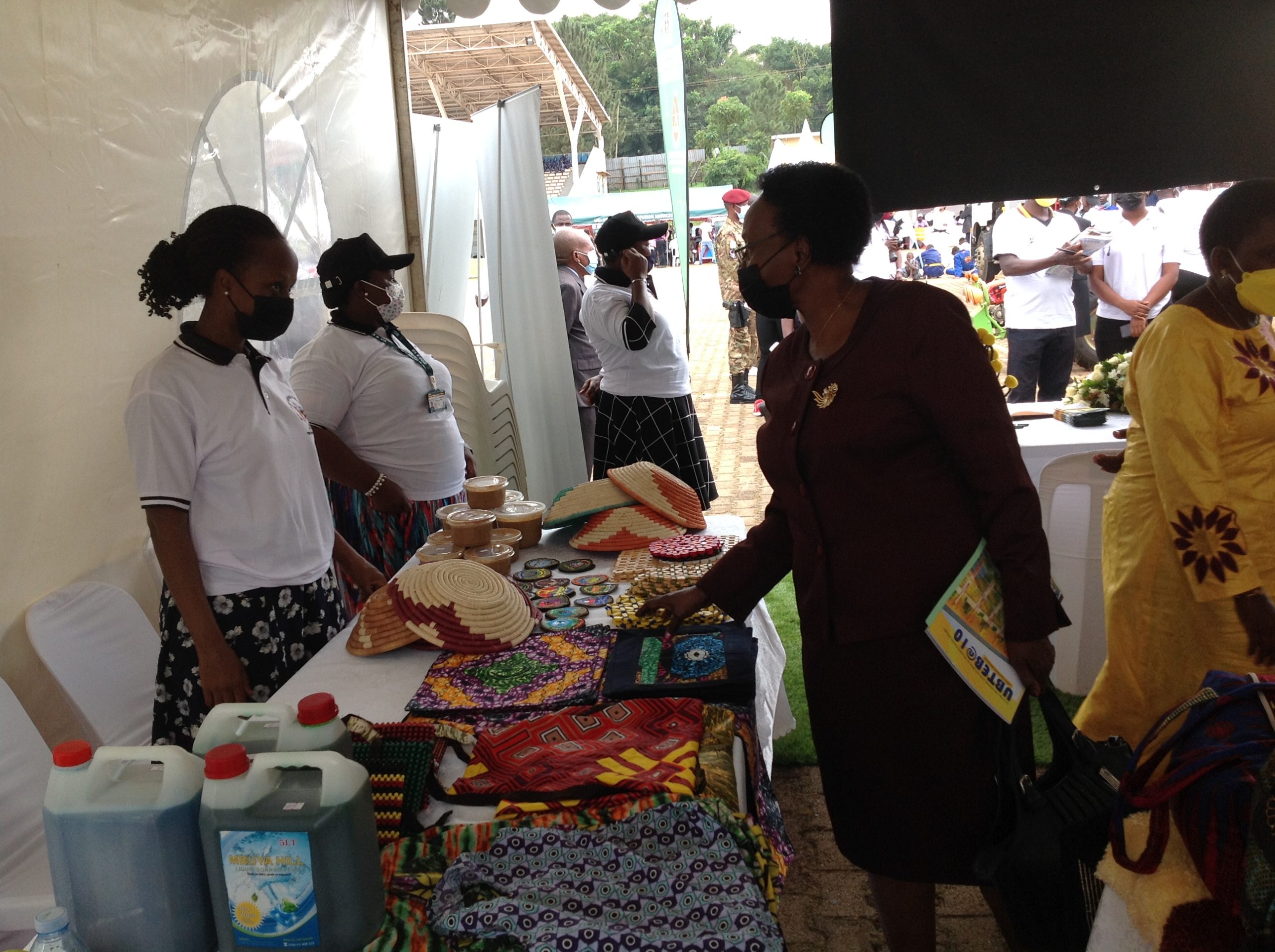