The dialogue initiated by African Centre for Treatment and Rehabilitation of torture victims (ACTV) in collaboration with the UPDF human rights directorate and National Democratic Institute took place at Eureka Palace Hotel located in Ntinda- Kampala.

In a speech read for him by Mr. Kigoye Alex the ACTV program manager at the opening the dialogue, the Chief Executive Officer ACTV Mr. Samuel Hebert Nsubuga expressed gratitude to the collaborative effort that exits between security forces and ACTV including all other human rights organisations in Uganda. He outlined the pillars of ACTV as being: 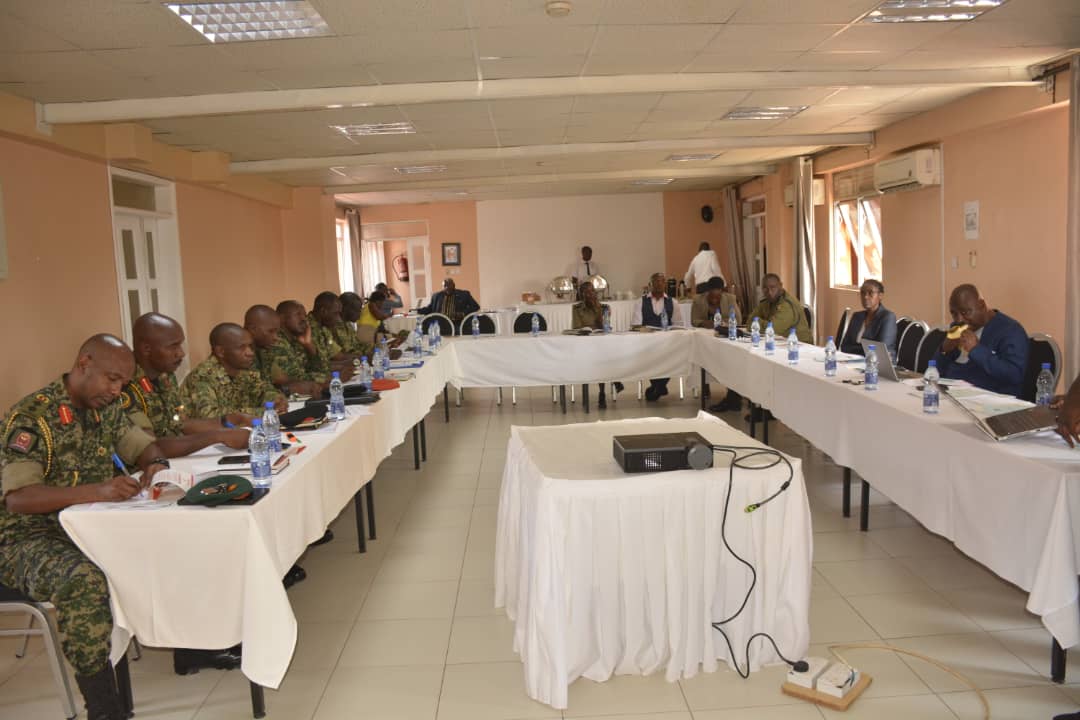 The meeting was aimed at putting in place a transformative dialogue with security agencies to find solutions to the challenges brought about by numerous torture allegations labelled against security forces.

The meeting came up with numerous recommendations including but not limited to:

In his remarks, the UPDF Director of Human Rights Col Deo Karikona observed the increasing level of lawlessness among the population due to several factors including technological advancement that encourage posturing, increasing levels of radicalisation, political accountability to political funders and increased drug abuse amongst the youth.

Col Karikona added that mainstreaming torture concept in forces training institutions will continue to be emphasised to equip the forces with the dangers of torture. “We are all party to a free-of-torture world and matters of human rights are important to all of us”, he said.

To emphasise this, Col Karikona sighted examples where security personnel also suffer torture like in the case where a soldier lost his eye to civilian violence, hot oil that was poured on soldiers during operations, police constable Ariong who suffered death by stoning among others.

Col Deo Akiiki the Deputy Defence Spokesperson in his submission noted that Uganda having ratified the Conventions Against Torture (CAT), her security forces are obliged to comply and the institutions of security have done all it takes to ensure compliance including putting heavy punishments on those who do the contrary. He was quick to add that the prevailing situations sometimes put security forces in an intricate situation, where errant civilians try to harm security in the process of executing their duties, that in response, as a self defence mechanism end up committing crimes that land them into courts of law. 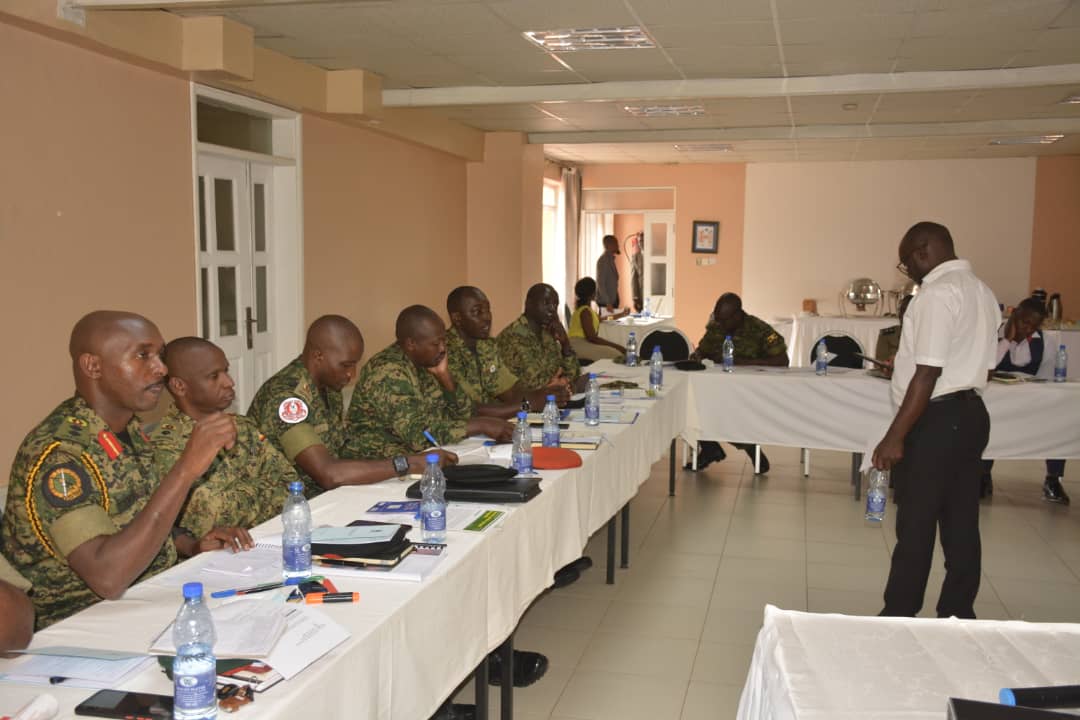 On increasing numbers of torture cases, the Deputy Defence Spokesperson called upon the researchers to do due diligence on claimants and work hand in hand with security agencies to ensure those captured are not looking for political capital and unwarranted compensations, and political sympathy as it has sometimes turned out.

During the dialogue, it was observed that implementation of illegal arrests by security especially under the orders of RCCs/RDCs, arrests by unknown people, detention beyond 24 hours were becoming the order of the day. However, most respondents argued that acts of terrorism changed the tactics of security operations forcing them to use unconventional methods as is done elsewhere to avoid being victims of terrorism. 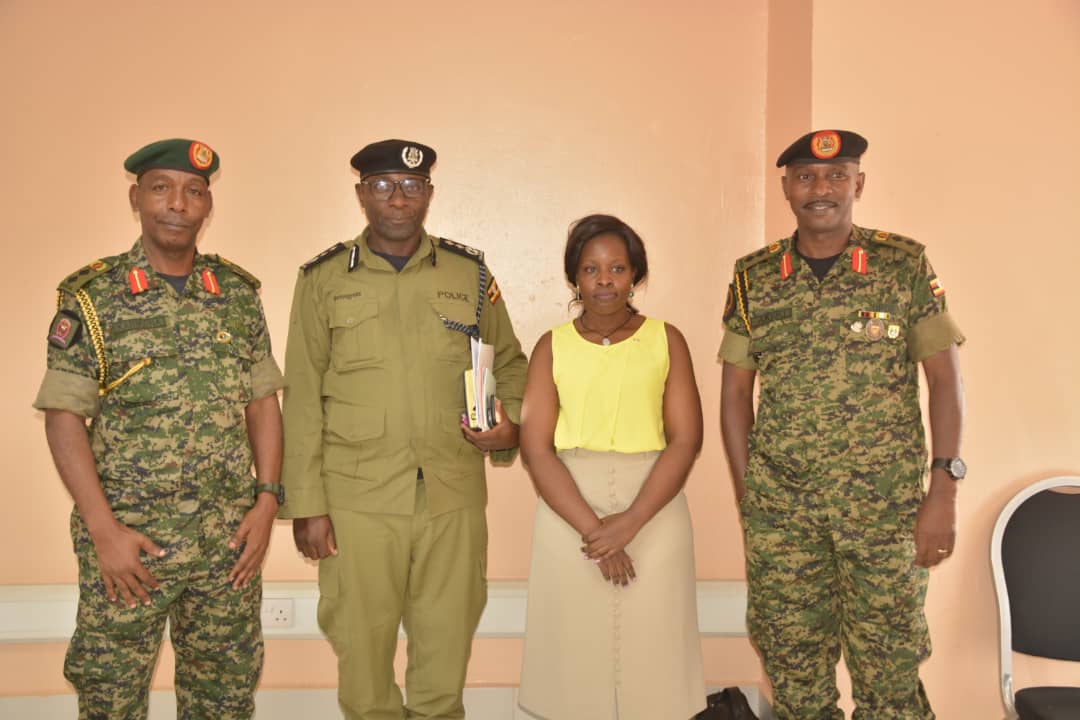 The dialogue was also attended by Offices from the UPDF,UPF, UPF departments of Intelligence, Legal Services, information, Military Police and human rights. 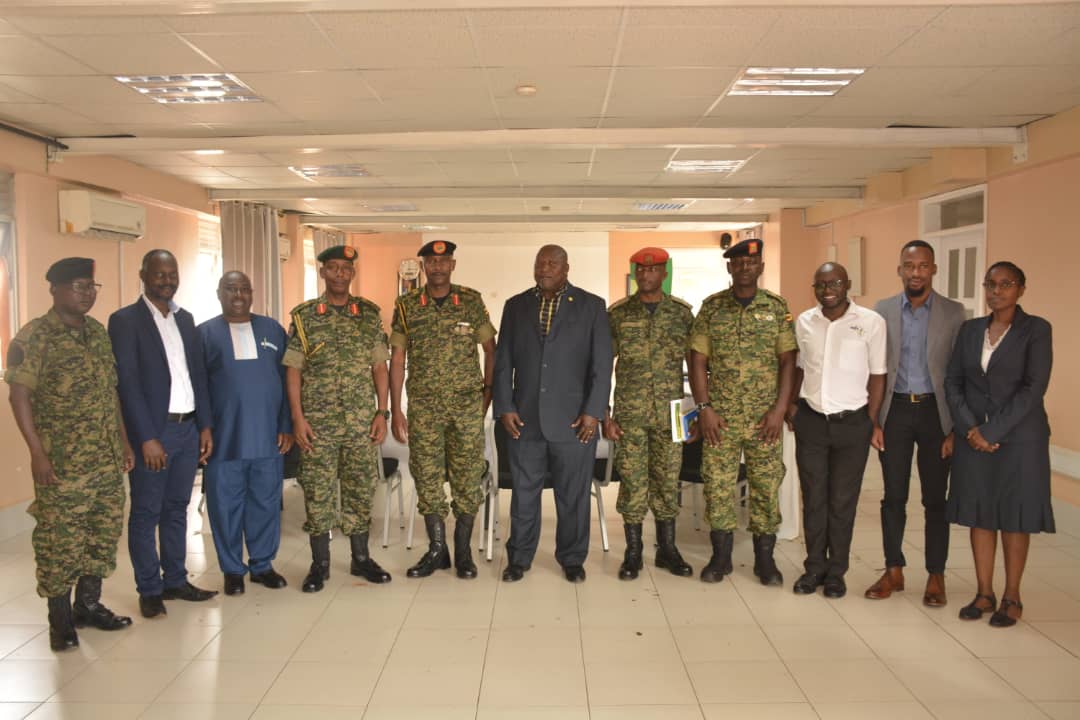