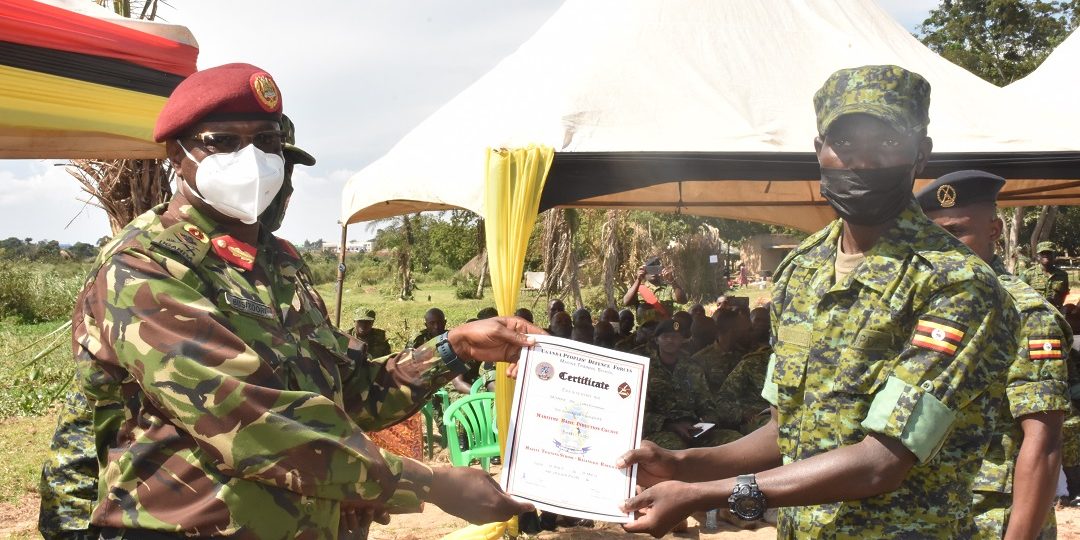 A total of Eighty-Seven (87) soldiers from the Uganda Peoples’ Defence Forces (UPDF) Marine Brigade have today been passed out at Marine Training School Kalangalo in Entebbe. 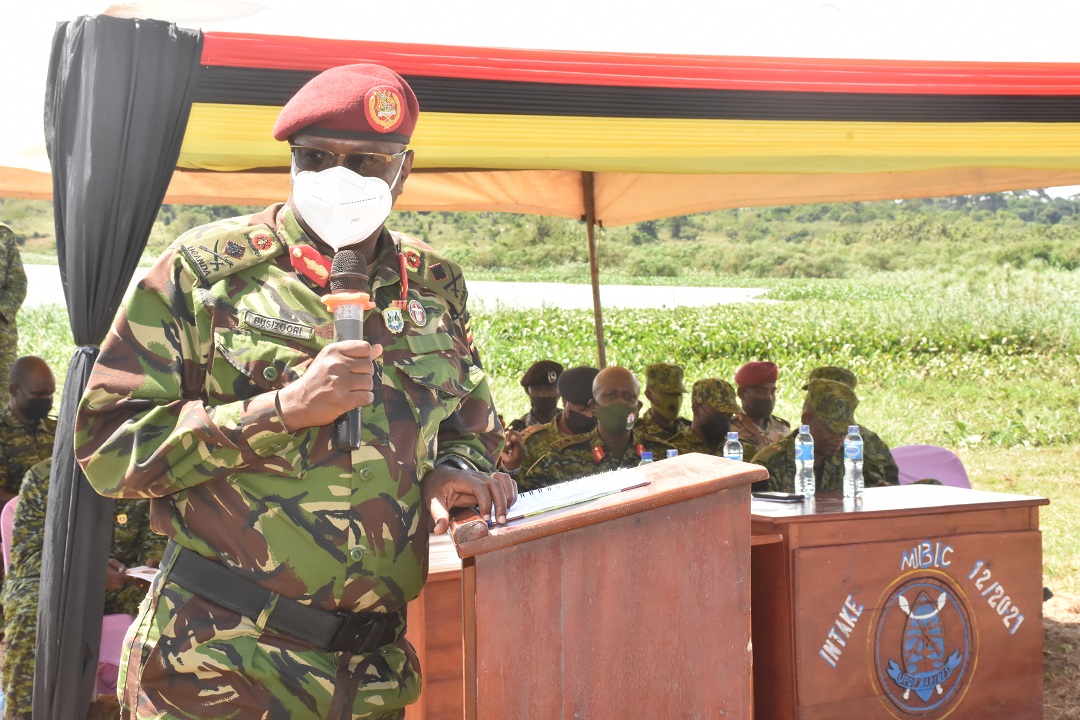 In his remarks as he presided over the pass out, the Acting Commander of the Special Forces Command (SFC) Brig Gen Felix Busizoori lauded the UPDF leadership for the unwavering support to all mechanisms that aim at making UPDF a professional force.

He commended the school for effectively using its small budget to train more marine personnel.

He said training is not ceremonial but intended to make one an expert, create teamwork, improve performance and develop physical fitness.

Brig Gen Busizoori further noted that the excellent demonstrations at the pass out explain that the trainees benefitted a lot from the training.

“This is a remarkable achievement for UPDF and a clear sign that the professional agenda is moving on a steady trajectory. I am confident that the course has added a brick in the construction of a professional force,” said Brig Gen Busizoori. 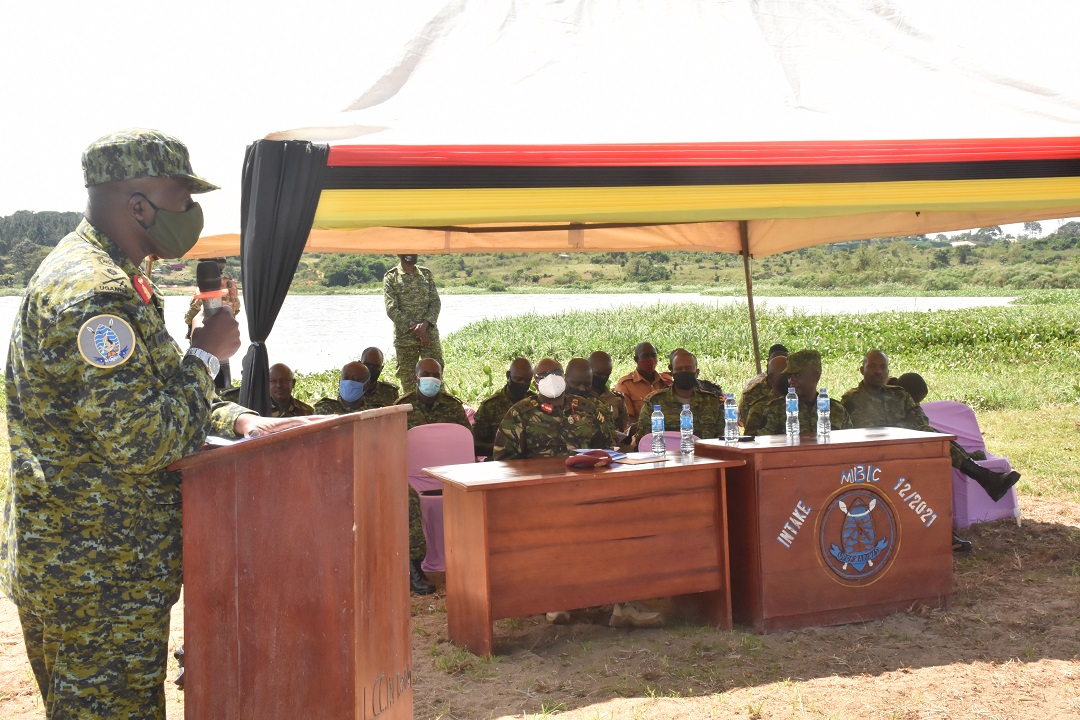 The Commander of the UPDF Marine Brigade Brig Gen Michael Nyarwa applauded the graduates for their patience and endurance. He noted that UPDF needed skilled marine crews to continuously secure Uganda’s territory which is 20 per cent occupied by water.

The Marine Commander added that training is aligned to regional and international standards to provide a common language in the preparation for conduct of operations like medical aid, search and rescue and chart work, among others. 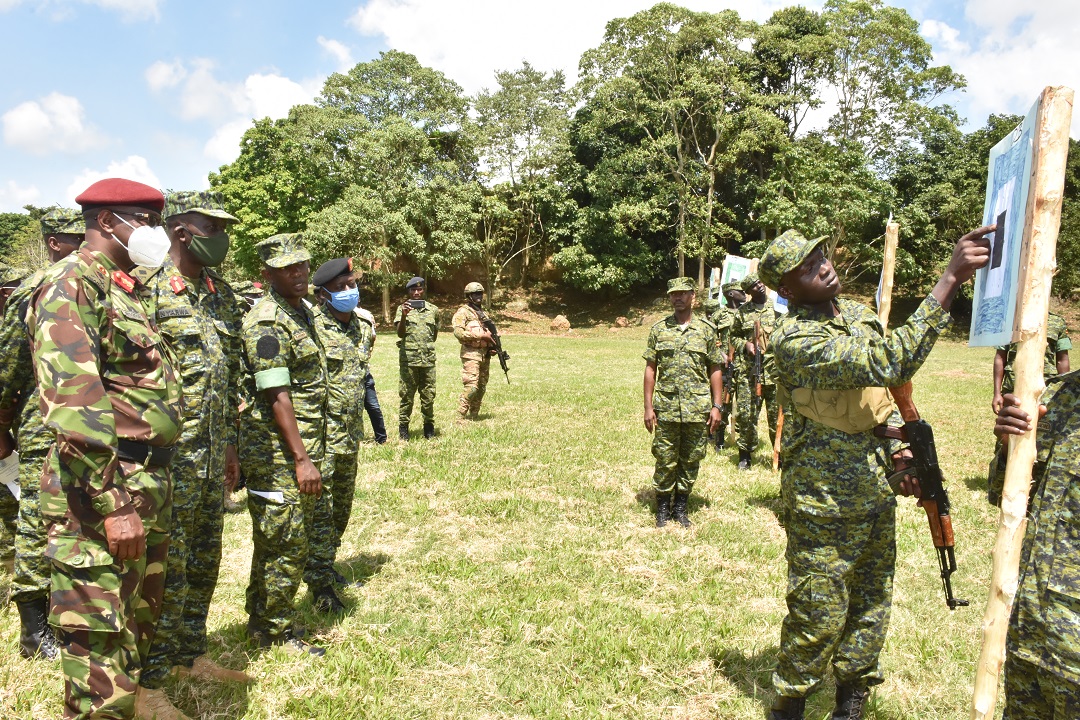 The Commandant of the school Lt Col David T Karara congratulated trainees and lauded them for the discipline and resilience. He urged them to use the newly acquired skills to protect themselves and the country. 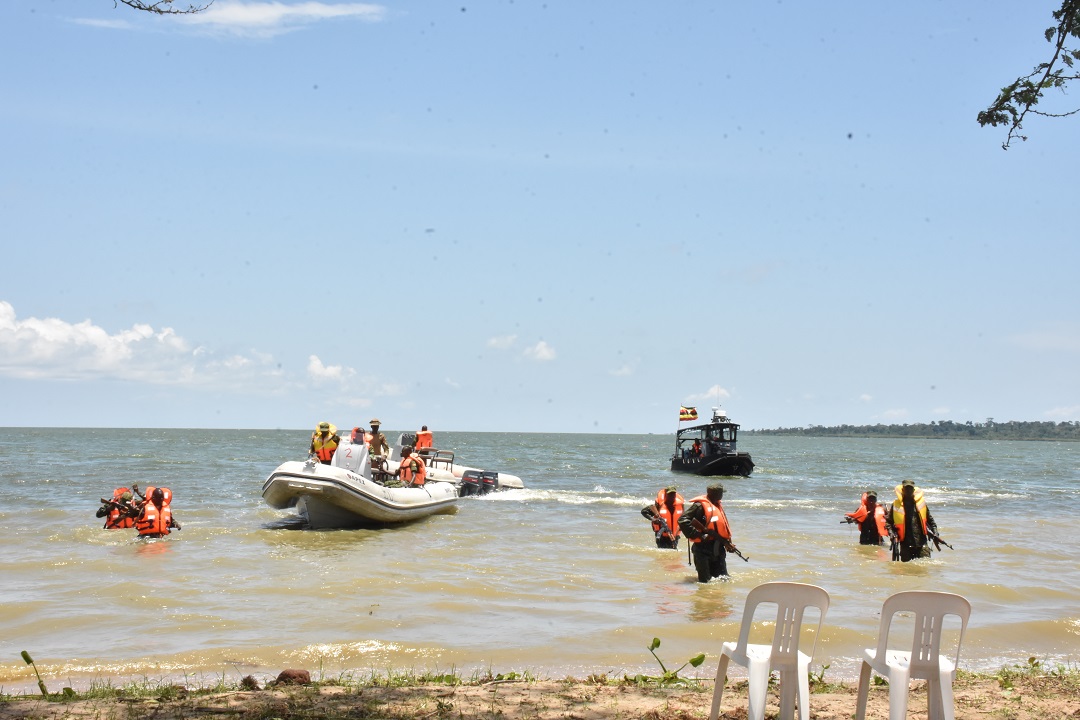 The MBIC aims at developing a multi – skilled force in Maritime combat operations and enhance leadership for sustainable maritime capability. 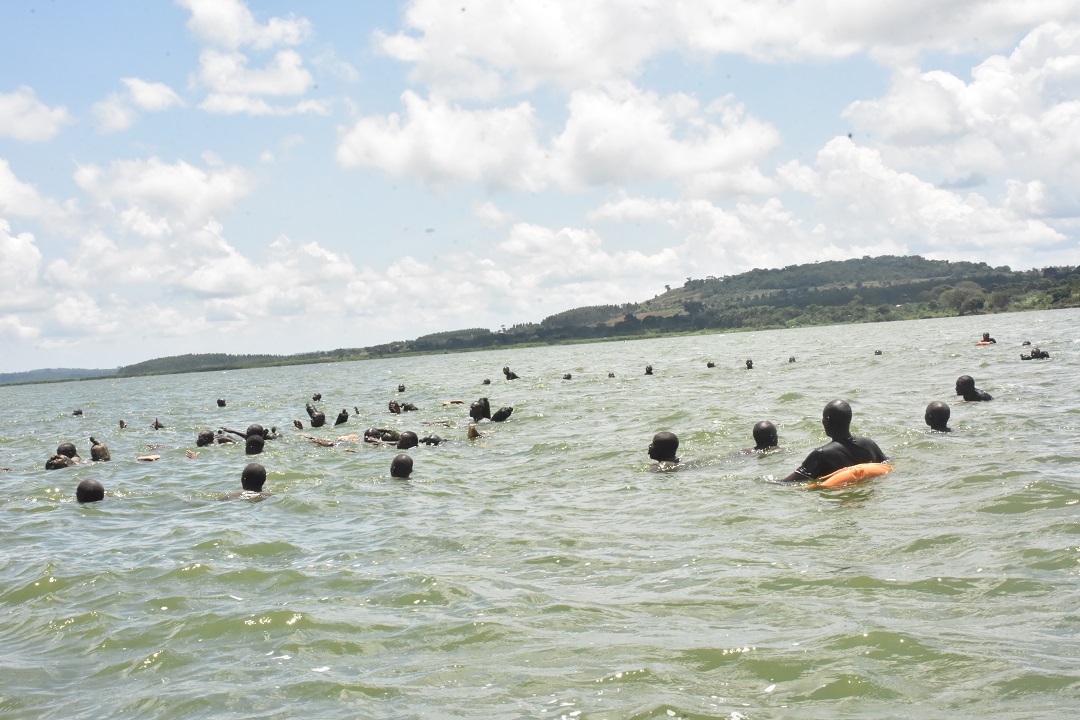 The function was attended by UPDF Officers and militants and parents or guardians of the graduates. 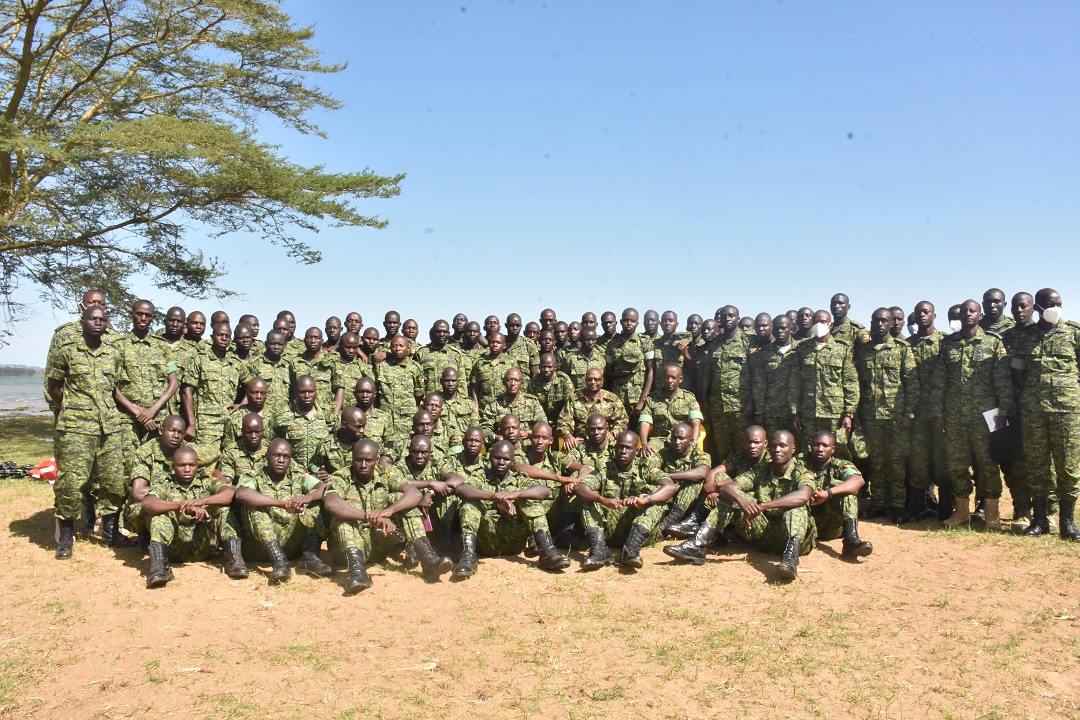 UPDF Troops In Karamoja Sub-Region Trained On Human Rights
May 20, 2022

111 UPDF Officers Complete The Junior Command And Staff Course
May 6, 2022