The Mayor of Gulu City Mr. Okwalinga Alfred has appreciated the role played by the Uganda Peoples’ Defence Forces in ending the war in Northern Uganda.

He said the restoration of peace and security in the region has enabled social economic transformation as communities now have time to exploit the available resources around themselves.

Mr. Okwalinga made these remarks at Gulu City headquarters while addressing a visiting delegation of course participants from the National Defence College – Uganda (NDC-U) who are a study tour in the subregion.

He urged residents to exploit the existing peace and security to reconstruct themselves, adding that rehabilitation and resettlement programs have also benefitted the area.

However, the Gulu City Mayor requested government to completely eliminate cattle rustling in the area. 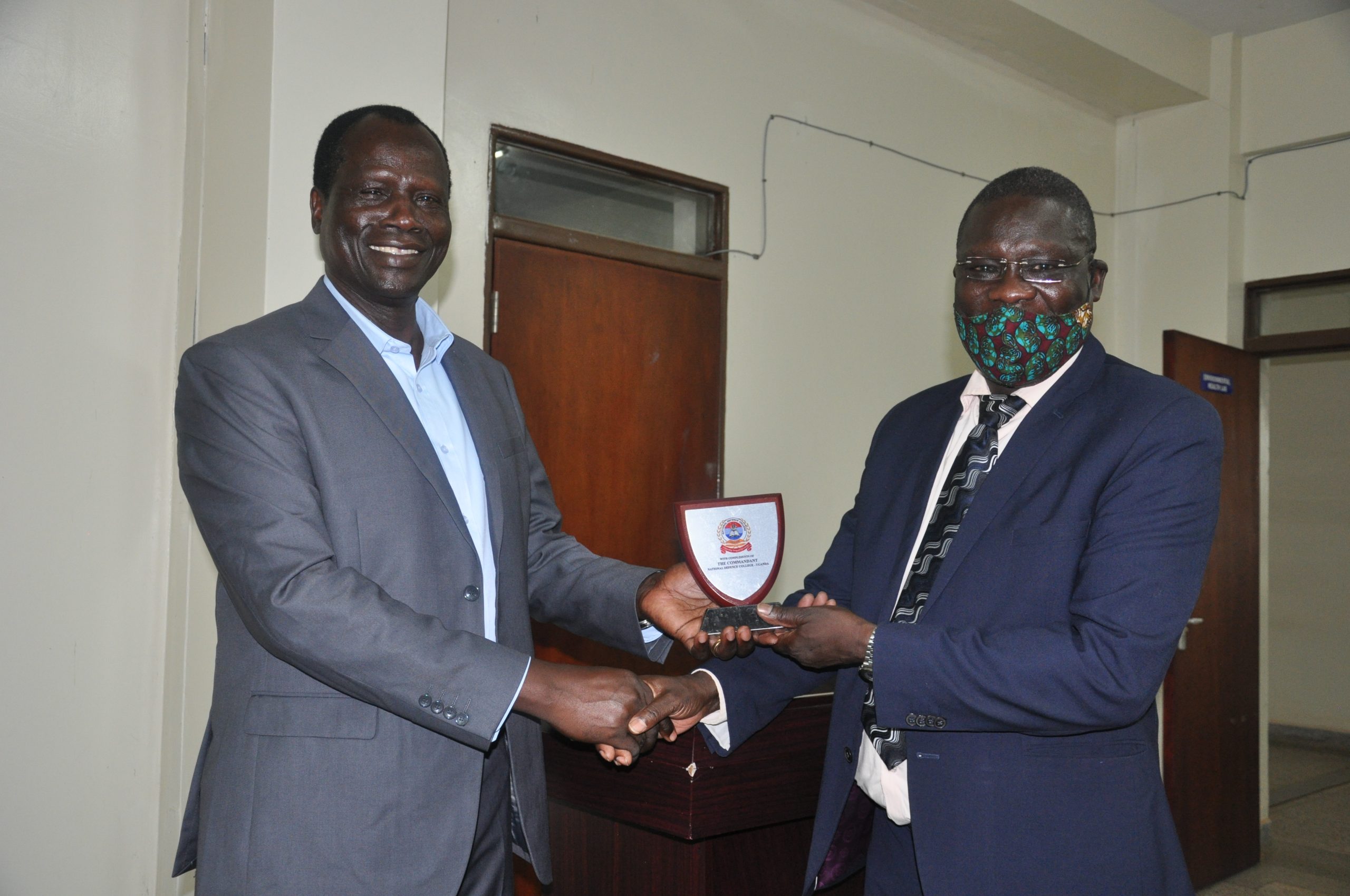 In his remarks, the Commandant of NDC-U and team leader Maj Gen Francis Okello noted that government has come up with good interventions to rehabilitate Northern Uganda which must be embraced by all.

He also urged the populace to forget about the past wars and exploit the current peace and security to do something of importance to the region.

“You must be known for something of economic importance and work hard to maintain it,” he emphasized. 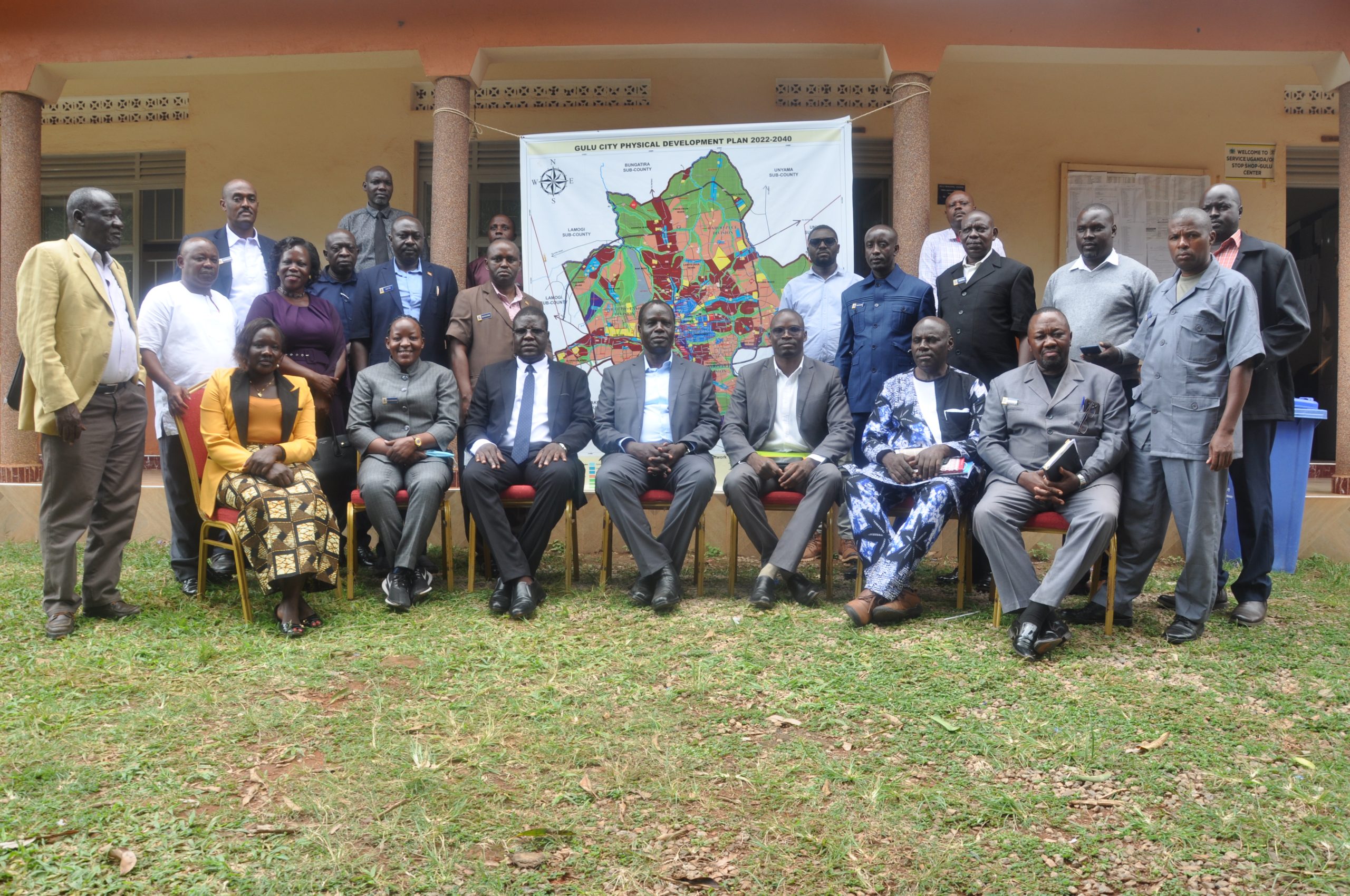 Later, the NDC -U course participants also visited Gulu University, where they were received by the Vice Chancellor of the University Prof Openjuru Stephen. The visiting students benefitted from presentations on peace and security in the region and history of insecurity and post conflict resolutions in the region, among others.