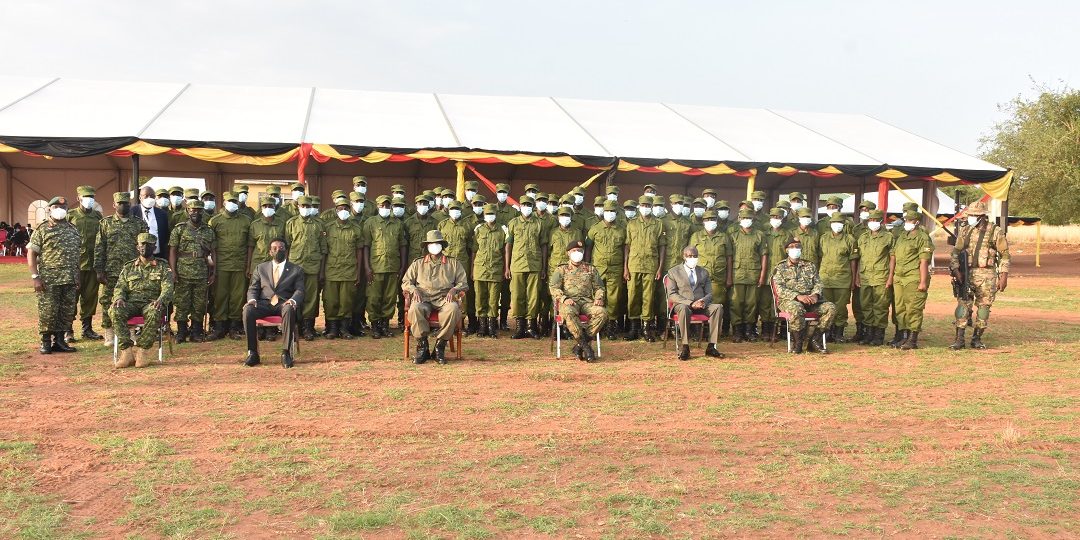 A total of 62 officers from External Security Organization (ESO) have today been passed out at the Marine Training Wing, Butiaba in Buliisa District after successfully completing a Basic Military Training course. 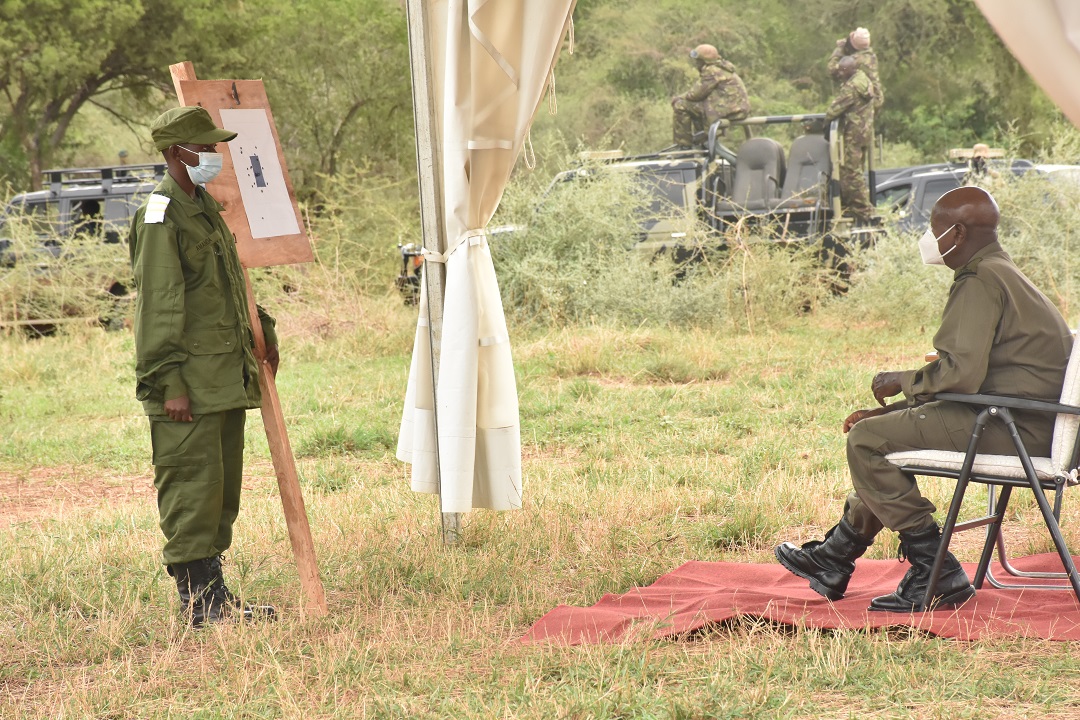 Presiding over the ceremony, H.E the President and Commander-in-Chief of the Armed Forces Gen Yoweri Museveni observed that ideological commitment, technical competence and discipline are key to the success of any government personnel. “When we came into the system, we ensured that we not only had officers at the headquarters but also a Gombolola Internal Security Officer (GISO) at every sub county.” He added that with a GISO there should be no corruption in health, education, agriculture and any other sector.

He stated that the trainees should always determine the method to use, both human and technical while bearing security in mind. “Strive to know what the enemy is doing,” he noted.

The President explained the roles of the ESO among which was to deal with threats of terrorism, monitoring the diaspora, detecting political corruption and diffuse subversion. “If each one does his or her work, the country develops very fast”, he said.

In his closing remarks, he thanked the UPDF for providing the facility and encouraged them to develop further.

The Director General ESO Amb. Joseph Ocwet in his remarks, appreciated the President for fostering political stability and constitutional order.

He thanked the President for the remarkable improvement in the welfare, which has fostered greater unity within the organization more than ever before. “The organization is now a family of men and women committed to serving the country”, he said. 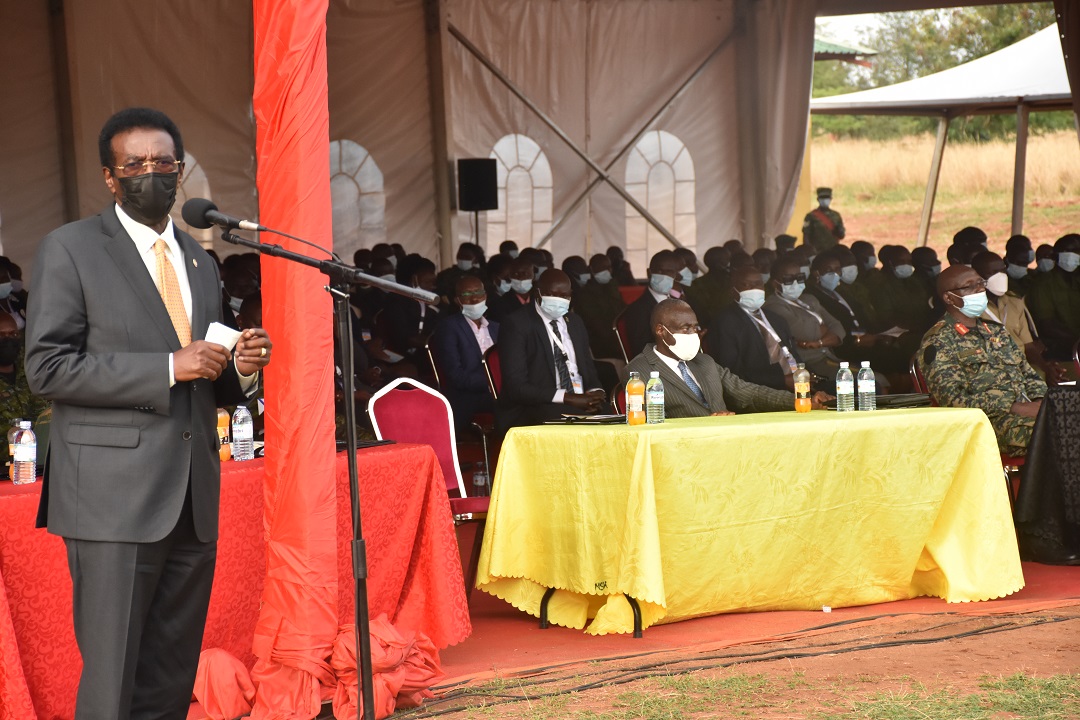 In his remarks, the Minister of security Maj Gen (Rtd) Jim Muhwezi thanked the President for having graced the occasion with his presence a gesture that showed the importance he attaches to the work of ESO. He was grateful to UPDF for working in harmony with all the other security agencies to bolster the security of the country. He concluded by appealing to the all ESO staff to widen and broaden their minds to new emerging security challenges including cybercrime and undermining government programs like the Parish Development Model. 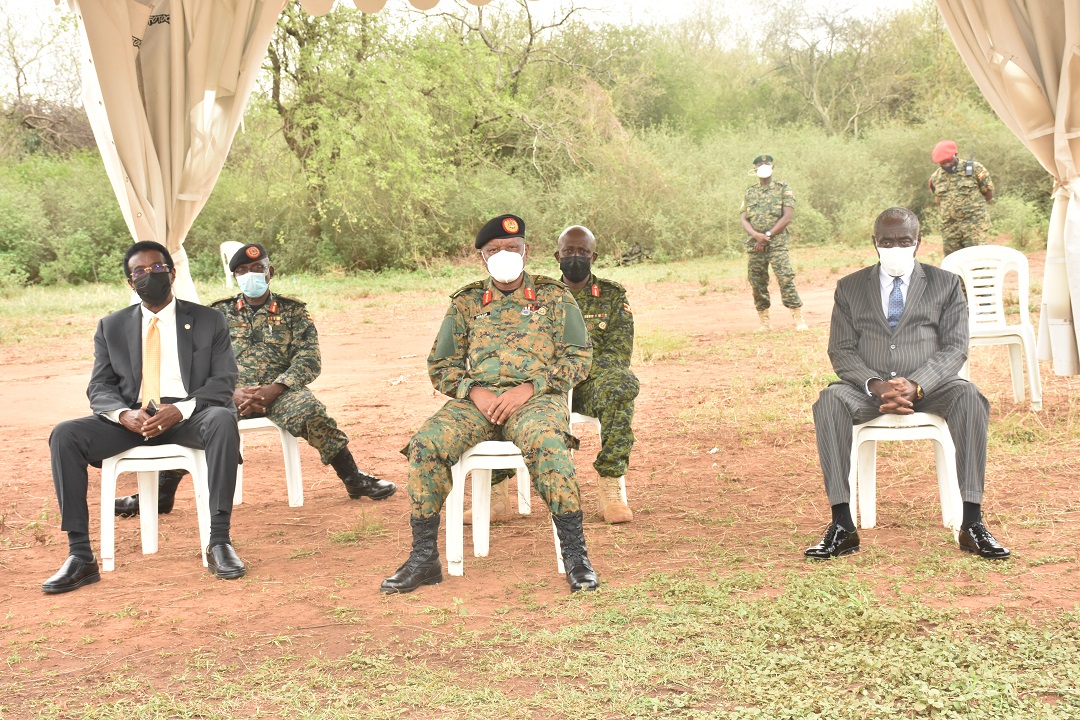 Capt Julius Ankunda, the Chief Instructor of the Marine Training Wing commented that this was a red-letter day because it has been for the very first time, H.E the President had graced the occasion. “This particular class has been disciplined, hardworking, fast learners who will aptly match the ever-mutating challenges of the nature of their sophisticated work”, he opined.

This 20th course intake commenced on 1st September 2021, and has lasted for a period of seven months. It is comprised of Ugandans; both men and women sourced from different parts of the country and have acquired basic training course and military training.

The trainees have been under the general supervision of the Marine Brigade commander, Brig Gen Michael Nyarwa and the keen tutelage of Major James Ssebukeera, the commandant of the Marine Training Wing. 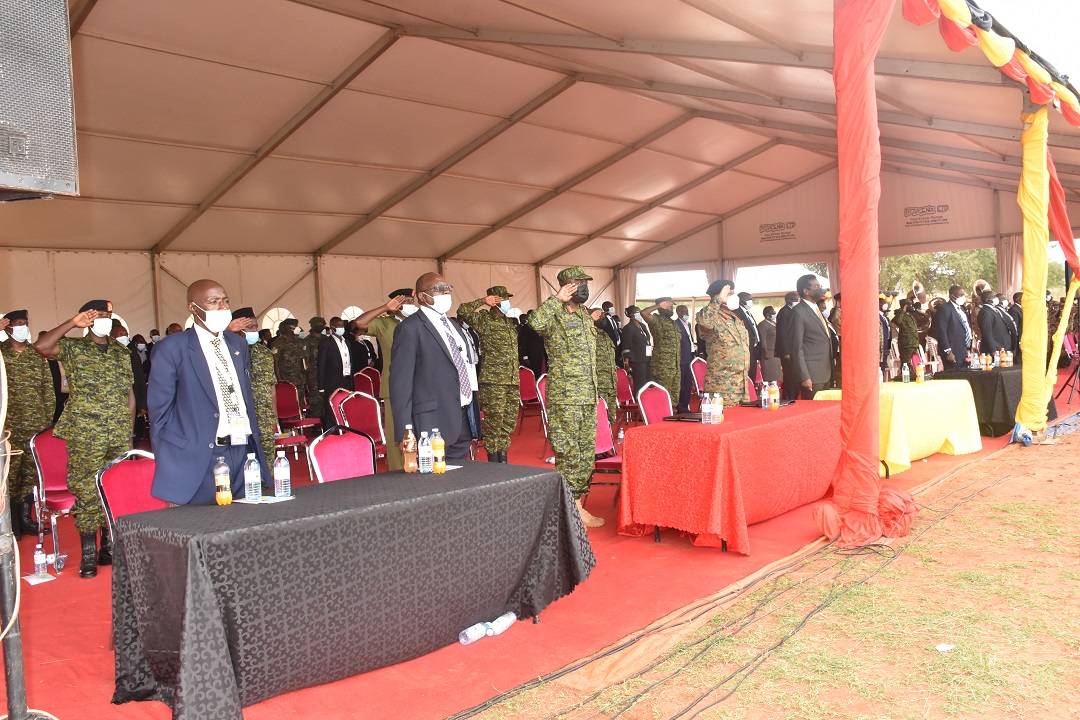 One graduate of the Marine Training Wing (2016) who chose anonymity commented, as thus; “this a very serious course. It is real military training for civilians. It completely changes the way one thinks, relates, looks at life and even appreciates the politics of the country. It invents a new person. You can never be the same again.” adding “only real men/women can successfully make it through the course”. 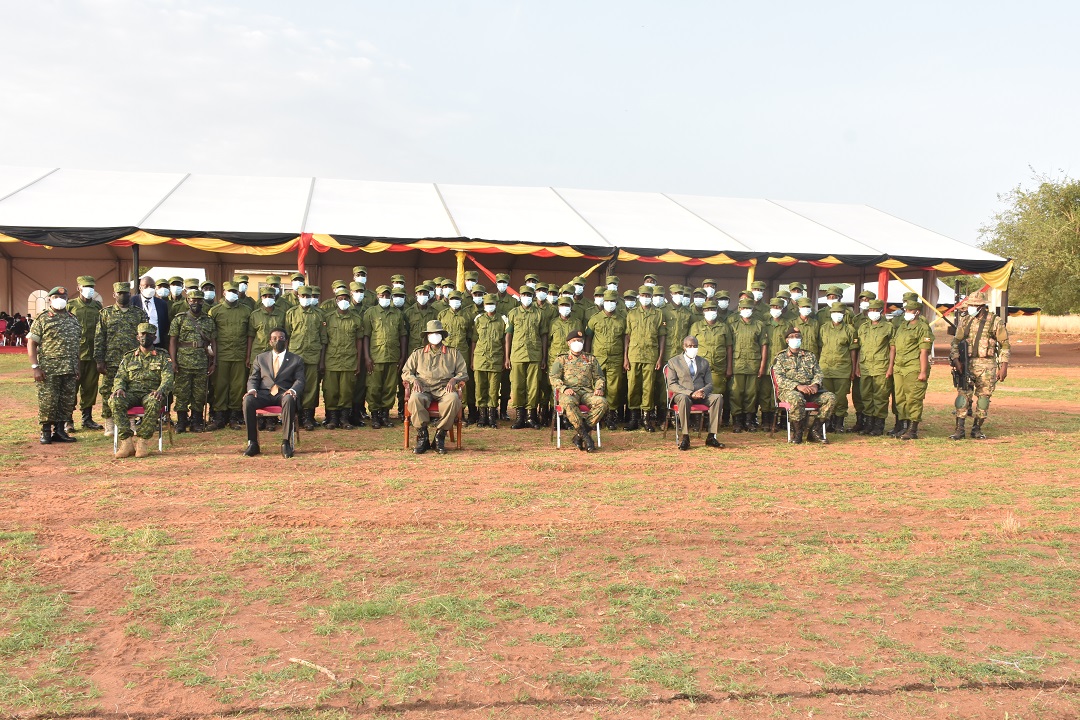