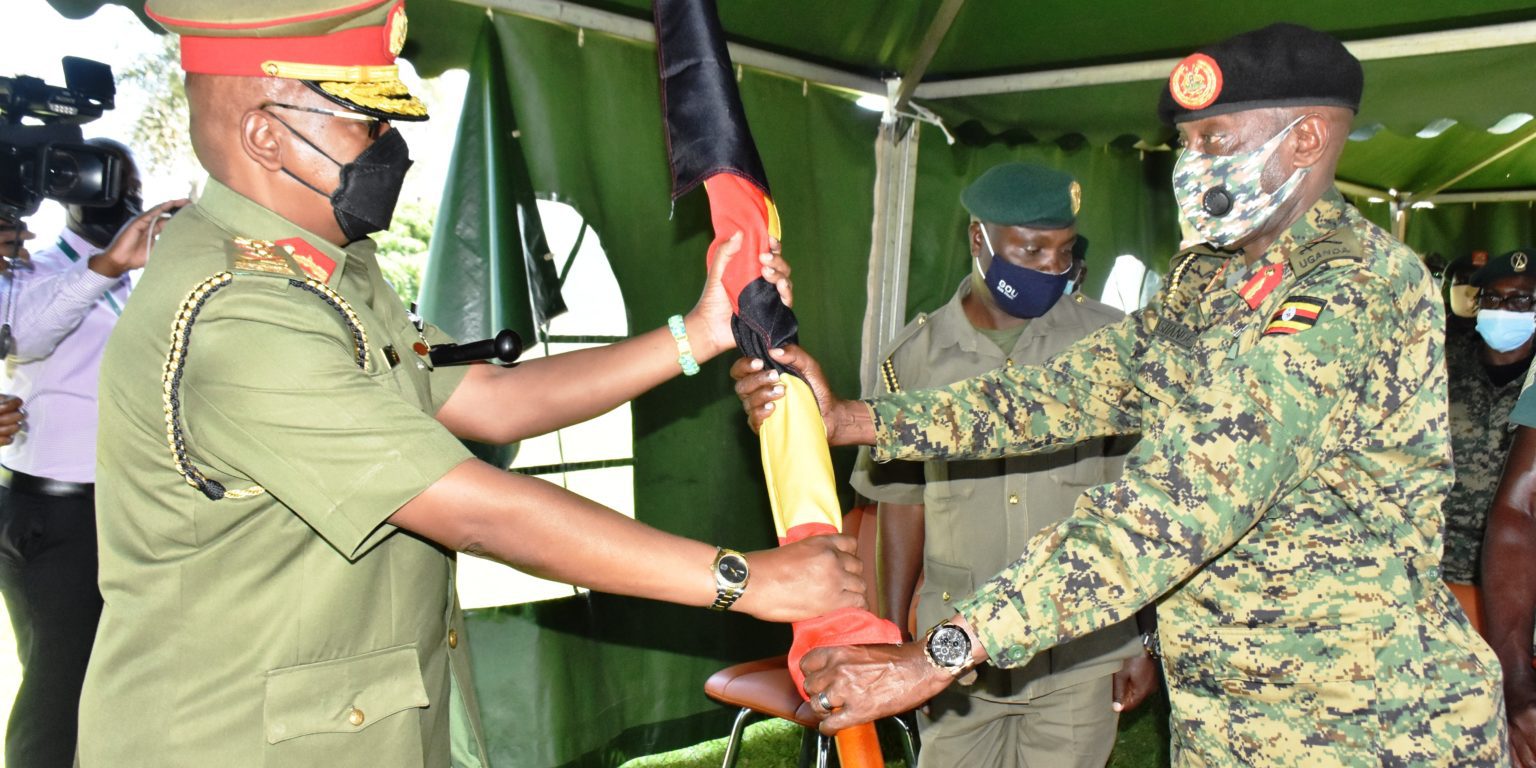 The French ambassador to Uganda H.E Anianbossou Jules Armand has emphasized France’s commitment to peace and stability in Africa,which should not be seen as fighting for territorial power or commercial gains but simply to contain and neutralize extremist forces in order to establish conditions necessary to achieve peace and stability.

He said this at the Peace support Operation and Training Centre Singo(PSO-TC) in Nakaseke District while closing the training session of the French Detachment Instructional Training Team where they have been involved in the pre-mission training of the Uganda Battle Group XXXIV.

He further stressed the need to train Somalia National Army (SNA) to gain capacity so that they can take on the security of their country. “We don’t know when AMISOM is to end its mission in Somalia but as of recent, President Museveni said that time is approaching when the Somalis are to take on the fight on their own” said H.E Anianbossou Jules Armand.

While welcoming the French ambassador, Brig Gen Bonny Wolimbwa, the Commandant PSO- TC Singo thanked the French Training Team for their dedication, professionalism exhibited in training that has enabled UPDF to improve its capabilities and efficiency operating in complex theatres of war which keeps changing every now and then.

The French Instructional Training Team has been mentoring UPDF instructors based at PSO- TC Singo since July 2021 in combat operations, counter Terrorism and use of support weapons.