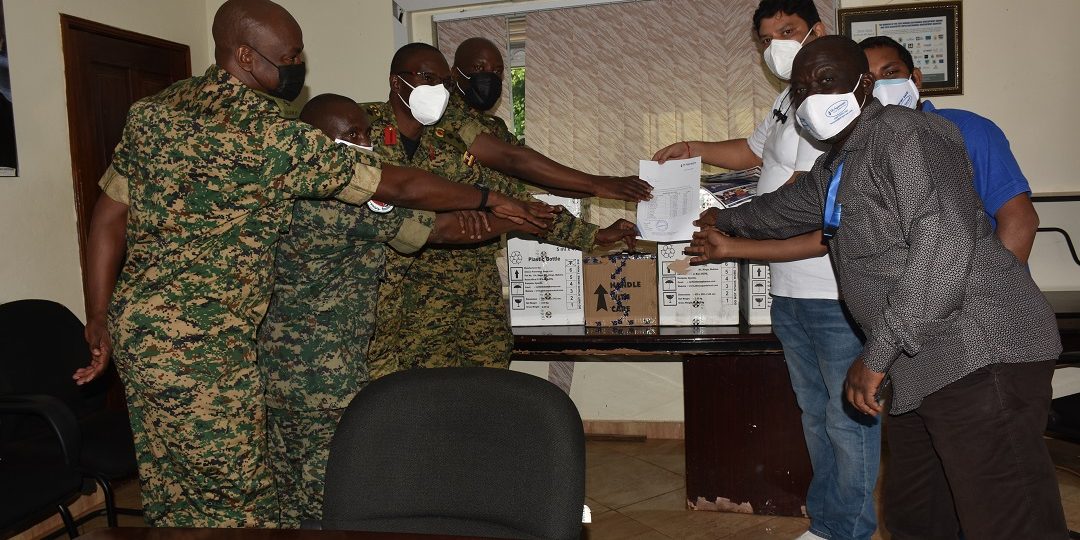 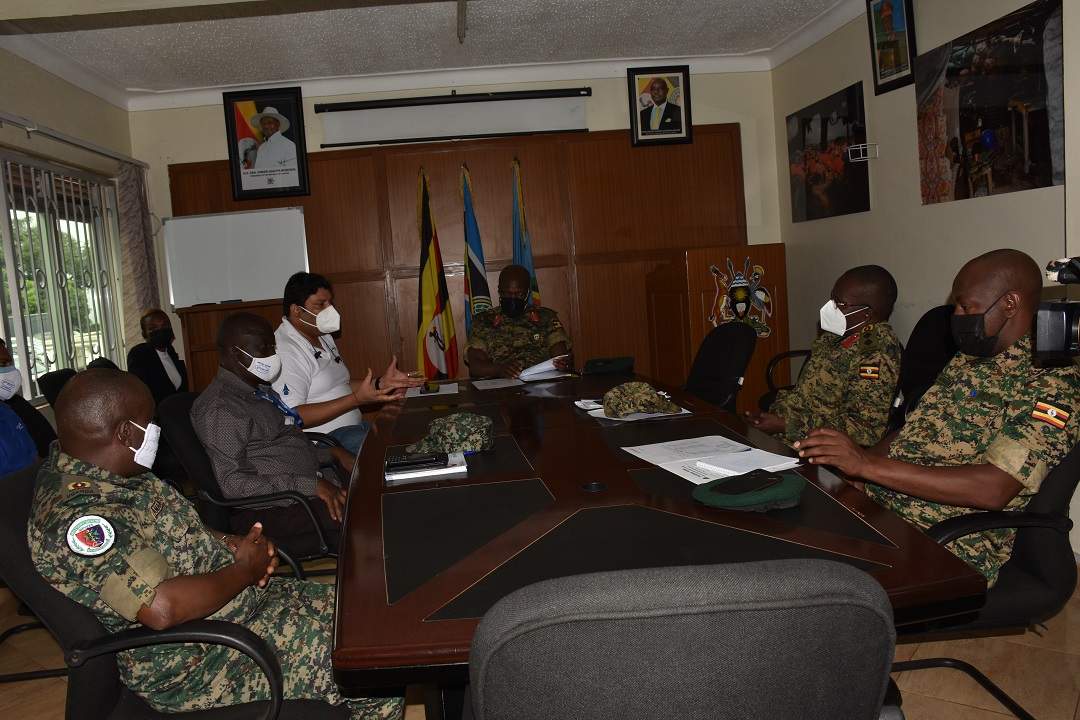 This function took place at the Ministry of Defence and Veteran Affairs headquarters in Mbuya, Kampala.

Col. Sam Ntambirwe, the Deputy Chief of Civil Military Cooperation (CIMIC) received the donation on behalf of the UPDF leadership and thanked Dr.Agarwal’s Eye Hospital for their generous contribution, continued support, and partnering with the peoples’ army to give back to the people in form of quick impact projects. 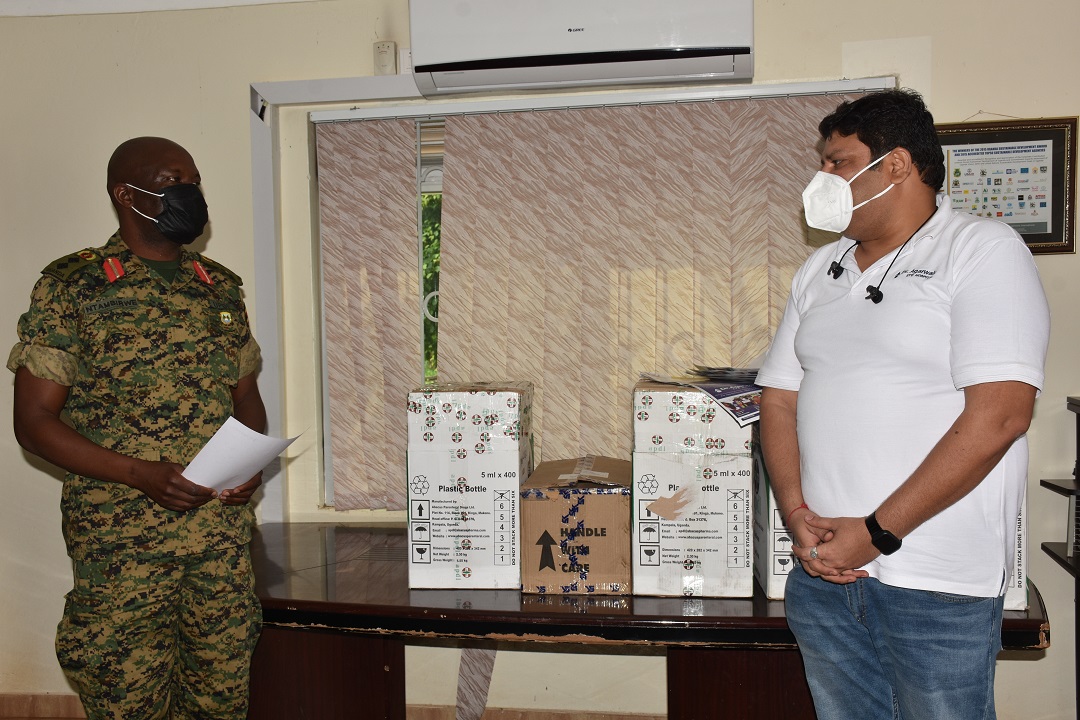 He said, “it is also our role as a Peoples’ Army to always give back to the people and thank them for their contribution and role towards the liberation struggle. The NRA/UPDF has been able to transform from a guerilla force into a national and professional Army and this is mainly due to our strong civil – military relations that strengthen as we continue maintaining good ties with the people.”

Handing over the items, Mr. Anandh Ramanathan, the General Manager of Dr.Agarwal’s Eye Hospital – East Africa division expressed delight and appreciation in giving back to the people of Uganda, through the mighty UPDF. 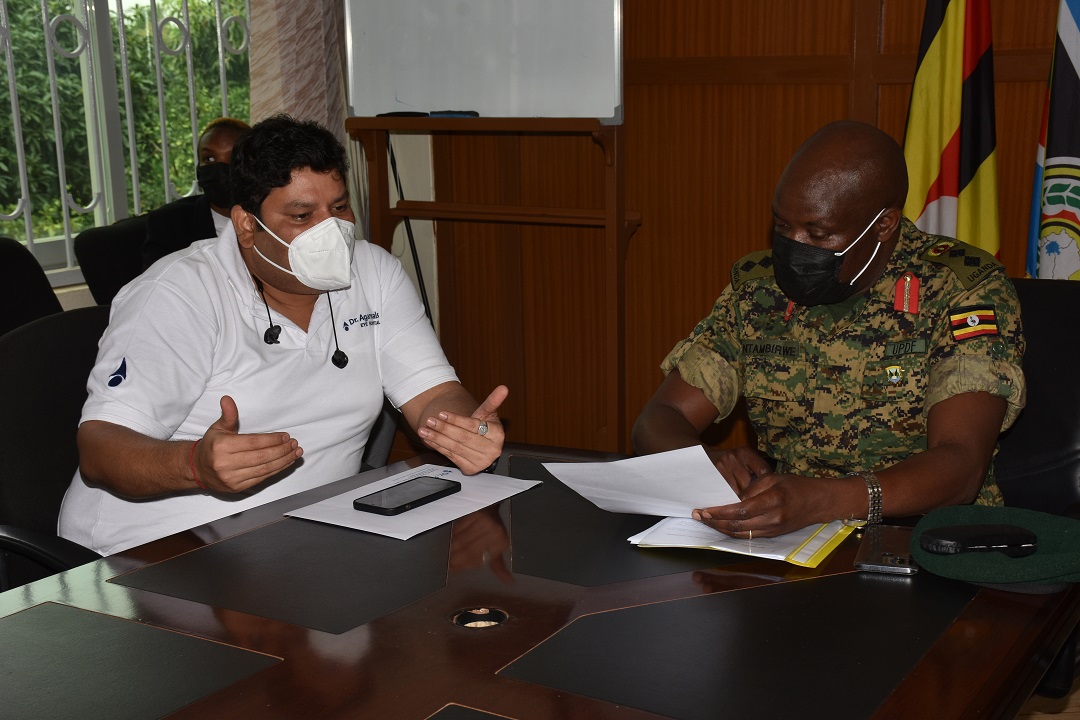 He shared that the clinic treats all Ugandans from newborns to the elderly with the most innovative technology by their highly skilled professionals and invited the public to seek them out for any and everything eye treatment related without ever having to leave the country’s borders.

He further expressed appreciation to the UPDF for the peace that has enabled businesses to thrive in Uganda.

The donated supplies will be used in the free medical health camps that the UPDF plans to carry out for the citizens of the districts in Elgon region (Bududa, Kapchorwa, Mbale, Mbale city, Namisindwa, Sironko Bulambuli, Kween) as part of this year’s Defence Forces Week and Tarehe Sita day celebrations, that will culminate into the Main celebrations in Mbale District on 6th Feb 2022. 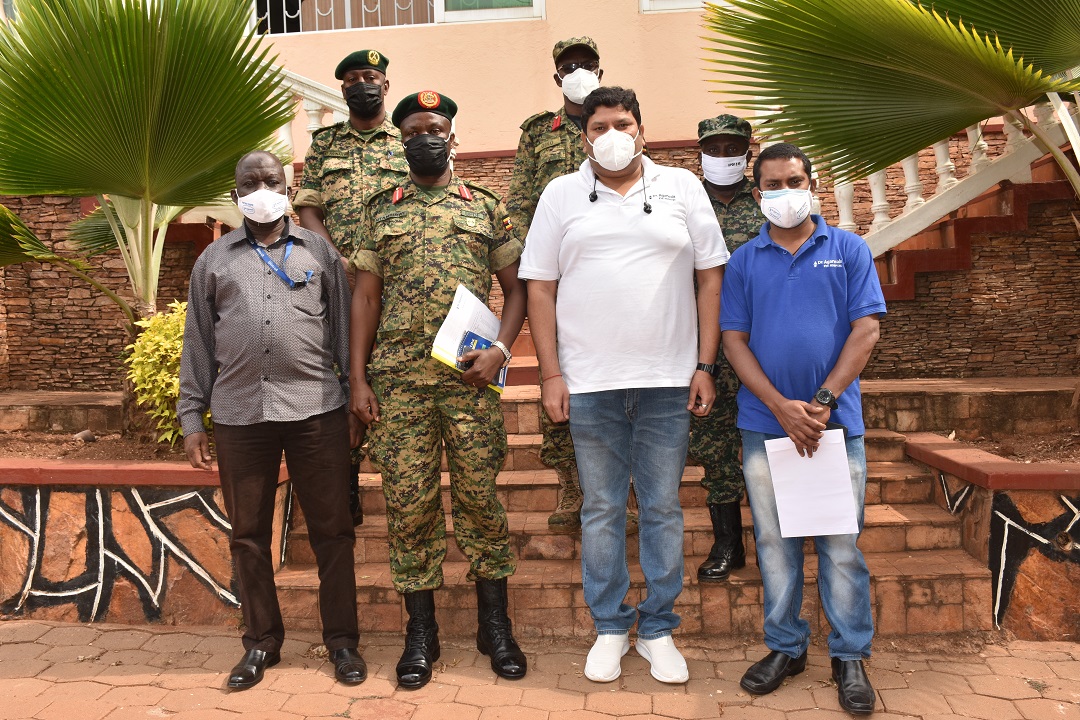 Present at the function were senior UPDF officers from the Chieftaincy of Medical Services, Chieftaincy of Political Commissariat, and Defence Spokesperson’s office.

We Saw God’s Hand Upon Us During The Liberation Struggle – President Museveni
March 11, 2022