The 16th Edition Of Interforce Games And Champion Kicks Off 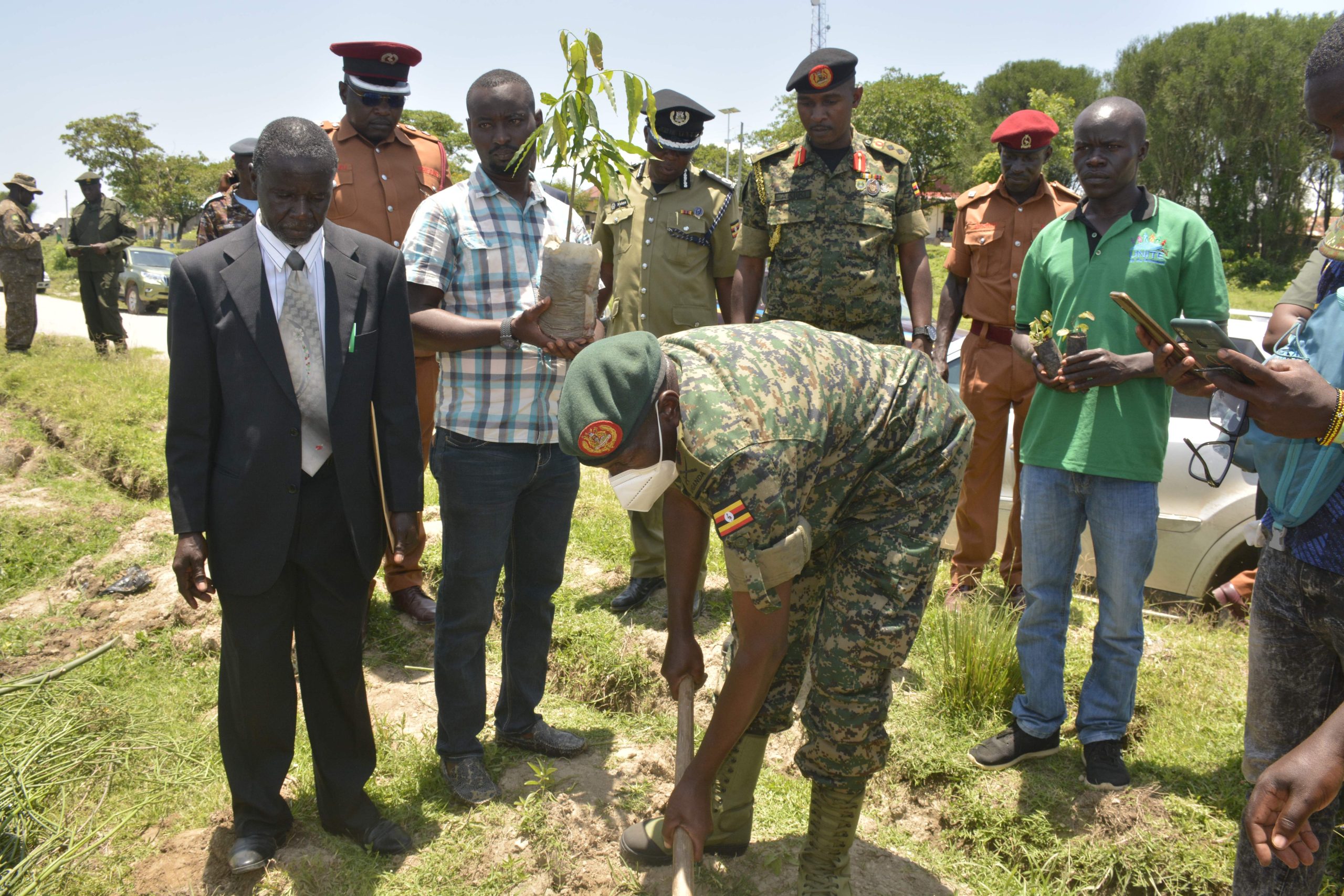 The interforce games of the 16th edition is being hosted by Uganda Wildlife Authority (UWA) at Queen Elizabeth conservation area in Kasese District under the theme “Interforce collaboration is a key to effective wildlife protection”. 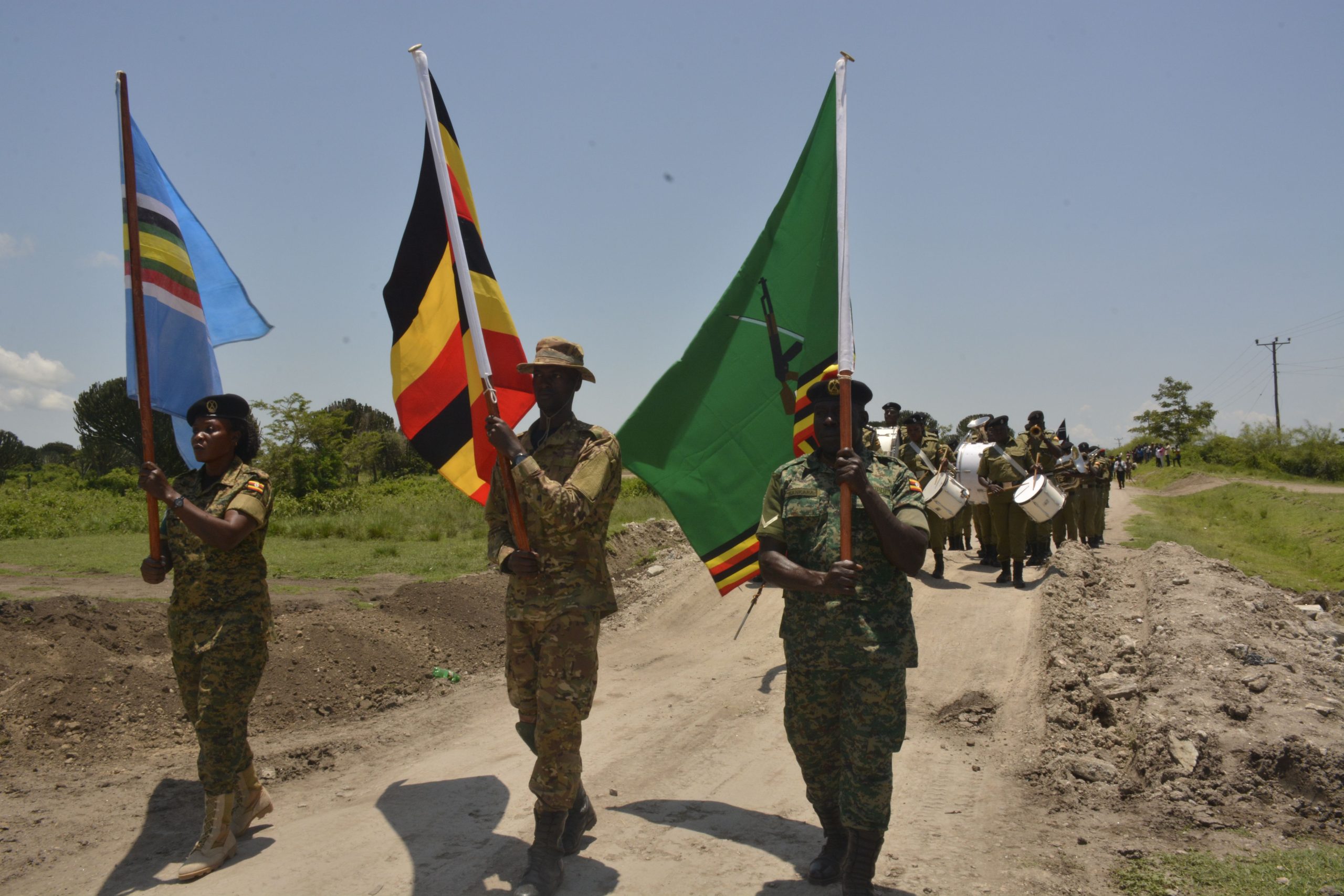 Interforces on a route match with the public in Katwe Municipality

The UWA Director of Finance and Administration Mr. Mugisa Jimmy, who represented the Executive Director thanked the community for supporting the games and urged them to feel free to enter Queen Elizabeth national game park at mweya football pitch to continue supporting without any fee paid during this interforce sporting week 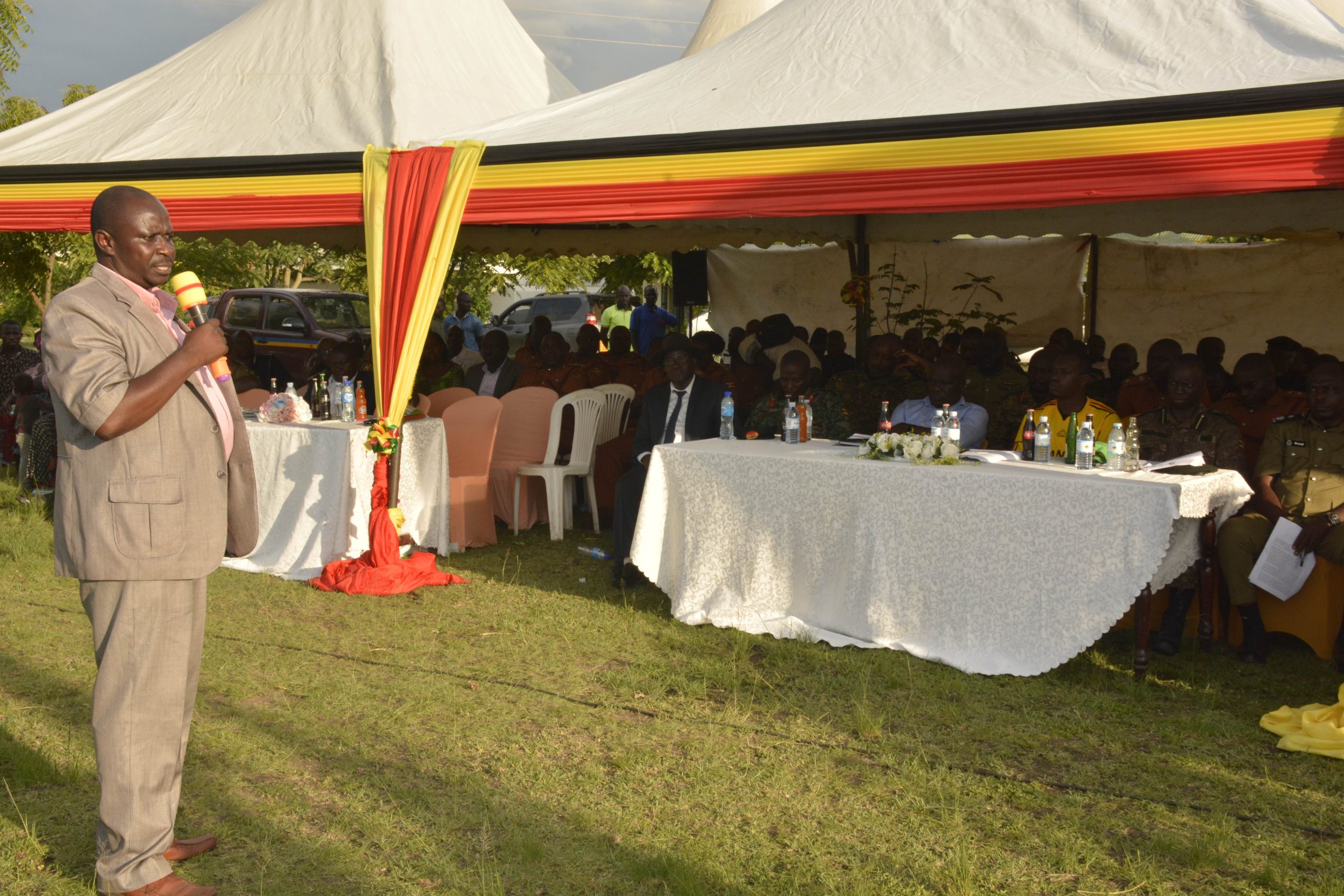 He further said the inter-forces games and championships has become an integral sporting event in the forces sporting calendar that annually brings together the armed forces of Uganda.

He said that Uganda Wildlife Authority uses sports as an avenue for professional development of sports men, promotion of healthy living, team work and staff discipline as well as a tool for promotion of conservation and institutional visibility.

He later invited the Chief Guest, the Minister of state for tourism Hon Martin Mugara who congratulated the winners and awarded them gifts and Medals. 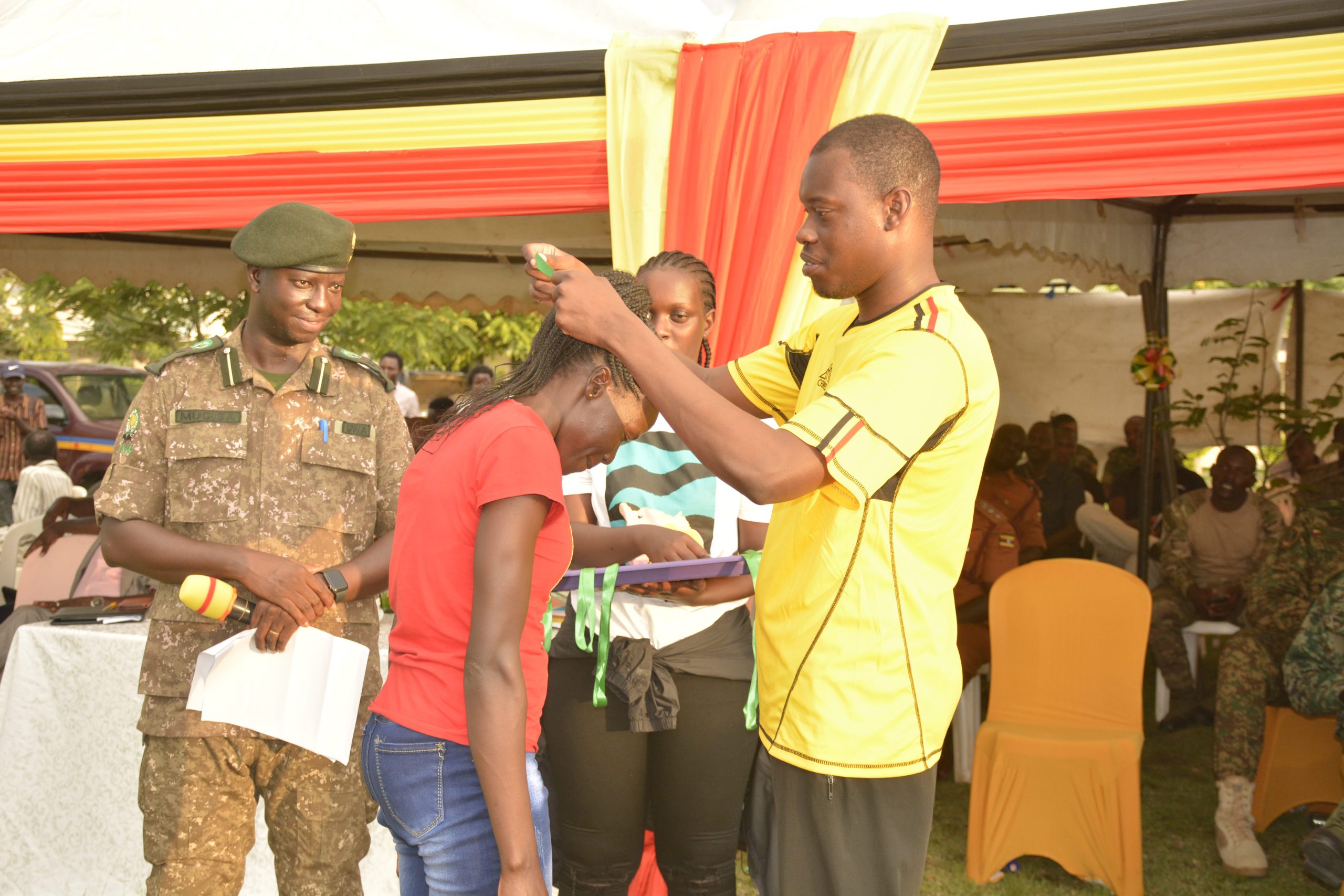 The Minister promised the community to create the boundaries that separate the park and the locals and he told them he is working hard for their compensations.

The week-long sporting event will be concluded by a grand function expecting to attract all heads of armed forces, ministers and other high-level delegations 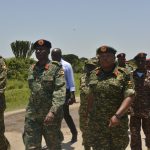 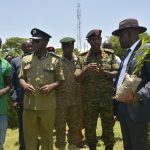