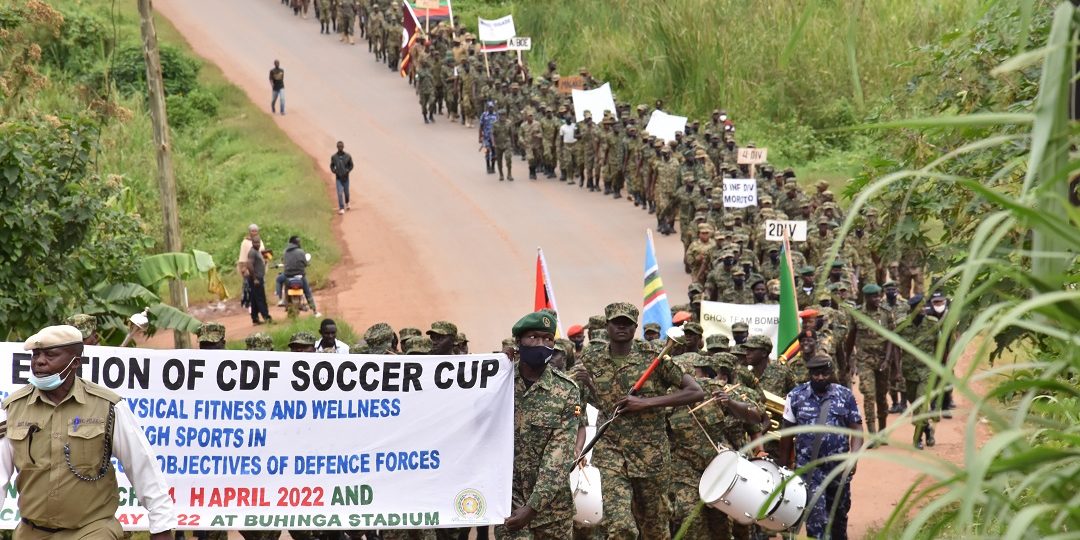 This year’s 14th Edition of the CDF soccer cup tournament that is played annually on a rotational basis, started today, at Buhinga stadium in Fort Portal tourist city. 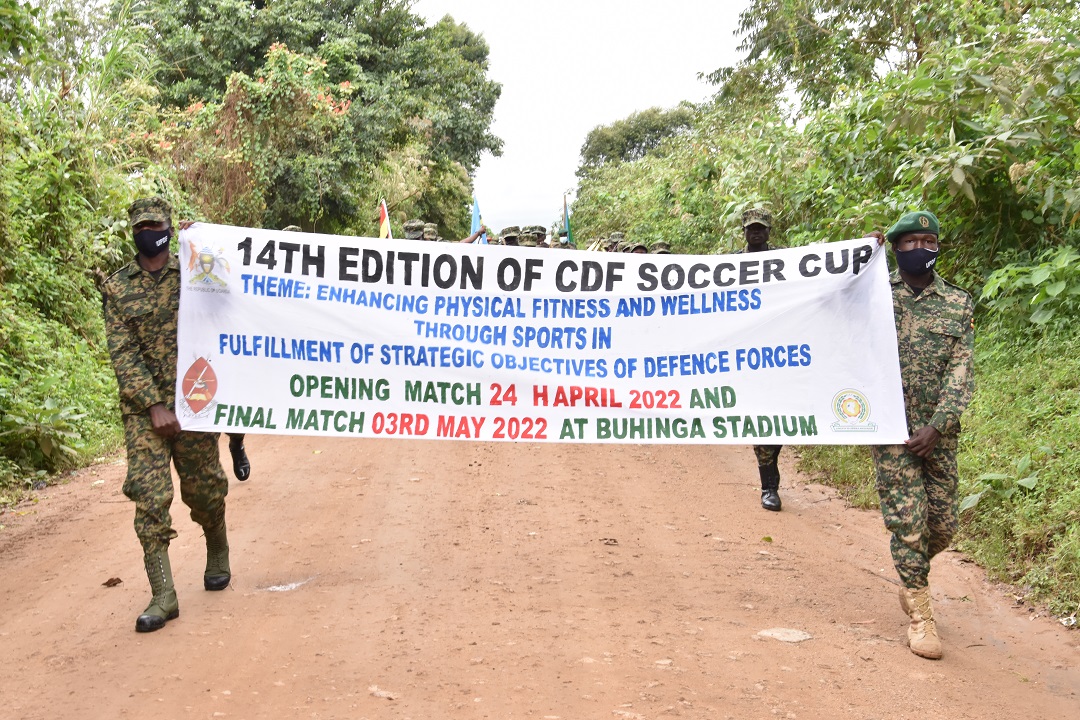 The soccer tournament comprising of 19 football teams drawn from Divisions, Brigades and independent units, and six netball teams, started with a route match along the streets of Fort Portal city led by the second in command Mountain Division; Col John Winston Mugarura. 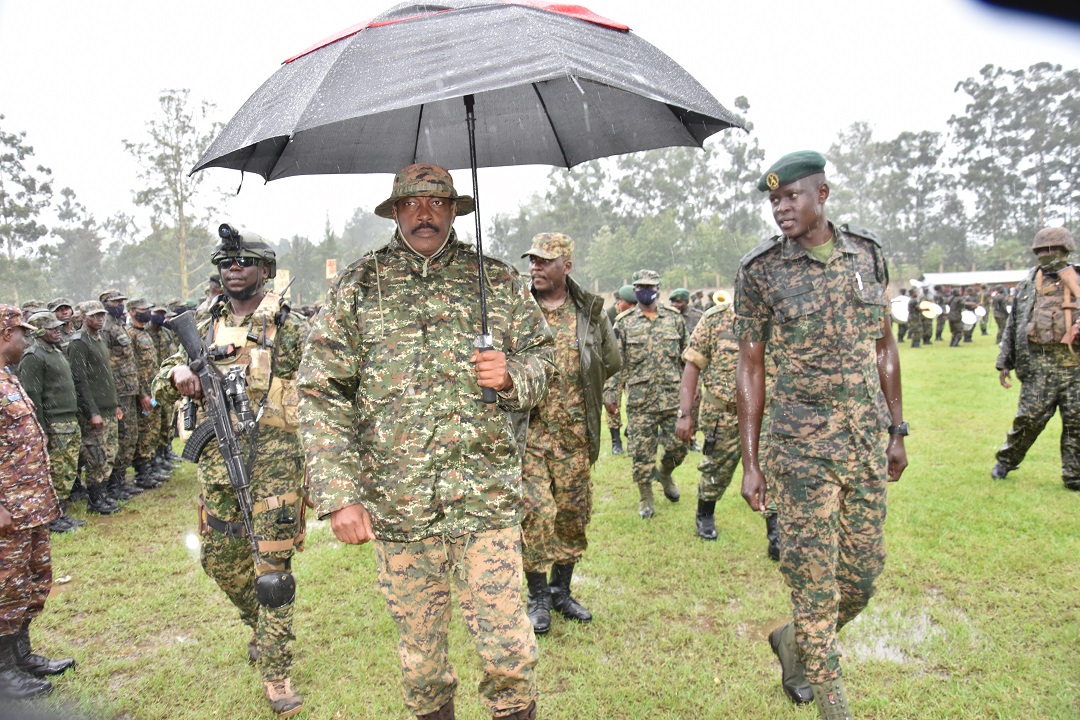 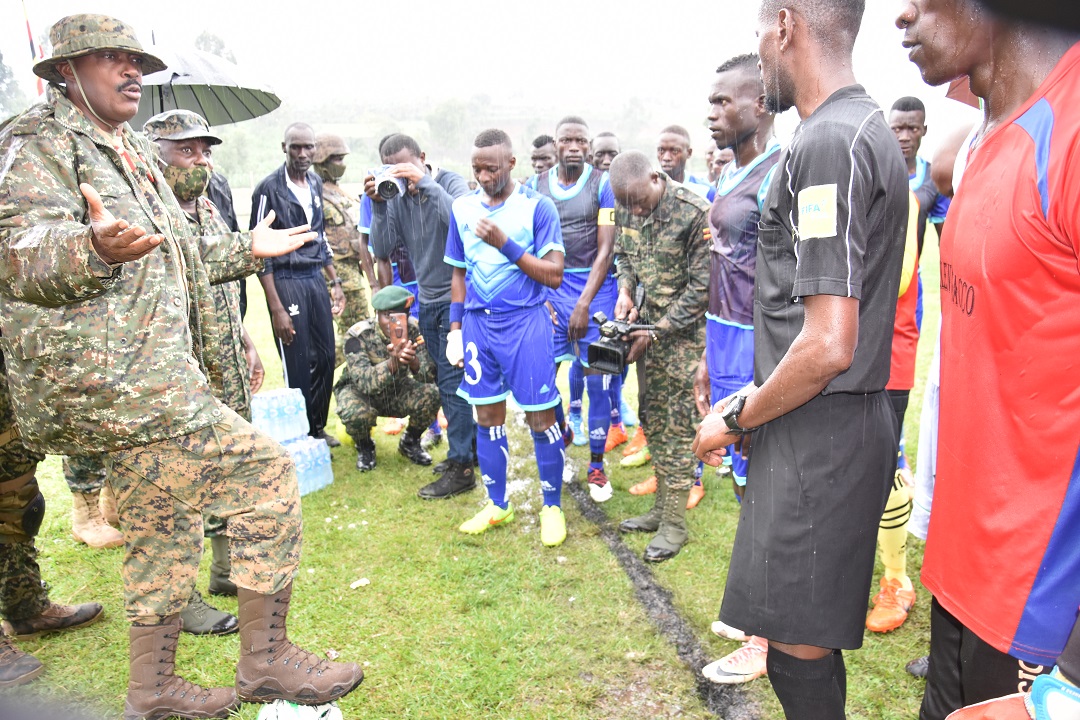 Gen Kayanja who is the Mountain Division Commander and the host of this year’s CDF soccer tournament, said that sports ensure troops and officers learn how to fight to win no matter it is in war or game. 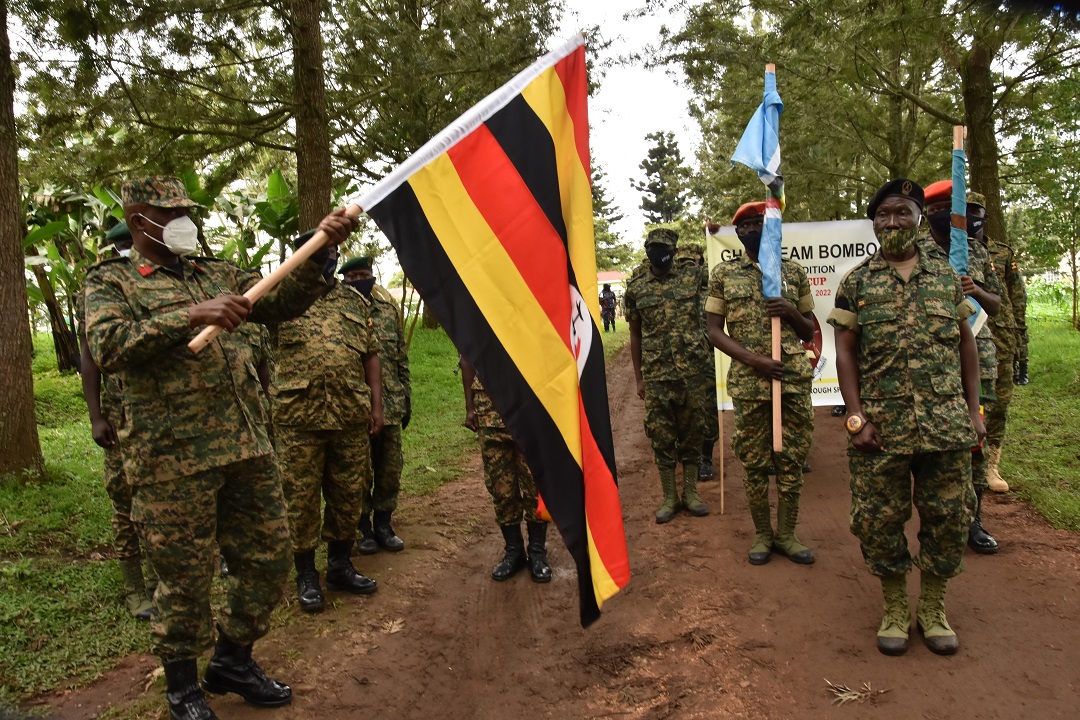 Meanwhile, the Kabarole district LCV Chairman Mr. Rwabuhinga Richard who represented leaders in the region, applauded UPDF for the initiative. He said that the population was grateful to the armed forces for getting time off their important duty of protecting Ugandans and their property and the frontiers of this country. “To come and participate in this confidence building and relationship building activities, we don’t take this for granted. We think it is an opportunity to continue firming the relationship between the masses and officers in uniform, to show and demonstrate that we are one people serving the same country, and who must coexist in a cordial environment and cordial relationship.” Noted Mr. Rwabuhinga Richard. 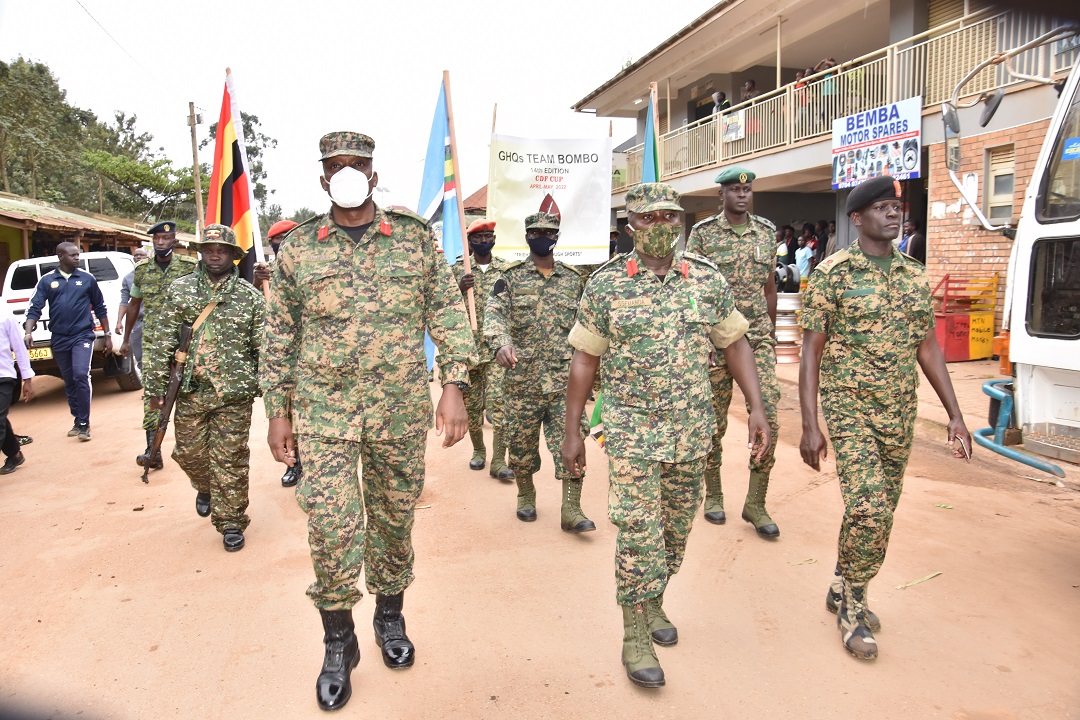 Chief of Defence Forces soccer cup was launched in 1988 during the time of Gen Salim Saleh as Army Commander. However, due to insurgences in the country then, some years the cup was skipped but resurfaced during the era of Gen David Muhoozi. 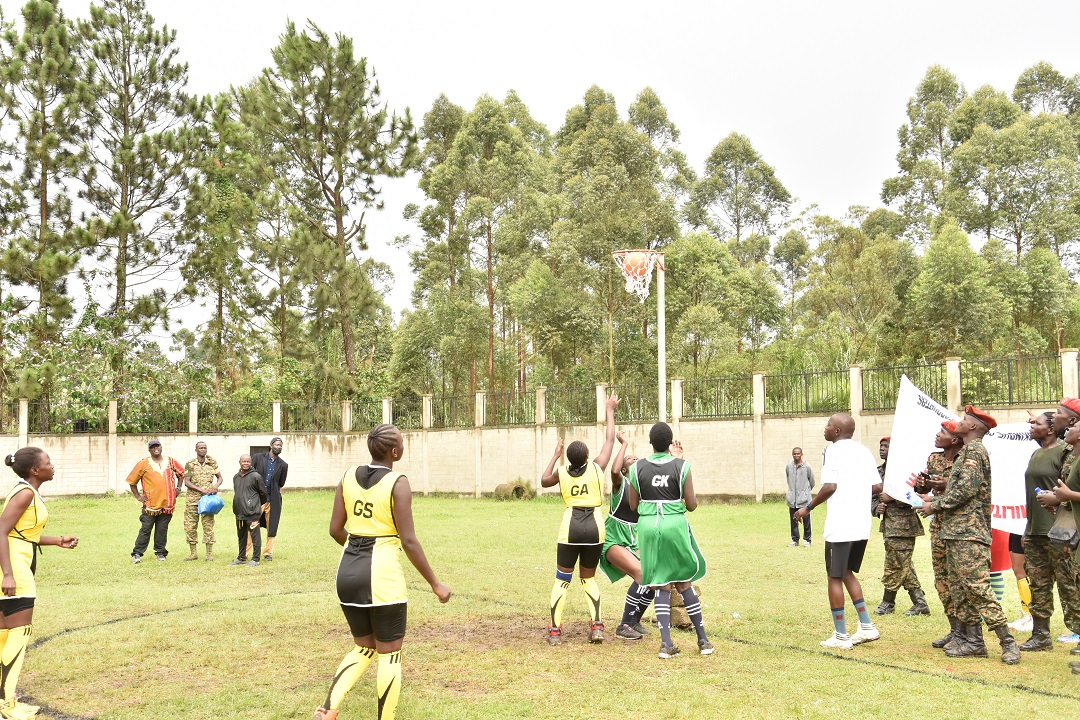 This year’s final match will be on the 3rd of May 2022 at Buhinga stadium Fort Portal city where the CDF Gen Wilson Mbasu Mbadi is expected to grace the occasion.