The Second Edition of the Armed Forces Appreciation Motocross Challenge slated for the 27th of November 2022, has today been launched at Kololo Independence Grounds in Kampala.

The Challenge is organized as part of the Armed Forces Appreciation Championship whose inaugural championship was held in 2019 but was halted due to the effects of the global COVID-19 pandemic. 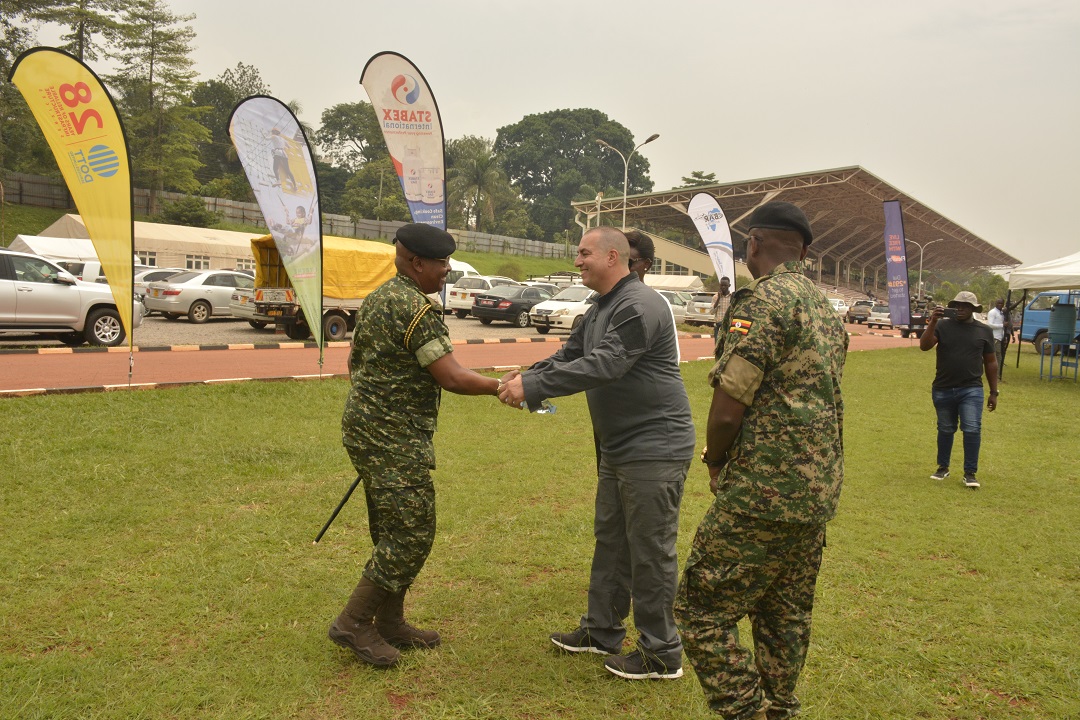 Speaking at the launch on behalf of the Chief of Defence Forces Gen Wilson Mbadi, the Uganda Peoples’ Defence Forces (UPDF) Joint Chief of Staff (JCOS) Maj Gen Leopold Kyanda noted that it is a great honour for the Armed Forces to attract attention and recognition of the public and show their contribution to the social economic transformation of Uganda other than preserving security. 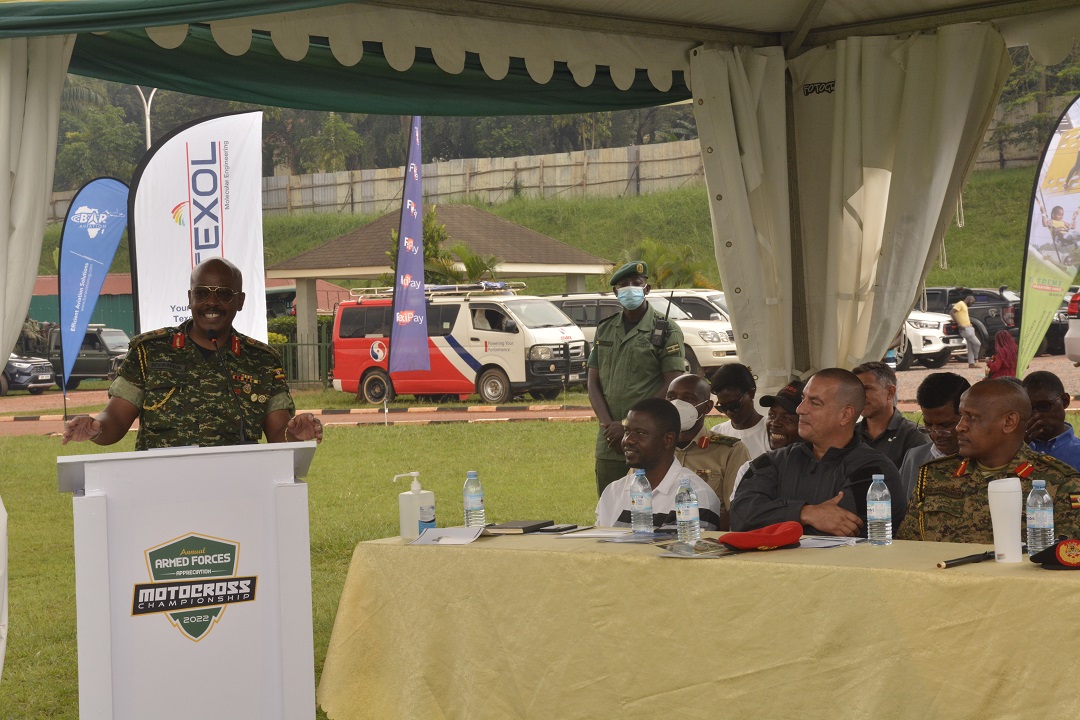 “Indeed, this honour is in line with our historical and cherished, strategic civil military relations which on the part of the UPDF is not a mean achievement and in a similar vein continues to be emulated by other sister security forces such as the Uganda Police Force, Uganda Prisons Service, and the Uganda Wildlife Authority, among others,” Maj Gen Kyanda remarked.

He thanked the organisers, sponsors, partners and fans for making sure that the second edition of the Armed Forces Motocross championship happens.

The JCOS emphasized that as Armed Forces, they expect to strengthen and consolidate their relationship with the sports fraternity and look forward to future engagements with other sports fraternities. 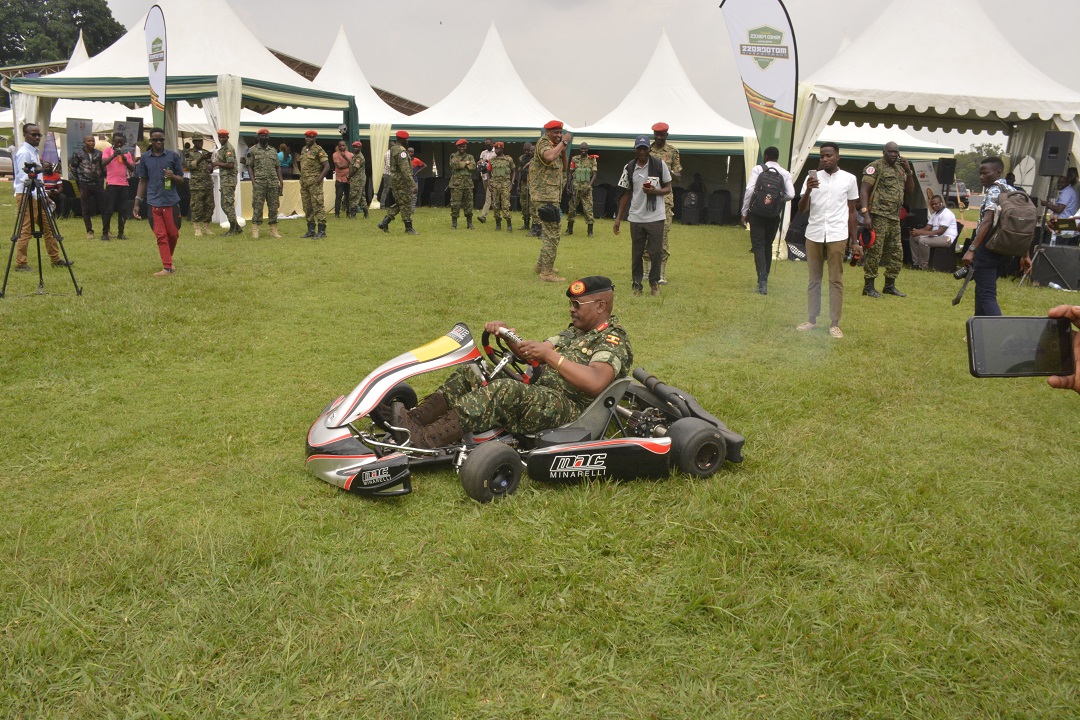 He further said that this event will signify the achievements attained so far in the country since the turbulent years after Uganda’s Independence; where people voluntarily appreciate the contribution of the Armed Forces in the development of the country which stems from the existing good leadership.

The Chief organiser of the event Mr. Barak Orland, promised a bigger and better event that will attract riders from across the World. 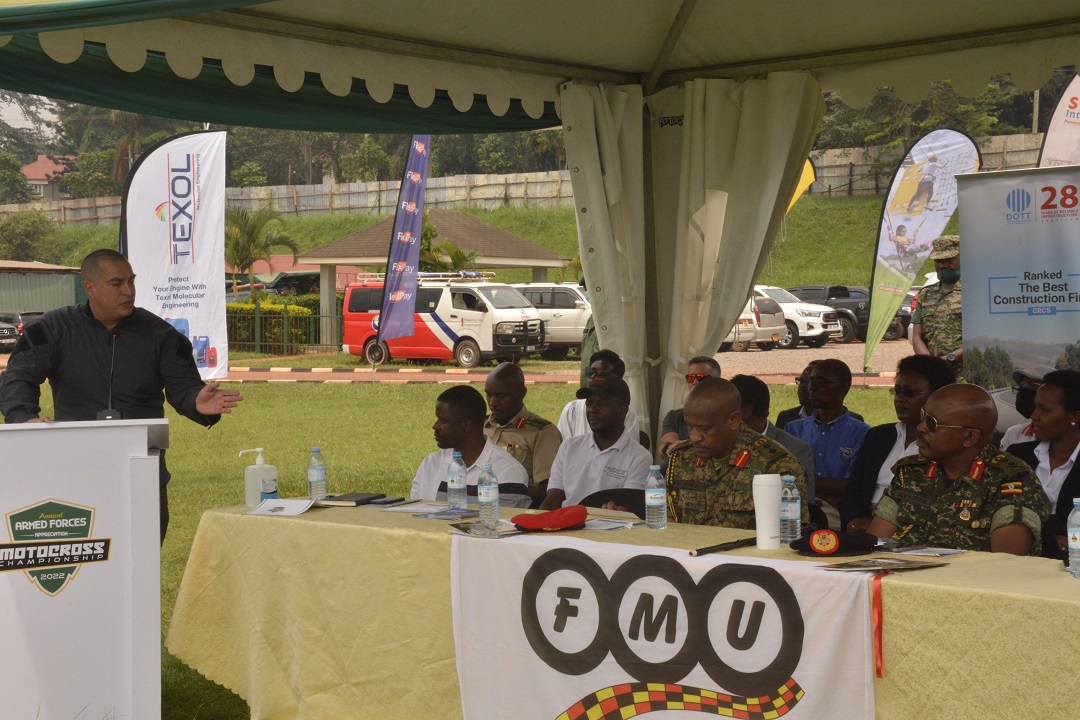 He called upon the general public to turn up in big numbers to show their support and appreciation towards the men and women in uniform who put their lives on the line every day to ensure peace and stability in the country.

The Federation of Motorsport Clubs of Uganda (FMU) Deputy Vice-President Reynold Kibira, said that the Armed Forces Appreciation Motocross Challenge is one of the biggest activities that motor sports is going to put up this year. He expressed commitment from the FMU towards ensuring that the event is run successfully.

He said all these activities are running because the men and women in uniform do not sleep in pursuit for peace and security. 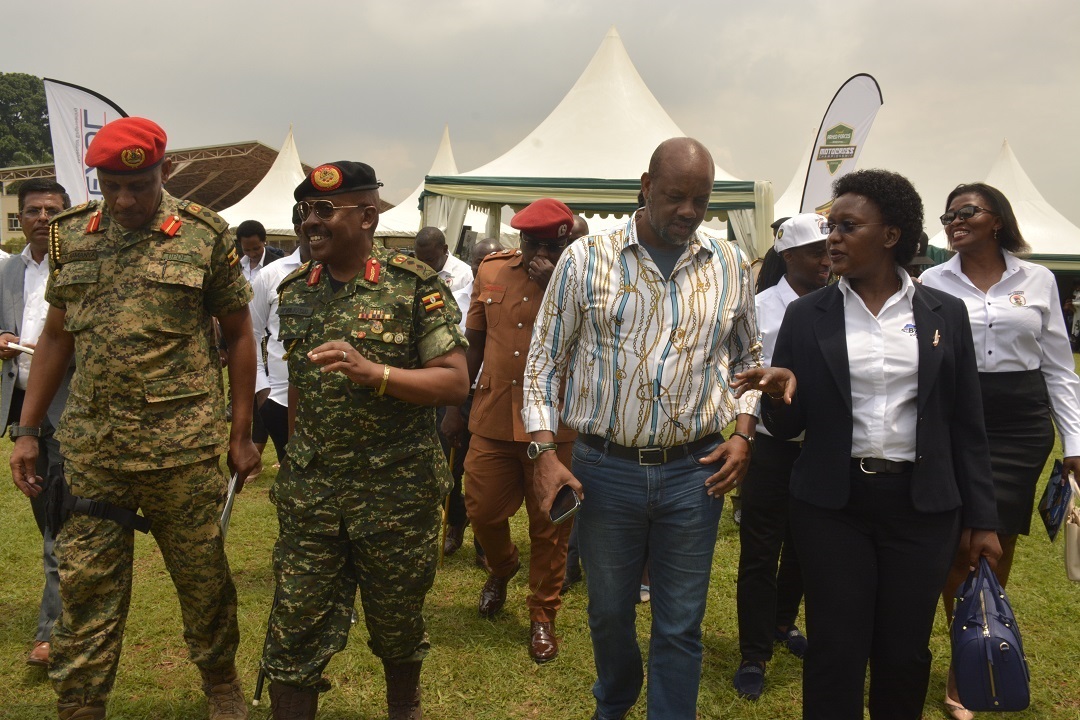