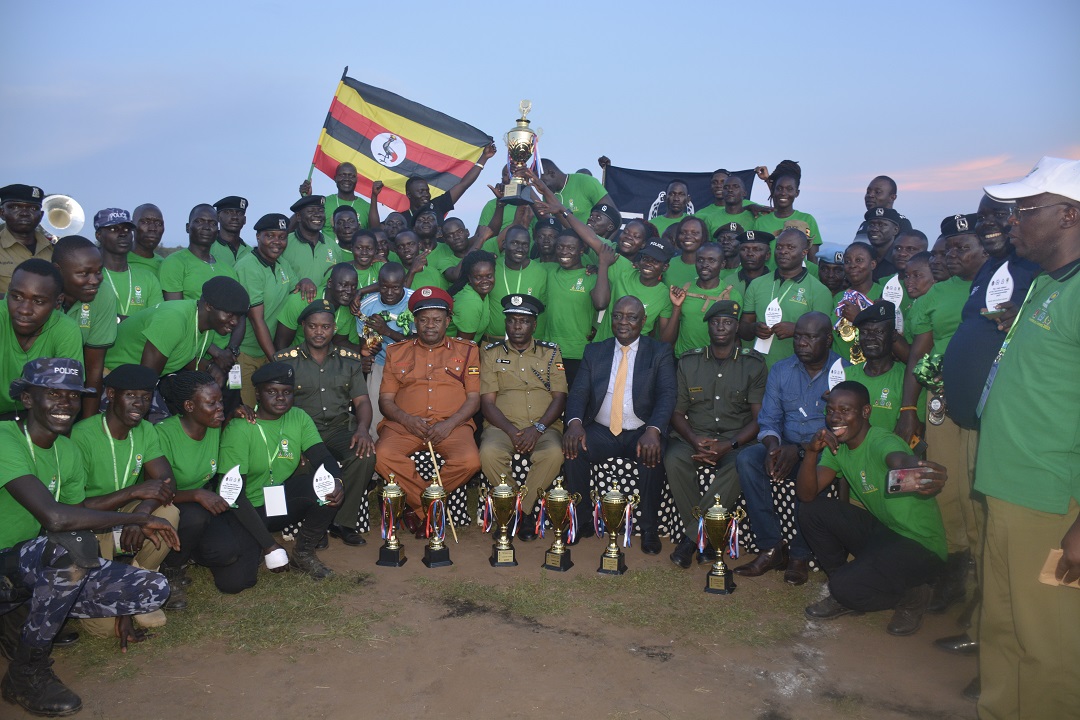 The Uganda Police Force (UPF) has been crowned as overall champions of the 16th Interforce games and championships after an 11-day sporting season held at Queen Elizabeth Conservation area, Mweya, Kasese District between 19th and 29th September 2022.

The Interforce games and championships are an annual event where the four security forces of Uganda i.e. UPDF, UPF, UPS and UWA field their respective best teams in different games and sports. 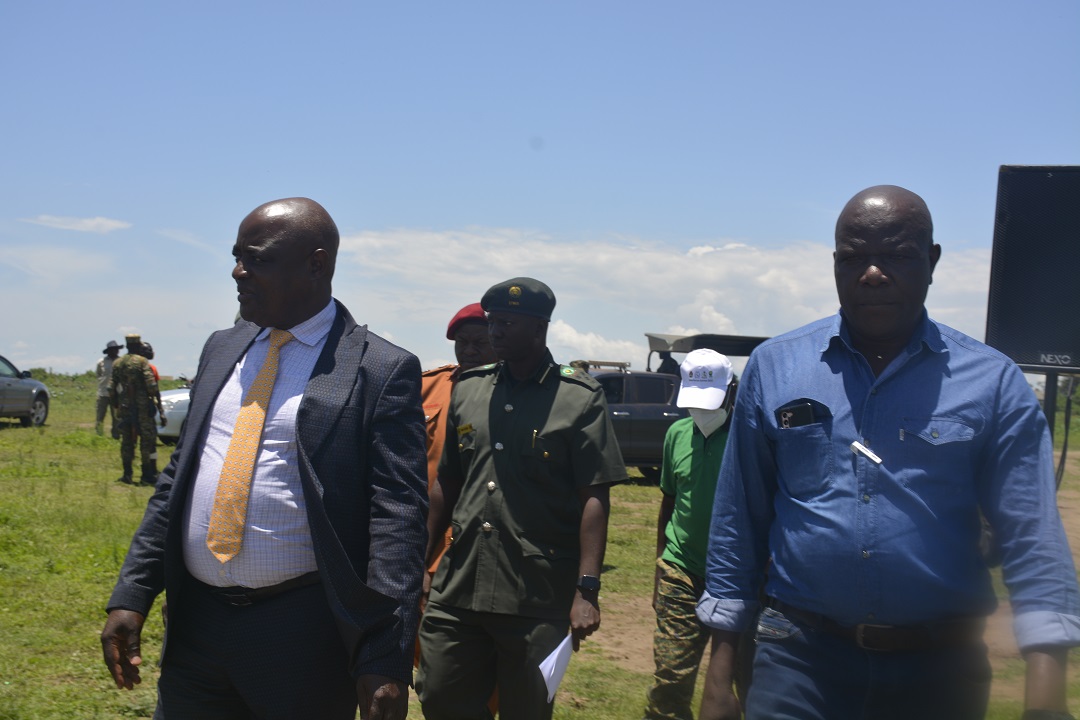 Presiding over the closing of the nearly two-week event, Hon Vincent Bamulangaki Ssempijja the Minister of Defence and Veteran Affairs witnessed the kick off of the final highly competitive football match between Uganda Police and UWA. He expressed his extreme gratification to UWA’s level of organisation as hosts of the games and championships. 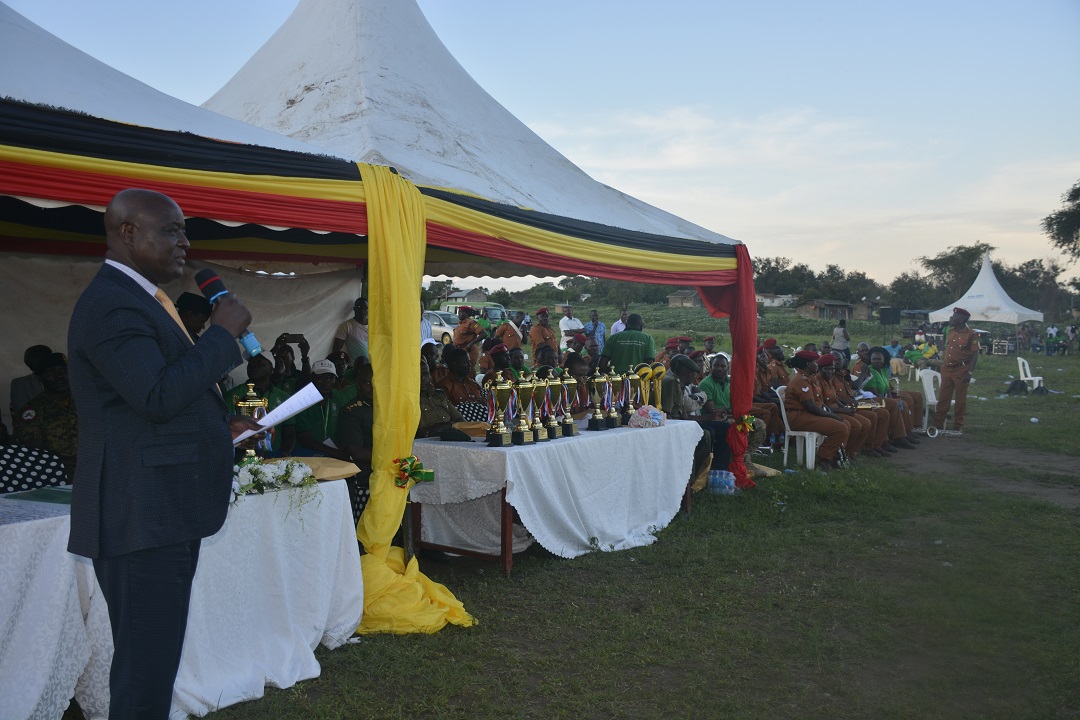 He noted that UPDF’s overall performance was decimal and fell short of praise but quickly added that such performance was a wakeup call to all teams that had not performed satisfactorily, to correct their mistakes and do much better in the coming editions.

He encouraged the young men and women in the forces to always like and willingly participate in games and sports for the many benefits derivable from exercising their bodies. “Sports in the modern world is one of the biggest, fastest rewarding businesses where young people reap millions of shillings by doing what they enjoy”, the Minister noted.

He also commended the designers of the theme of this year’s edition, “Interforces collaboration: A key to effective protection of wild life”, as foresighted people who focused on promoting togetherness within the different security forces.

The overall aggregate results from all the six games placed the Uganda Police atop the three other security force teams in the games and championships 2022. 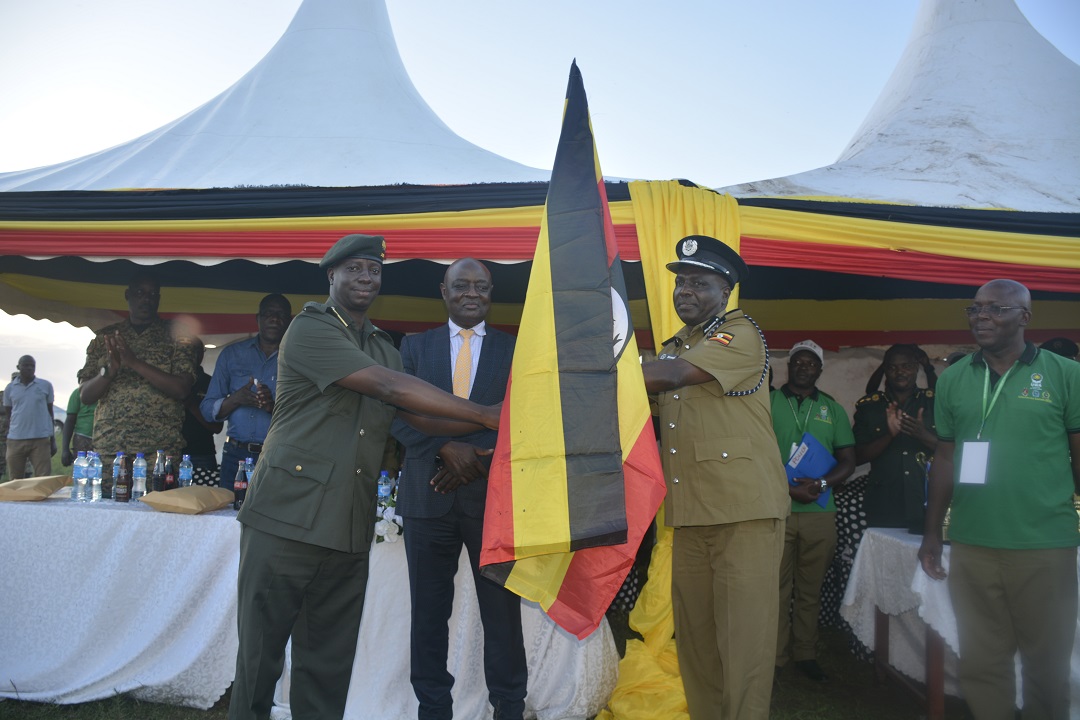 In the 3rd place was the UPDF with 02 Gold, 03 silver and 04 bronze medals. The hosts UWA, came 4th in the competitions

The Uganda Police team was crowned with the winner’s flag and the same force was chosen to host next year’s interforce games and competitions. 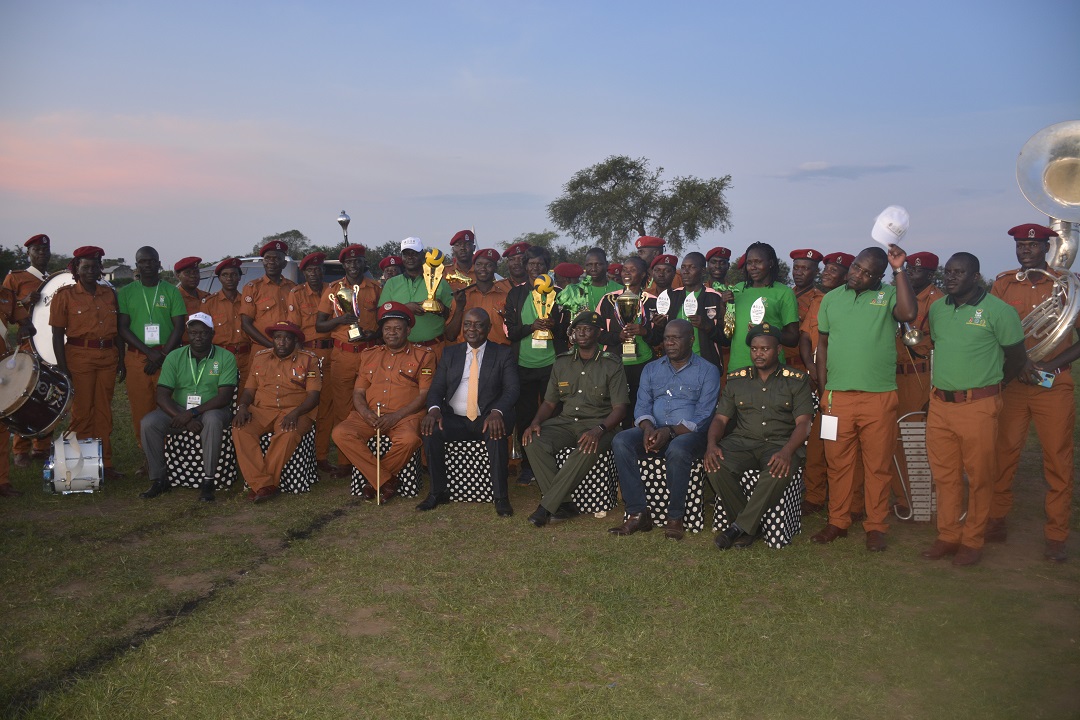