The Uganda Air Force is a statutory institute and a service arm of the Uganda People’s Defence Forces, the other being the Land Forces. It is established by the Defence forces Act, 2005, Section 3 Sub section 2(b).

The Uganda Air force’s mission and vision are in consonance with the country’s comprehensive Defence policy, especially in threats analysis, given the fact that we are a landlocked country. Uganda Air force is conscious of the fact that any threats to countries that constitute Uganda’s lifelines to the seas are threats to Uganda and this forms a basic ingredient of Uganda’s strategic Defence posture.

There is ample evidence that the force has played its crucial role in the pursuit of its stated mission. Its swiftness in evacuating causalities and in assisting civil authorities in search and rescue missions is commendable.

To defend the Uganda’s air space, provide air support to the land forces and engage in operations other than war. 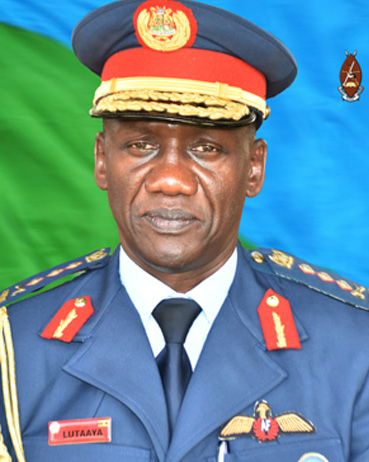 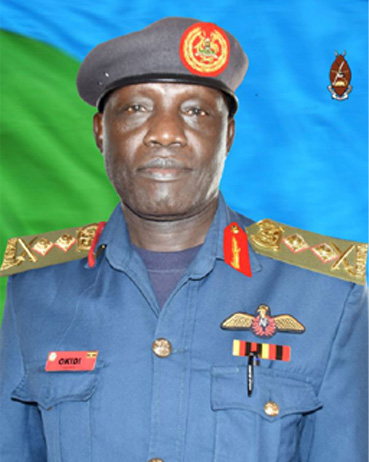 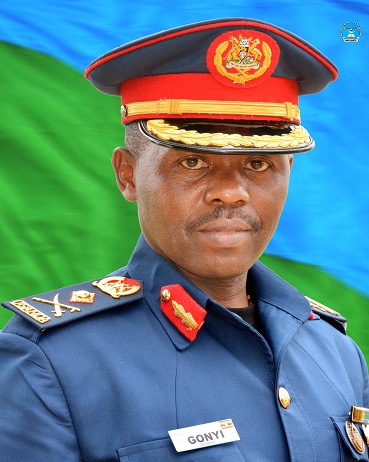