Security personnel have identified a man by the names of Umar Ajobe and his two colleagues, a resident of Kikuba Jinja village, Kasana PWD (Public Works, Department) parish in Luweero District to be part of the Allied Democratic Forces (ADF).

The residents of the village have overtime been suspicious of Umar because none of his family members was allowed to associate with the mates in the village. 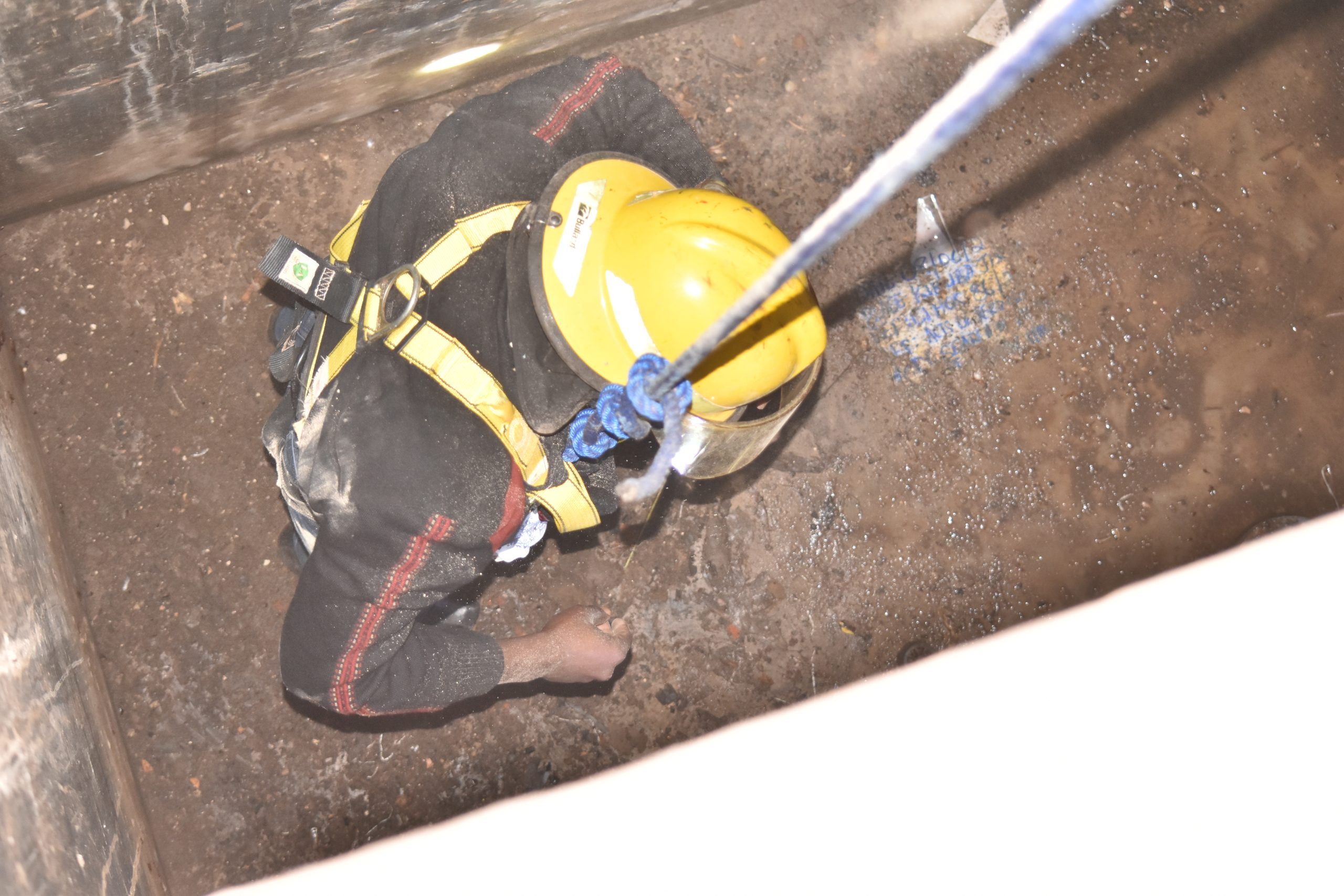 “Umar’s household doesn’t go to the mosque or any other place in the vicinity and neither do his children go to school” said one of the locals.

Umar Ajobe who is suspected to be an ADF ally owns a set of houses along Bombo Road, Luweero Town Council where he lives with his wife and eight (8) children. He operates a welding station infront of his home. He is believed to be under the leadership of Akiba Kabanda, a suspect of the November twin bombs that terrorised Kampala City. It is believed that Umar has been training his young children in acts of terrorism as confirmed from his 7-year-old son who told the security personnel and the press at the premises that he could reassemble a riffle.

While talking to the press, the LC 3 Councillor of the village Mr. Lawrence Mwesigye was so remorseful on this incidence in his area and acknowledged that, on many accounts he has not believed the government on such incidences and has always believed them as fabricated stories, but was astonished to find it in his village.

The area Defence secretary Mr. Abudu Kivumbi witnessed to have met a young girl (one of Umar’s daughters) on one account and on asking where she resides, she answered “Banziba” translated to ” I was kidnapped” This triggered him to ponder more into this matter and later handed it to the area police. 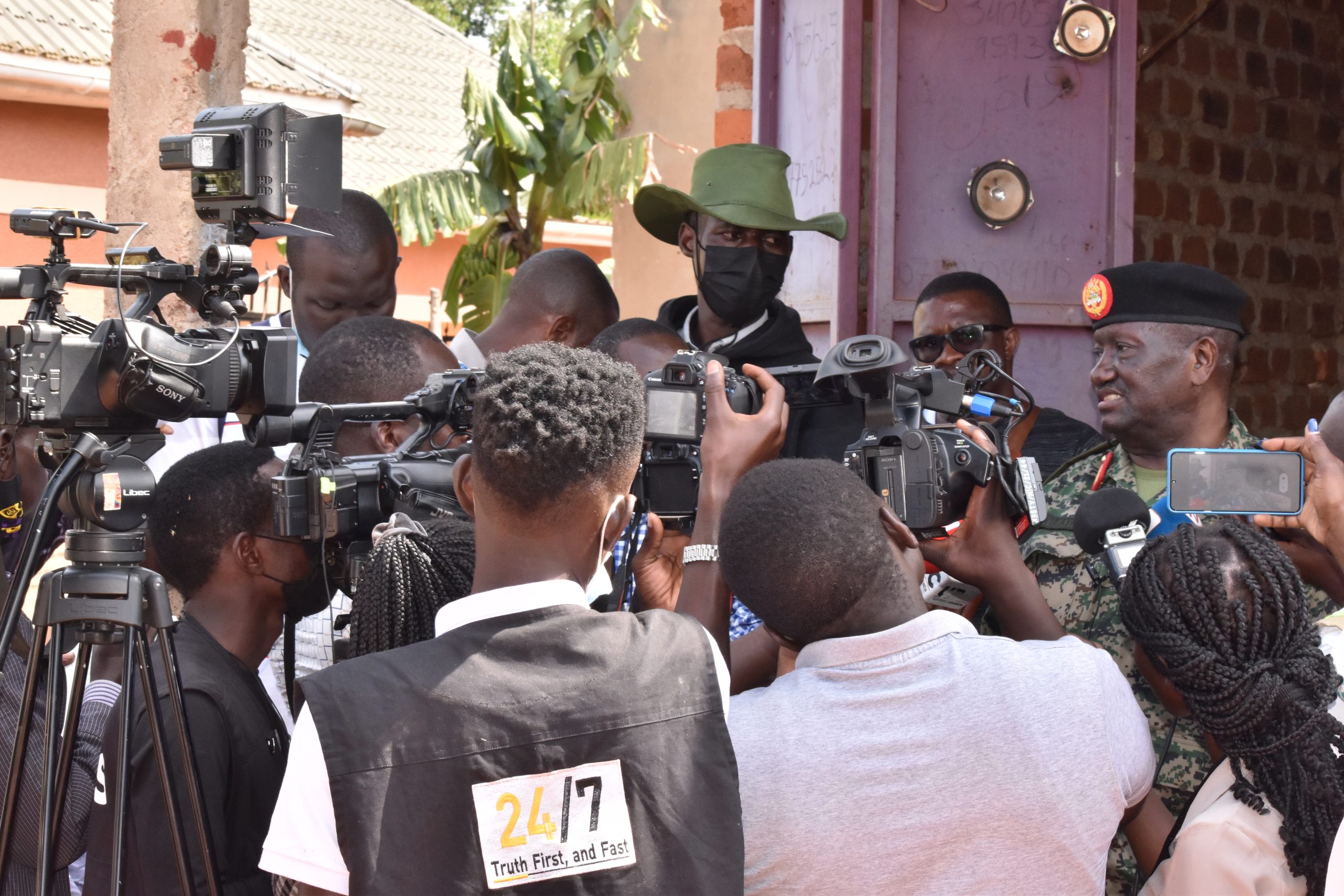 The Defence Spokesperson Brig Gen Felix Kulayigye, urged the local leaders of the area present at the scene to always be vigilant and endeavor to know their residents, their families and their areas of origin. 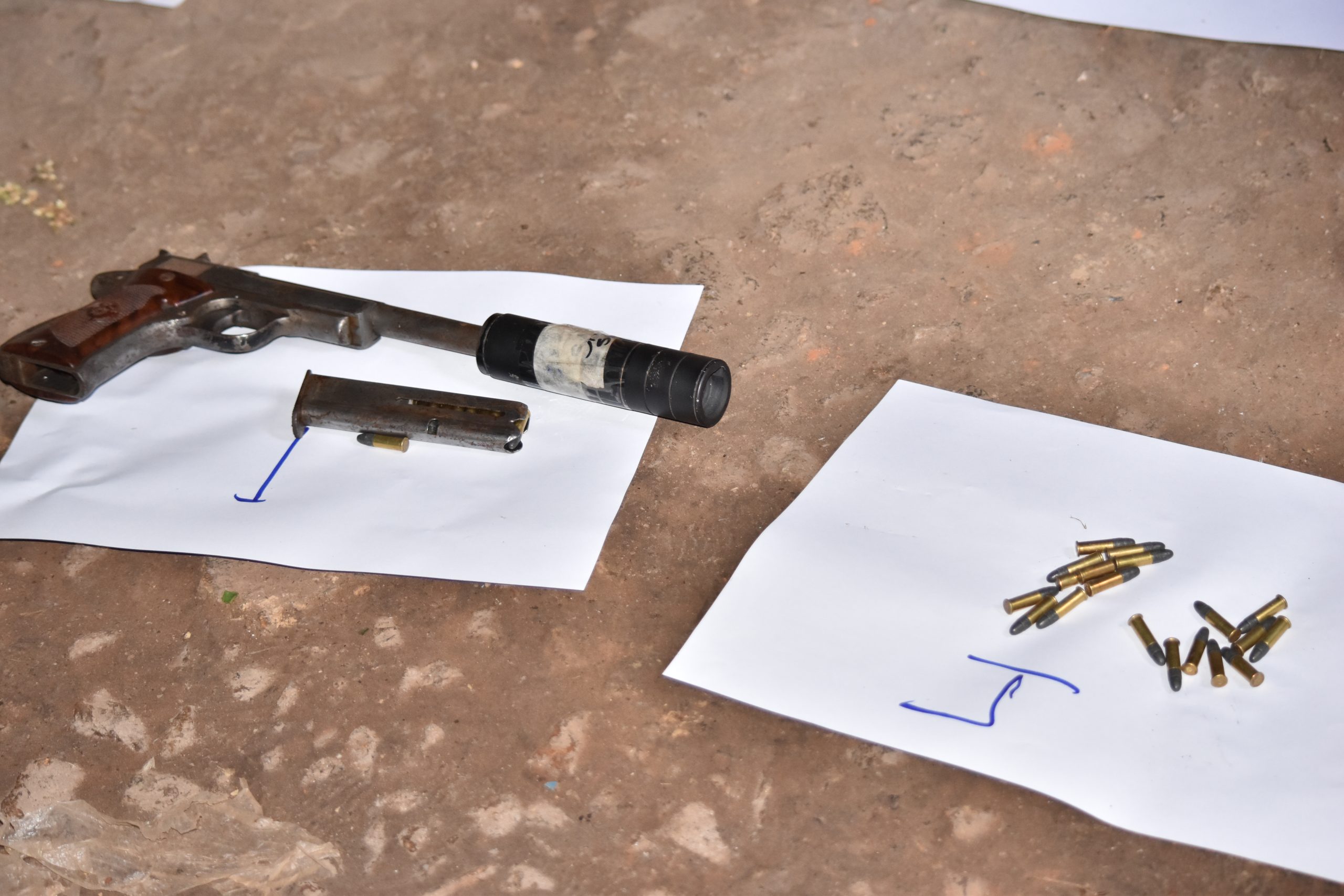 A number of items were recovered at Umar’s home residence such as mortars, transformers, gun powders, gun cleaners, silencer gun and Vehicle Borne Explosives among others. 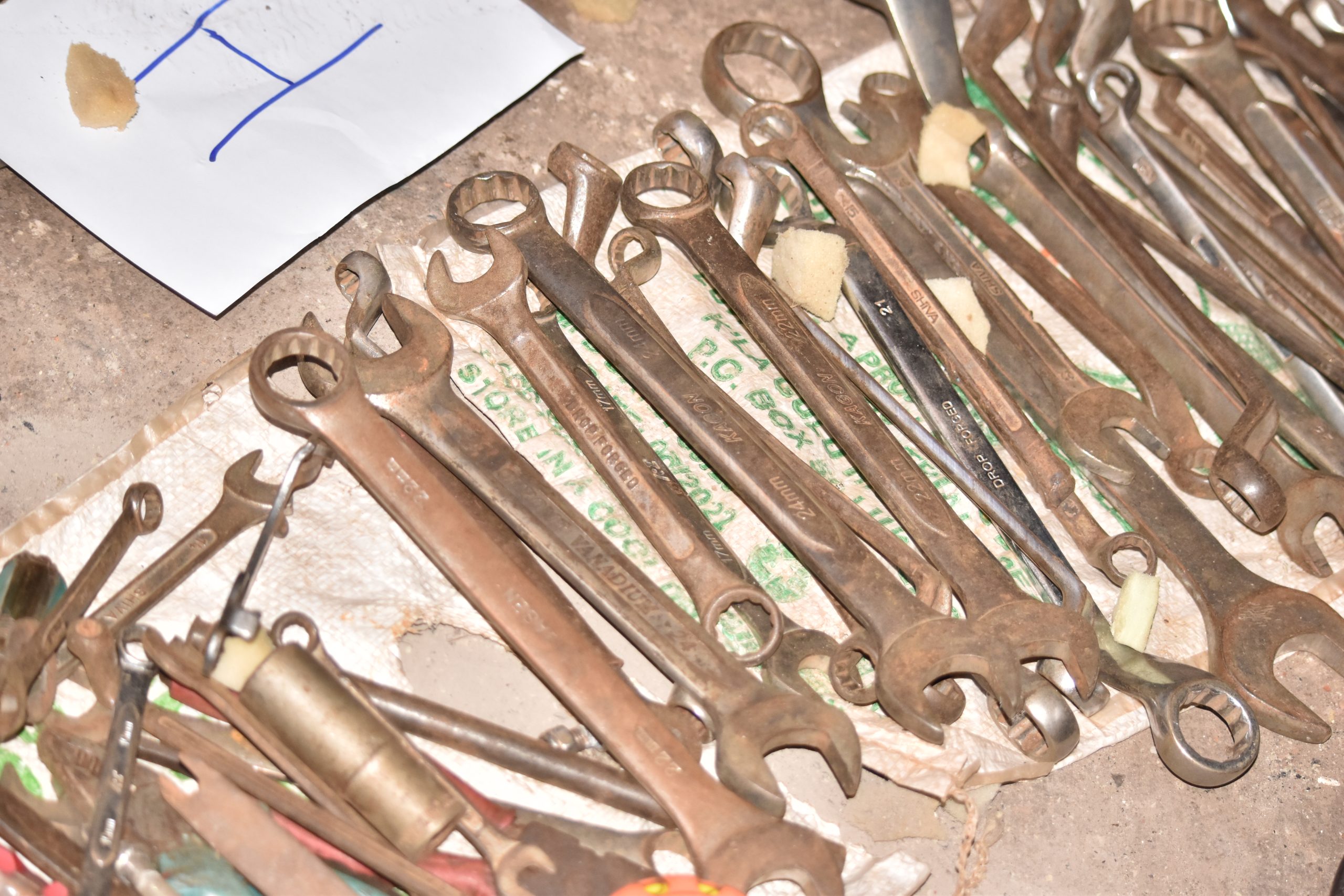 The suspects have been taken to Crime Intelligence Directorate in Bukoto for more interrogation. 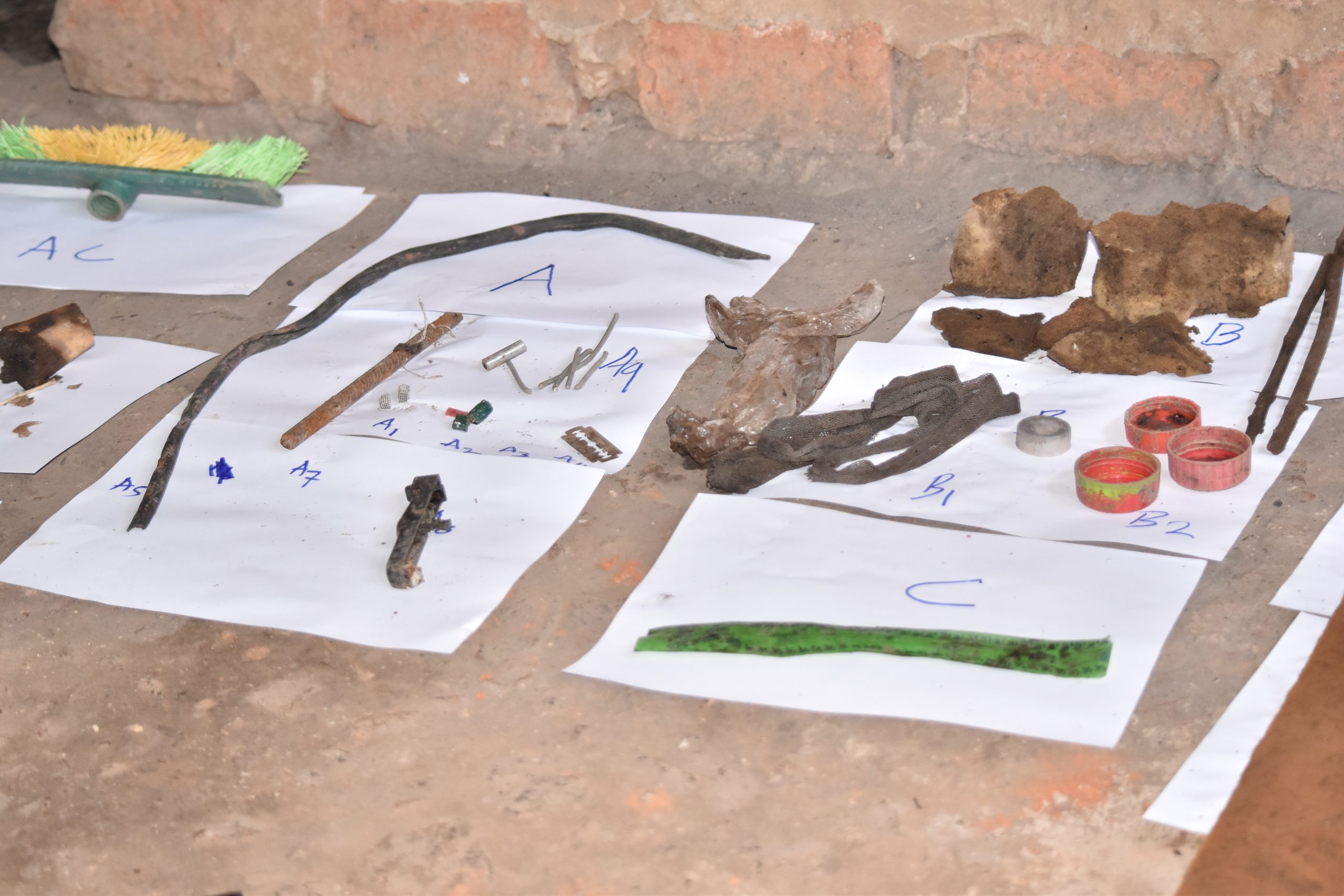