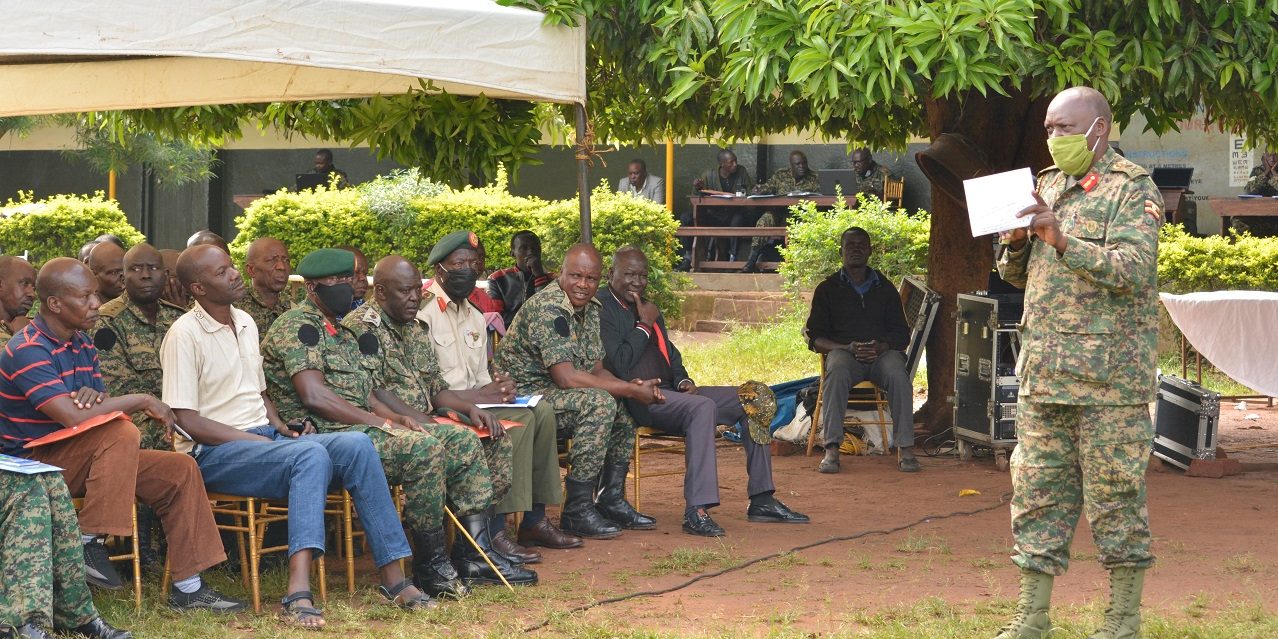 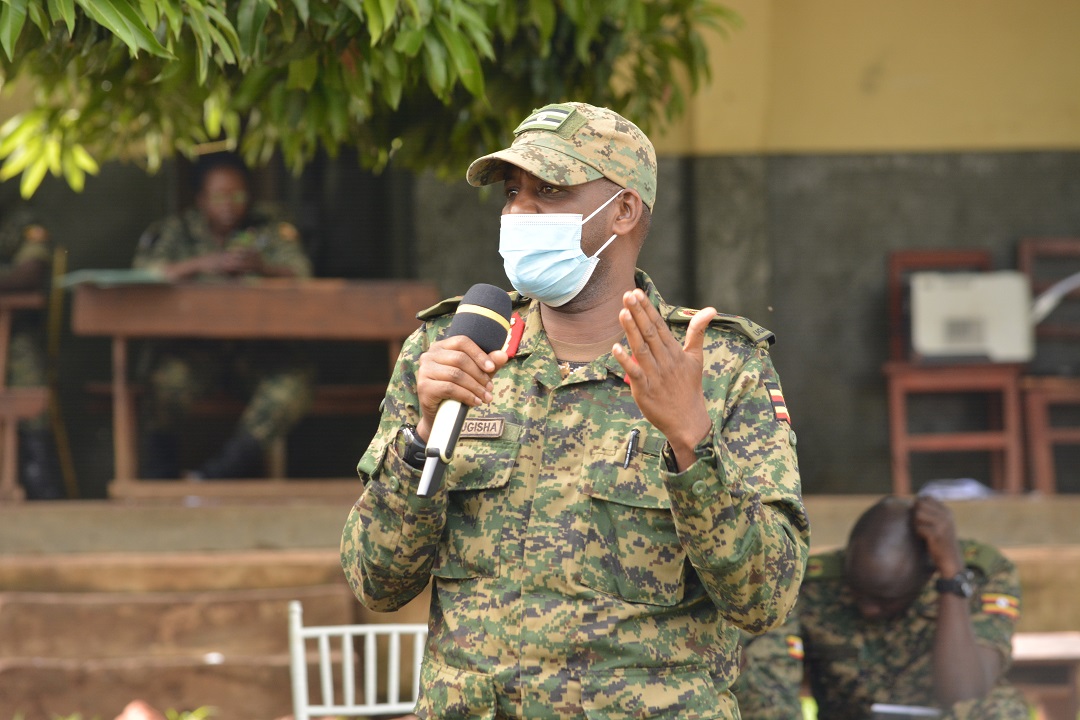 He thanked the officers and militants for the sacrifice, hard work and dedication rendered to the Country during their time of service.

With great pride he informed them that their contributions to the Country and to the UPDF have yielded positive results.

“Ugandans today are enjoying freedom of law, speech, worship, Education among others because of your struggle. We don’t take you for granted and we shall not forget you,” he emphasized. 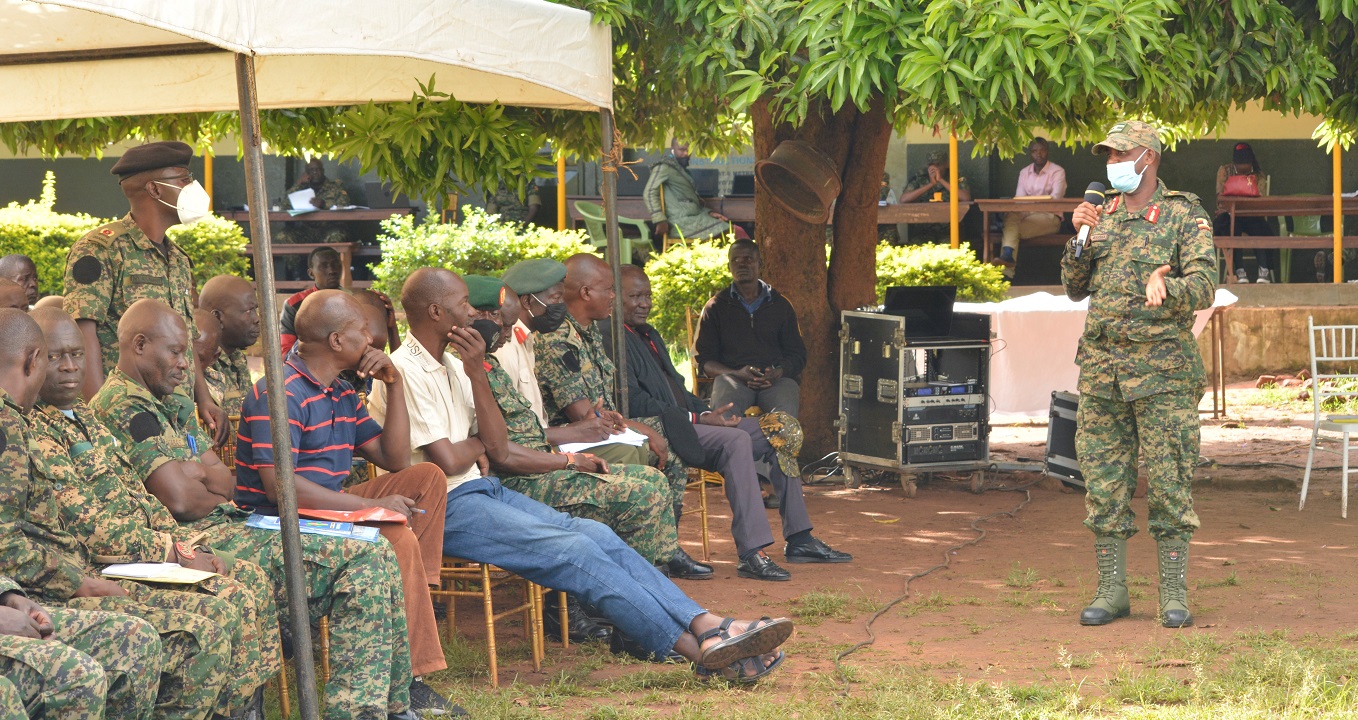 He implored them to remain Cadres, avoid revolutionary shame to the institution, remain patriotic, avoid subversive tendencies, indiscipline, remain focused and loyal to the Commander in Chief and to the UPDF because they are still useful to the institution and the country and could be called upon as and when need arises. 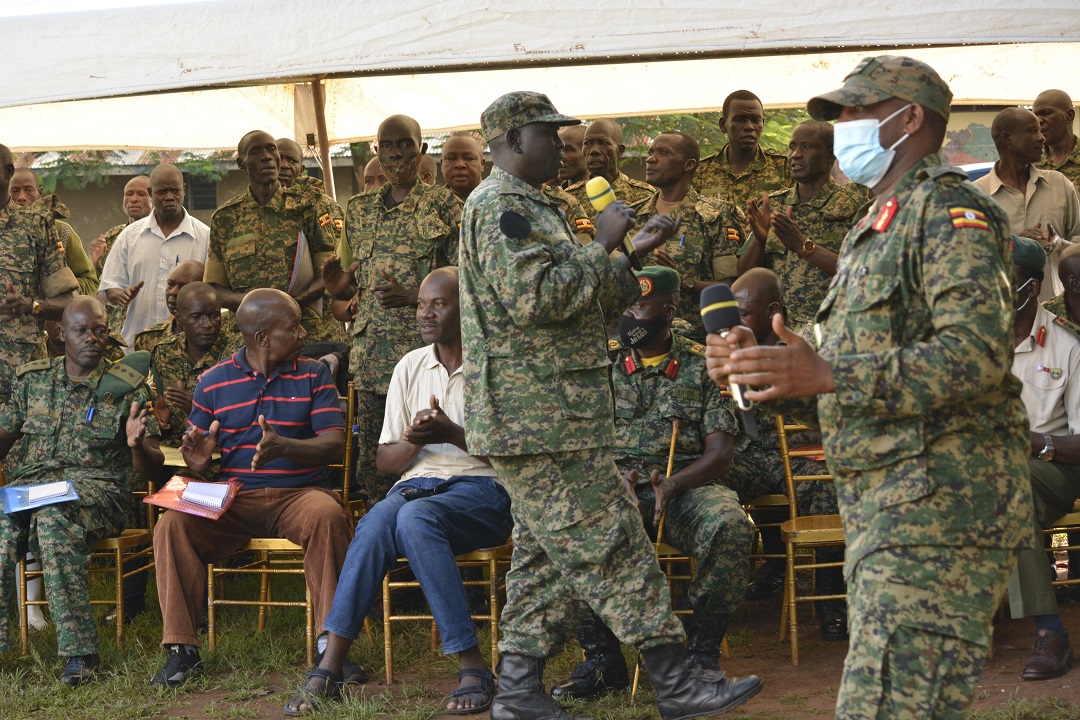 Brig Gen Mugisha also cautioned to the retirees to uphold the necessity and spirit of saving, “its not how much you earn, its how much you saving that counts”, he said. 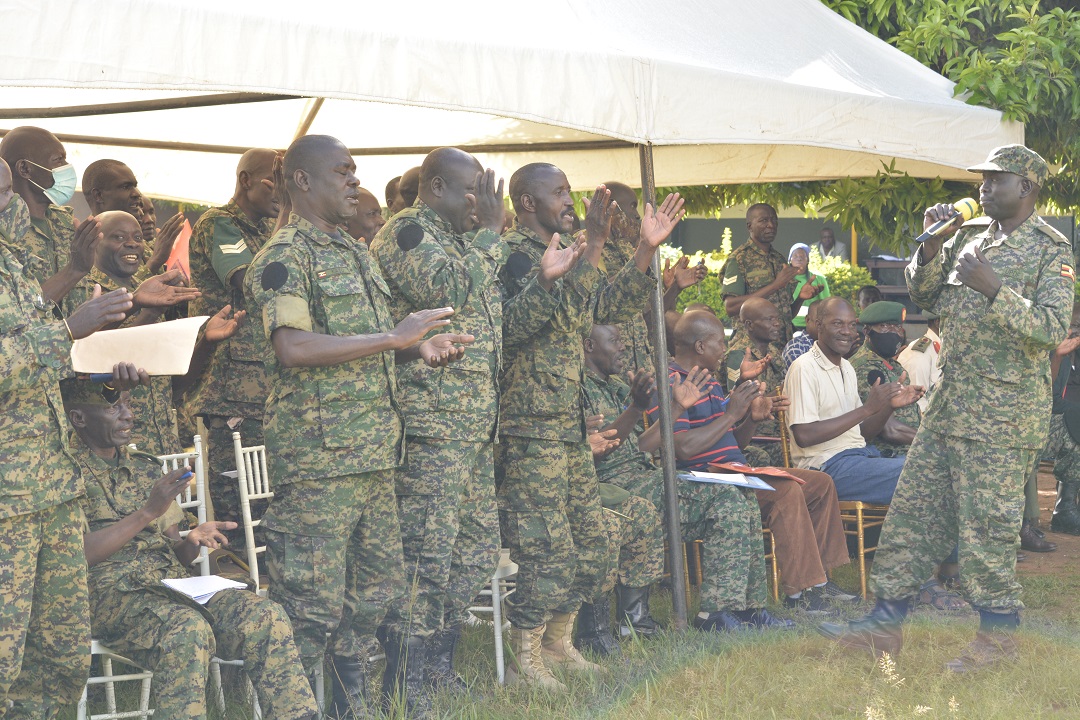 The exercise now in its fifth day, will see a total of 1196 personnel, including General Officers, documented ahead of the retirement in July this year. This will be the 12th Batch of retirement. 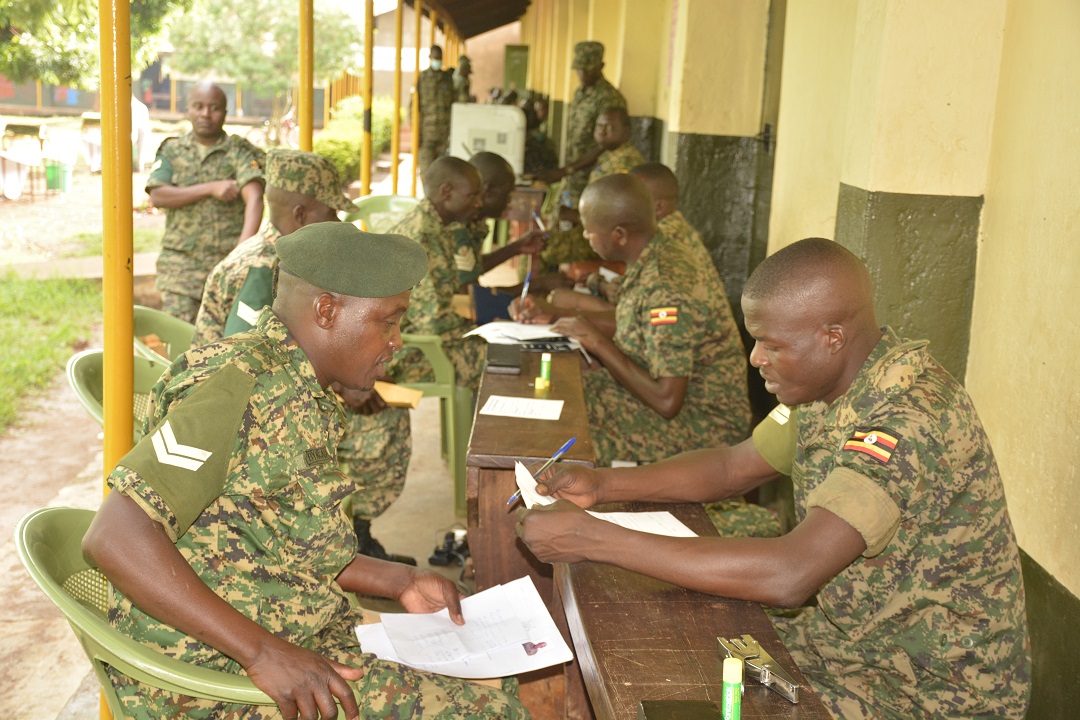