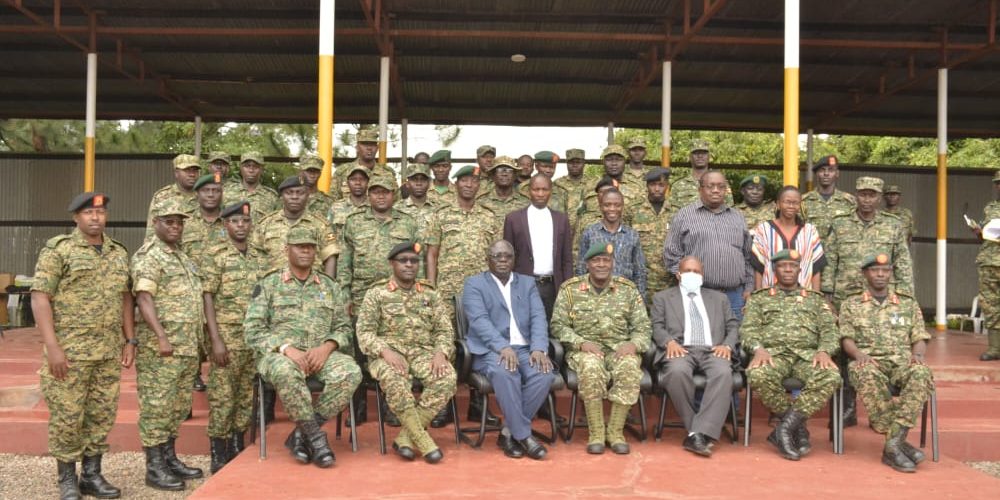 The Ministry of Defence and UPDF documentation and sensitisation exercise for impending UPDF retirees and dischargees has been concluded at Land Force Headquarters, Bombo. 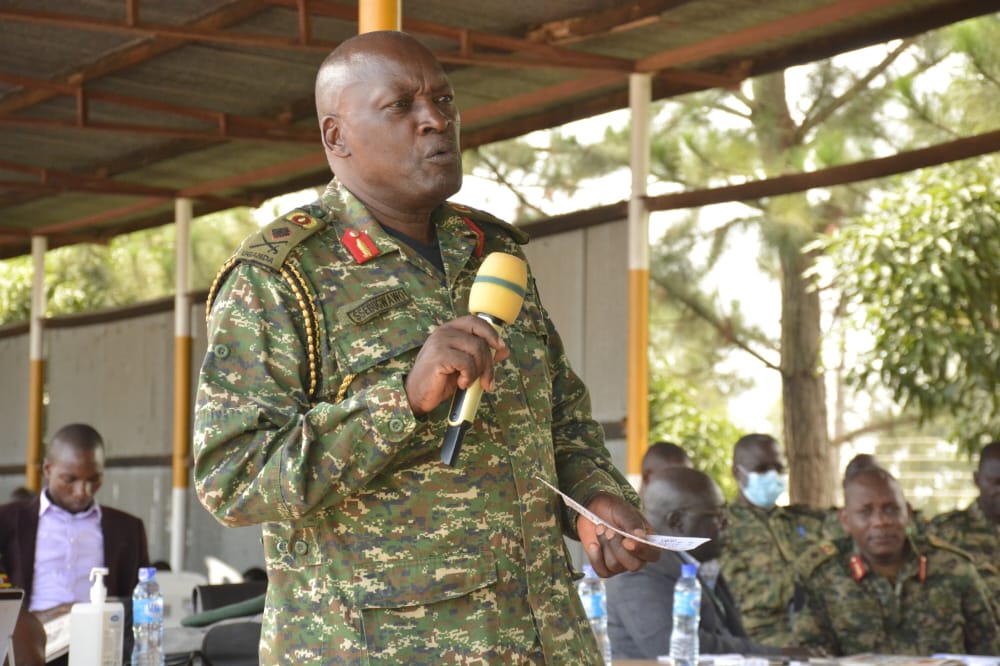 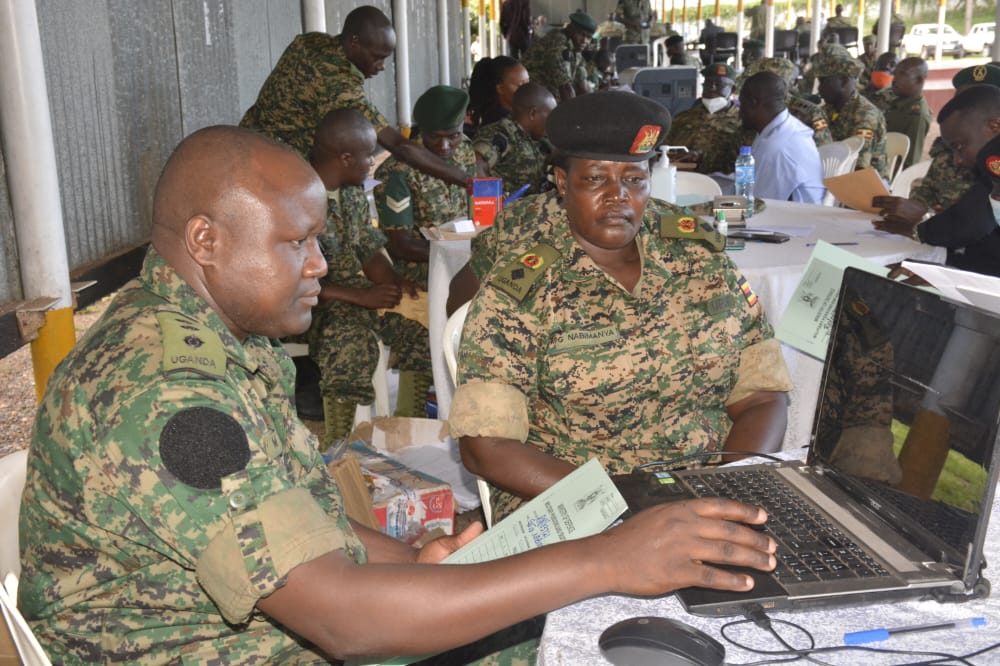 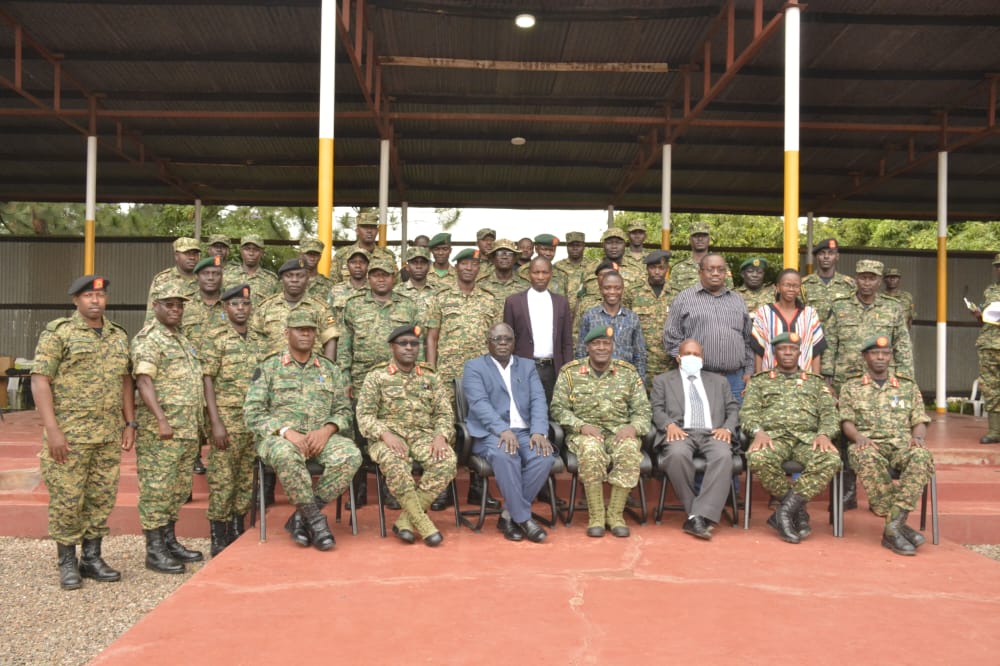 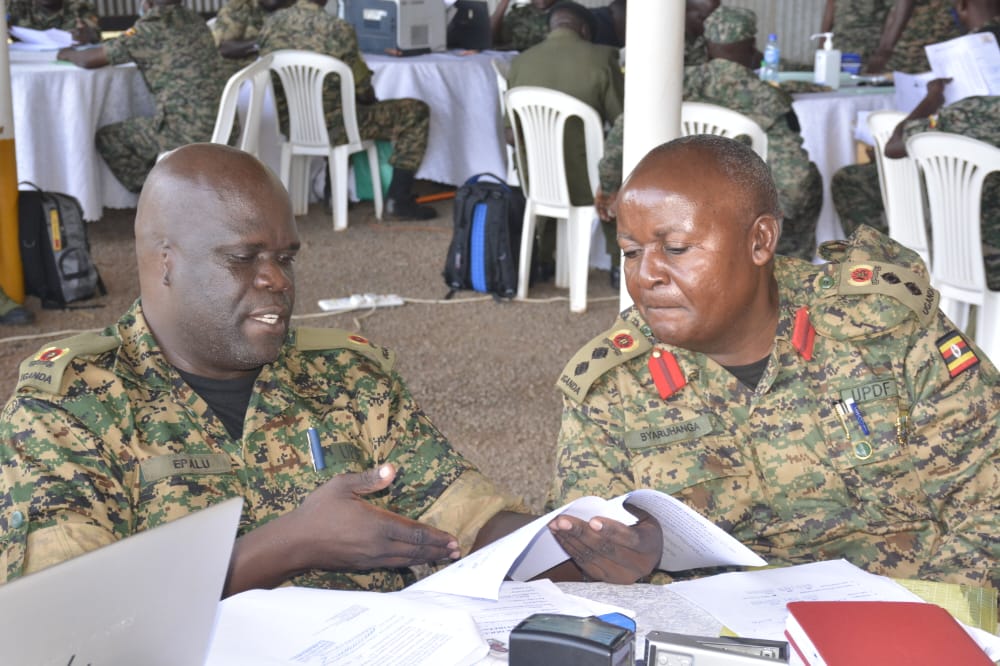 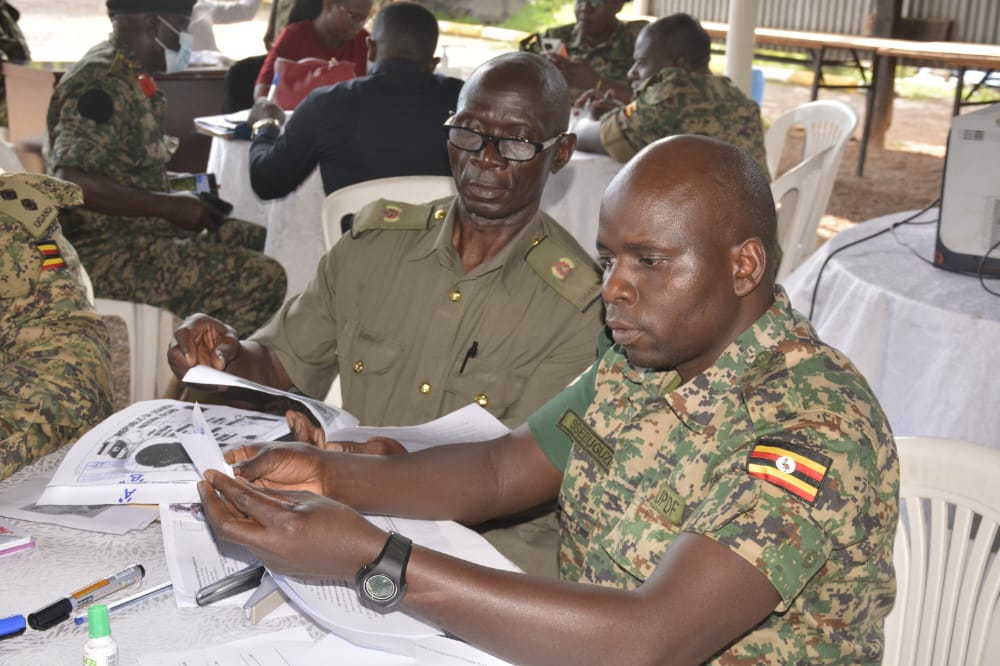 The exercise that lasted 3 days at the headquarters was targeting over 350 personnel, the largest number at any centre since the beginning of the exercise.

Brig Gen Eugene Ssebugwawo, the UPDF Deputy Chief of Personnel and Administration and Head of the exercise expressed his gratitude to the impending retirees for their positive attitude towards the exercise and turning up in big numbers.

“Am so glad that the aim of this exercise has largely been achieved, as of today we have documented and sensitised over 900 retirees of the targeted 1190 personnel. All of them have been data captured, their files completed ready for payment upon their retirement in July,” he proudly said.

He applauded the retirees at all the 14 documenation centres for their positive attitude towards the exercise and the formation Commanders and Administrators for their support, co-operation and coordination during the exercise.

Gen Ssebugwawo noted that the exercise so far hasn’t faced any hiccups to hinder the progress and warmly thanked the team members for their co-operation, commitment hardwork and positivity towards the cause. “Good job done” he affirmed.

He also also appealed to all personnel that have missed the exercise in their respective formations to endeavour and do the exercise at General Headquarters before their retirement date in order to ease the processing of their benefits upon retirement.

The last batch of the exercise will be conducted on the 16th and 17th May 2022 at Ministry of Defence and Veteran Affairs/UPDF General Headquarters in Mbuya specifically for General Officers impending retirees, who are about 49 in number.