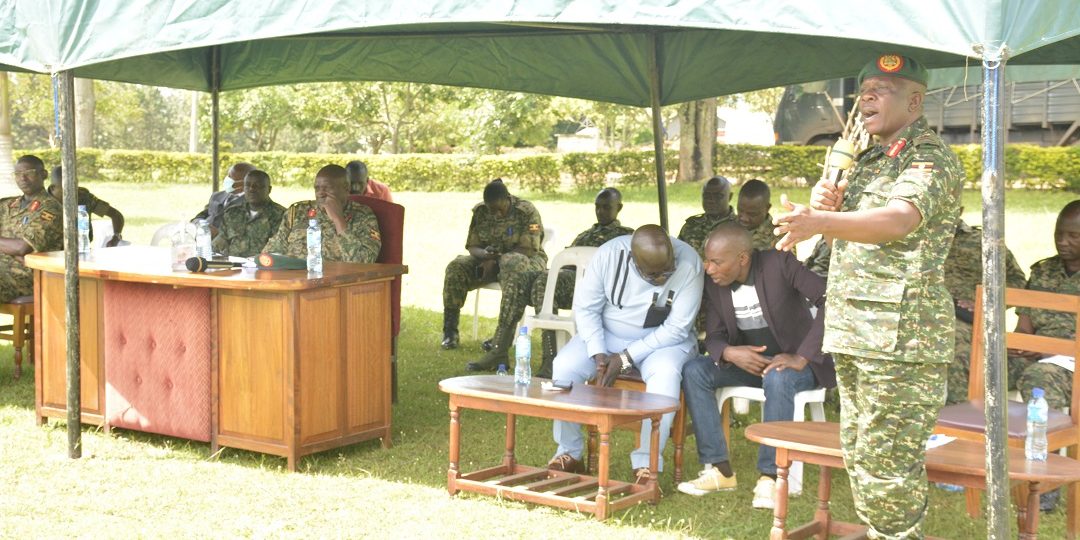 The Ministry of Defence and Veterans/UPDF retirement and discharge documentation team has today interfaced with 17 officers and militants of Armoured Brigade Headquarters at Kassajagirwa in Masaka. 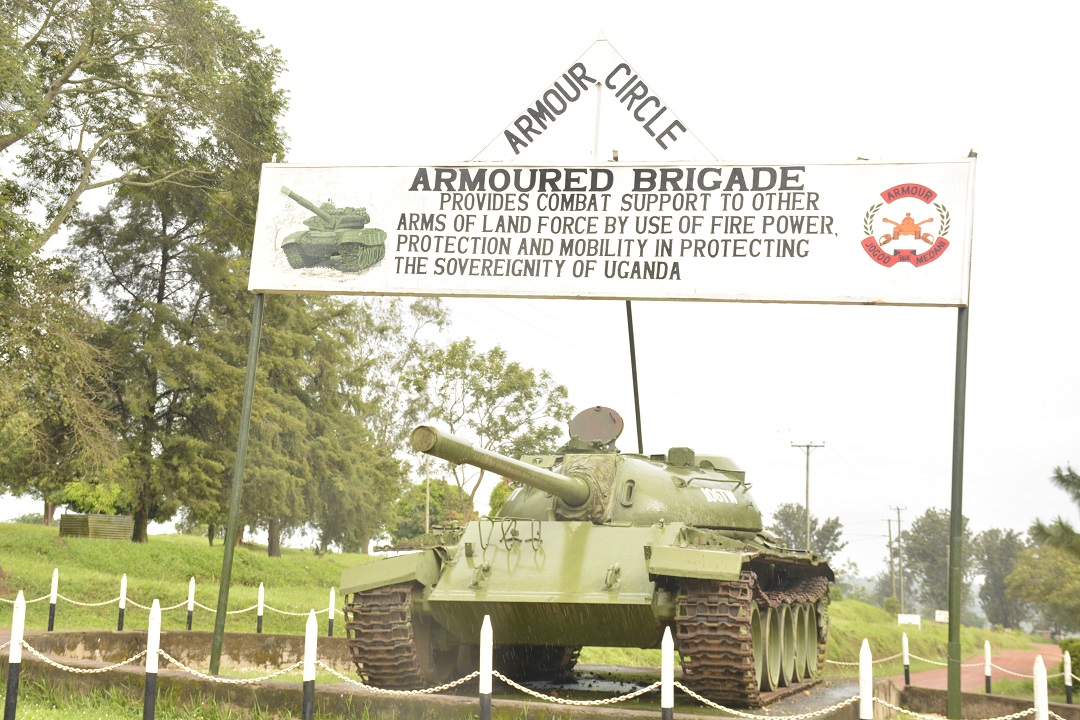 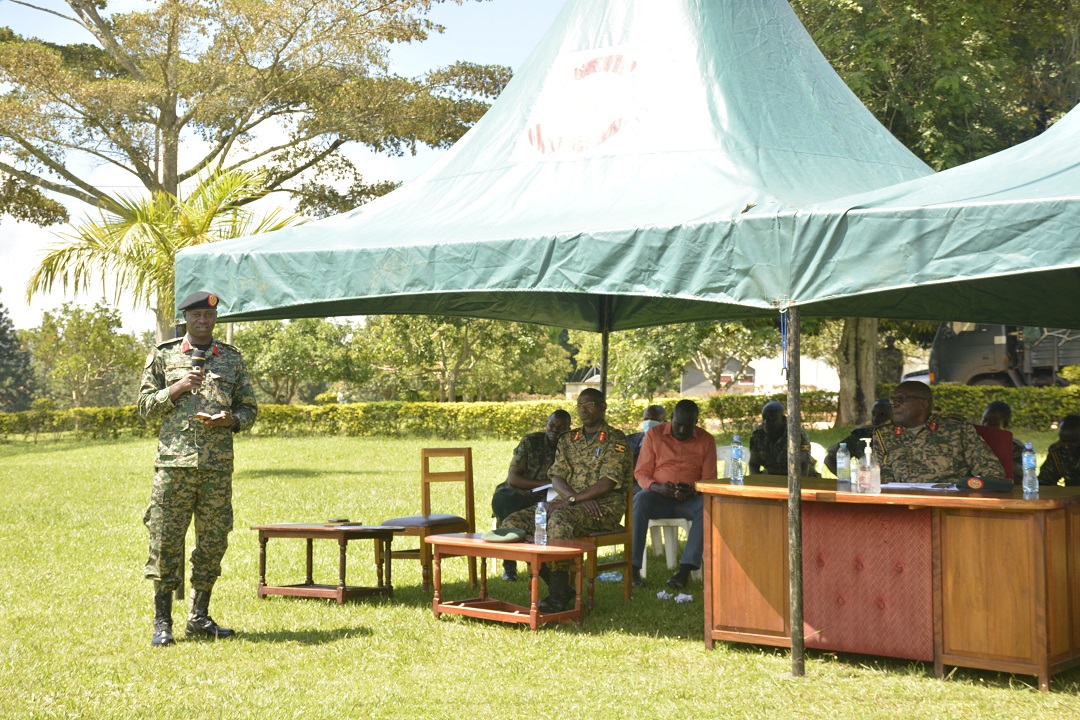 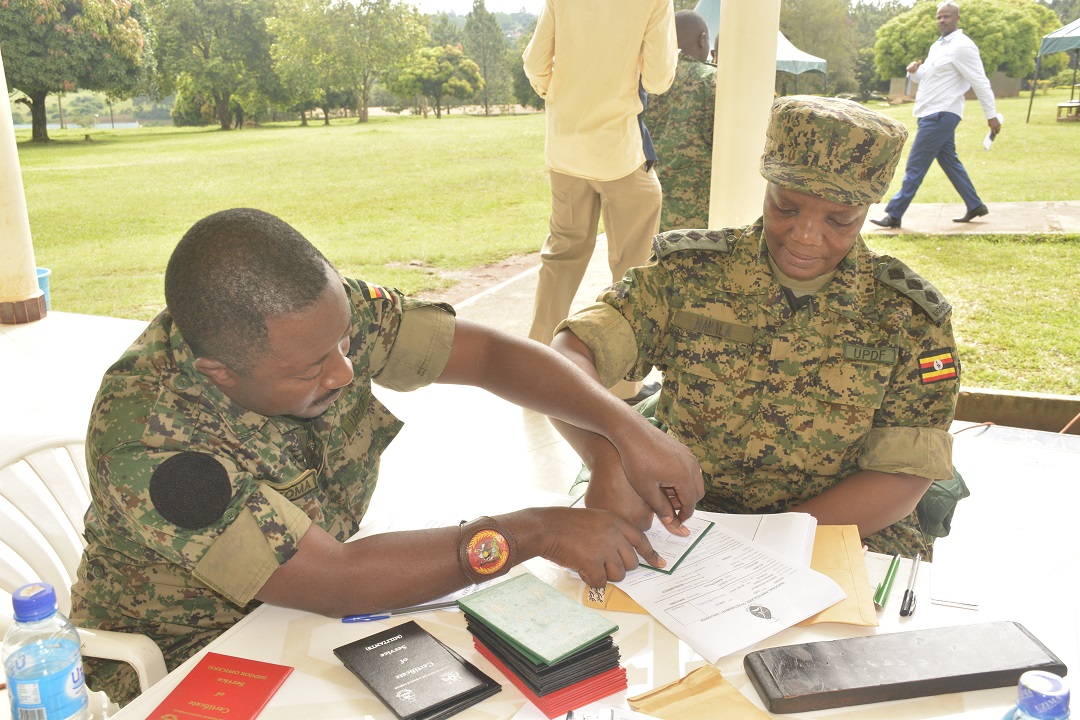 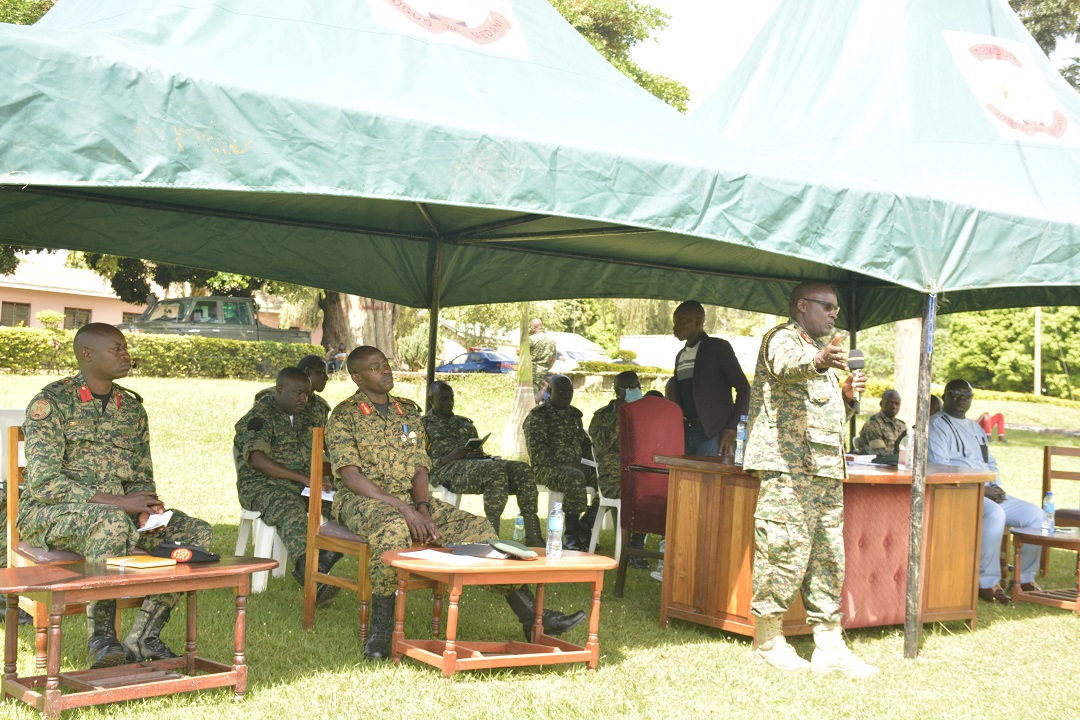 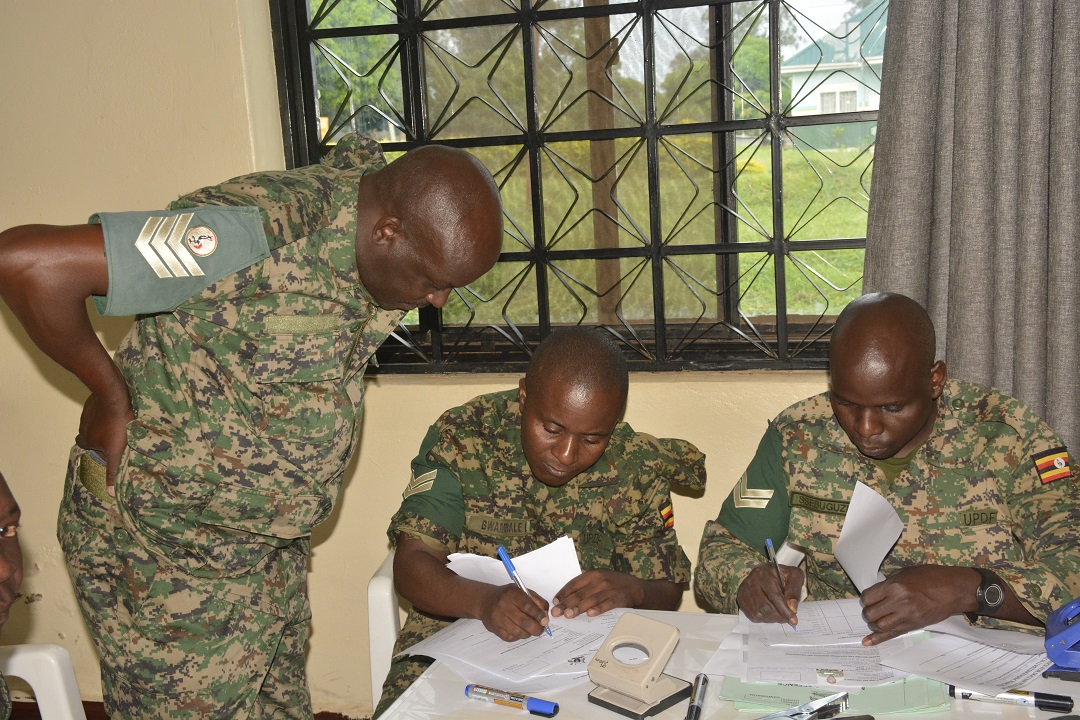 “Retirement is a break in service as you prepare to join the Active Reserve Force,” Col Griffins Kantinti the Brigade Operations and Training Officer (BOTO) reminded the impending retirees and dischargees in his address to them.

According to Col Kantinti, Armoured Brigade is a combat support arm that is deployed around all Divisions, Formations and Units. So, some of the impending retirees and dischargees under this Brigade have already been documented or will be documented from their respective formations where they are still providing that support element.

He urged the retirees to keep living with pride for having served under the mighty UPDF and particular important combat arm, the Armoured Brigade, whose slogan is “JOGOO WA MEDANI” (King of the Jungle), come passed 31st July 2022 the intended retirement day.

The BOTO also urged the impeding retirees to remain active, shun all factors and characters that could create instability in the Country, remain patriotic and loyal to the to the UPDF leadership, the Commander in Chief and the country.

The Commissioner Human Resource of the Ministry of Defence and Veteran Affairs MODVA Mr Anguzu Cox Alfred applauded the impending retirees and dischargees for diligently serving the nation and for their loyalty to the UPDF, its leadership and the country.

He asked them to remain good will Ambassadors of the UPDF and to remain financially upright. “Don’t get excited over the big sums of your gratuity, its your money you have accumulated over the years in service so spend it wisely” he cautioned.

The sensitization and documentation team is now on its second leg of the exercise in Western and South Western Uganda having accomplished work in Eastern and Northern Uganda.