The Chiefs of Defence Intelligence of Eastern Africa states have today met at Protea Hotel Skyz to discuss security issues affecting the nations and the region as a whole.

The two-day meeting focused on adopting new measures in managing the volatile security environment, proper assessment of the security risks and a conducive environment/ platform to enhance Defence Cooperation, among other issues.

The Deputy Chief of Defence Forces Gen Peter Elwelu in his opening remarks noted that the meeting comes at a time when the region is experiencing dynamic environmental threats that present major challenges to collective security like climate change, pandemics, terrorism, cross border and organised crime, small arms proliferation and cyber security among many others threats. 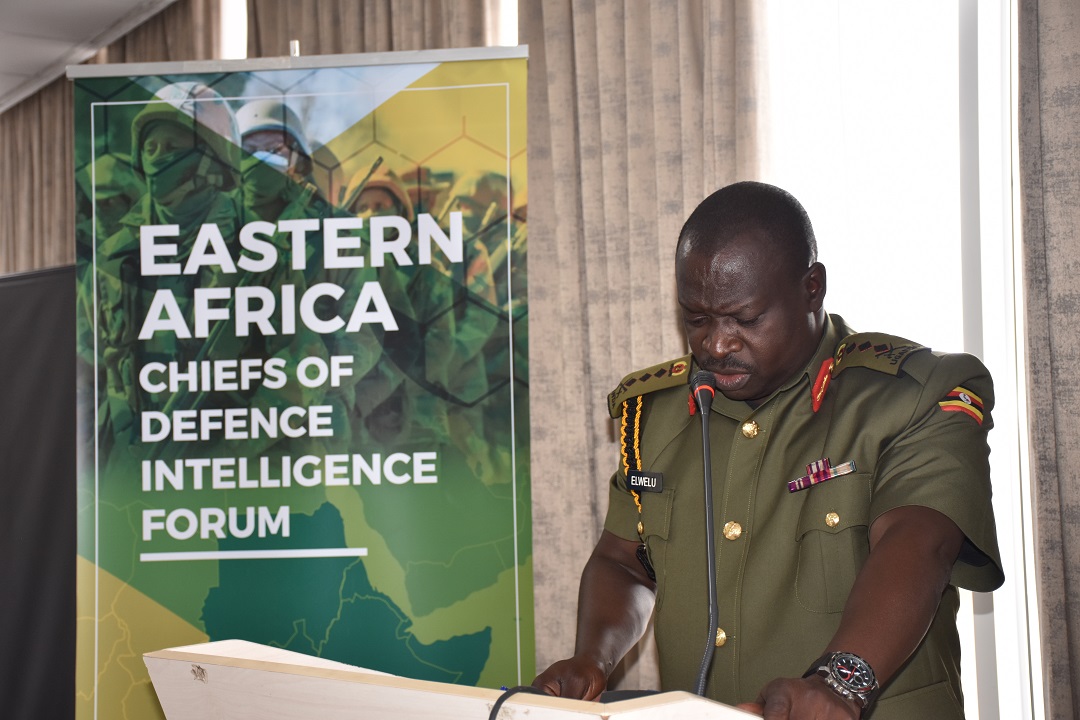 “The entire Africa faces almost similar challenges therefore coming together will help deal with these challenges that threaten the survival of states”, Gen Elwelu noted. 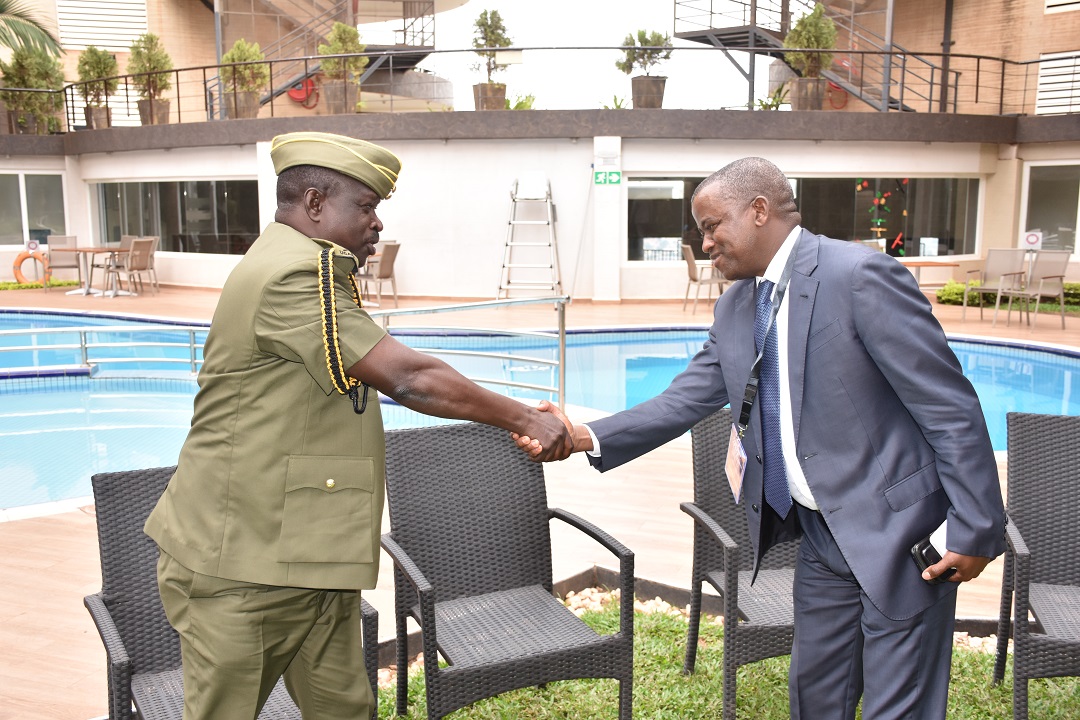 He advocated for mutual trust among all stakeholder states to be able to look into the threats objectively and find ways of handling them as a region.

In his remarks Maj Gen James Birungi, Uganda’s Chief of Military Intelligence and Chair of the meeting noted that Uganda is peaceful and stable in spite of some threats to national security which, own security forces, in collaboration with other stakeholders are effectively dealing with. 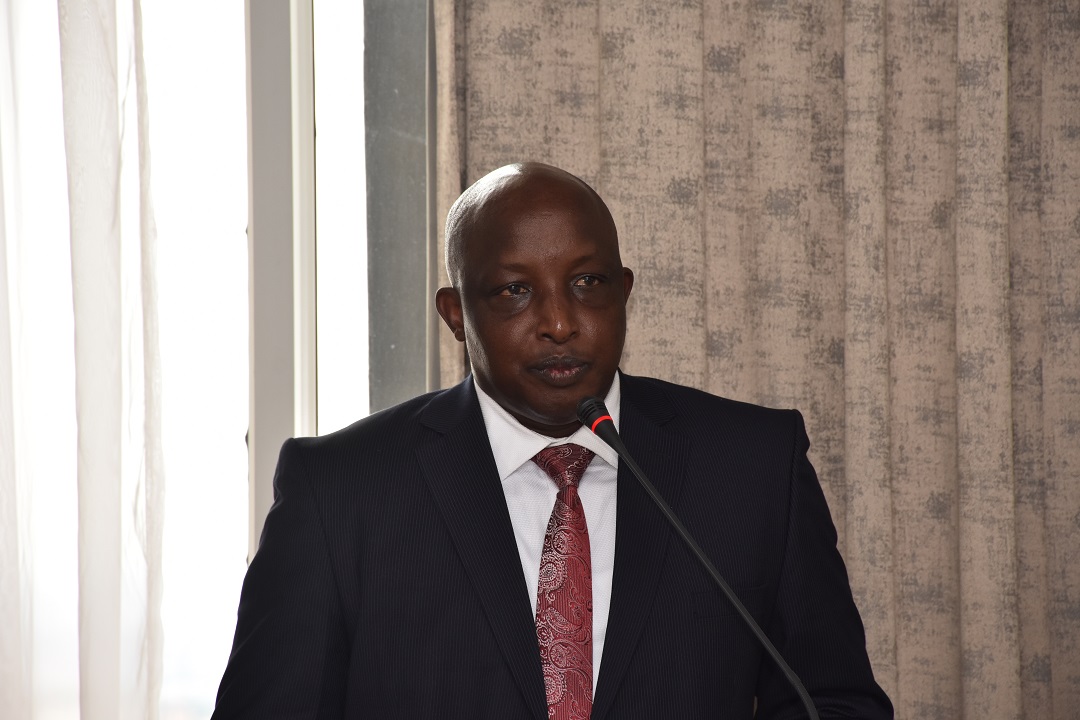 “Meanwhile, the country is on a firm steady path of social economic transformation and prosperity for the good of its people and the region,” he emphasised.

He further explained that Uganda and the rest of the regional states remain secure and socio- economically healthy and will continue to grow from strength to strength. “In a very special way, I would like to commend the decision of the inaugural meeting for choosing Uganda as the host for this meeting”, remarked the Gen.

He noted that Uganda, like any other country, continues to be affected by global security dynamics, including the constantly changing and transnational nature of threats. 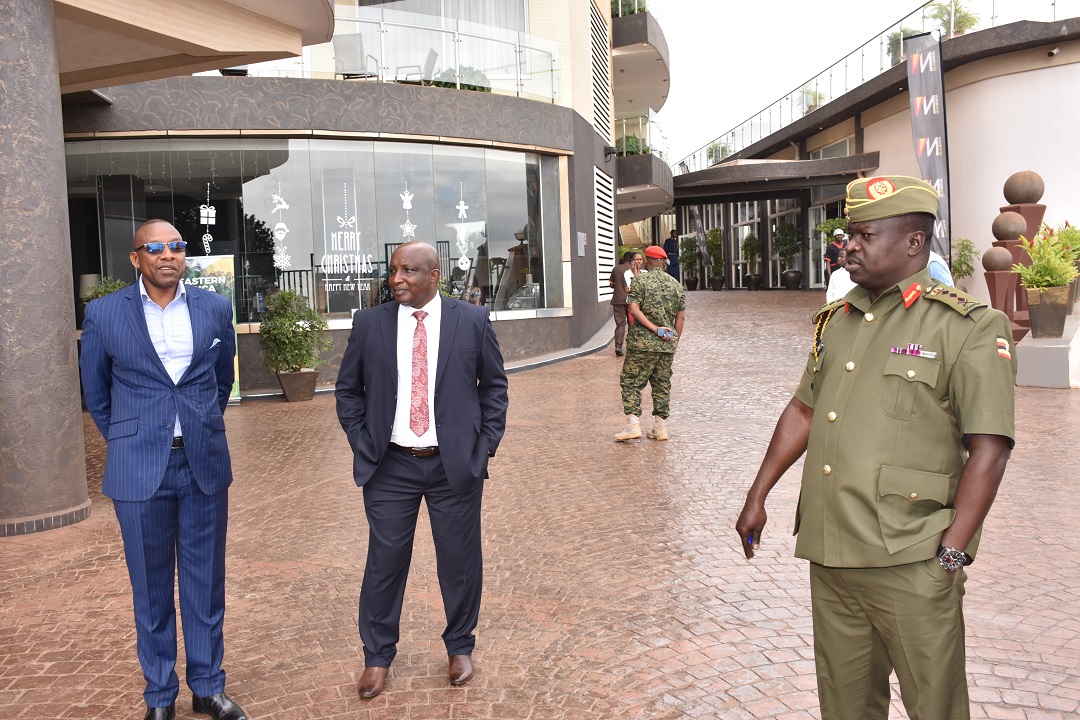 Maj Gen Birungi stated that addressing these threats requires new ways of thinking and strategies. He added that closer partnerships will help all stakeholders at all levels. “It is my hope that this forum will contribute to the overall efforts of ensuring peace and stability in the region and beyond”, he said. 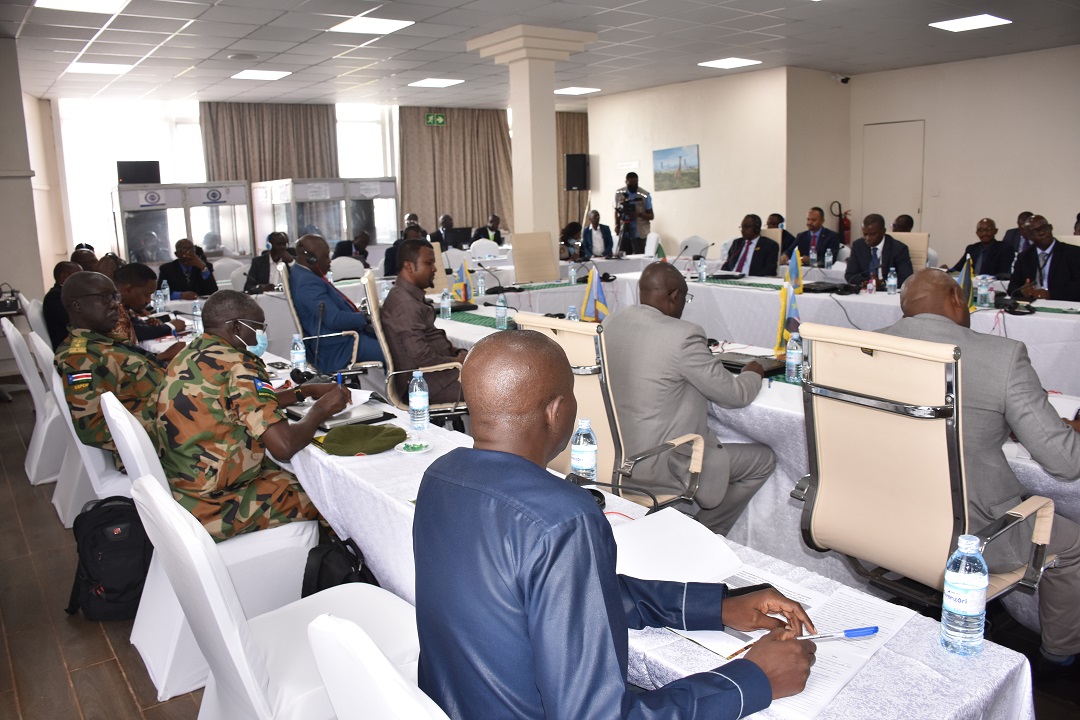 He thanked the Chiefs and Heads of Defence Intelligence present for their commitment to the African Union Agenda 2063, which in his words “aspires for a peaceful and secure Africa”.

Gen Birungi concluded by saying that Uganda on its part continues to support all initiatives geared towards regional stability and seeks the support of other partner states and stakeholders. 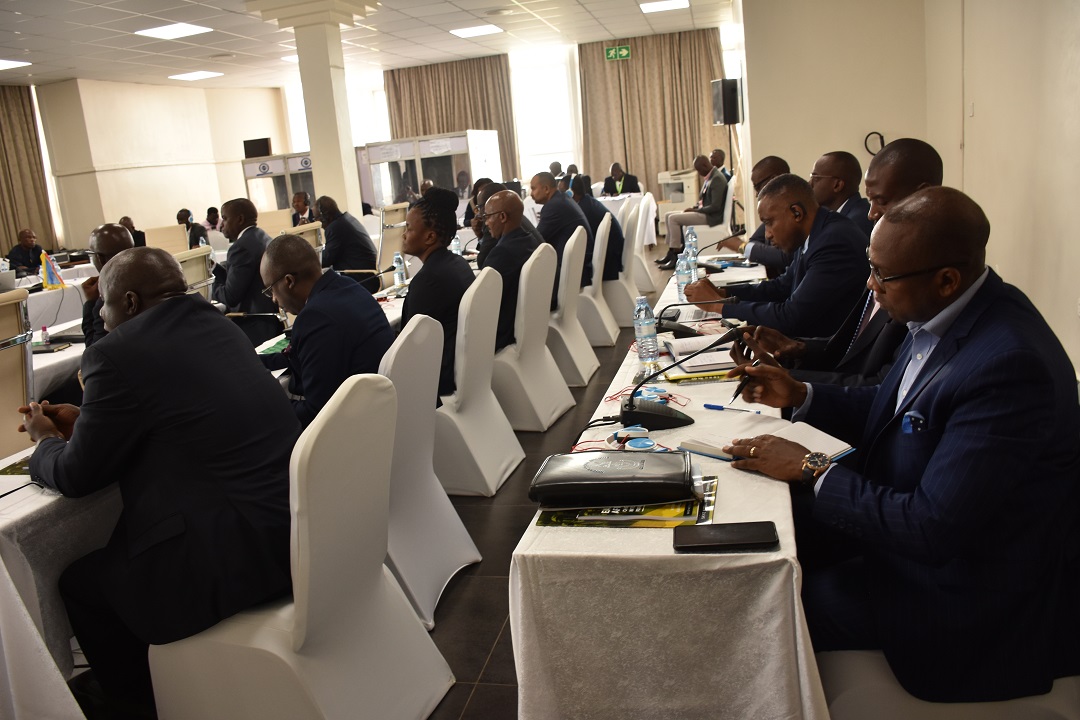 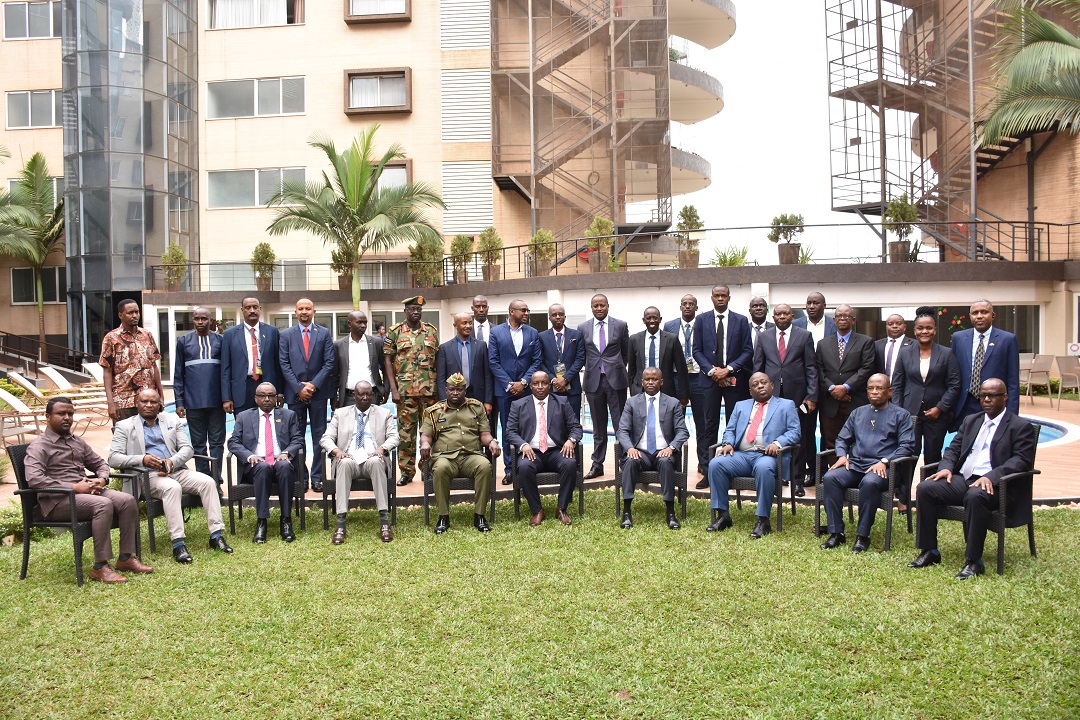