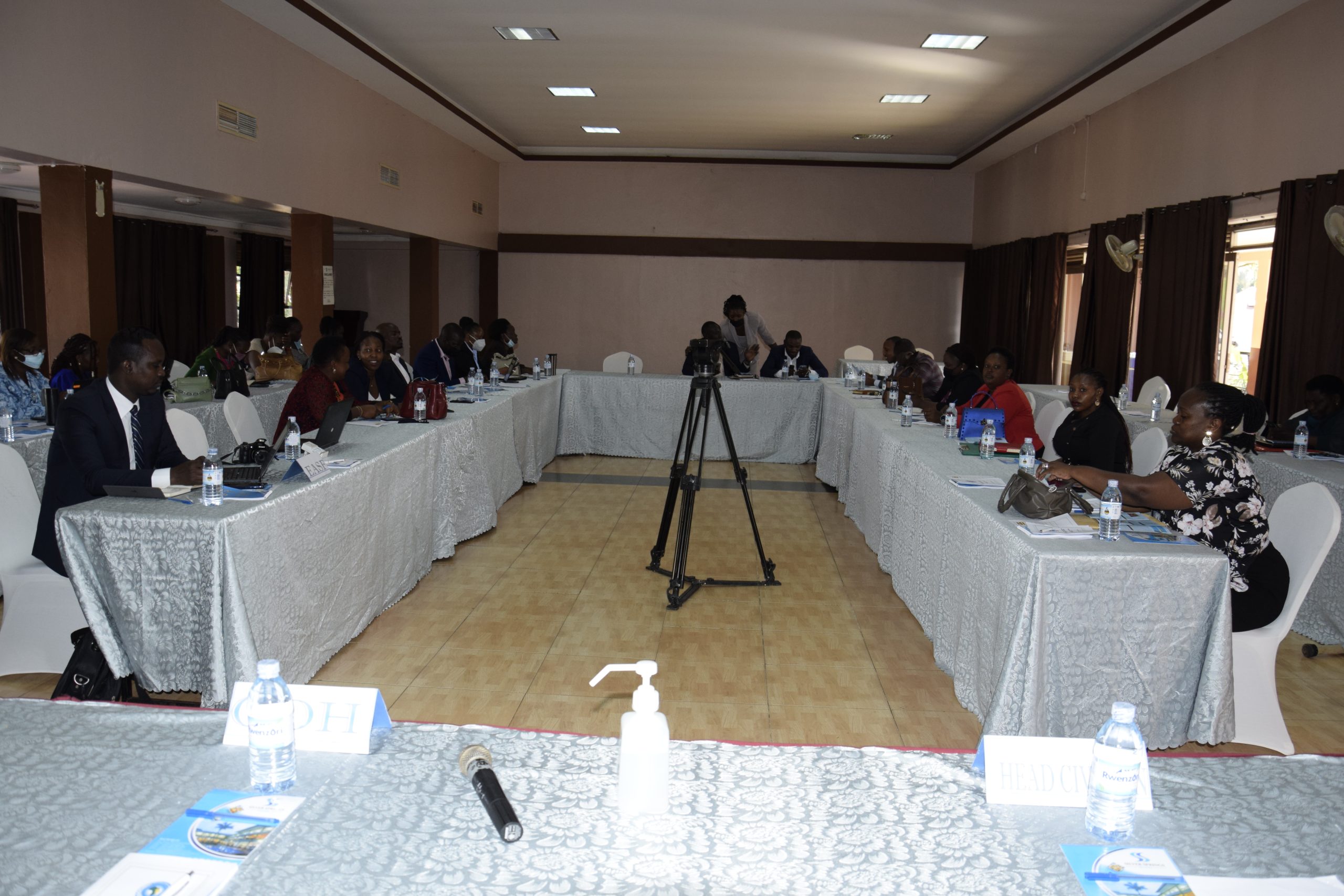 The 3 – day exercise is in line with the AU mandate to train and roster civilians for future mission deployment as already done for the Military and Police components.

EASF is a regional security block on the African continent like the SADC, ECOWAS; among others, responsible for populating the African Union Roster with capabilities for rapid deployment of forces that can carry out preventive intervention, peace support and peace enforcement in Africa. 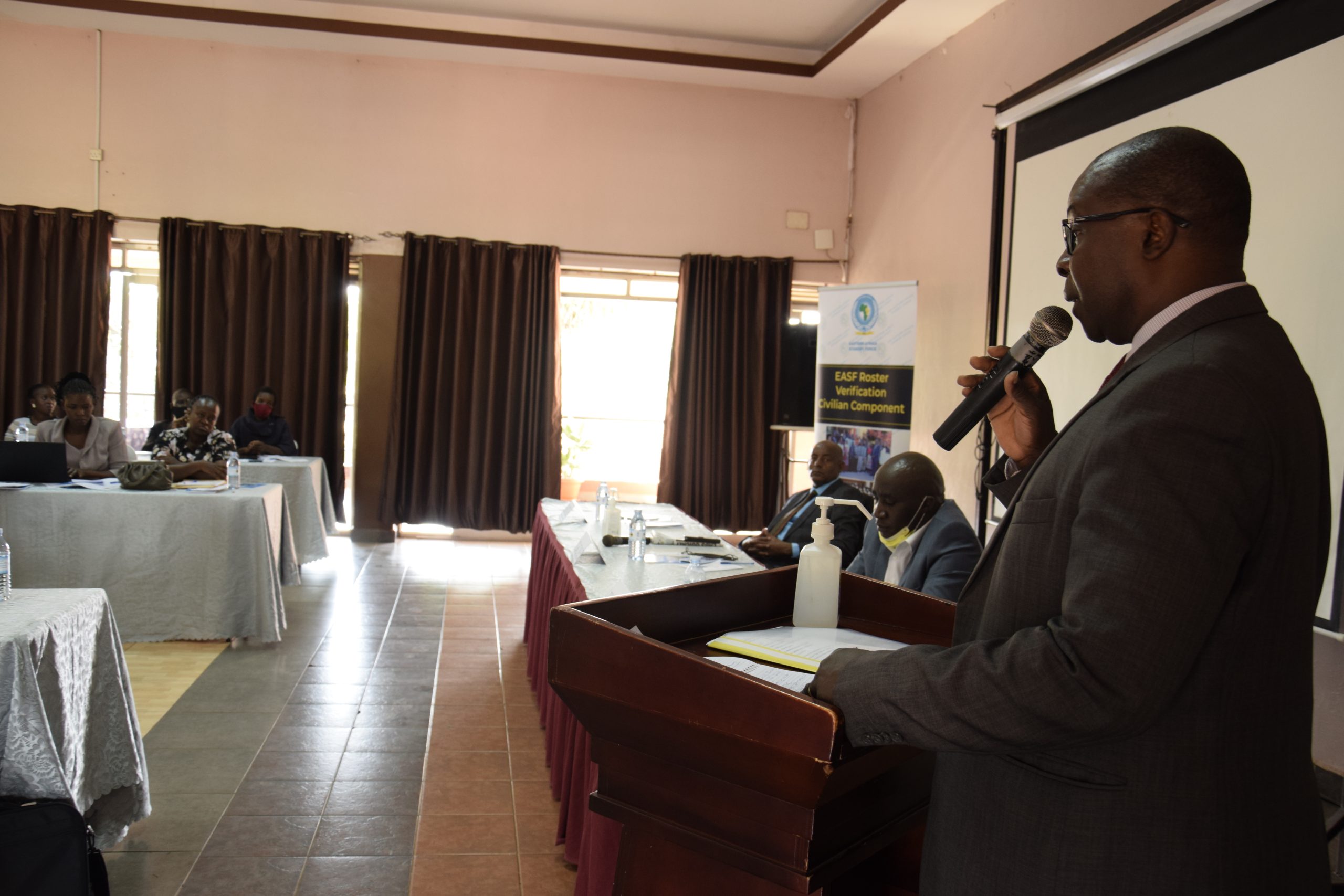 Speaking at the opening ceremony, the Uganda Peoples’ Defence Forces – Air Force (UPDF – AF) Under Secretary in Charge of Finance Mr. James Mutabazi on behalf of government and the Defence Ministry applauded participants for making it to this level. 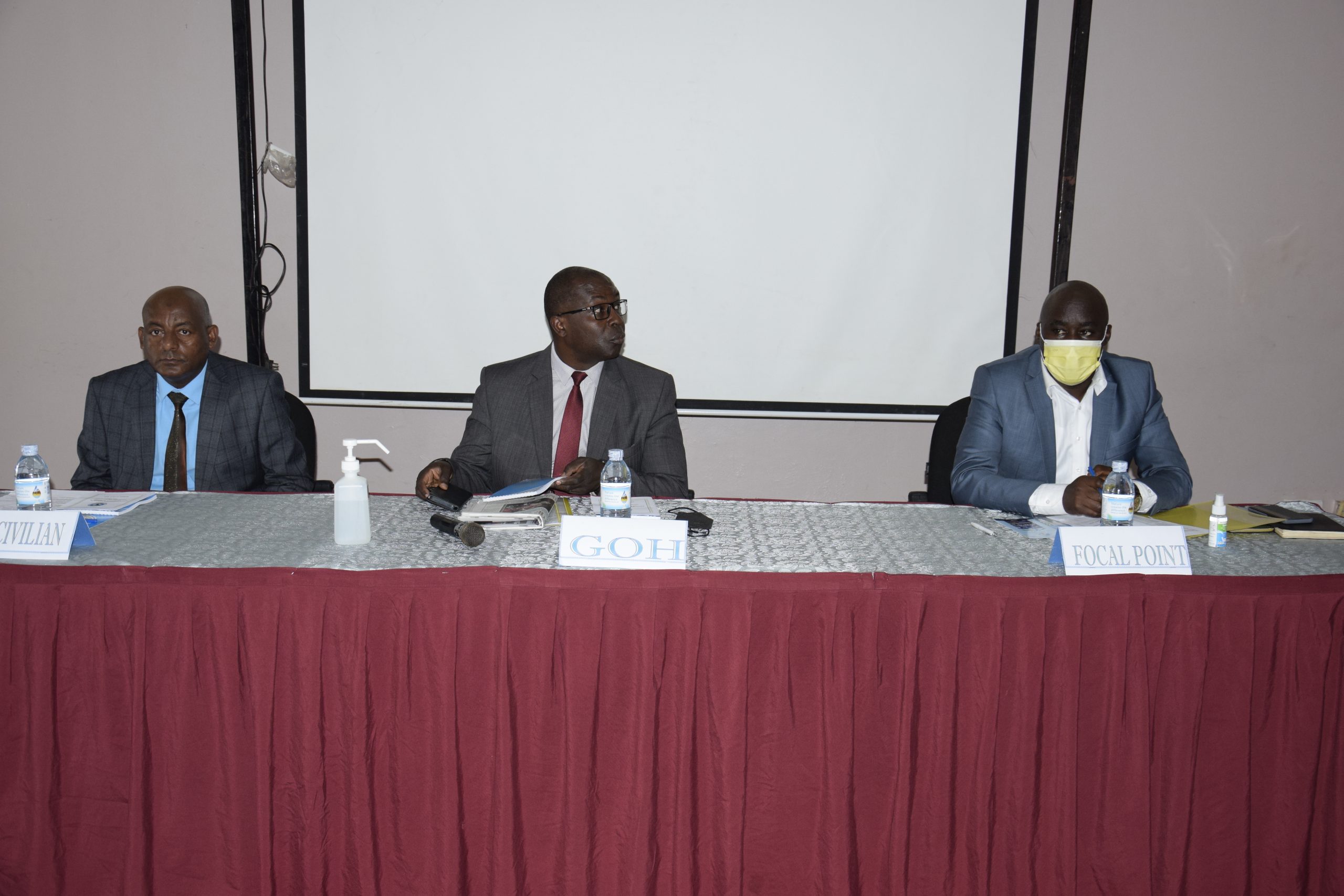 He urged participants to utilize the opportunity and get themselves on the roster for future training and deployment on the African Continent. 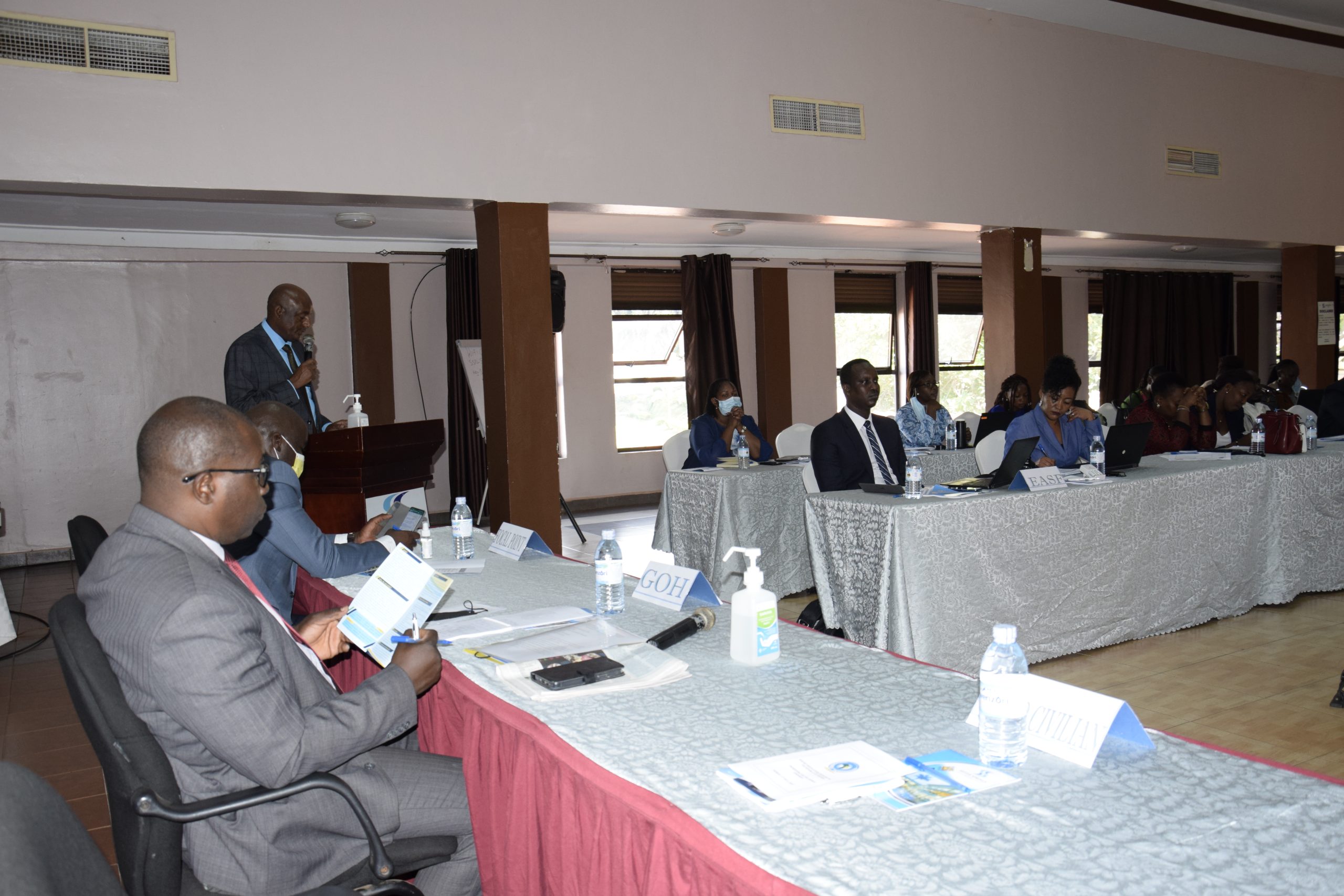 The EASF Head of the Civilian component, Kedir Ababulgu Ali thanked the Government of Uganda for supporting the roster verification exercise.

He mentioned that Africa has sadly witnessed a number of conflicts, calamities, and peacekeeping mandates that have become more complex and multidimensional than ever before, prompting the need to deploy comprehensive peace operations that involves the integration of the military, police and civilian components.

He added that the other main strategy of the African Standby Forces and EASF as directed by the African Union is to identify, recruit, interview and roster civilian officers in different specialities so as to prepare them for mission.

This ensures that comprehensive intervention in conflicts can be achieved. 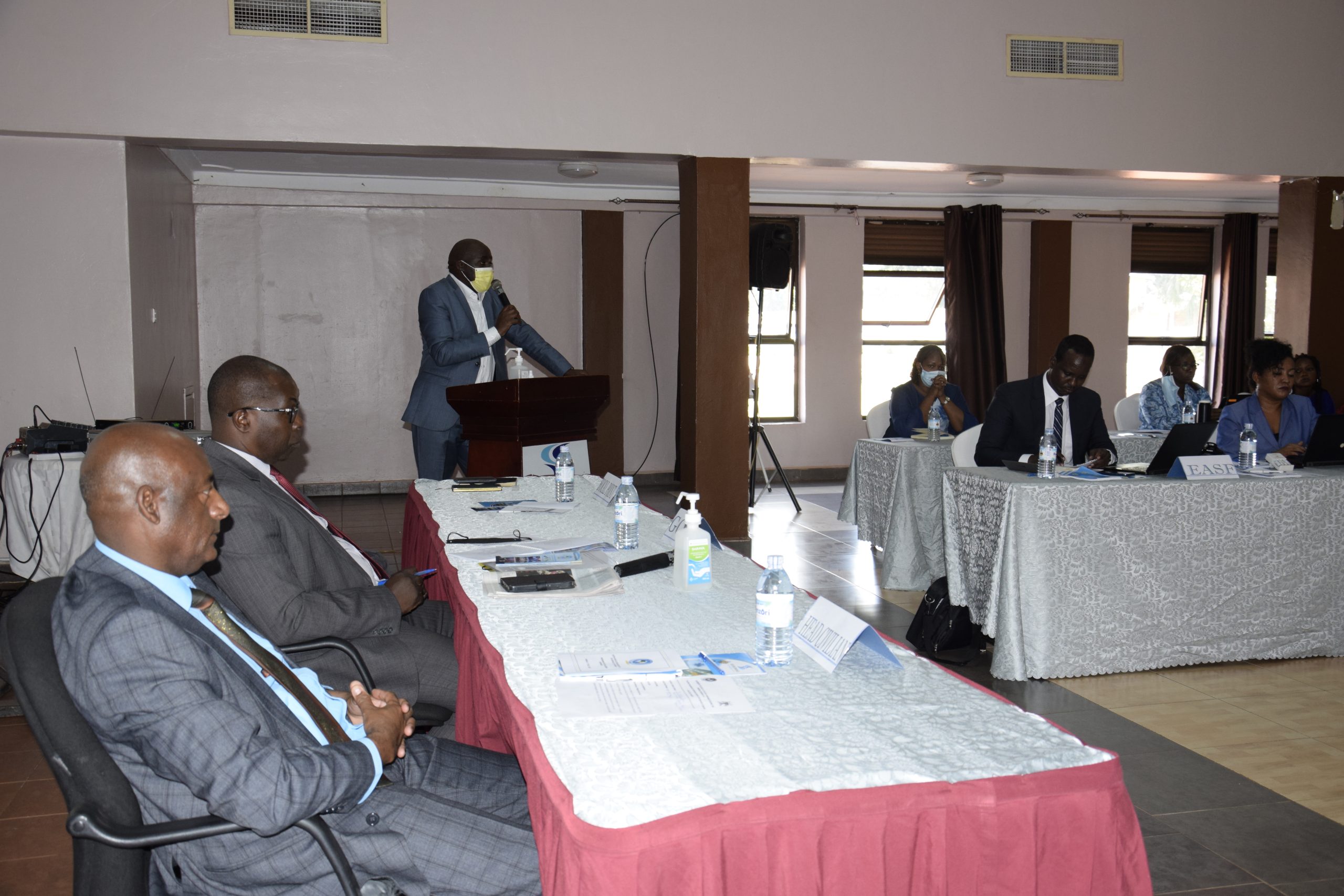 The Principal Human Resource Officer at the Ministry of Defence and Veteran Affairs and Uganda’s EASF Civilian Focal Person (CFP) Mr. Elias Mparana thanked Government of Uganda and the Defense Ministry for supporting the exercise.

He thanked participants for their zealous interest towards building capacity of the EASF civilian component and pledged to render all the necessary support so that all participants are rostered for future deployment opportunities. 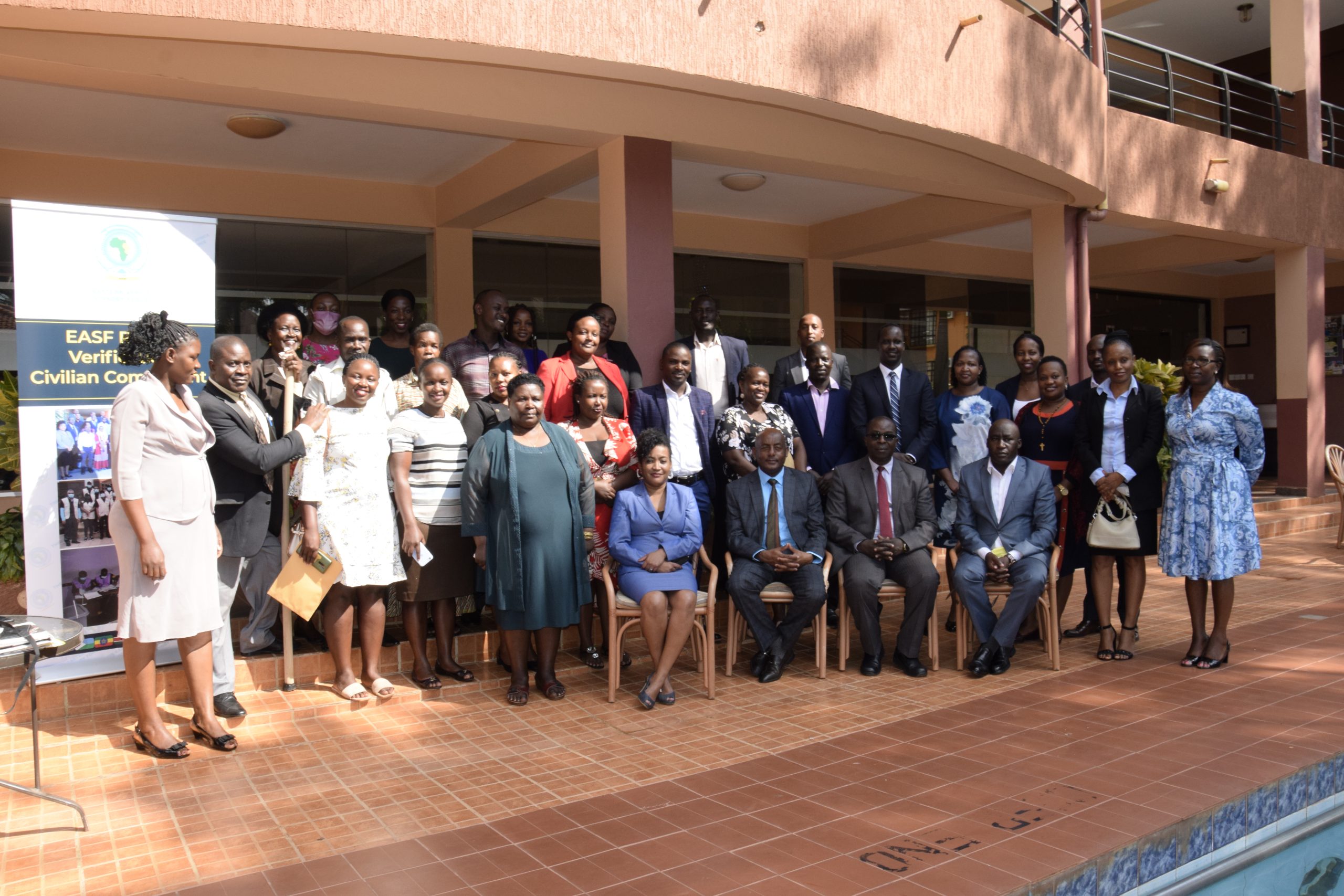 Over 1000 LDP Recruited As UPDF Concludes The Exercise In Eastern Region
June 29, 2022

Big Turn Up For LDP Recruitment Exercise In Moroto
June 20, 2022

Average Turn Up In Kaabong As UPDF Kicks Off Recruitment Exercise
June 18, 2022