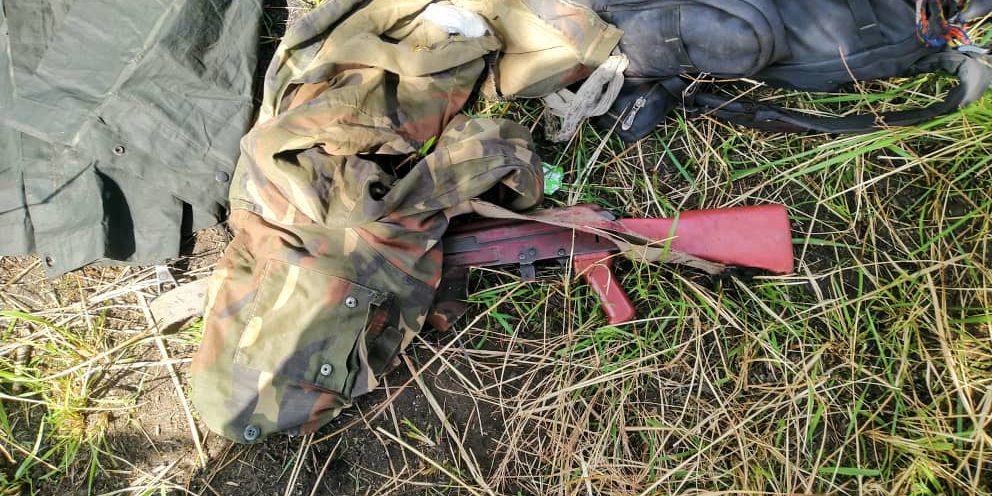 This achievement followed a human intelligence report about ADF terrorists’ presence in the area, who were asking for directions to Mitego within the same area of operations. 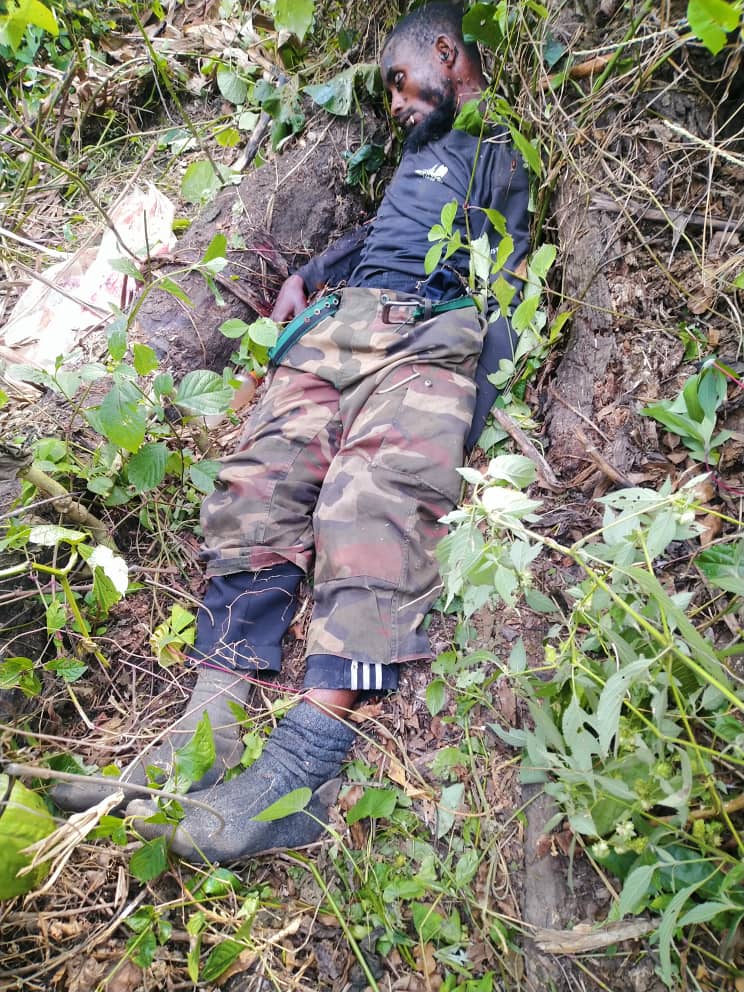 Six other ADF fighters were also neutralized in the same battle; one Sub Machine Gun, a Solar penal and a Nicko solar battery were recovered from the terrorists.

On 28th February 2022, another foreign ADF terrorist of Tanzanian origin, identified as Nfurusii was gunned down at Kilunga near the Nobili – Busunga border.

The elimination of foreign fighters in the ongoing Operation Shujaa further confirms ADF links to international terrorist groups or movements such as ISIS and Al-Qaeda.

The Operation Shujaa Joint Forces will continue to conduct intelligence led operations to neutralize all ADF terrorists and their allied international supporters.