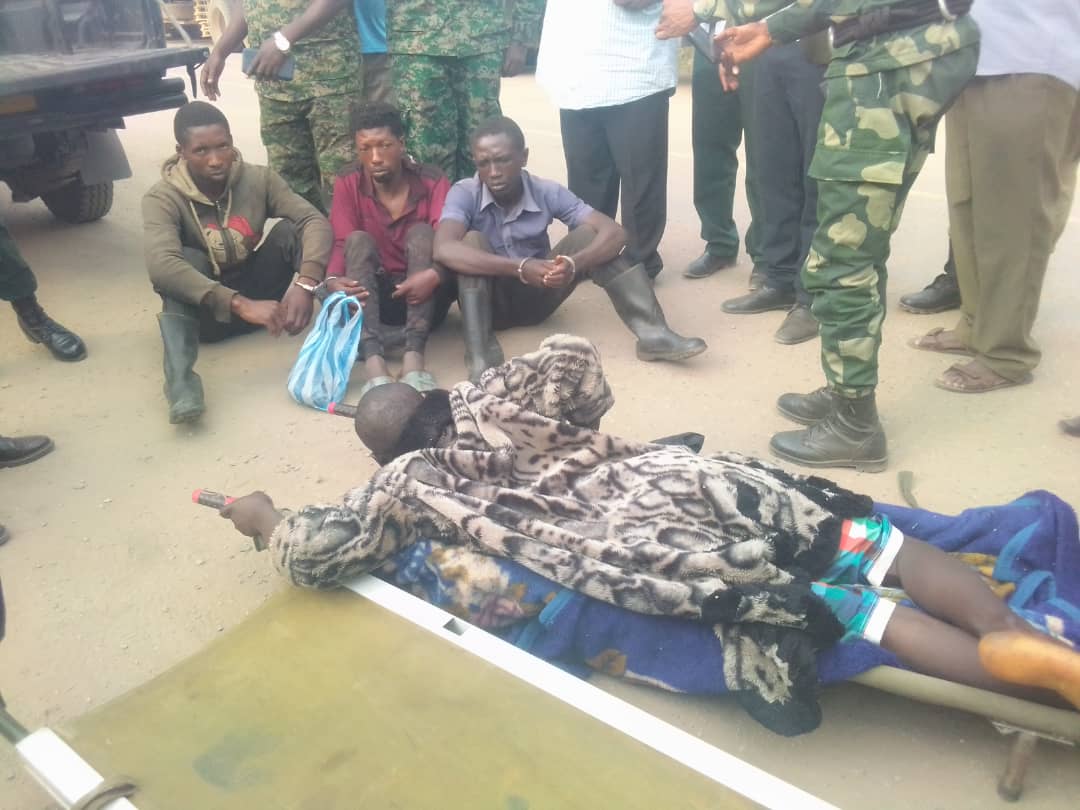 Kasindi Border Post: The 222 Mountain Brigade based in Kasese district, has handed over four Mai Mai rebels and one dead body to Congo authorities at Mpondwe- Kasindi border post.

The four; Katembo Kombe 21 years, Thembo Mutima aged 15 years, Kambale Kombe 23 years and Kasereka Jean aged 19years (injured) together with the deceased Kasereka Nguchi 23 years, are part of the bigger Mai Mai group that were intercepted by UPDF 5 Mountain Battalion based in Bwera.

The group was crossing into Uganda at Kiraaro along River Tako which is astride the international borderline taking their wounded for treatment after a fight with FARDC. As they were intercepted, the two who had guns managed to flee, but Kasereka Nguchi was put out of action and the four were captured alive.

Col Columbus Tumwine, the 222 Mountain Brigade Commander, who led the Ugandan delegation, informed the gathering that the three after fighting with FARDC, ran to Uganda being helped by three Ugandans to treat their injured colleague. “We have arrested the three Ugandan collaborators and are now awaiting to face courts of law. We have obtained good information. We now know their structure, who supplies them with logistics and the contacts.

We intend to share it with you so that we can strengthen Operation Shujaa,” confirmed Col Columbus.

He said that Government of Uganda in the spirit of the East African Community, is committed to ensuring the two neighbours live in harmonious coexistence so that peace and security can prevail in the two countries. “These Congolese dissidents were arrested in Uganda after having fought with Congo forces. What you must know is that Uganda is a signatory to the Geneva Convention and we respect the International Law of Armed conflict. That is why we cannot mistreat them but instead feed them and treat the injured,” he said.

He noted it was in the spirit of brotherhood that UPDF handed over the dissidents of Congo. “Thank you for handing over these enemies of peace, if you did not have the spirit of brotherhood, you would have left them to continue haunting people of Congo. This shows our cordial relationship between the two countries for we know that once Congo catches flue Uganda is affected with cough. Let this gesture not be the last but we continue to cooperate through exchange of information and carrying out operations against enemies of peace together,” remarked Col Danny Madawa. 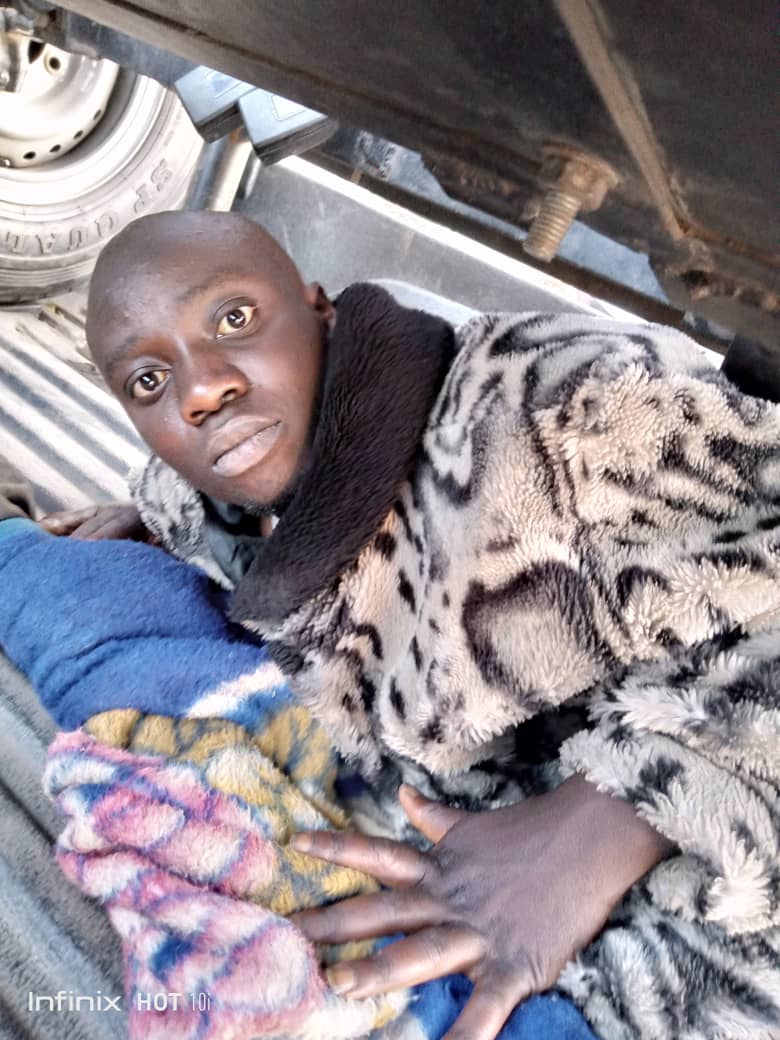 Mai Mai militia is among the numerous active rebel groups operating in the eastern DRC. Well known for its horrific savage acts such as mutilation, sexual violence, conscription of child soldiers and the killing of unborn children, is an armed group that was formed by Gedeon Kyungu Mutanga in September 2011 to purportedly defend local communities of Katanga province against other armed groups.

Operation Shujaa Commanders Preside Over The Ground Breaking Ceremony For The Construction Of Kasindi-Beni-Butembo Road
March 23, 2022