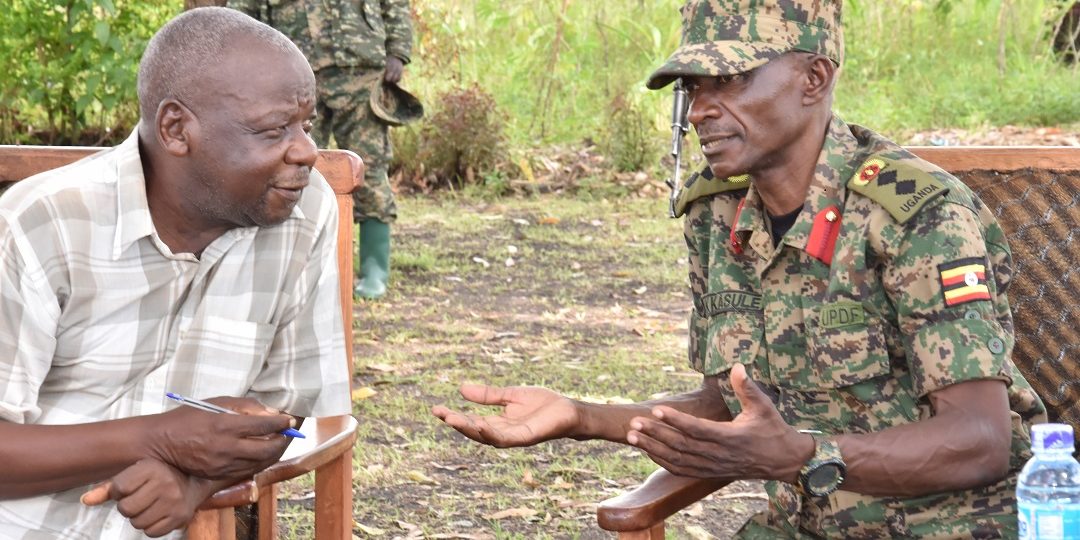 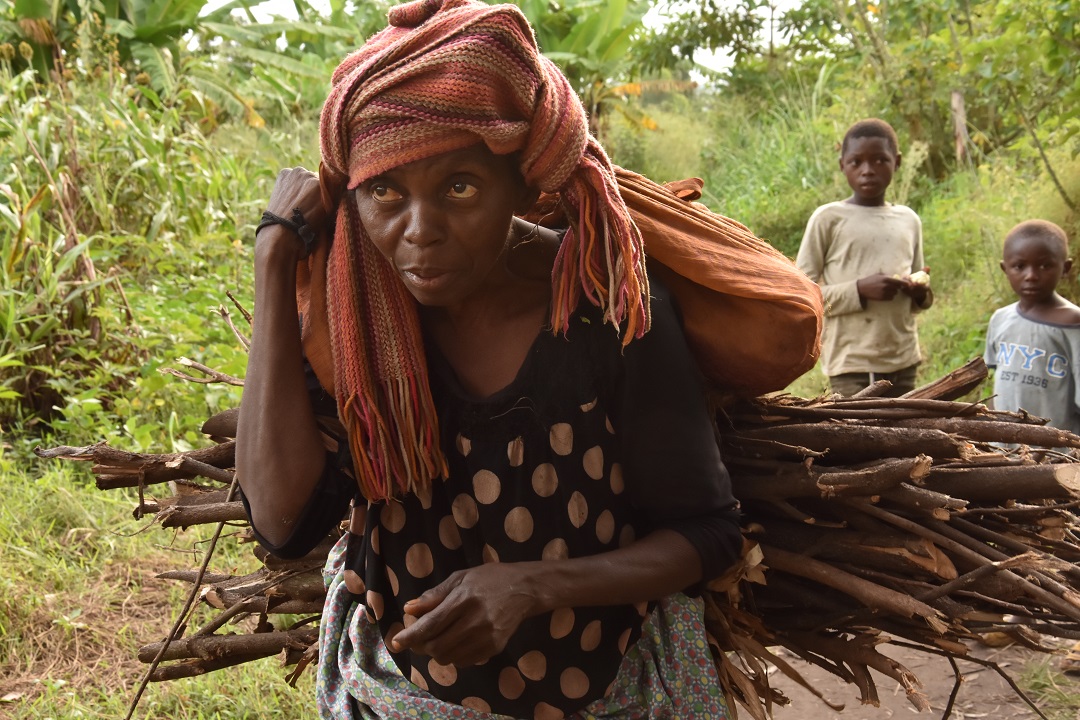 A congolese woman from fetching firewood 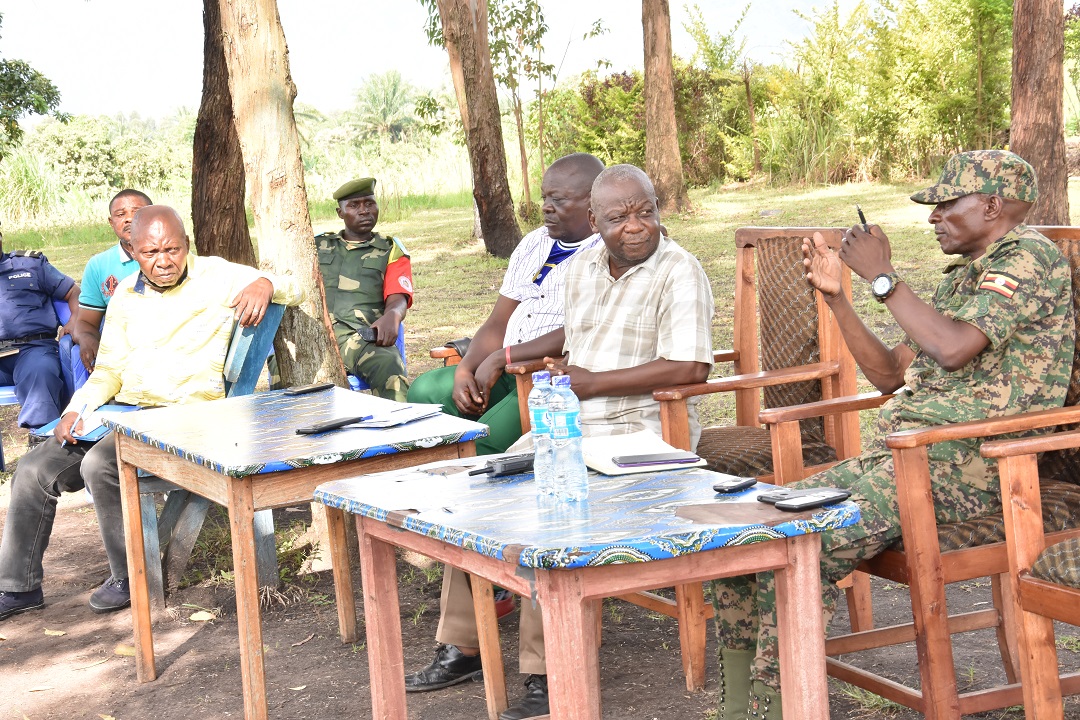 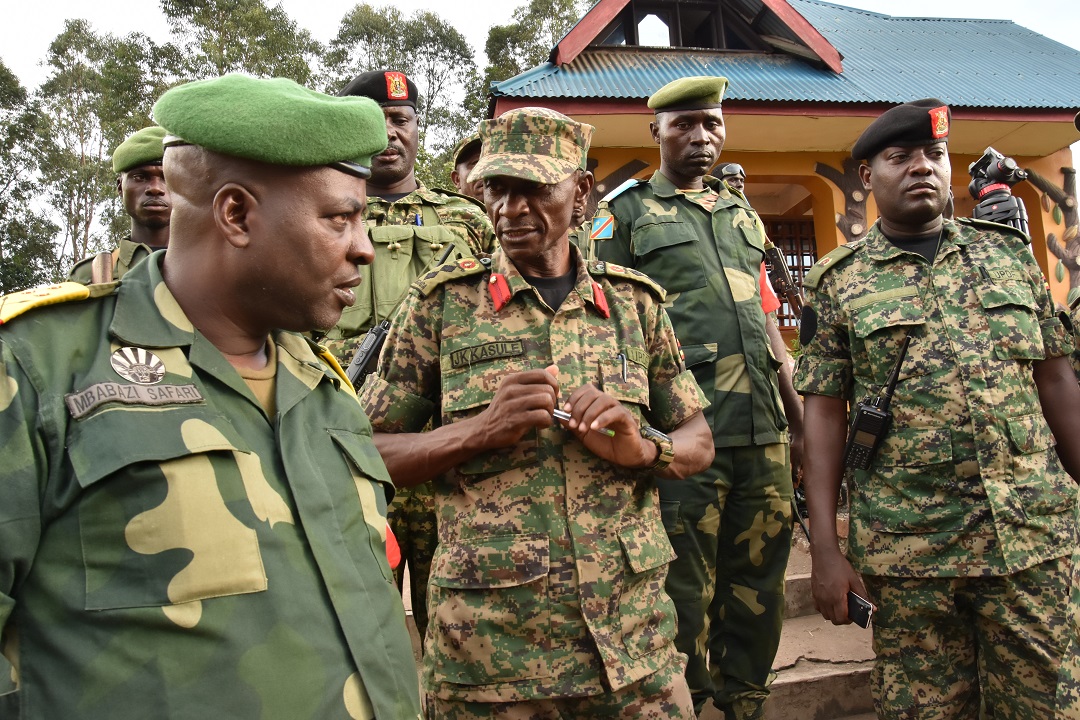 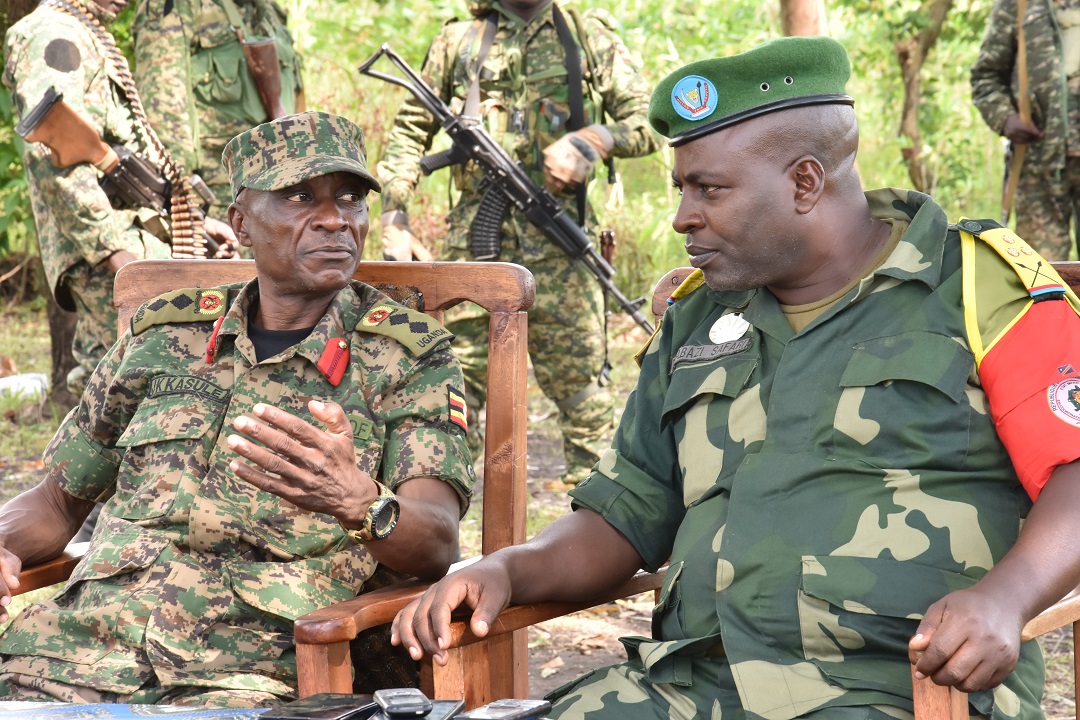 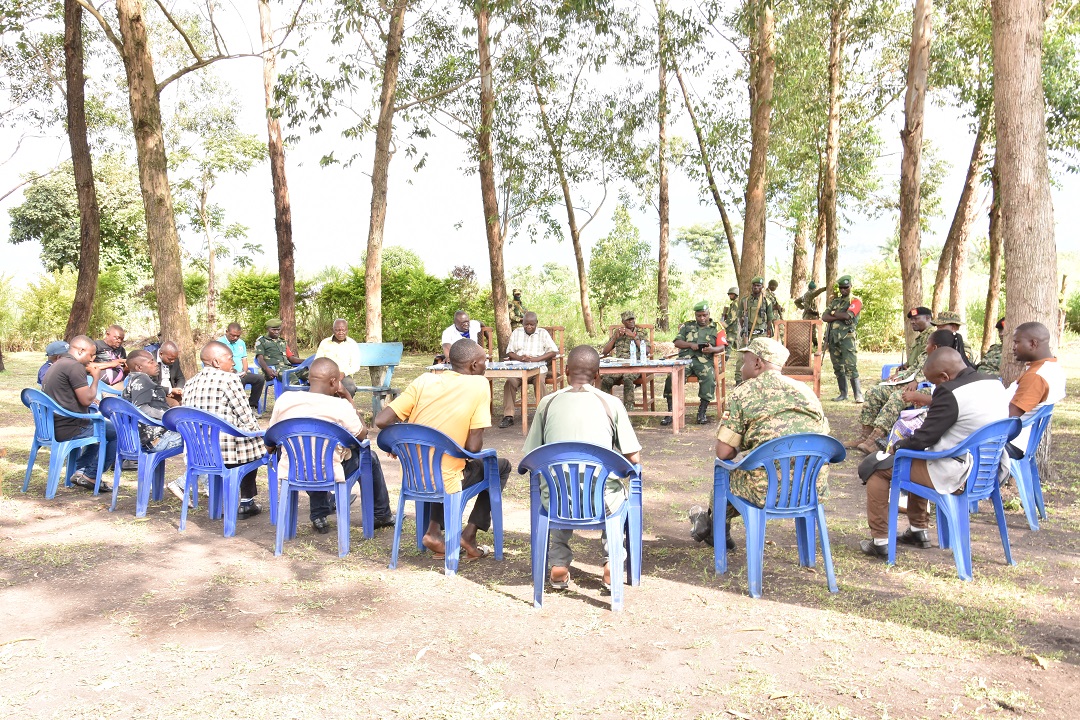 UPDF, FARDC in a key leader engagement at Nobil DRC 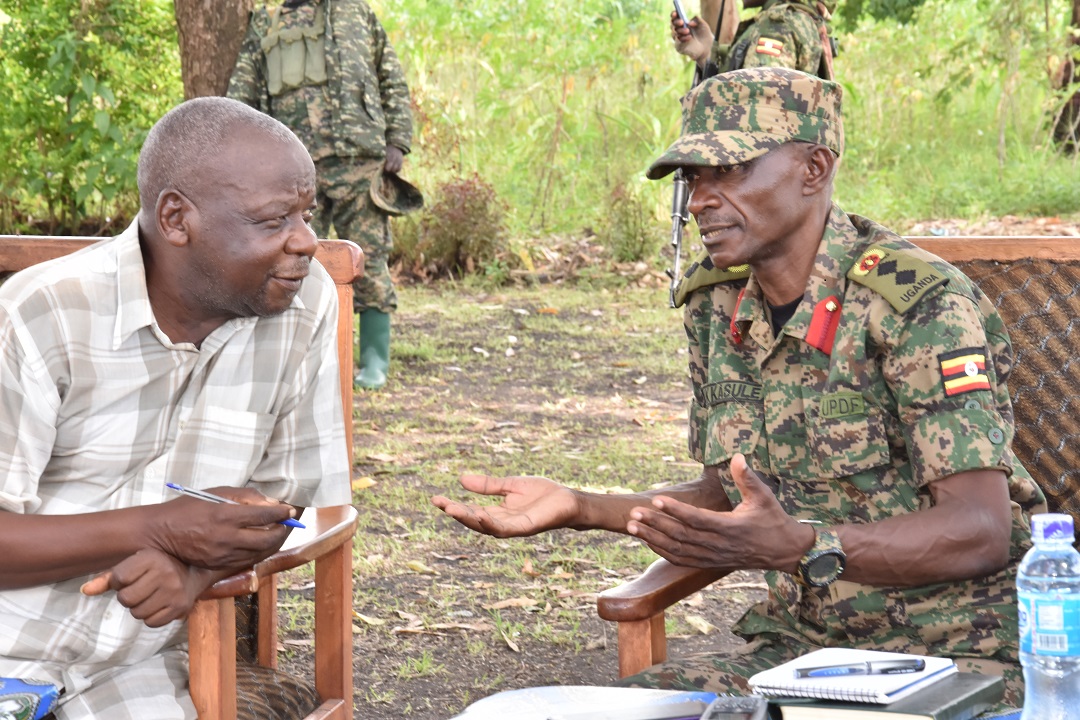 “Negative elements in Congo informed people that Uganda sent ADF/NALU to terrorize Congolese so that DRC allows UPDF to intervene but as a pretext to steal wealth which is not true”, Col Kasule said. He added that through key leader engagements (KLE) UPDF have explained why we are in Congo and seeing UPDF jointly operating with FARDC and the relative peace the people of Congo are enjoying, has erased that notion. “People of Congo have discovered that UPDF is here for the security of Uganda and Congo.

They have seen how we have been able to neutralize many ADF elements in this region” he observed.

Col Kasule further noted that when UPDF reached Nobili and Kamango areas, they realized some security gaps, which so far the Joint Forces, working with the local leadership most of them have been plugged. “We designed a mechanism together with FARDC Commanders to always hold regular meetings with the Chiefs of Butalenga constituency. These meetings clearly help people to know what the forces are doing, and how the communities can be of help in addressing the security challenges. Indeed these meetings have yielded good results, cultivated rapport and on daily basis we receive information on enemy activities and people are willing to guide us where the enemy is hiding” Col Kasule said.

Through KLE, the forces are informed where soldiers have faulted, know the security gaps and immediately look for remedies. In this the joint forces have won the leaders cooperation and as a result they go inform their people in the villages. This has resulted in people who reside deep in villages to report to us rebels seen in their areas. That is why there is relative peace.

Asked if ADF is still a threat to the population, Col Kasule said not until ADF command structure is neutralized, ADF still remains a menace in Great Lakes region. “We know we are fighting a guerilla warfare where a small group of remnants can sneak into the community and cause havoc but that one is also being addressed. ADF regards this area as their food basket. So they come in small numbers at night steal food and go back south in Kikingi and Virunga National Park” replied Col James Kasule.

Meanwhile, Col Dem Safari Mbabazi, the FARDC Commander 2013 Regiment acknowledged that when UPDF joined FARDC both in conducting and executing operation plans, there is tremendous improvement in security in that part of the country. “Ninety percent of Nobili, Kamango and Luanoli are generally peaceful. Civilians can now sleep throughout the night undisturbed. Business is picking up. People are going back to their homes,even those you see still in Uganda are only undecided but they should return home,” he urged.

Baluku Singa Deidone, the Chief of Butalenga noted that there is positive change in security situation unlike one month back. He says people are returning from Uganda as the security situation normalizes. “We have spent now a month without having ADF incursions in this area. We thank the two Presidents for having agreed to fight the common enemy and bring peace to our people. We ask this gesture to continue until ADF is eliminated completely. This information we are hearing that UPDF is going back to Uganda when the situation is still fragile is worrying. If you decide to go back right now, where will those people being protected by UPDF go-of course they will pack their belongings and follow you” remarked Chief of Butalenga.

It was the first sector opened in phase one on 2nd December 2021 where the Joint Forces ultimately dislodged ADF in their strongholds of Kambi Ya Yua, Tondoli, Belu 1 and Belu 2.