The Federal Government of Somalia (FGS) has honoured the Ugandan Military Contingent Commander Brig Gen Keith Katungi for his role in securing the recently concluded Parliamentary and Presidential elections in Somalia. 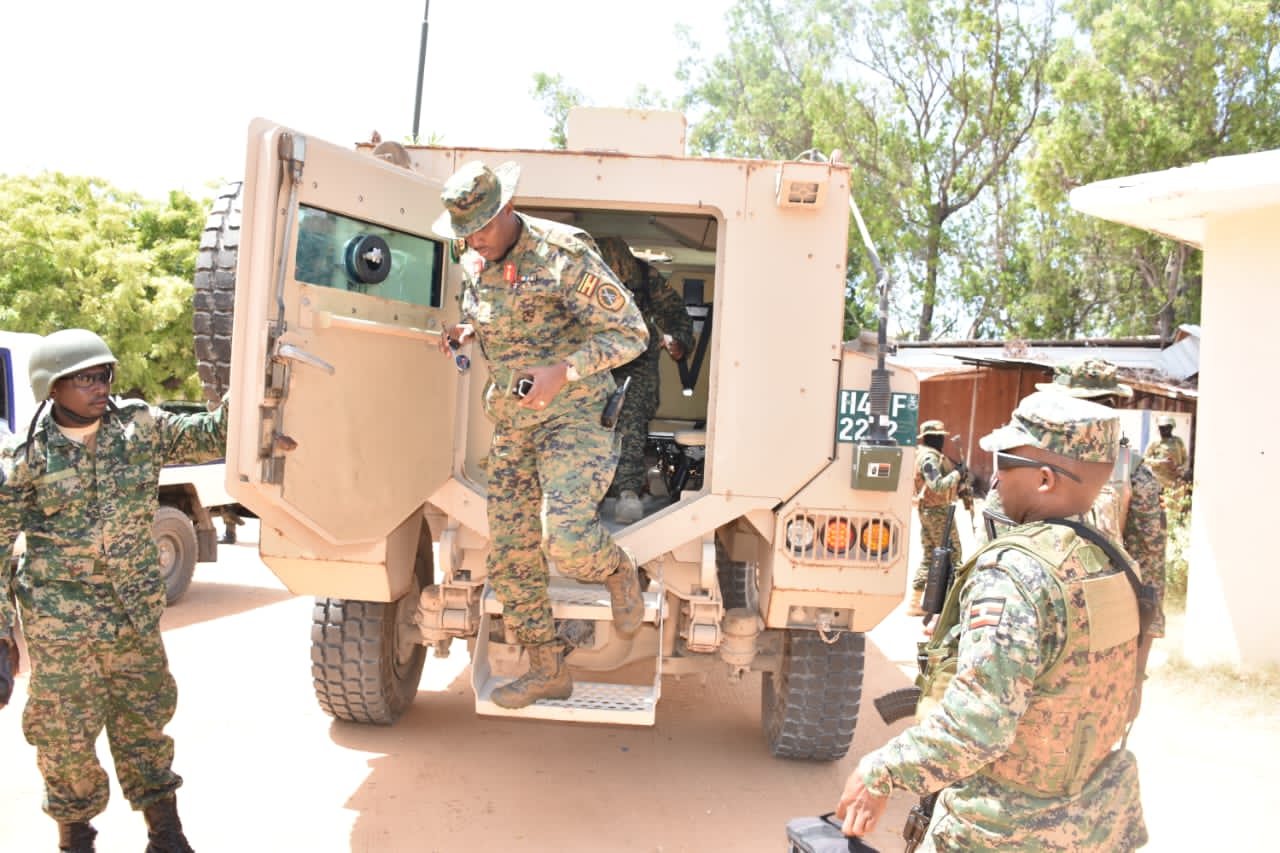 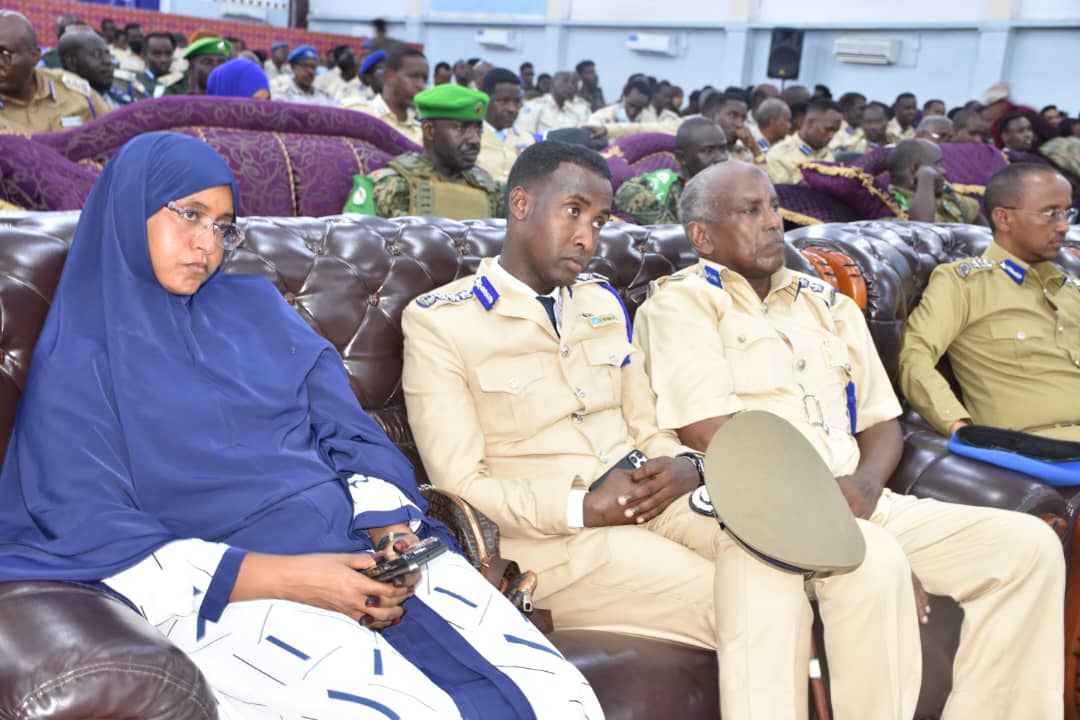 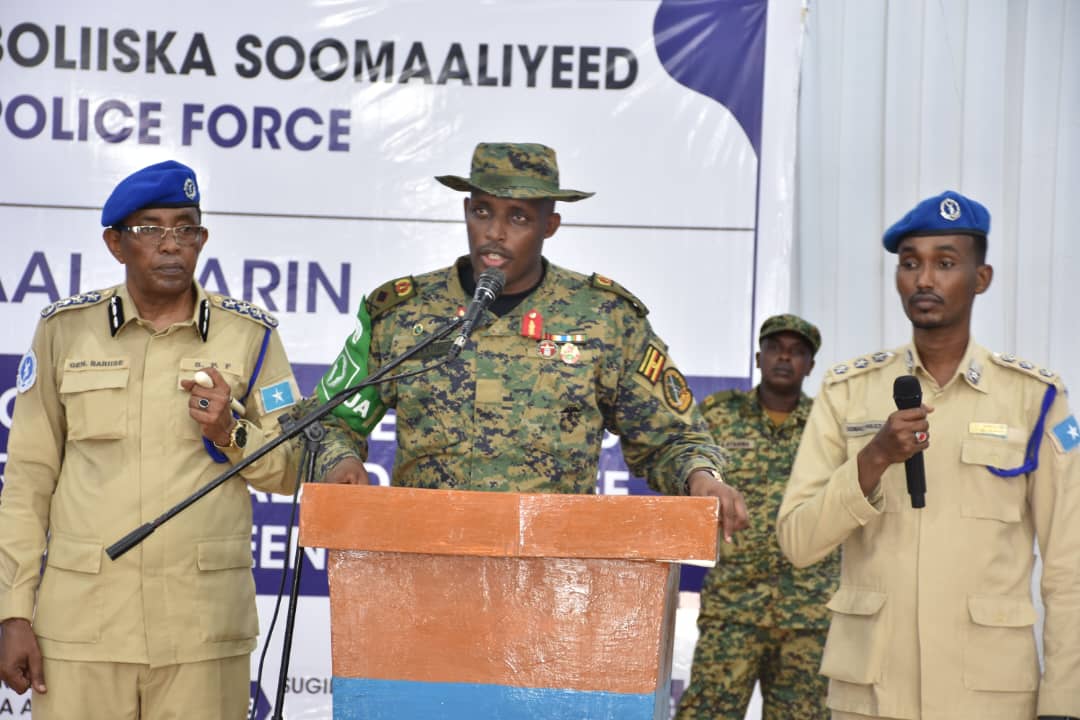 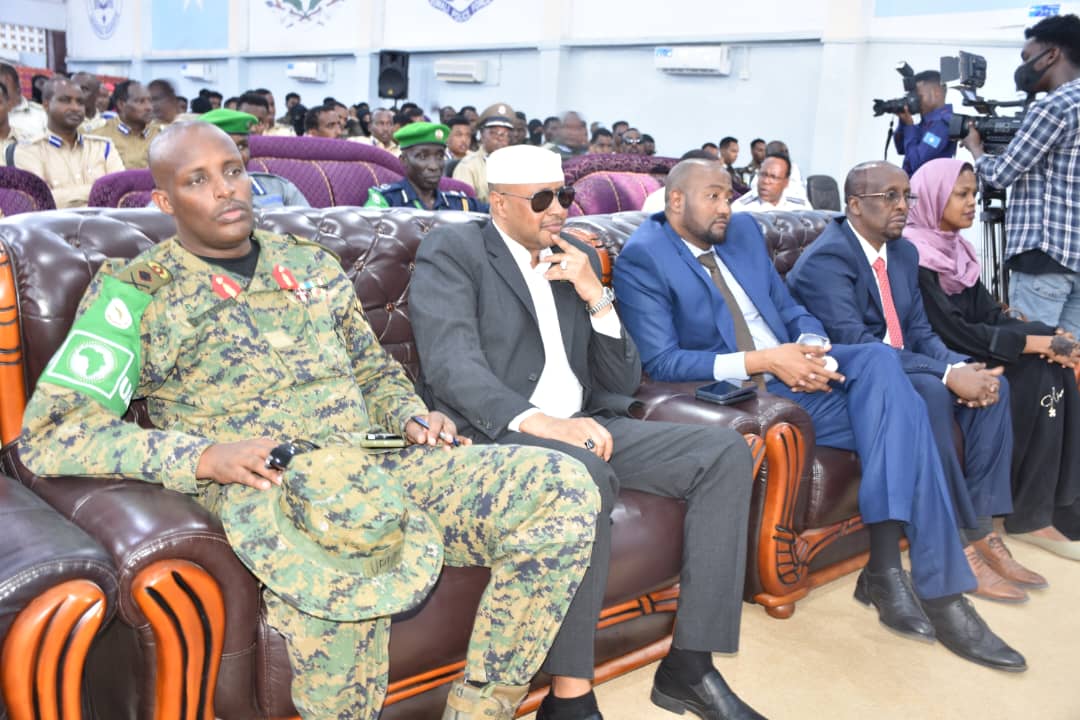 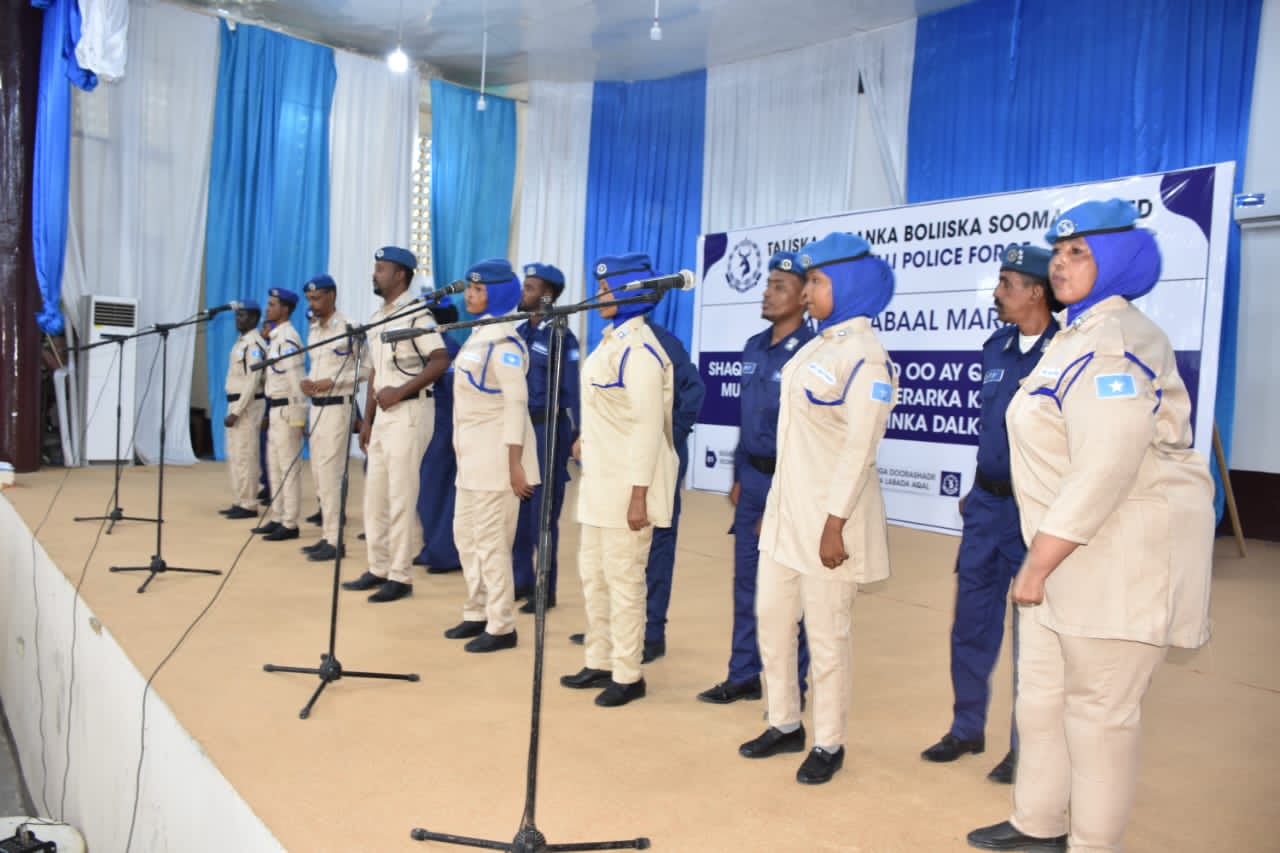 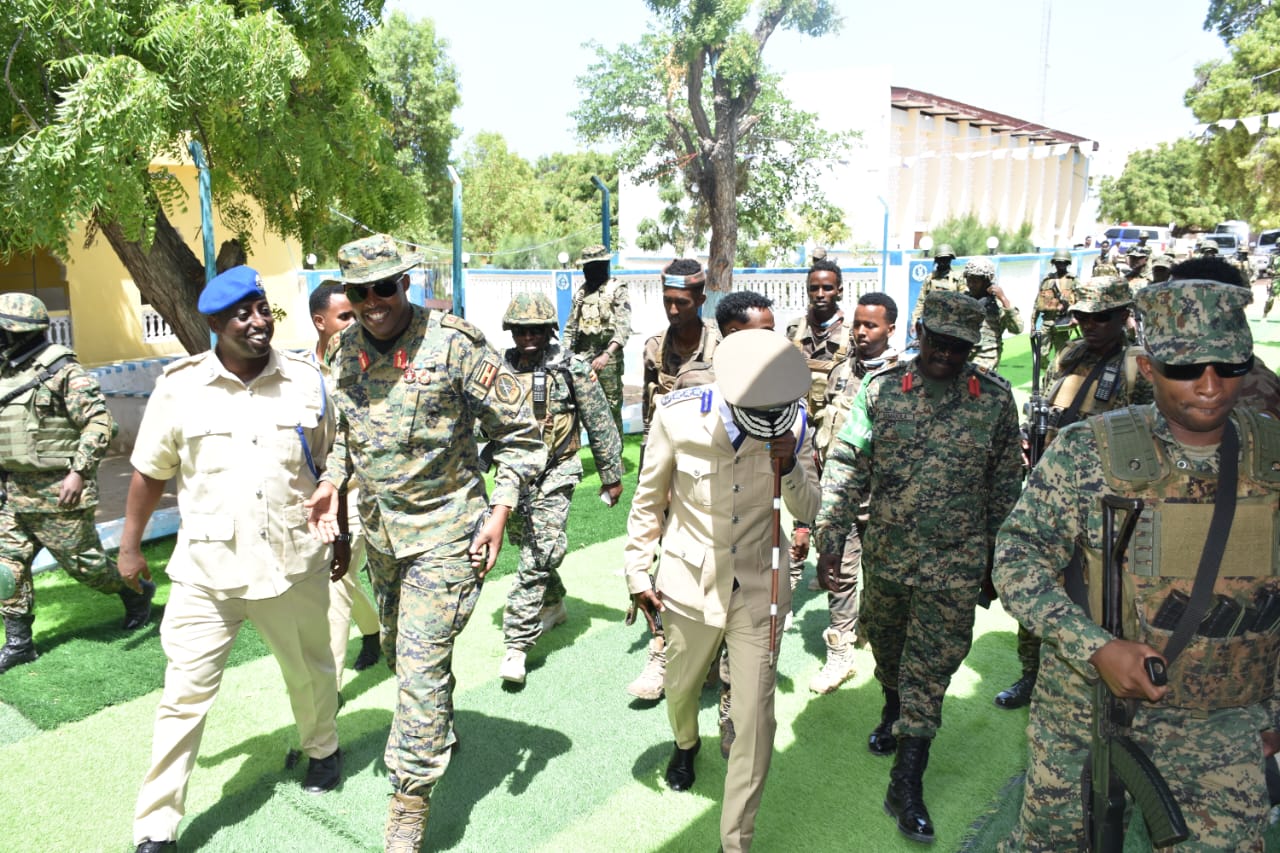 At a colourful ceremony held at the National Police Academy in Mogadishu, Brig Gen Katungi was awarded a certificate of recognition for his tremendous contribution to the election security.

The certificate was handed over to him by the state minister for Internal Affairs Hon Fahim Mohammad Ali.

He owed the success to the cooperation between the Somali National Police (SNP) and African Transition Mission in Somalia (ATMIS) and UPDF, before and during the elections.

He further said that the successful elections showed that Africans were able to provide solutions to African problems.

“This success was to the people of Somalia, Troop Contributing Countries (TCC s) and to Africa as a whole,” he said.

In his remarks, the SNP Commissioner, Gen Abdi Hassan Hijar thanked Brig Gen Katungi for his unwavering support to SNP and the FGS.

“I want to thank the African Transition Mission in Somalia Sector One Commander for the tireless support during the election process,” Gen Hijar said.

The Ugandan Military Contingent is charged with security of the

Sector One which includes Banadir and Lower Shabelle regions.

The country has six sectors under the different 5 Troop Contributing countries (TCCs).