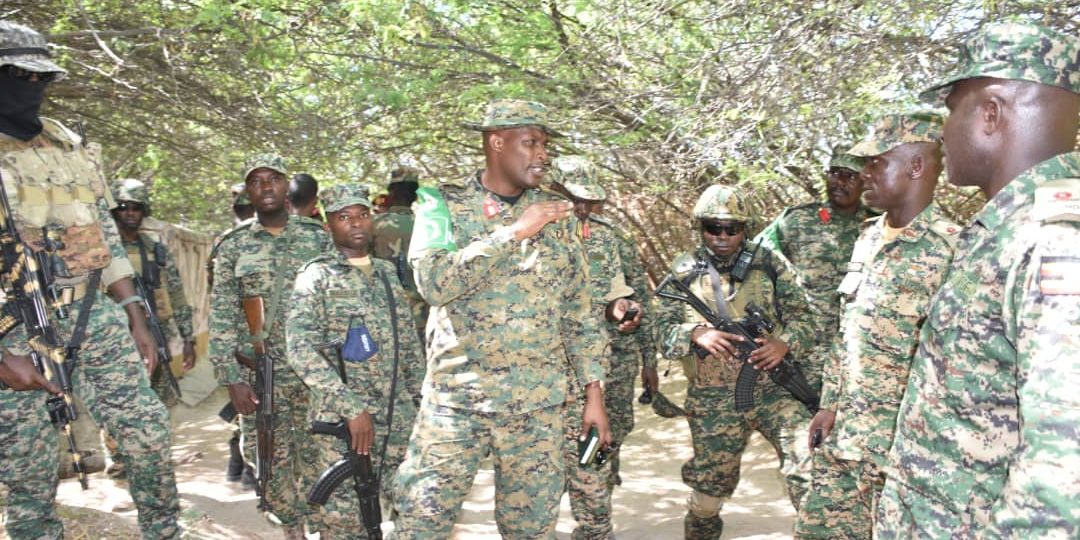 Security has been beefed up in the Somali capital Mogadishu as final preparations for the election of the President of the Federal Government of Somalia are finalized. Security was heightened by Monday this week, as manifested by the increased presence of security personnel. 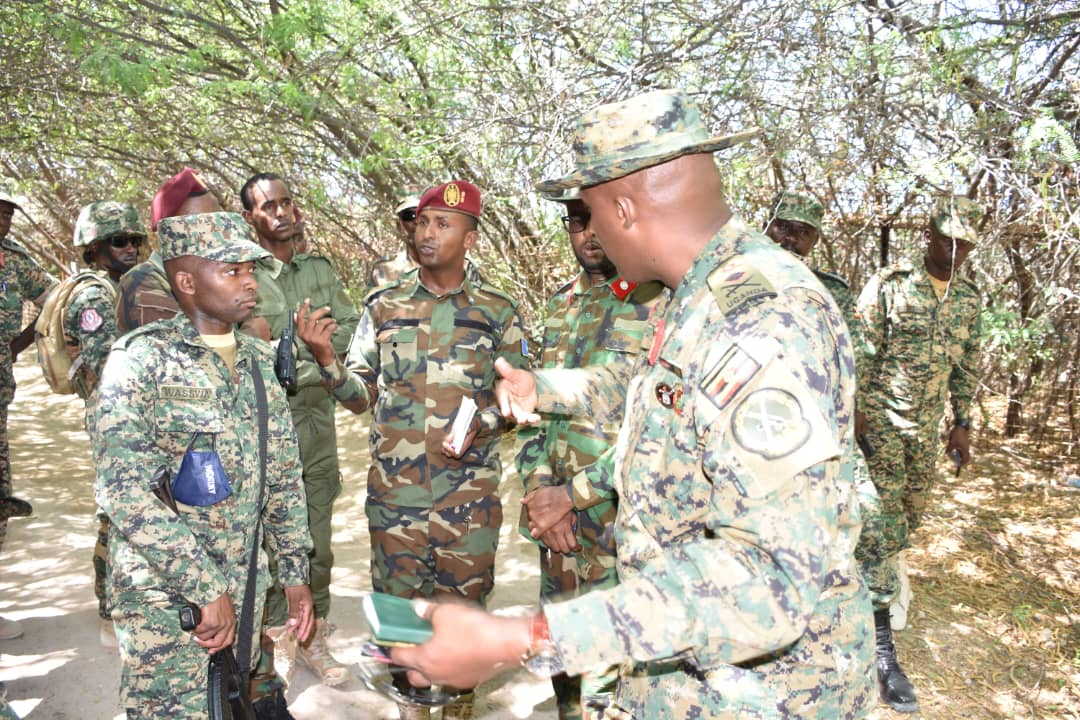 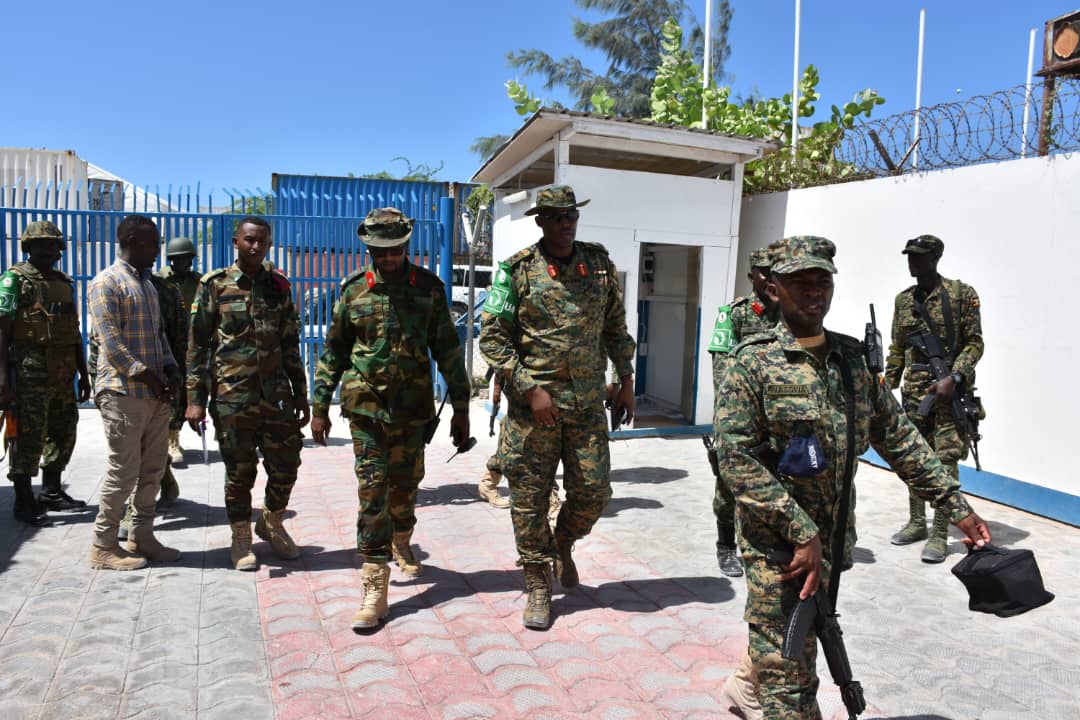 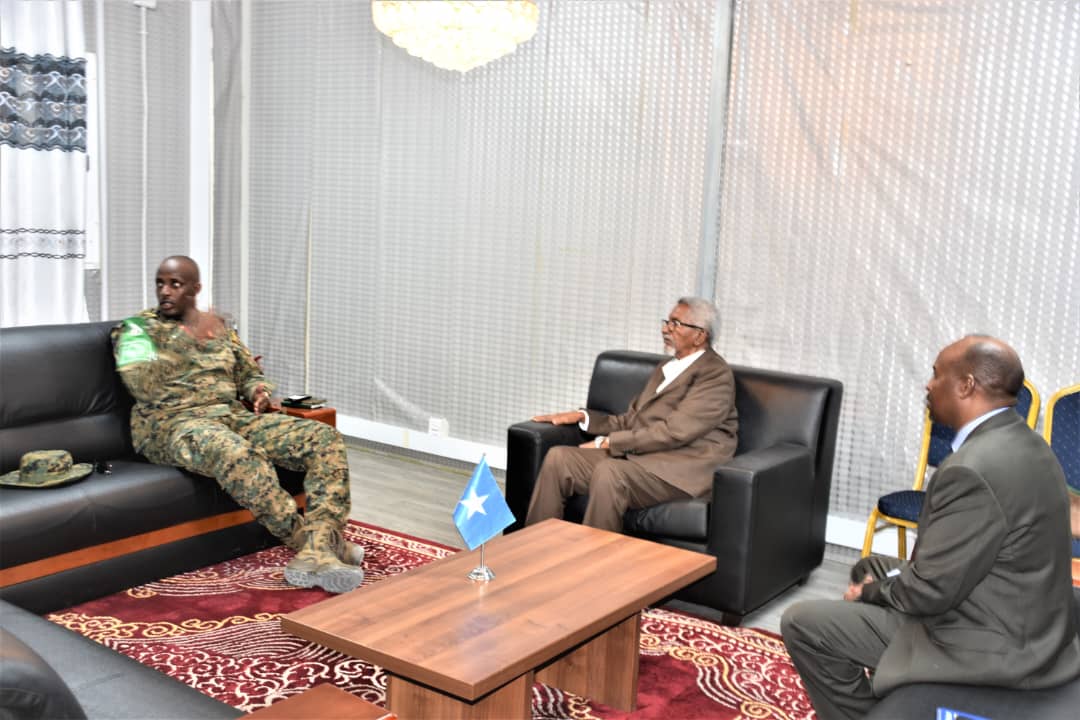 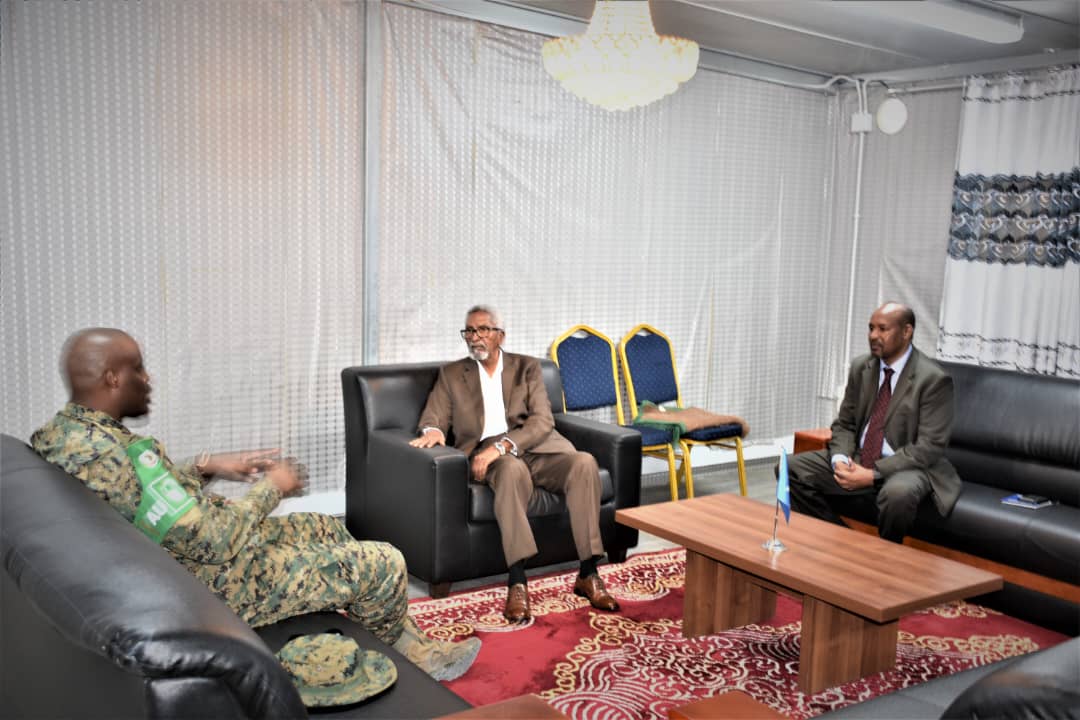 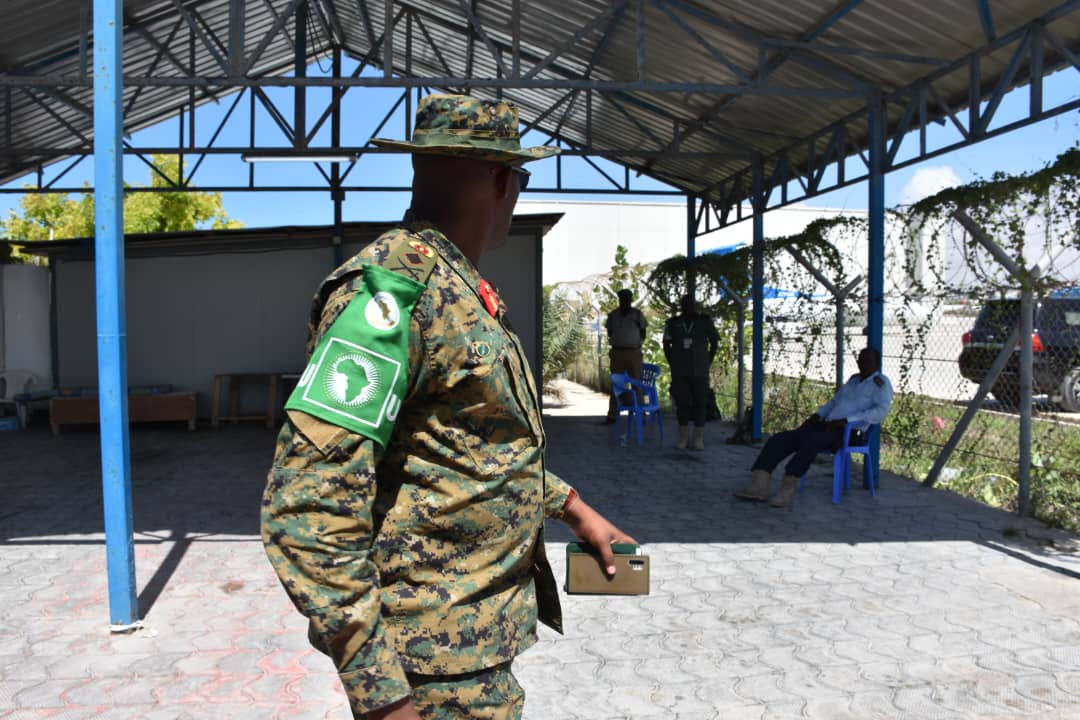 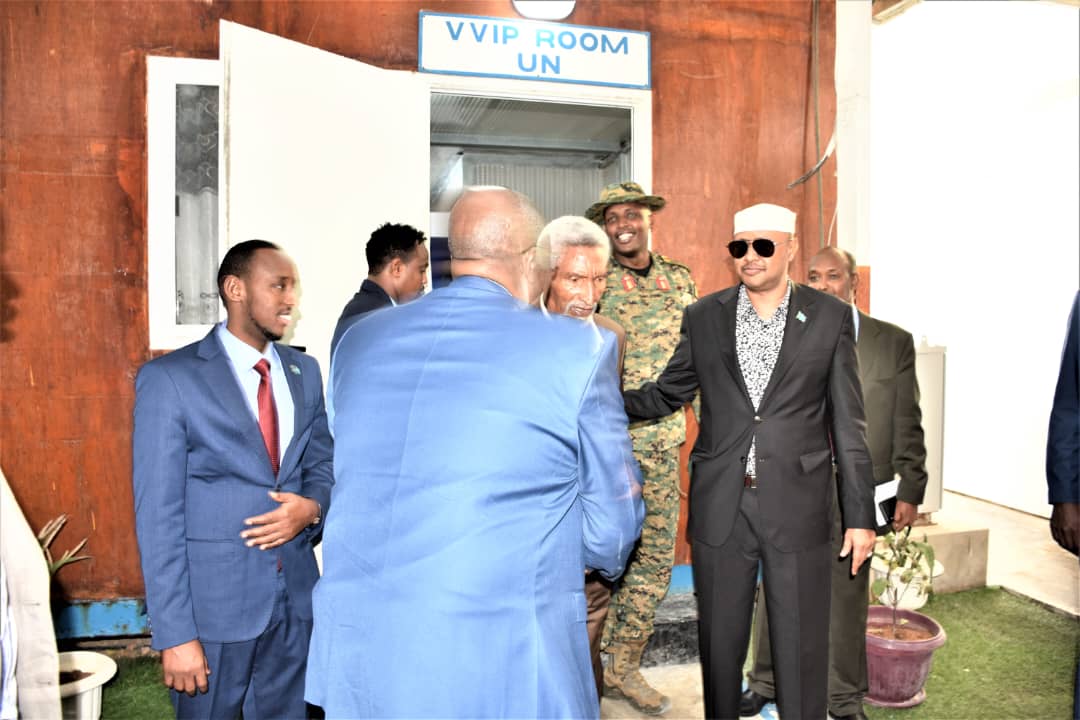 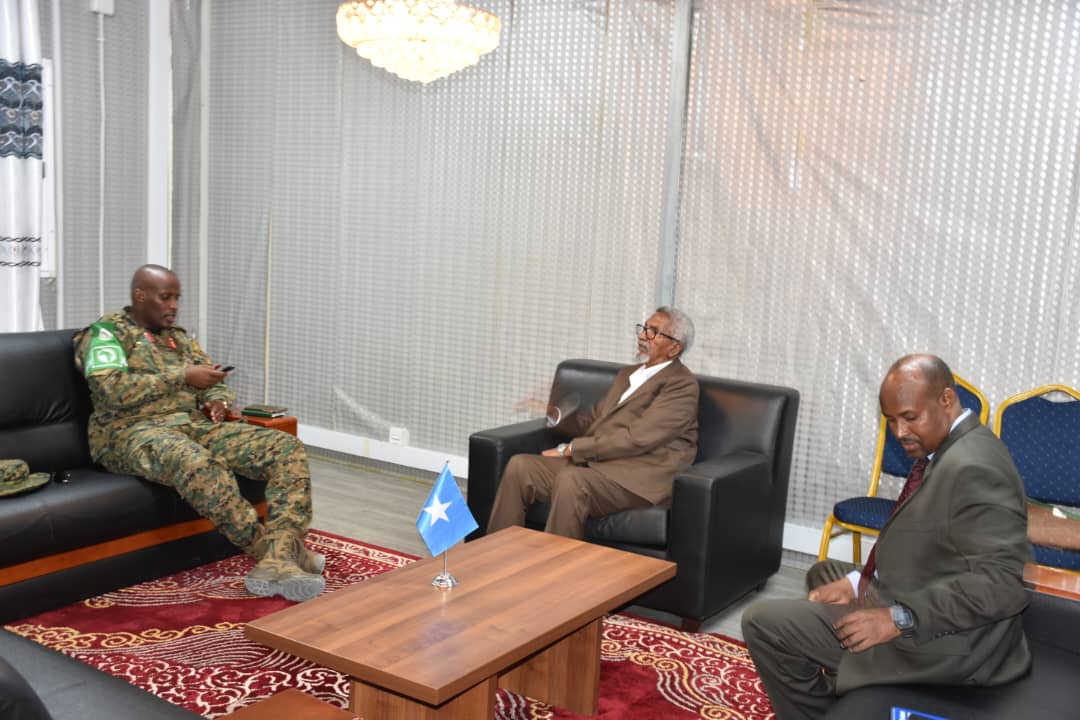 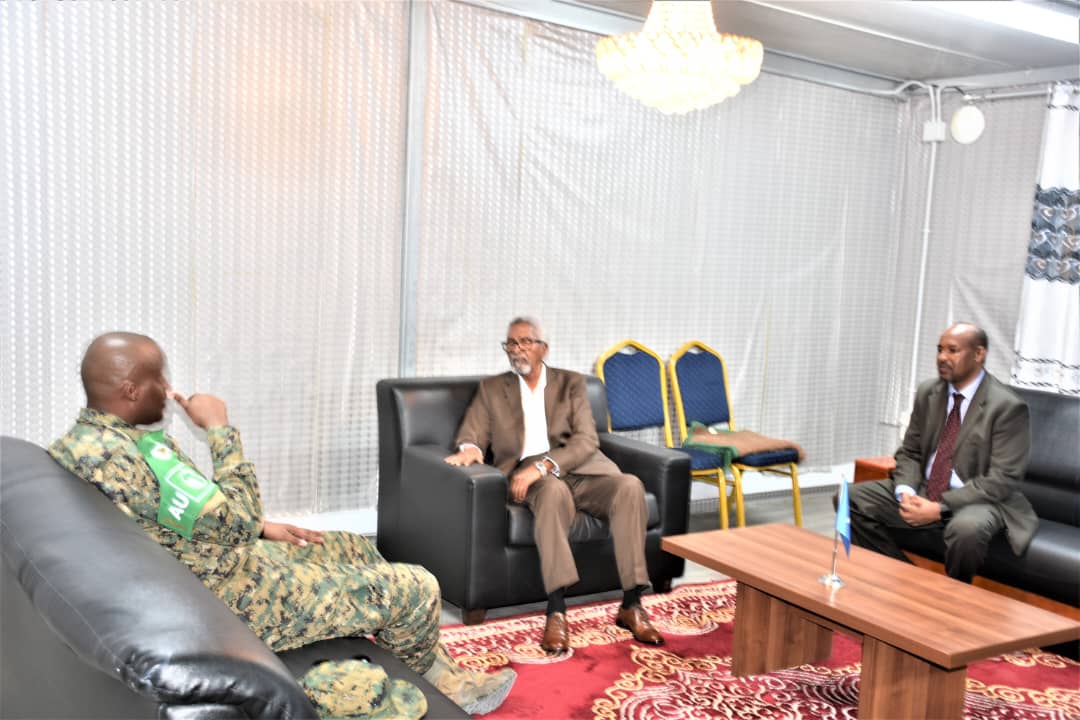 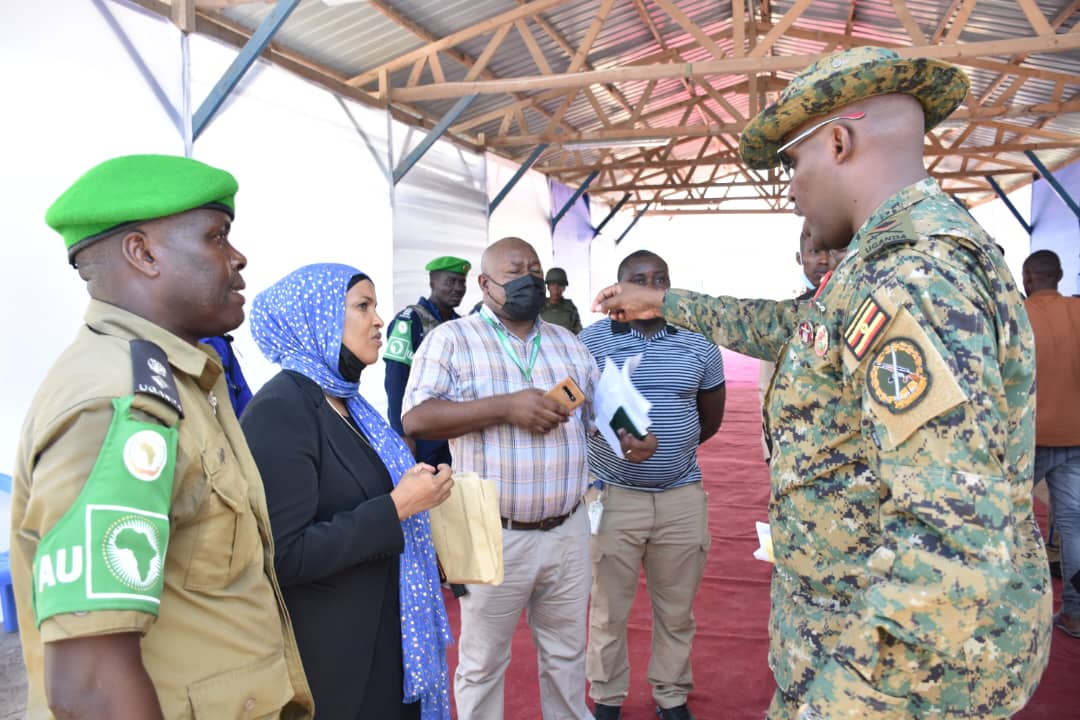 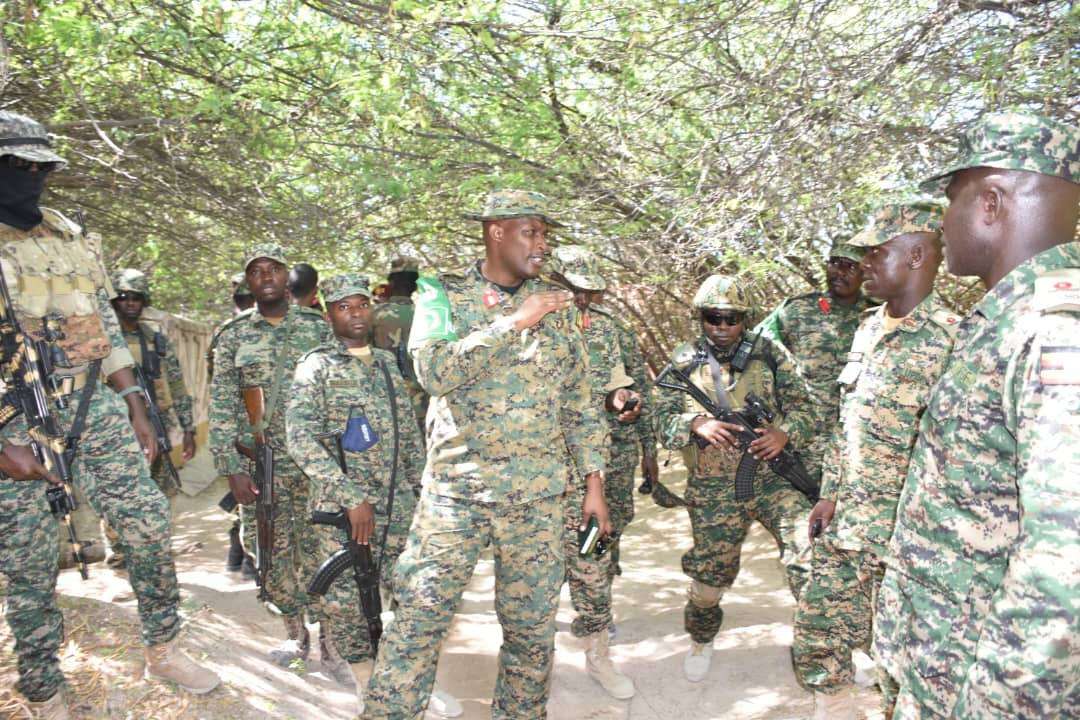 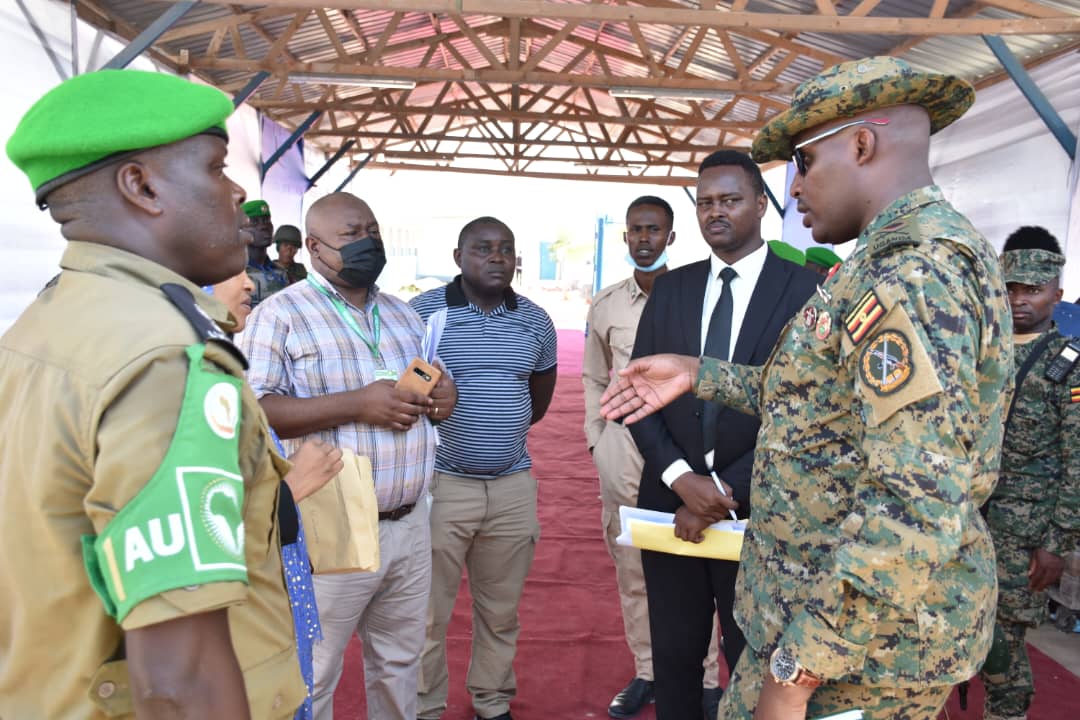 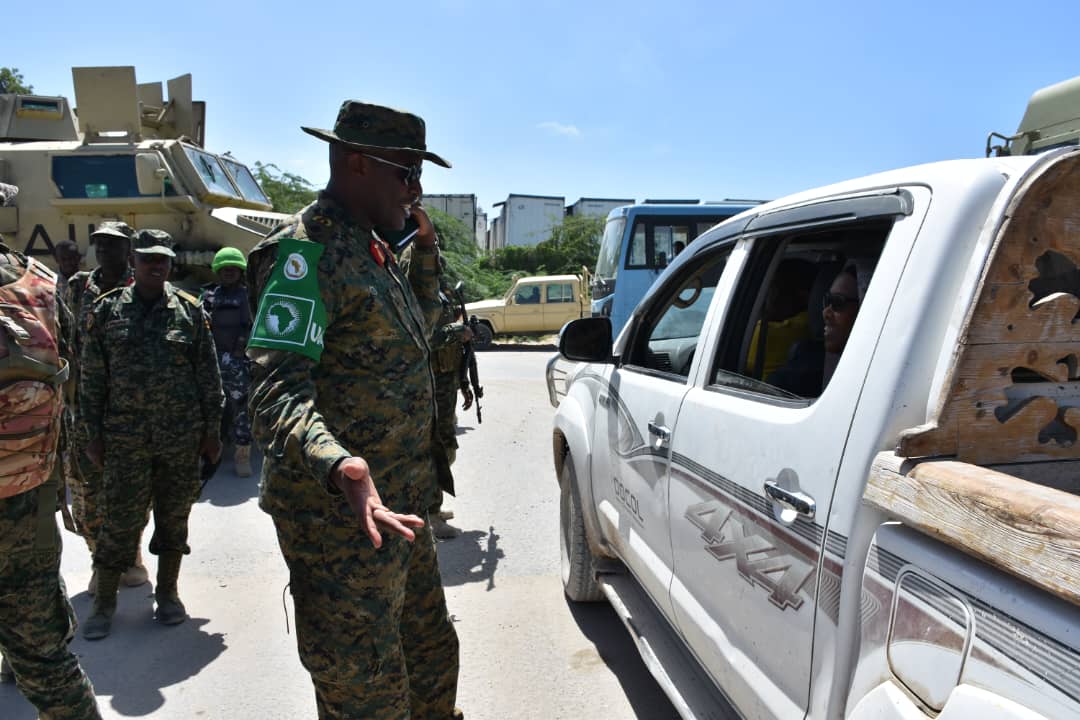 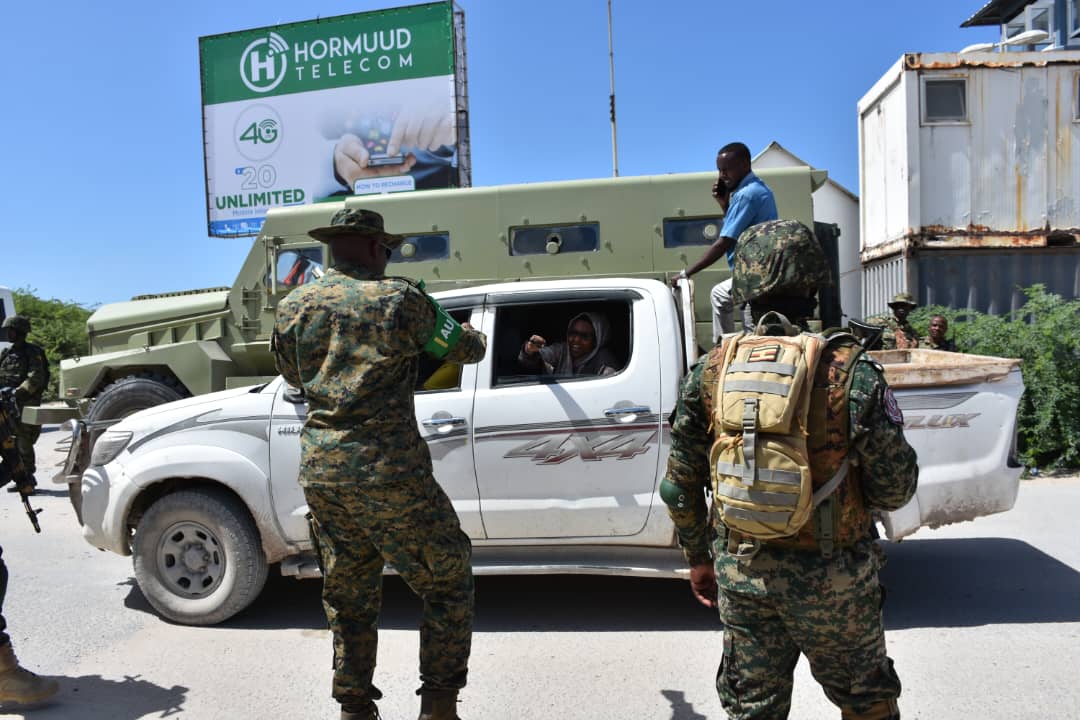 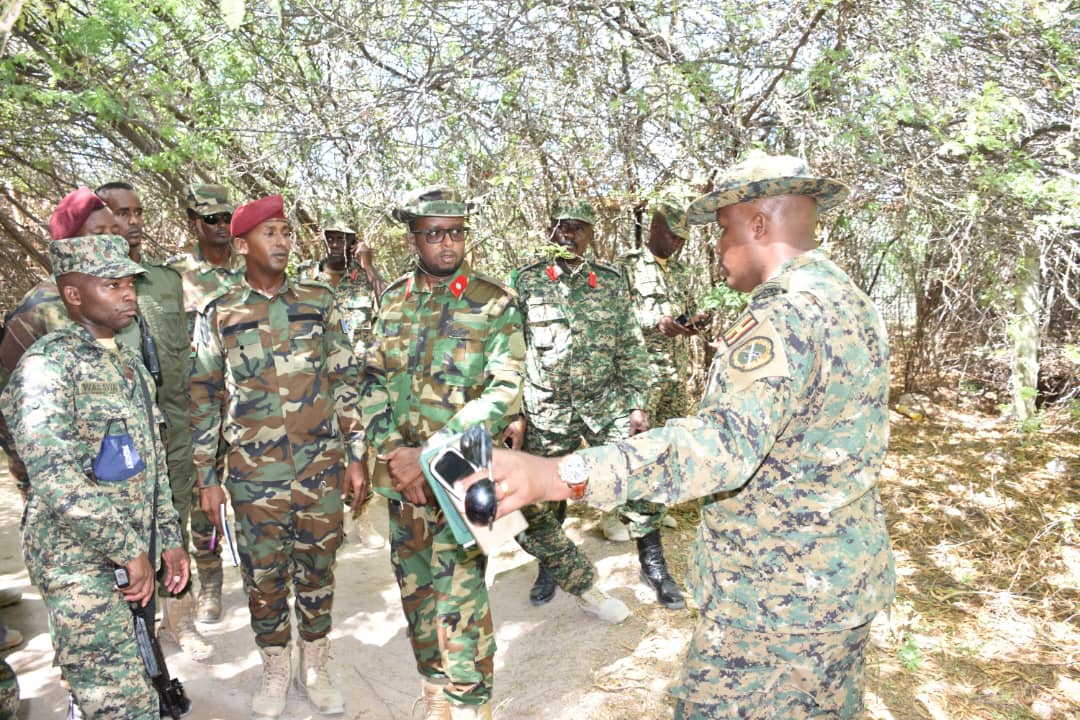 Brig Gen Keith Katungi, the Ugandan military Contingent commander in Somalia, in whose sector the elections will be held was physically at the elections venue to brief and deploy his officers.

Brig Gen Katungi is closely working with the National security election committee chairman Gen Abdi Hassan Hijar, who also doubles as the Police Chief of Somalia National police (SNP). However, the inner security, including securing of the venue is under the Uganda Peoples Defence Forces.

The final process leading to the election of the President, expected on Sunday 15th May 2022, begun on 11th May with candidates presenting their manifestos and programs to the electorate.

The presentations and debates are expected to last 3 days.

The electorate comprises 372 Members of Parliament elected from federal member states.  275 are elected from regions by clan leaders and constitute the lower house, while 54 of the electorates form the upper house also known as the Senate.

Brig Gen Keith Katungi met several stakeholders including the newly elected speaker of the Upper house, Hon Abdi Hashi Abdullahi and briefed him on the security arrangements for the MPs among other issues.

Hon Abdi Hashi thanked Brig Gen Katungi for the work done since the election and swearing in of the Speakers of both houses late last month. “We are satisfied with the security arrangements so far,” Hon Abdi told Gen Keith Katungi.

Brig Gen Katungi met his officers yesterday for the final orders and briefing. He assured them of his full support and urged them not to hesitate calling him for clarification of any order. “You have executed tougher tasks before, this isn’t any different,” he affirmed to them. “We are running the last lap as far as election security is concerned, so ‘Kaza mukanda’ (tighten your belt) he emphasized.

More than 35 candidates have so far been cleared by the 17-member Parliamentary Task Force Election Committee under the chairmanship of Hon Abdulgani. They include the current president of the federal government of Somalia HE Mohammad Abdullahi Mohammad, popularly known in Somalia as ‘Farmajoo’ who is seeking re-election for a second term.

Others are former presidents Sharif Sheikh Ahmed, (2009-2012) and Hassan Sheikh Mohamud who reigned between 2012-2017. Former Prime Minister Hassan Khair Ali is also contesting.  One woman is contesting for the highest seat in the land, Fauzia Yusuf Adam. A former Deputy Prime Minister 2012-2014 and Minister of Foreign Affairs. She offers an alternative to an office traditionally considered a preserve of males in a highly patriarchal Somali society.