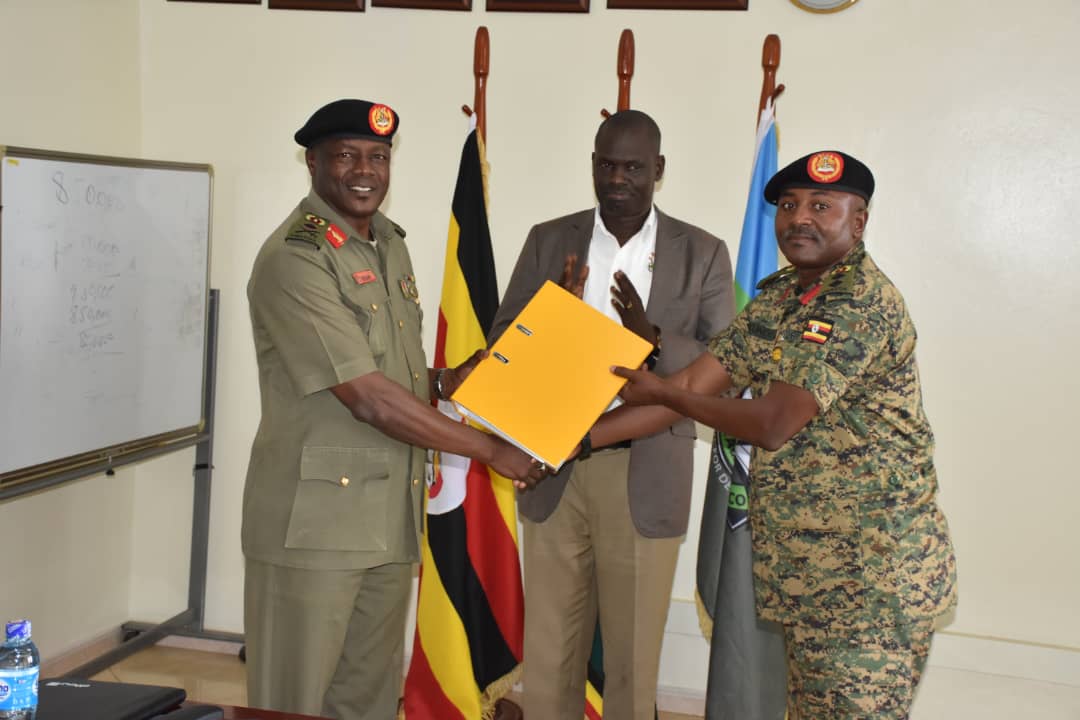 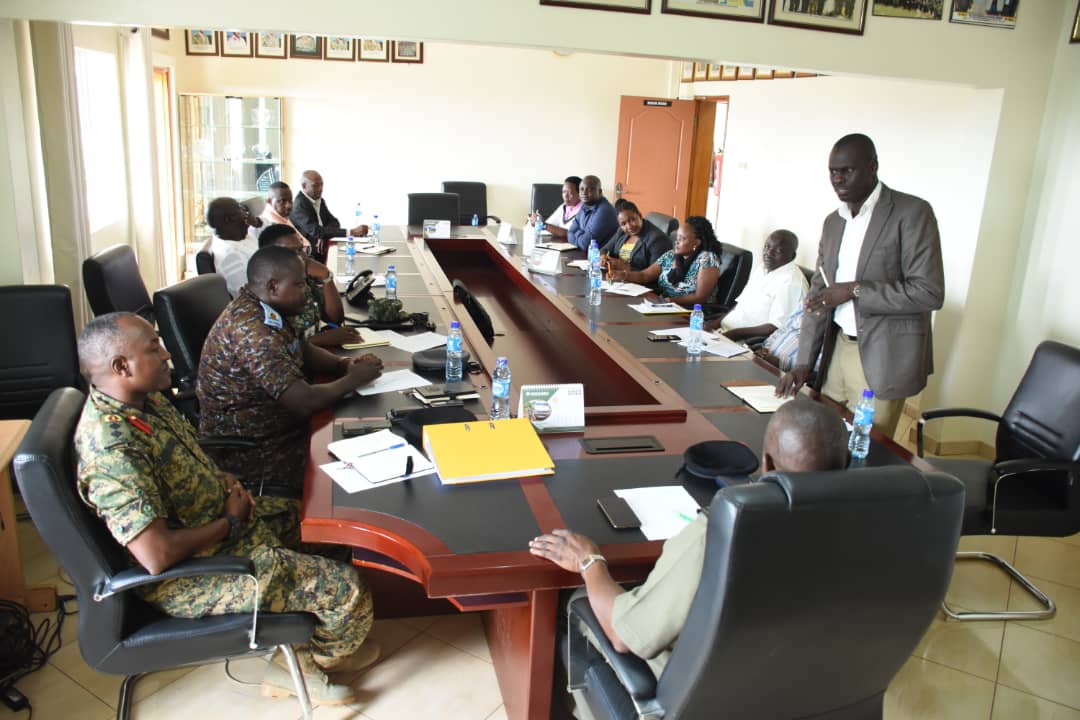 The hand/take over function happened today at WSACCO headquarters in Kiwatule, Kampala.

This follows the deployment of Brig Gen Simon Ocan to Burundi as Uganda’s Defence Advisor.

In his handover remarks, Brig Gen Ocan appreciated the UPDF leadership for the new task. 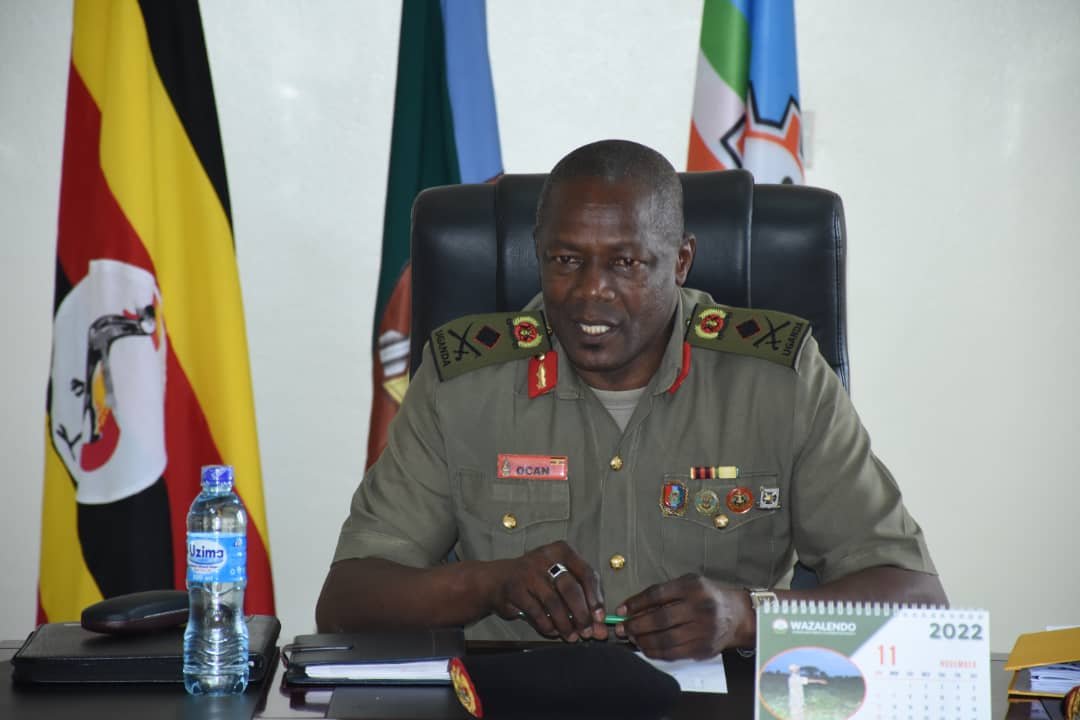 He congratulated the incoming Chairman Col Justus Rukundo and asked the SUPCO team to maintain cooperation with the Board of Directors and Management so that they collectively enable WSACCO deliver on its mandate.

Gen Ocan asked the three organs of WSACCO to work towards achieving the social objective of improving members’ welfare, which he said, is the purpose for which WSACCO was established.

At the time of his appointment as Defence Advisor to Burundi, Brig Ocan was serving as General Secretary for the National Defence College – Uganda (NDC-U) based in Jinja district.

On behalf of the BOD Col Dan Tizihwayo congratulated Brig Gen Ocan upon his new appointment, saying that the Board of Directors appreciates his efforts. He pledged total support to the Committee to perform better. 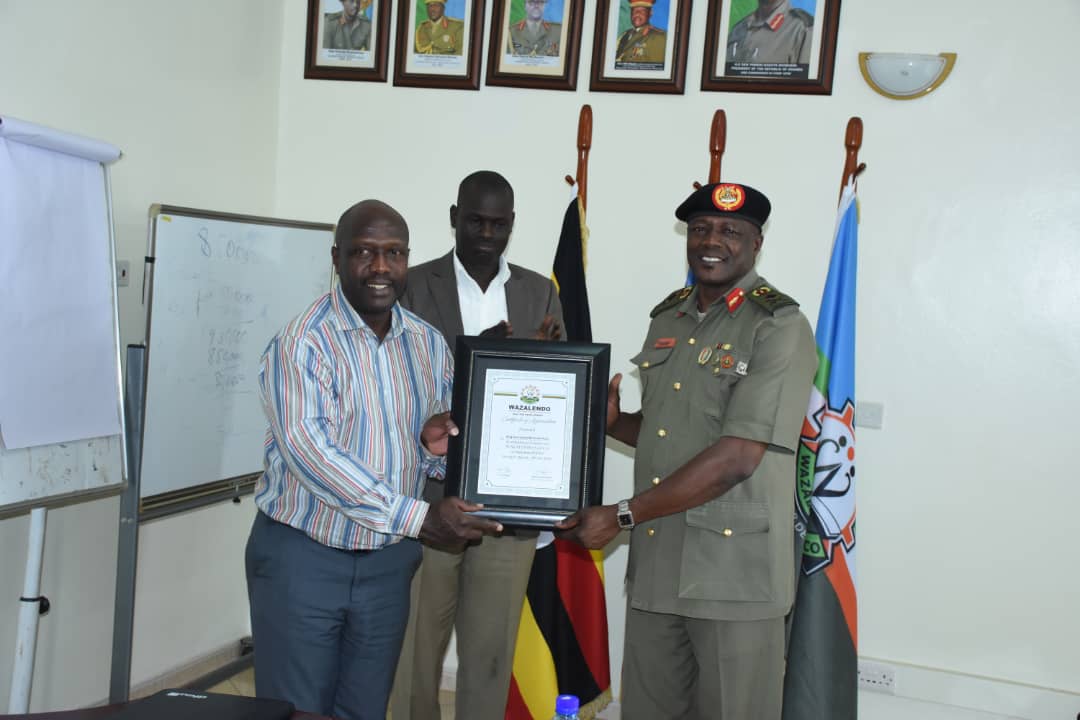 WSACCO’s Chief Executive Officer Col Joseph Freddy Onata applauded Brig Gen Ocan for his commitment, zeal and the love for WSACCO towards the growth of the SACCO. 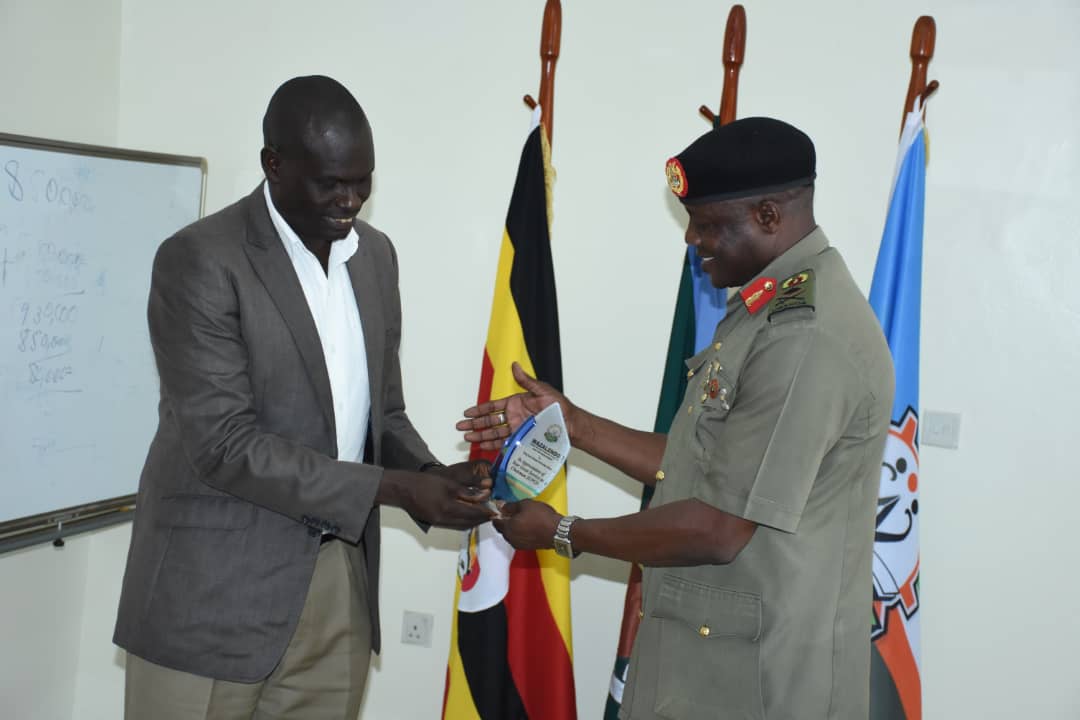 He cautioned members of SUPCO to emulate the work ethic of Brig Ocan that has enabled him to leave behind an admirable legacy.

Col Onata pledged his commitment and support to enable SUPCO discharge their duties.

The incoming Chairman Col Justus Rukondo extended his sincere gratitude to Gen Ocan for mentoring him and entrusting him with the responsibility of Chairman SUPCO. 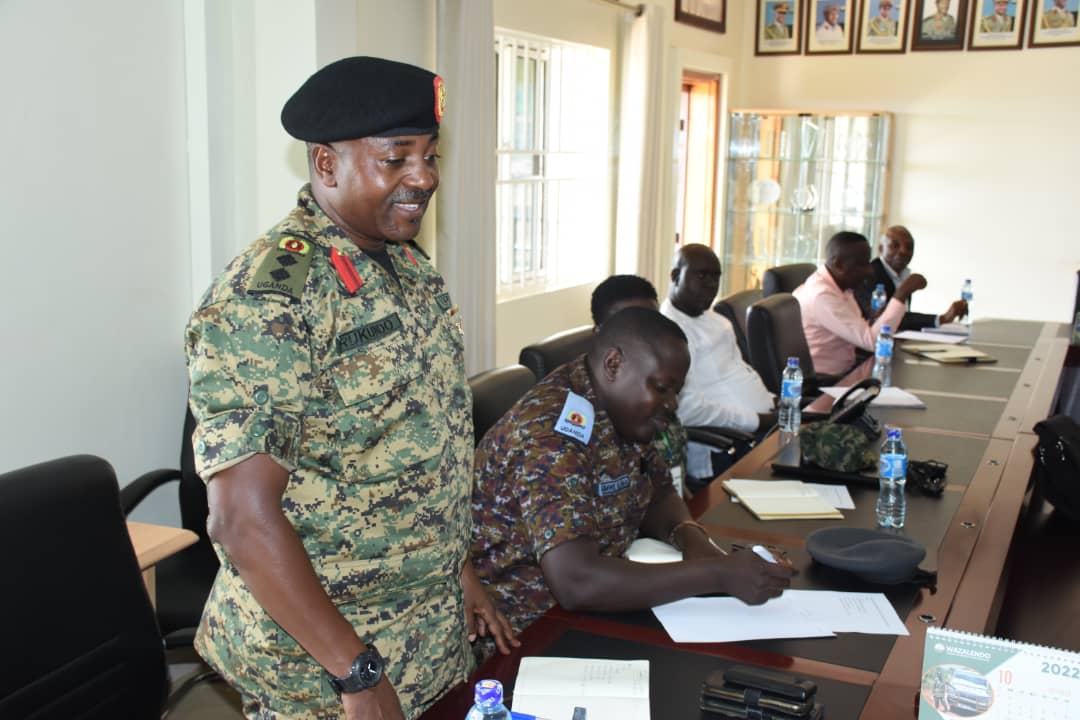 Col Rukundo described Gen Ocan as a selfless leader who gives all the right information and experience to all his subordinates. “I took over as Vice Chairman SUPCO when I did not know much in terms of SACCO supervision, but through the mentorship and methods of work of Gen Ocan, I have been able to read from his notes and learn from his experience,” Col Rukundo noted. 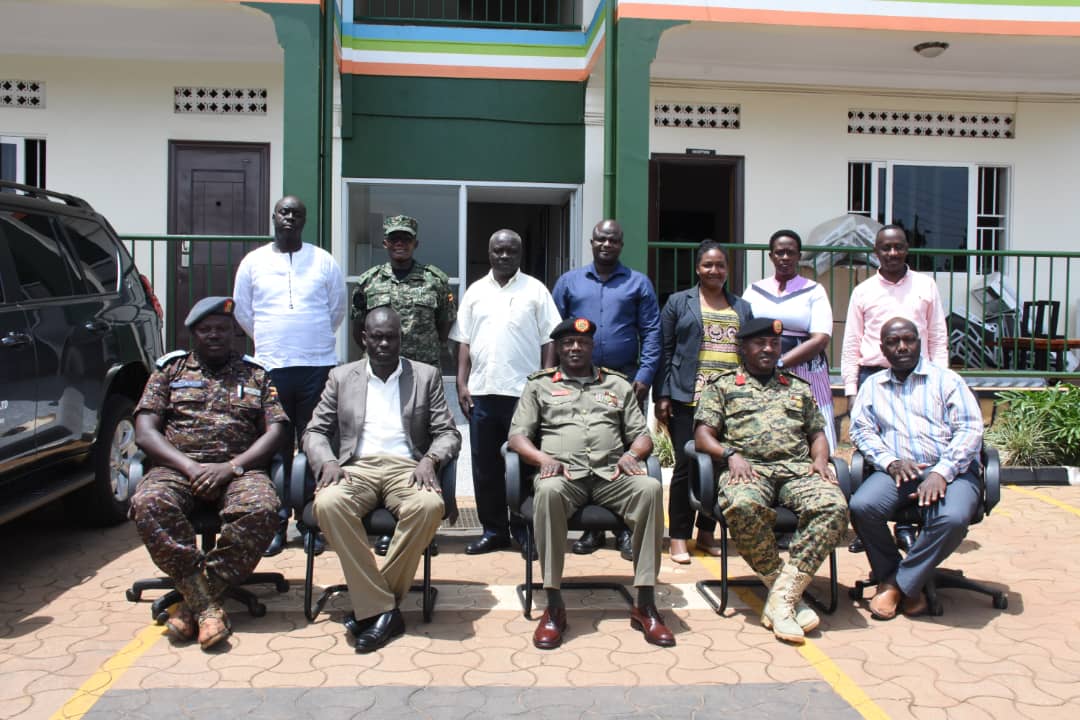