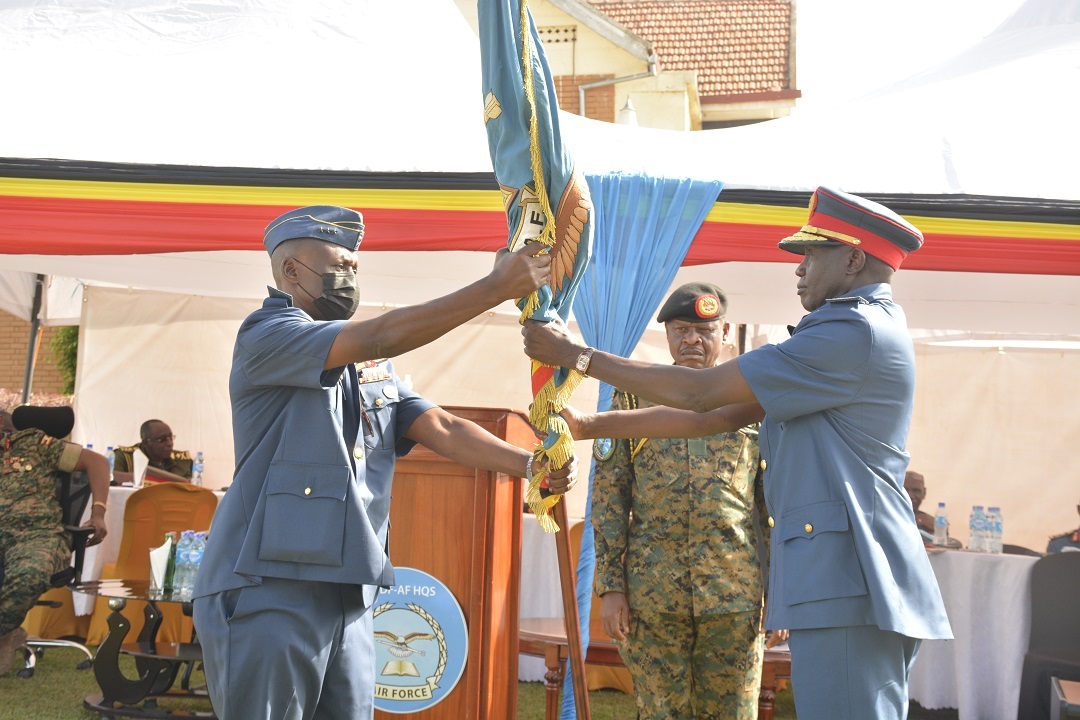 Addressing the guests at the handover/takeover ceremony, the Chief of Defence Forces Gen Wilson Mbasu Mbadi thanked Lt Gen Lutaaya for being a selfless, loyal and dedicated officer. He congratulated and urged Lt Gen Lutaaya’s successor, Lt Gen Charles Okidi to make the Air Force better than what he has taken over.  “Enhance capacity through training but also work as a team because it is the only way you can achieve more”, Gen Mbadi cautioned the incoming commander. 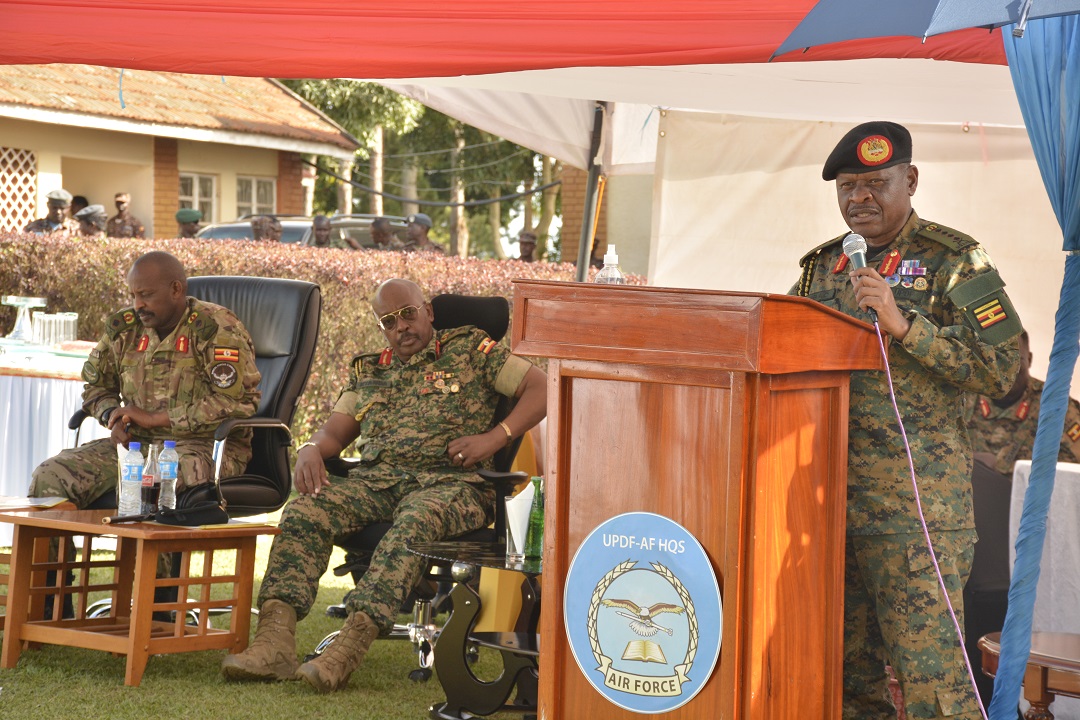 CDF giving his speech during the handover of Commannder Air Forces

The outgoing Commander Lt Gen Charles Lutaaya highlighted some of the achievements registered during his tenure of office. These included constructing and renovating a host of housing units to cater for the force’s accommodation by 2023, training of the force which has enhanced capacity building, repairing Aircrafts among other achievements. He thanked the Commander in Chief and the entire UPDF leadership for giving him the opportunity to serve under the Air Force for over 6years. He wished the incoming commander who was hitherto his deputy the best of luck. 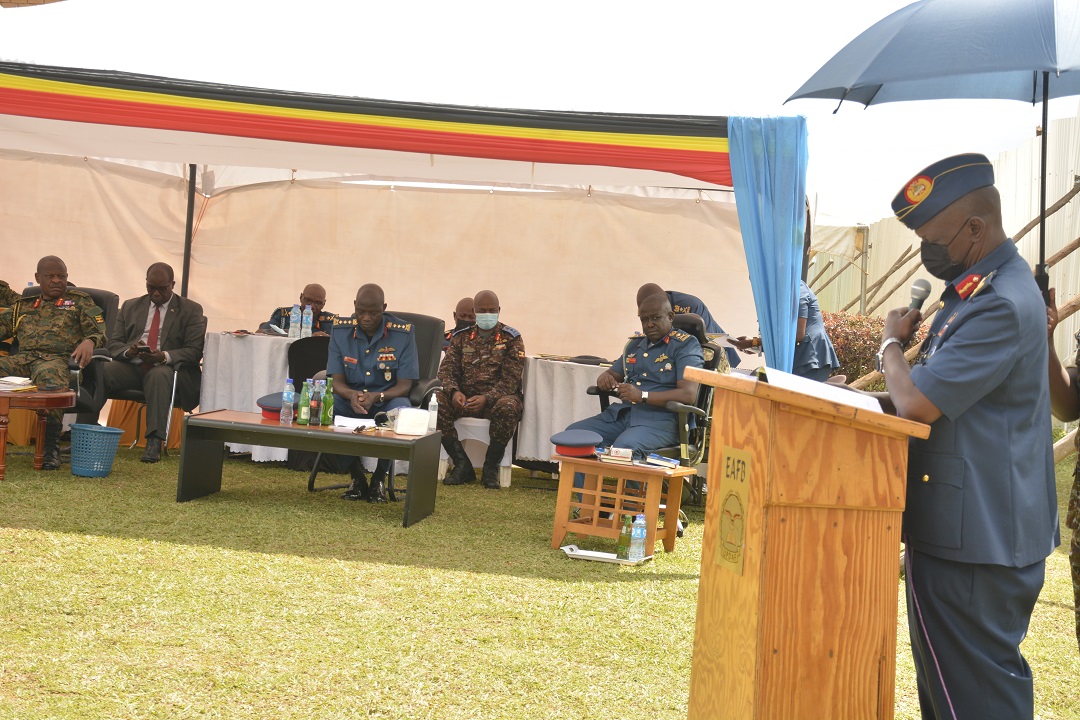 In his acceptance speech, the incoming commander Lt Gen Charles Okidi thanked His Excellence the President and the Commander in Chief of the UPDF for appointing him Commander Air Force. He pledged teamwork and accountability. “If you want to go fast, go alone, if you want to go far go with others. We can only achieve more through teamwork”, Lt Gen Okidi advised.  He then handed over office of Deputy Commander to Brig Gen Kiggundu who had also just been promoted and appointed into the office of Deputy Commander Air force. 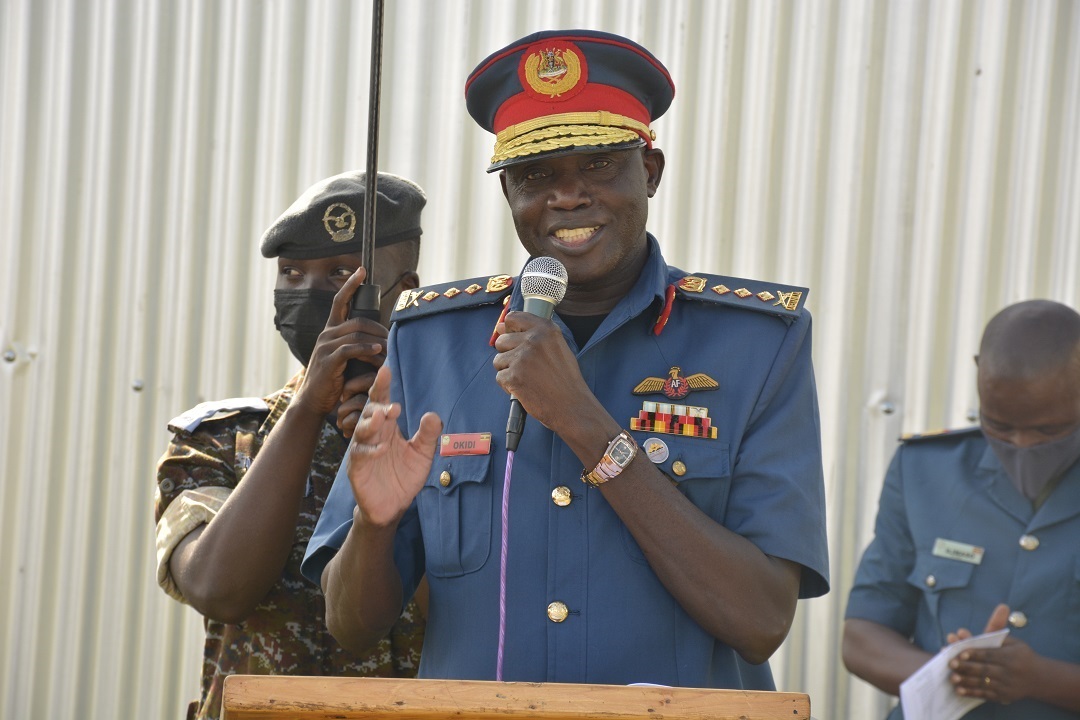 The handover/take over ceremony was attended by the UPDF Joint Chief of Staff Maj Gen Leopold Kyanda, the Chief of Logistics and Engineering Brig Gen Charles Bakahumura, the Chief of Personnel and Administration Brig Gen Sebugwawo, among others. 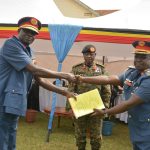 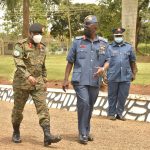 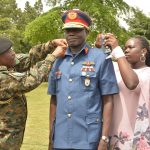 Brig Gen Stephen Kiggundu pipped by his brother and the CDF 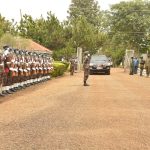 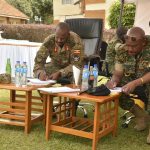 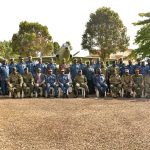 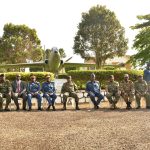 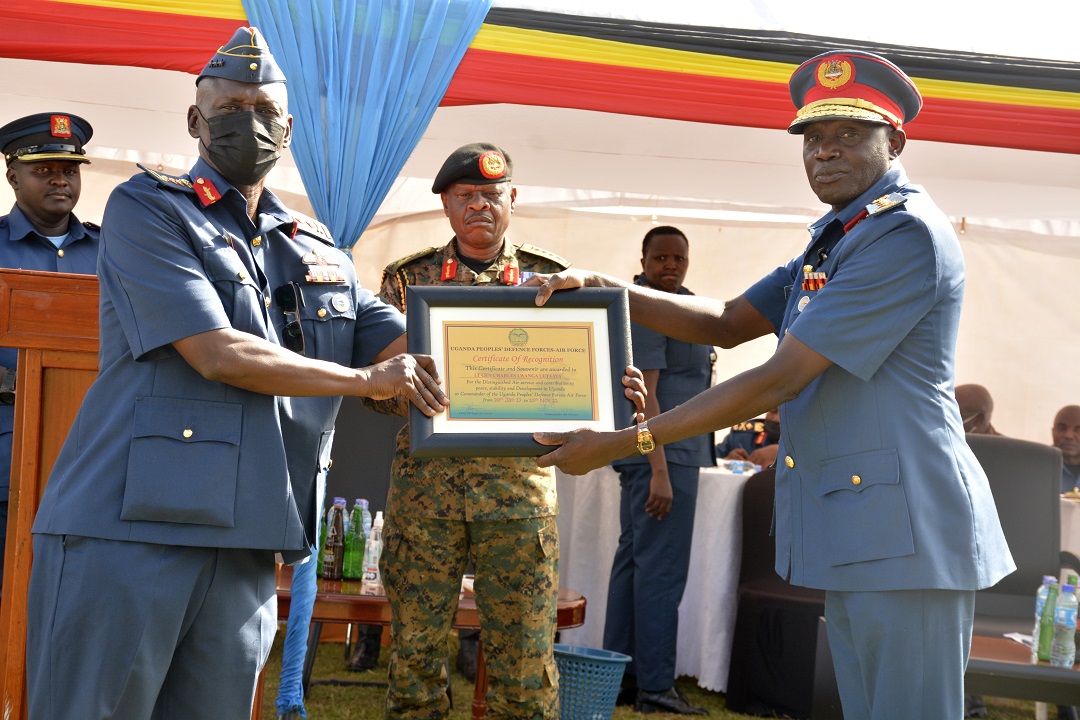