UPDF Is A Pillar Of Stability, Says Brig Gen Rugumayo 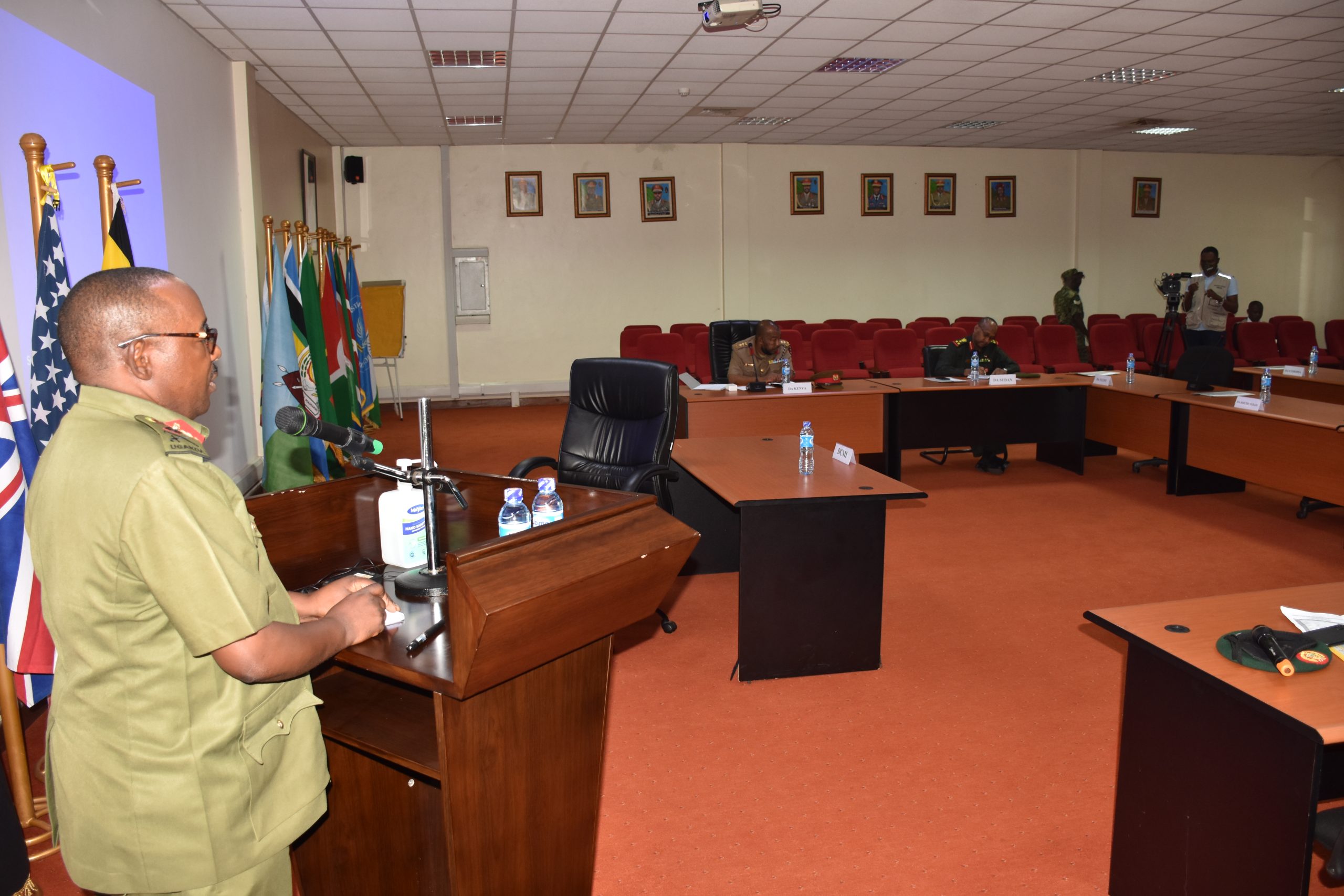 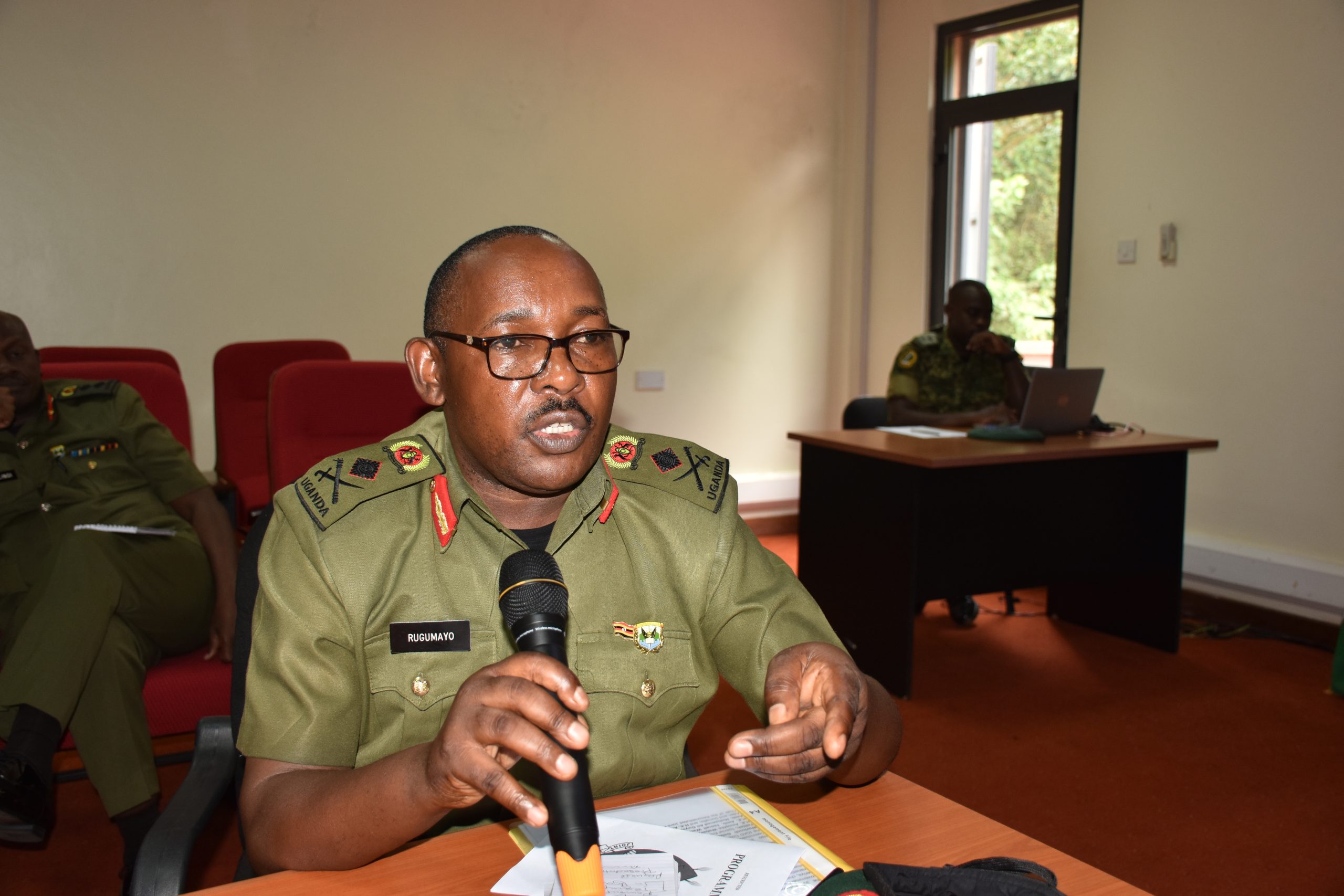 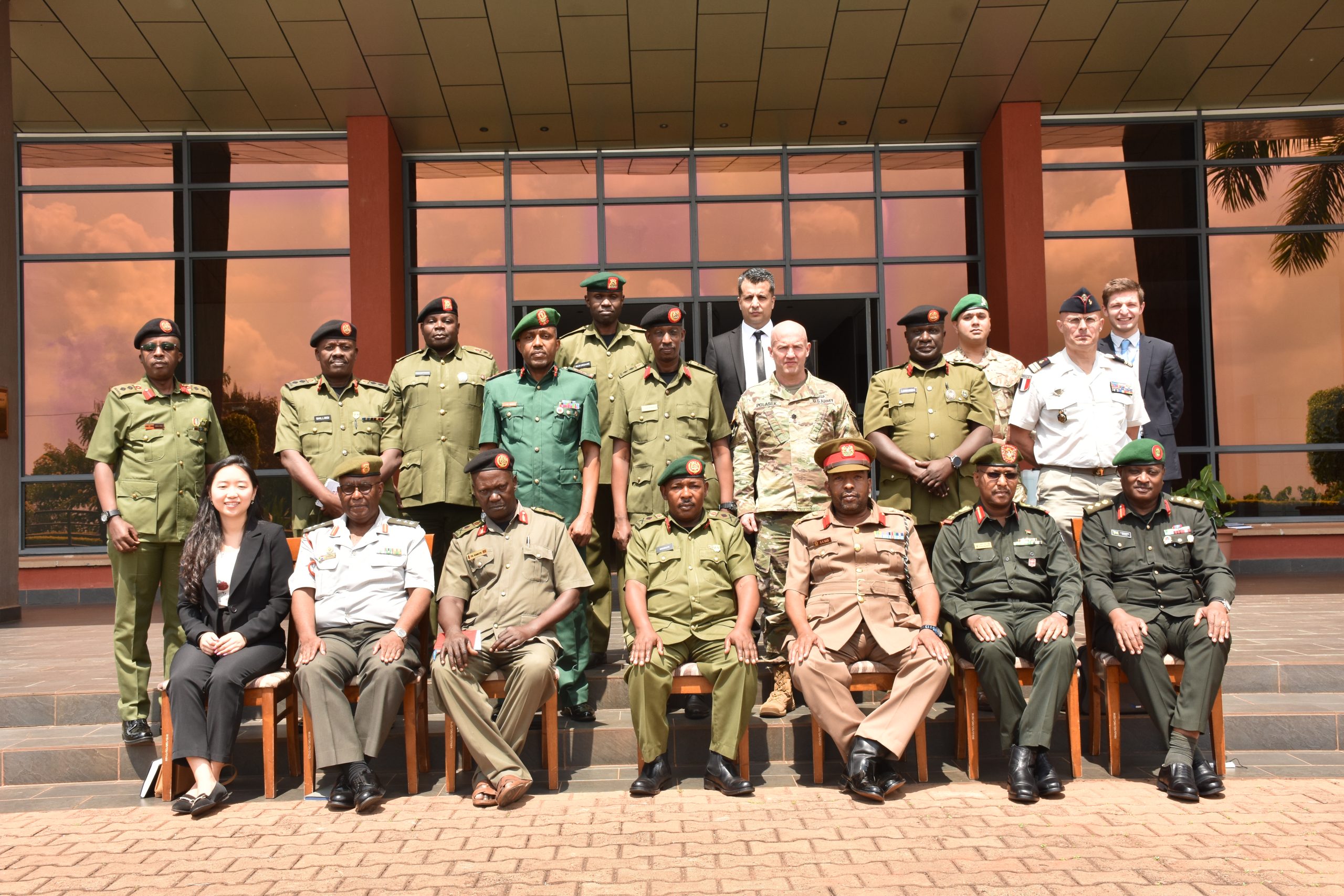 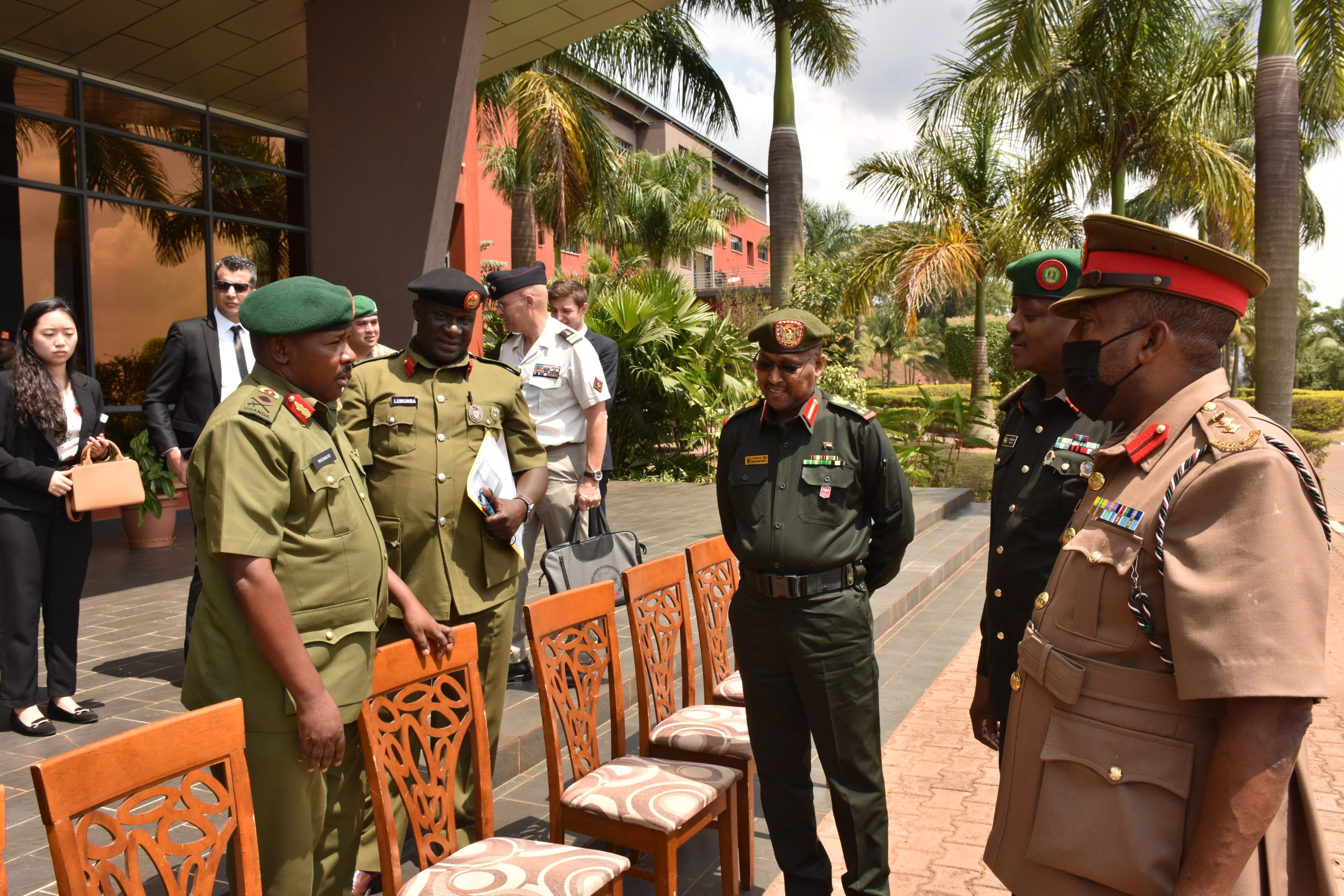 The Deputy Chief of Military Intelligence has said that UPDF remains a pillar of stability not only in Uganda but across the region.

In a meeting with different Defence Attache’s accredited to Uganda today at the Ministry of Defence and Veteran Affairs headquarters in Mbuya, Kampala, Brig Gen Rugumayo said other neighbouring countries look up to the UPDF for peace and stability.

He re-echoed the importance of briefing Defense Attachés and reiterated the commitment to ensuring that such briefings are held regularly. “Such engagements are healthy and beneficial to all EAC Partner Countries and other countries friendly to Uganda,” he noted.

The Deputy Chief equally observed that despite Uganda being a landlocked country, it is becoming a hub of business in the East African Region; thus the need for demanding everlasting peace and stability in the region.

He equally commended the UPDF leadership for the existing cordial relations between them and the UPDF.

Col Aboud reminded his colleagues the importance of clarifying information before it goes round.

He noted that such meetings give a clear picture of what is actually happening on ground in the host countries.

Present at the meeting were the Defence Attachés/Advisors accredited to Uganda from France, Kenya, Republic of Korea, Republic of Sudan, Rwanda, South Africa, Turkey, United Kingdom, United Republic of Tanzania and the United States of America.

Others were Assistant Chiefs and Directors of the Chieftancy of Military Intelligence.

European Union (EU) To Partner With East African Community Regional Forces To Promote Peace And Security In The DRC
November 3, 2022