The exercise was part of the activities that cement the existing relationship between EAC Partner States.

The contingent was led by the UPDF Chief of CIMIC Brig Gen Emmanuel Rwashande and deputized by Col Dr. Ambrose Oiko who also doubled as the head of the medical component.

By the evening of 31 August 2022, at the closure of a medical camp at Mpendae Level II Hospital in Zanzibar, Col Dr. Ambrose Oiko highlighted a number of achievements scored. “We were basically involved in handling primary health care. The outpatient department treated over 900 patients while dental services reached 90,”Col Dr. Oiko said. 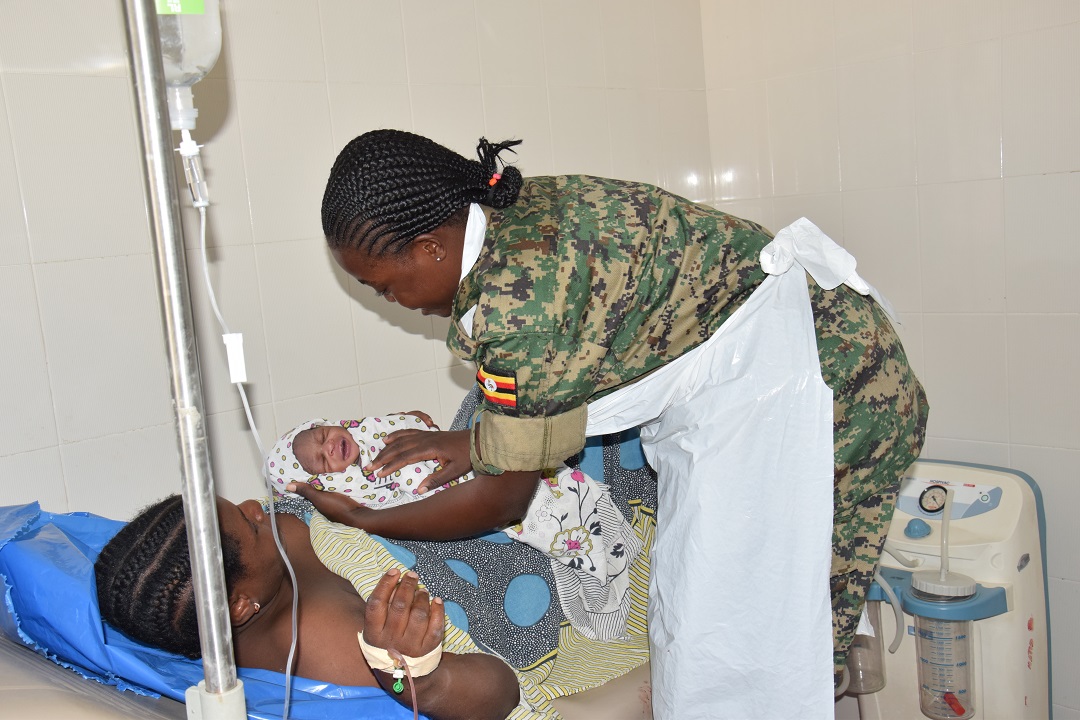 He added that in the aspect of antenatal care, five babies (4 boys and 1 girl) were delivered, eight minor surgeries, successfully conducted and over 400 patients benefited from the laboratory services.

Further, he noted that EAC countries share disease profiles but surprisingly only one case of malaria surfaced, a good indicator of infection control and surveillance amongst these communities. 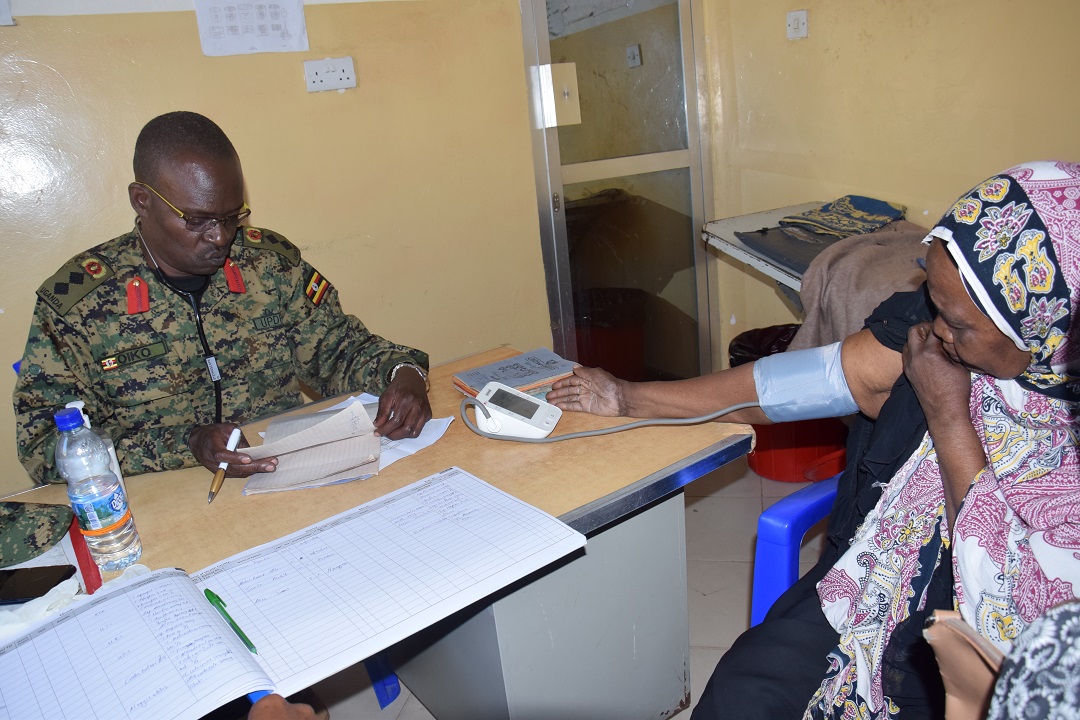 Col Dr. Oiko was impressed with the level of preparedness and readiness exhibited by the host nation, Tanzania. “I appreciate the EAC secretariat and TPDF leadership for the awesome and professional organization level. Most of the medical logistics needed were in place to match with the patients demand,” Col Dr Oiko appreciated.

He also extended sincere gratitude to the management and staff of Mpendae Level II Hospital for their good hospitality and team work, among others. 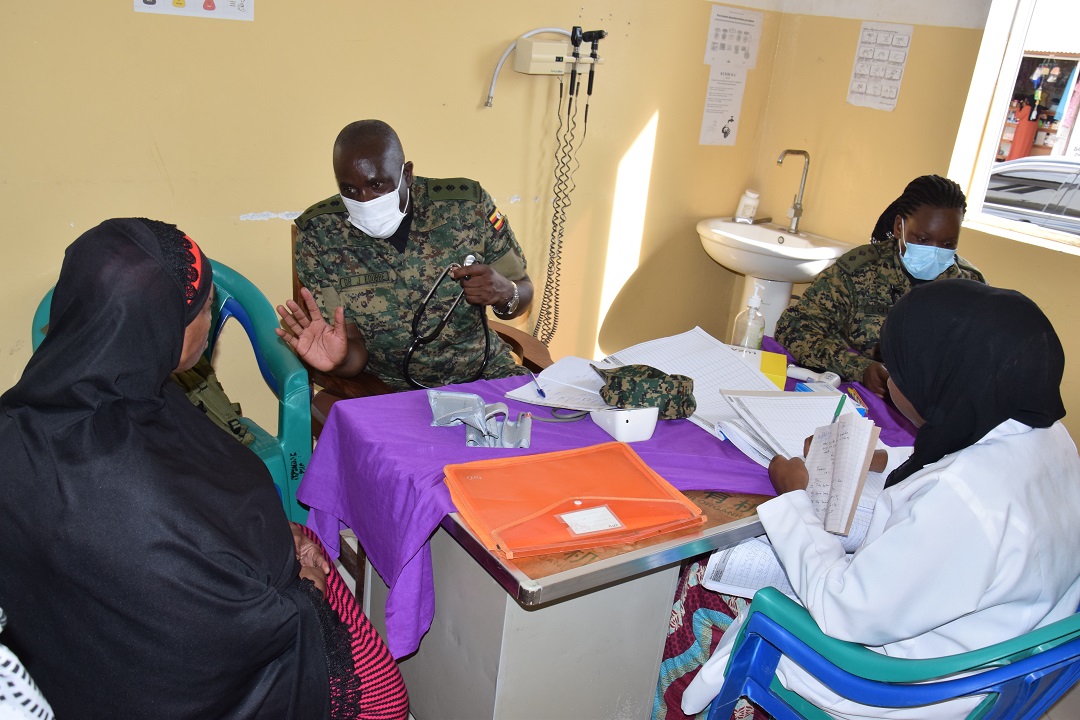 The CIMIC medical camp was conducted successfully as a number of area residents appreciated. “I came with high pressure levels but was handled. I was diagnosed and given medication,” Ms. Hamis Bakari Sultan, from Meya village in Zanzibar told our reporter. She added: “It has been a rare exercise with a high turn up compared to other routine days but almost everyone was attended to.”

Mr. Kokas Tagiri Nantakota from Mombasa village in Zanzibar was equally impressed with the quality of eye care service he received. “I had a sight problem but thank God, I was examined, given medication and eye glasses,” he said.

He requested the leaders of government and EAC Armed Forces to always bring such services closer to people.

Similar CIMIC activities were conducted by contingents from other EAC Armed Forces in different areas of Tanzania.

These activities were conducted in accordance with the protocol on cooperation in Defence and Security affairs by all EAC Partner States.

The rotational annual event aims at fostering cooperation between the people from all the EAC Partner States and their respective Defence Forces. 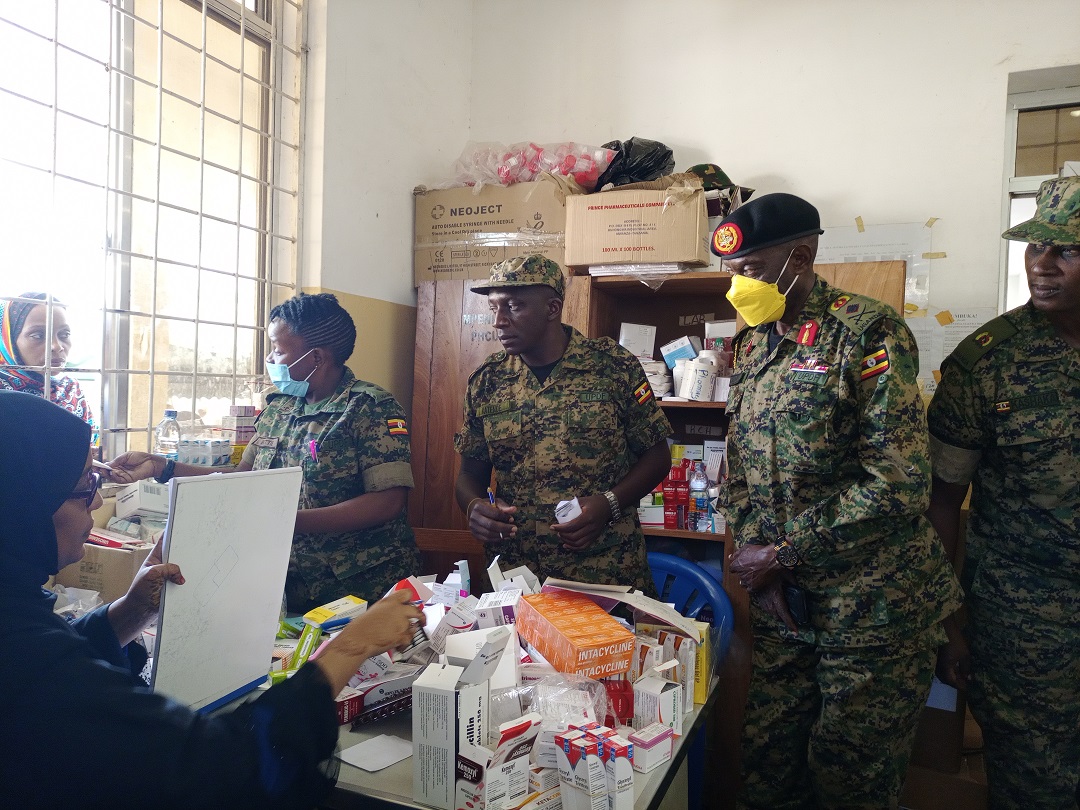 This years’ 4th EAC Armed Forces CIMIC week culminates into main celebration of the TPDF Day on 1 September 2022, in Dar El Salaam, Tanzania. Activities commenced on 25th August and will end on 2 September 2022.