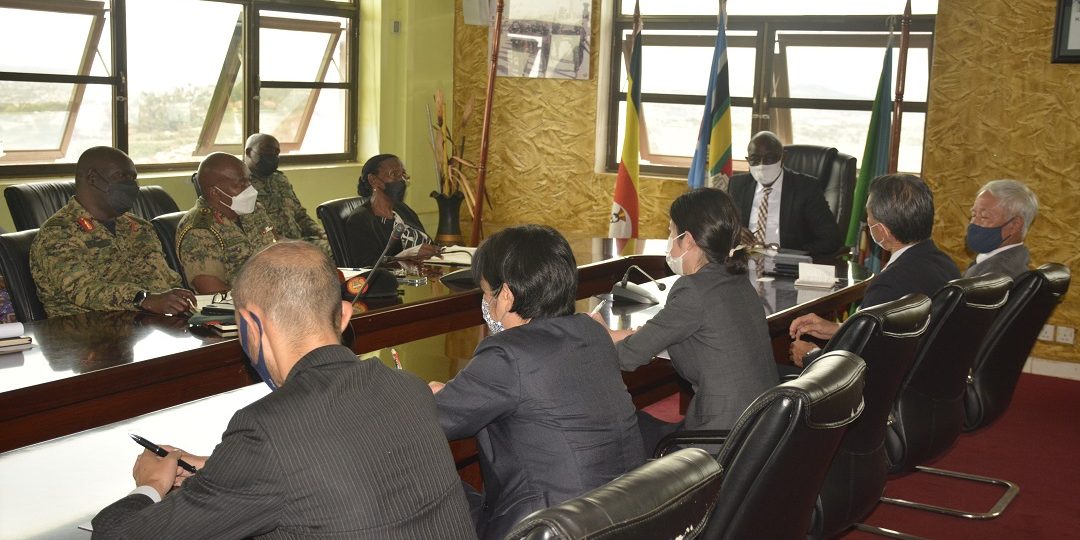 The Minister of Defence and Veteran Affairs Hon Vincent Bamulangaki Ssempijja has today met the Japanese Ambassador Extraordinary and Plenipotentiary to Uganda His Excellency Fukuzawa Hidemoto at the Ministry Headquarters in Mbuya Kampala.

Ambassador Fukuzawa and his delegation had come to pay a courtesy call on Hon Ssempijja and the two expressed mutual determination to strengthen relations between their two countries.

“We have enjoyed cordial relations with Japan and we know that Japan is a very reliable friend to Uganda” Hon Ssempijja said. 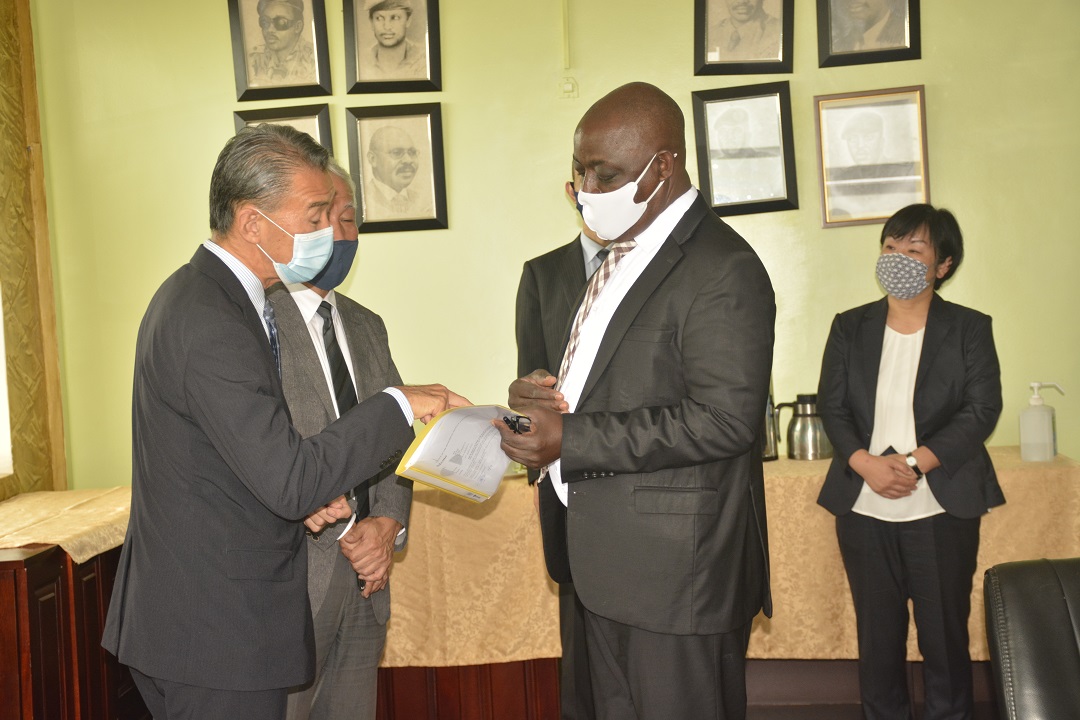 On his part, Ambassador Fukuzawa applauded the Government of Uganda for accepting to host over one million refugees in the country.

In 2021, the Government of Japan committed approximately US dollars 9.8 million to support efforts towards settlement of refugees and supporting host communities in Uganda.

“It is not refugee camps, it is settlements and the host communities are also accepting these refugees” said Ambassador Fukuzawa. In his response, Hon Ssempijja said, “You cannot be happy when somebody is suffering. Even if they were Japanese, we would still host them.” 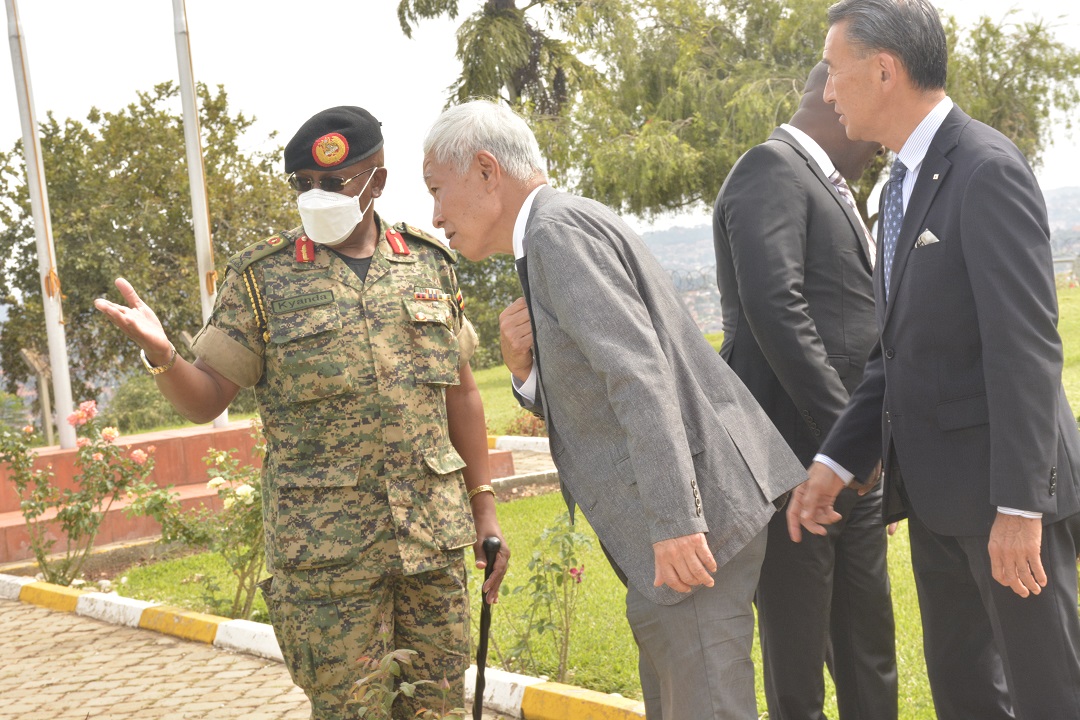 Ambassador Fukuzawa was accompanied by the Ambassador of Japan in Djibouti; His Excellency Otsuka Umio who shared that he was on this trip to get to know the region better. 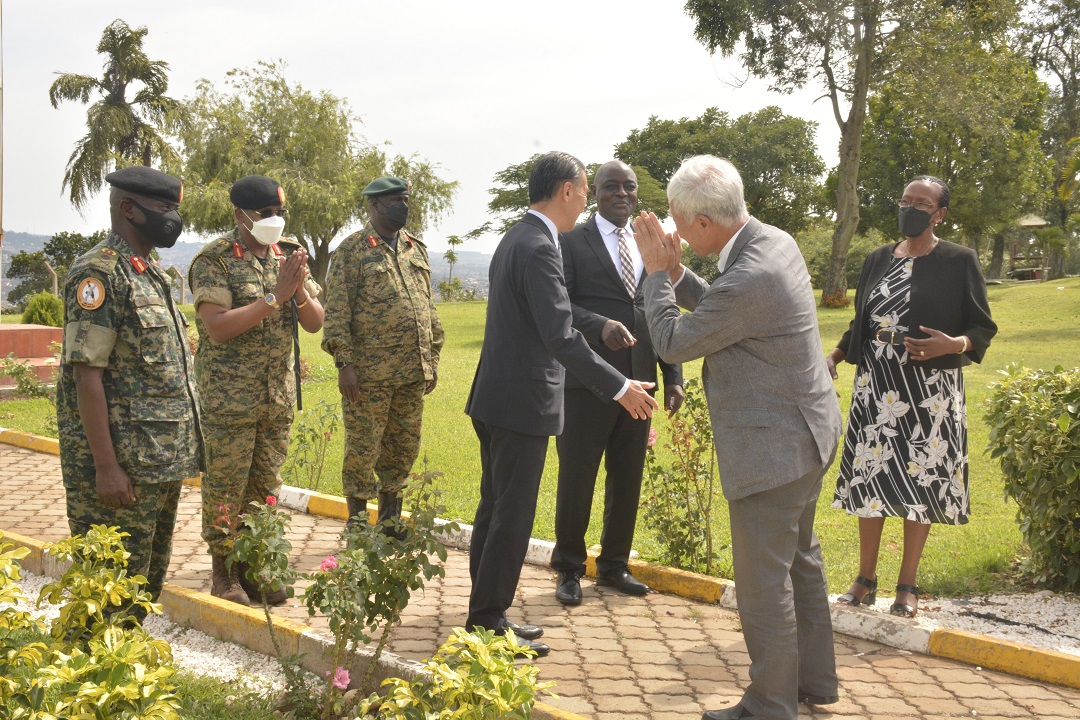 Amb. Otsuka applauded Uganda for being an enthusiastic contributor to peace and stability efforts regionally and globally and commended the MoDVA/UPDF for keeping the country peaceful and stable. “Uganda has enjoyed peace and stability for a long time despite the insecurity in the region” observed Amb. Otsuka. 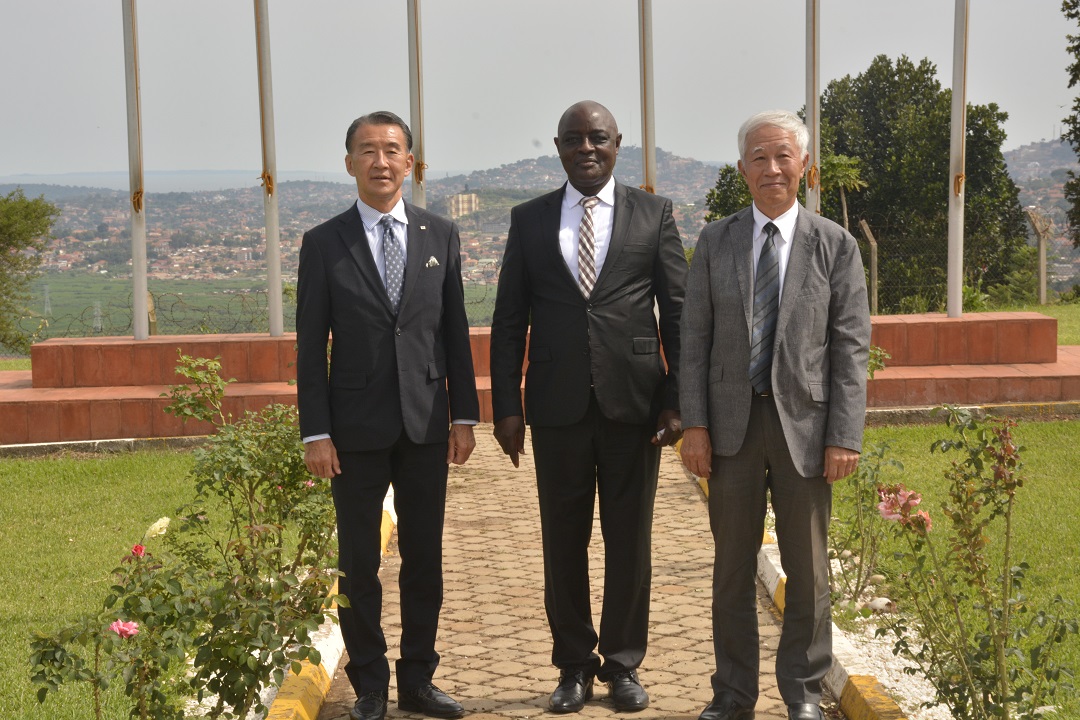 Hon. Ssempijja and Ambassador Fukuzawa reaffirmed their mutual commitment to increase their cooperation and to build more partnerships that will continue enhancing their mutual strategic objectives. 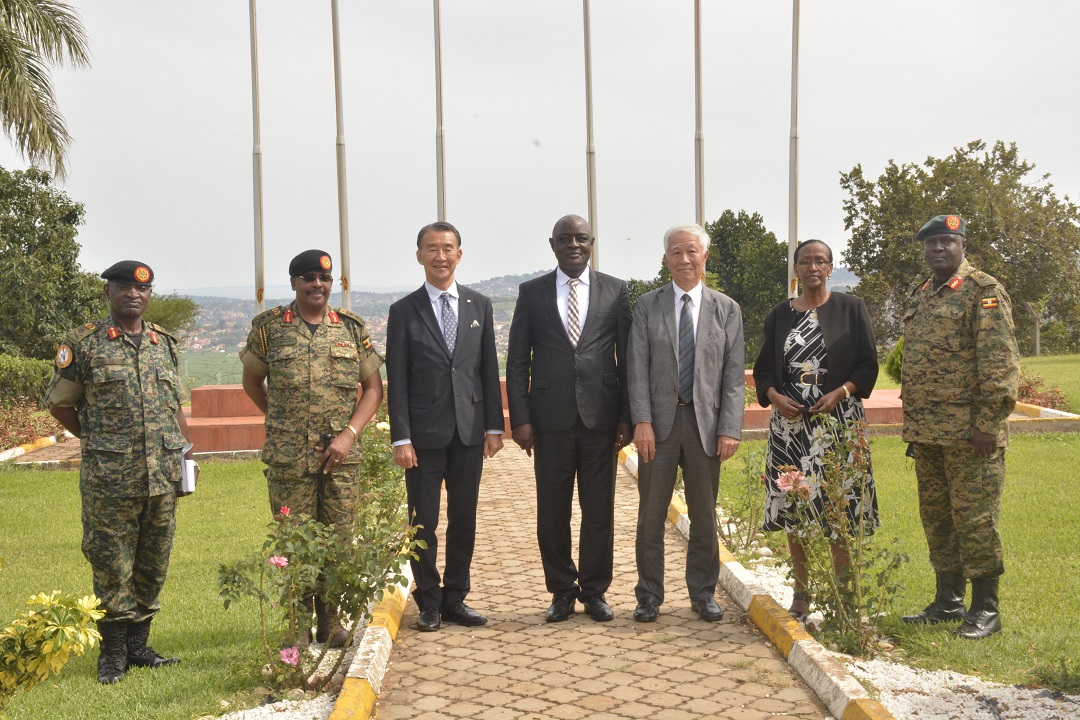