Uganda And Somalia Discuss Memorandum Of Understanding On Defence Cooperation

Representatives from the Federal Republic of Somalia and the Republic of Uganda have today held a bilateral meeting on Defence cooperation at Speke Resort, Munyonyo.

The focus of the two-day conference is to review and amend the draft Memorandum of Understanding between the two countries. 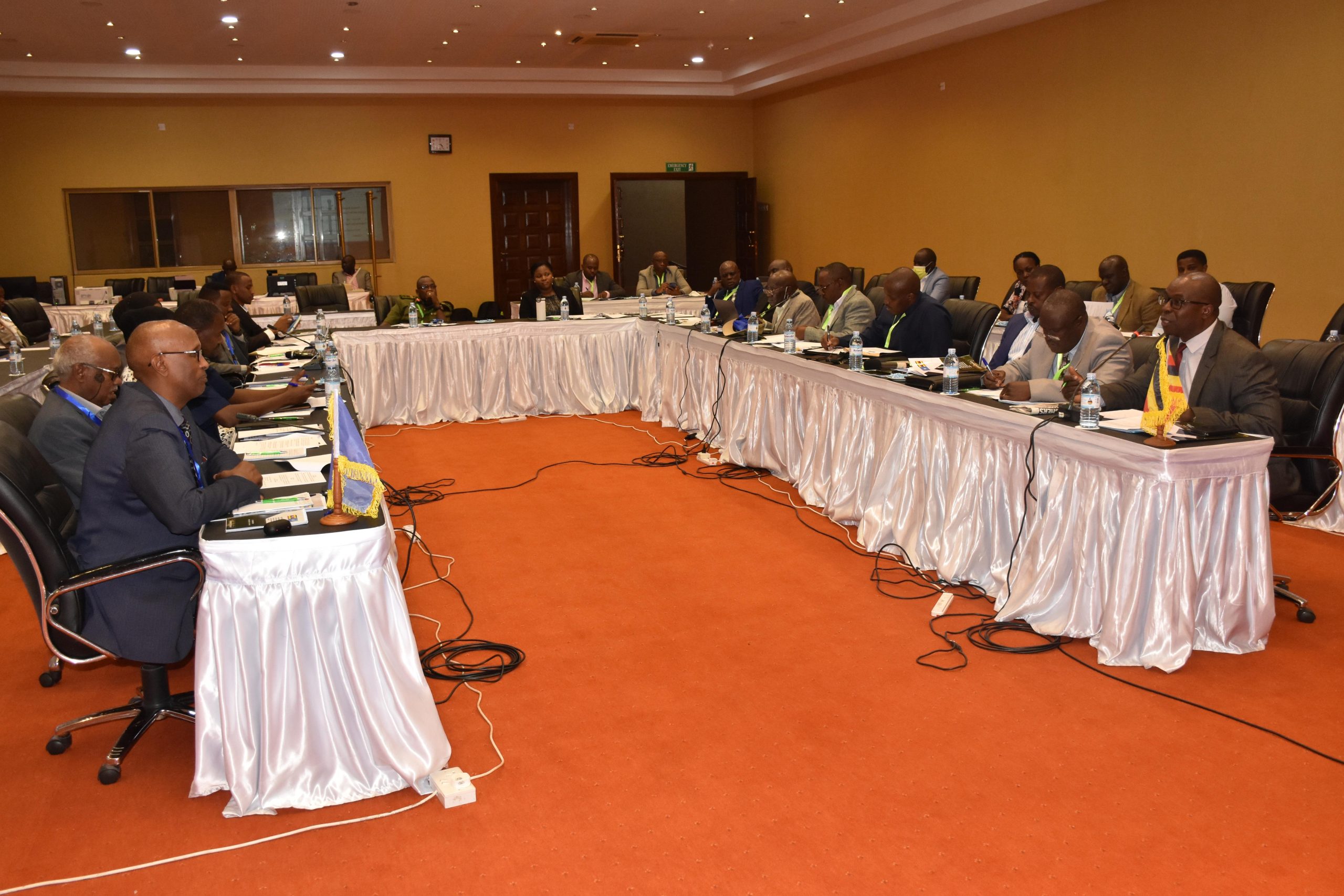 Mr James Mutabazi, under secretary Airforce and head of delegation Uganda to the bilateral meeting (on the Ugandan flag) talking to the delegation from Somalia

In his opening remarks, the Head of Ugandan Delegation, the Ministry of Defence Under Secretary in Charge of Air Forces James Mutabaazi, gave the historical background of the cooperation between the two countries and reiterated the need to cement the relationship with a binding legal document. “The Uganda technical team came up with this document which they shared with the Somali delegation for their input so as to come up with a final working document”, he noted.

Brig Gen Asingura Kagoro, the Legal officer for Uganda’s Ministry of Defence and Veteran Affairs is the Head of the Technical Working Team (TWT) of experts reviewing the draft MoU.

On his part, The Head of Delegation and Director Ministry of Defence of Federal Republic of Somalia Mr. Hassan Said Samantar expressed pleasure for the hospitality rendered to the Somali delegation as they fine-tuned the guidelines for the Defence Cooperation between the two countries. 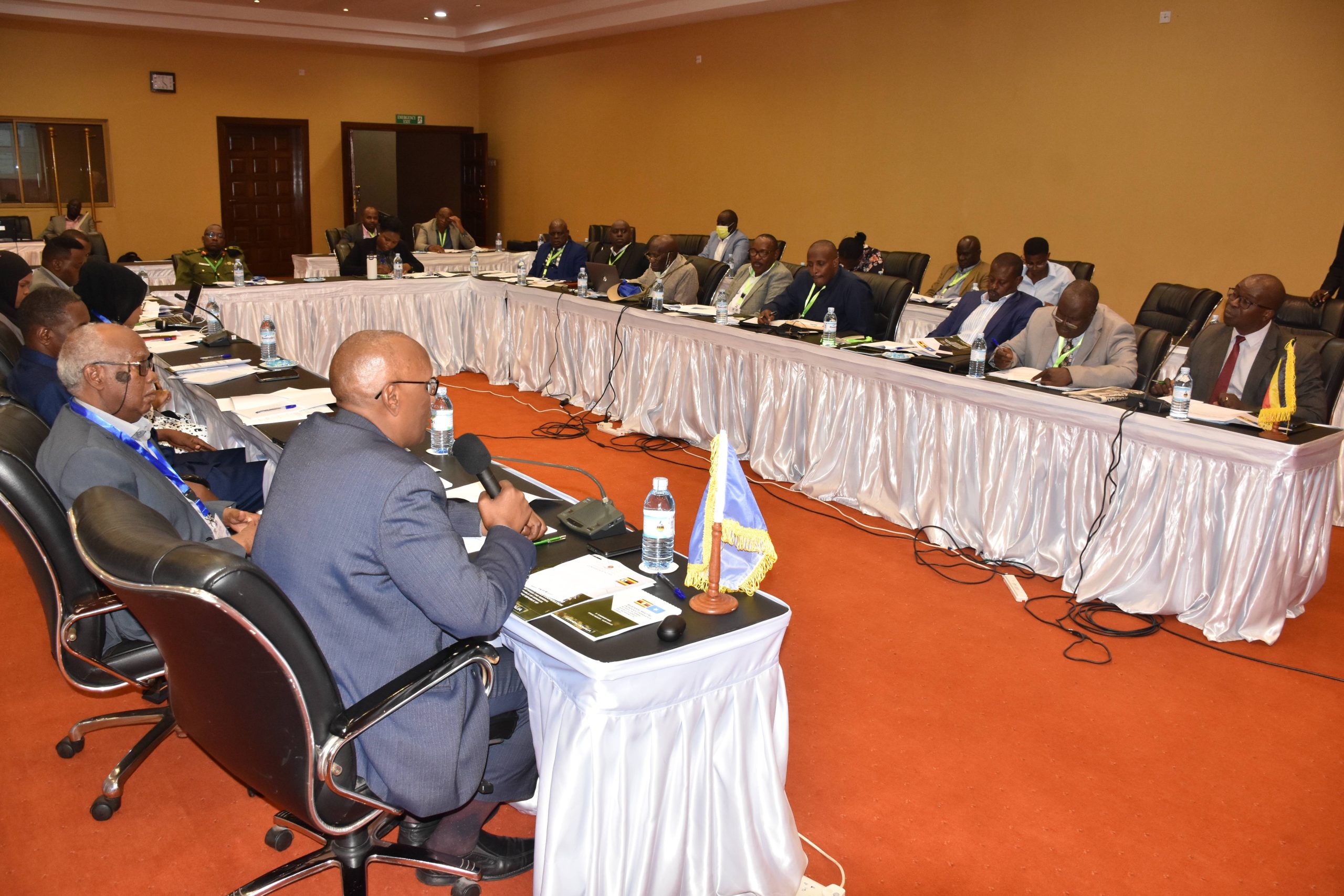 He reiterated the cooperation the two countries have enjoyed particularly in light of their relationship based on brotherhood and Pan Africanism. “Even if Somalia gained independence before Uganda, you have been there as your brother’s keeper”, he noted

He appreciated all the efforts Uganda is making it towards pacification of Somalia and added that it is high time the two countries entered into a stronger Defence Cooperation agreement.

Salient areas of the draft memorandum that were reviewed included cooperation, the joint committee that will superintend and implement all activities of the memorandum, medical aspects, dispute resolution, arms and other likely supplementary agreements.

Both Parties approved and signed the report on the amendments made to the draft memorandum awaiting the final review by the Chiefs of Defence Forces and the Ministers of Defence from both countries. The final MoU is expected to be agreed upon and finalized on Friday 5th August 2022.