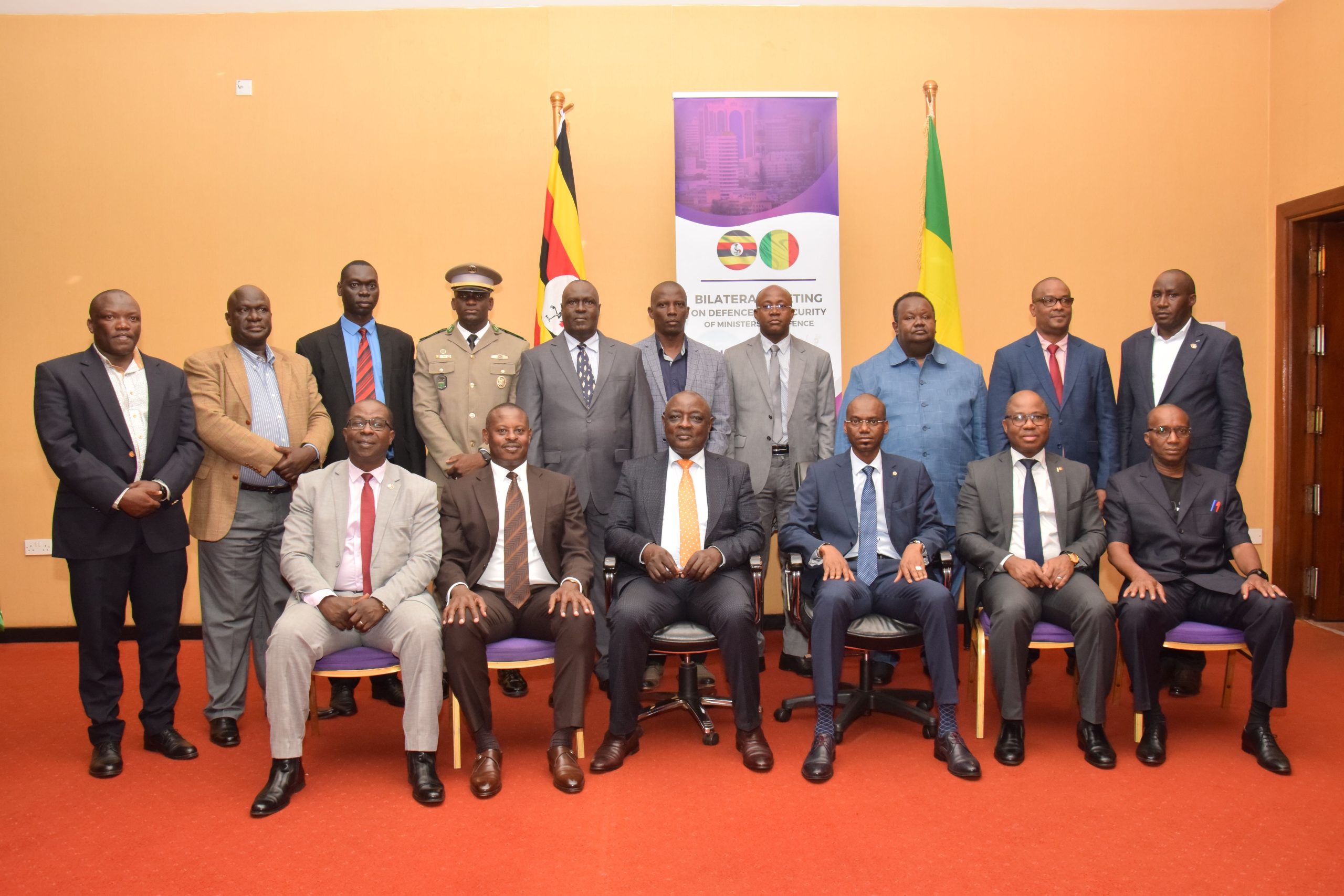 Uganda and Mali have today concluded their 3-day bilateral discussions by signing a framework on military cooperation at Speke Resort Munyonyo, Kampala.

The technical teams of both countries drafted a legal military framework that has been signed today by the Minister of Defence and Veteran Affairs for Uganda and the Mali Defence minister. The military framework will guide the entire process of fostering unity and cooperation in military between the two countries.

The Minister of Defence for Uganda Hon. Vincent Bamulangaki Ssempijja in his remarks, pledged that Uganda will remain fully committed to working with the Republic of Mali to confront common threats to the sister countries. “This engagement is part of the vision conceived by our respective Heads of State; His Excellency Yoweri Museveni and His Excellency Col Assimi Goita, who found it prudent to strengthen our relations for the mutual benefit of our sister countries”, Hon. Ssempijja remarked 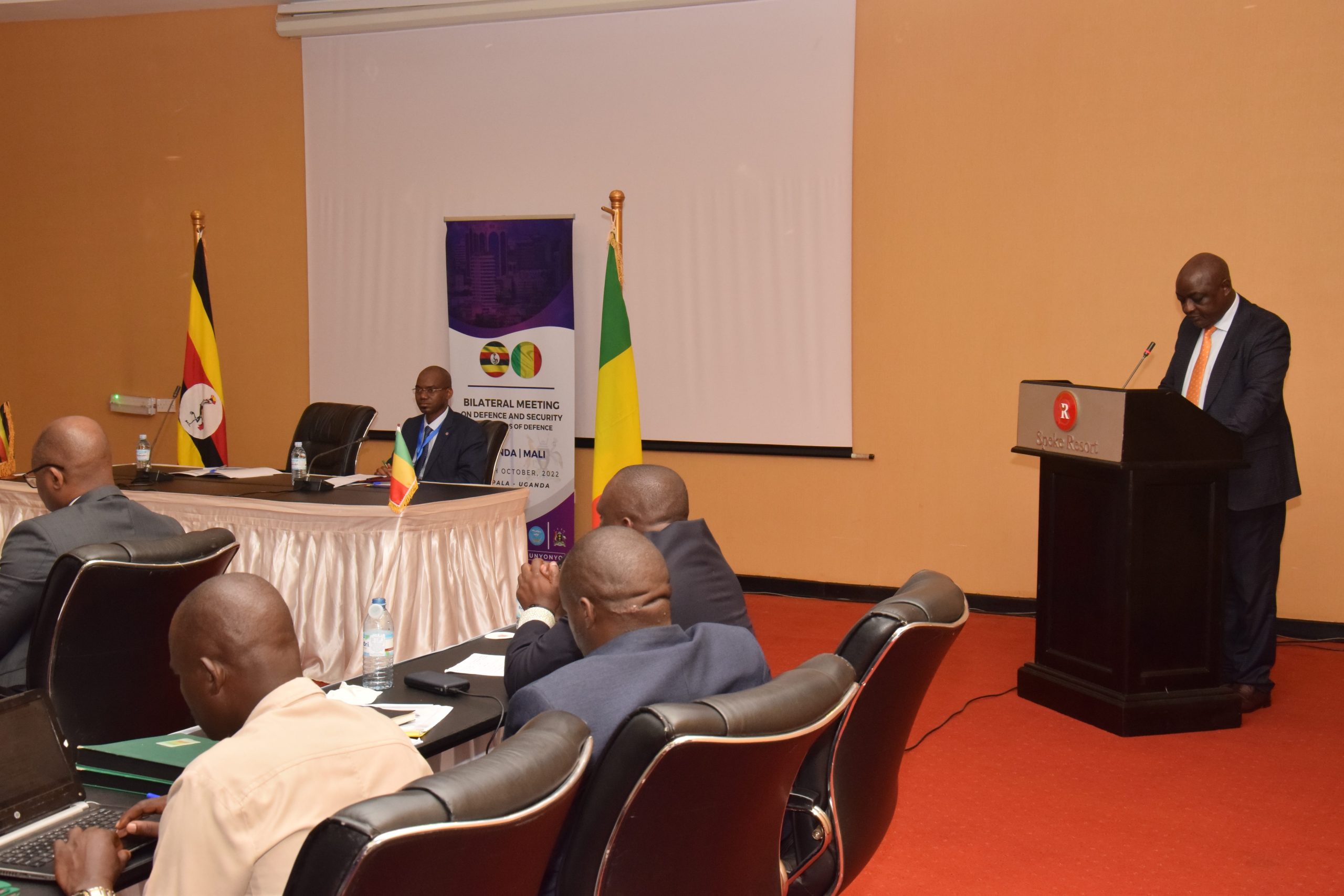 He expressed his gratitude over formalizing the cooperation and looks forward to further engagements of mutual benefit to both sister countries. “There is no doubt that the conclusion and formalization of this framework will facilitate closer cooperation especially between our defence and military institutions,” he said. 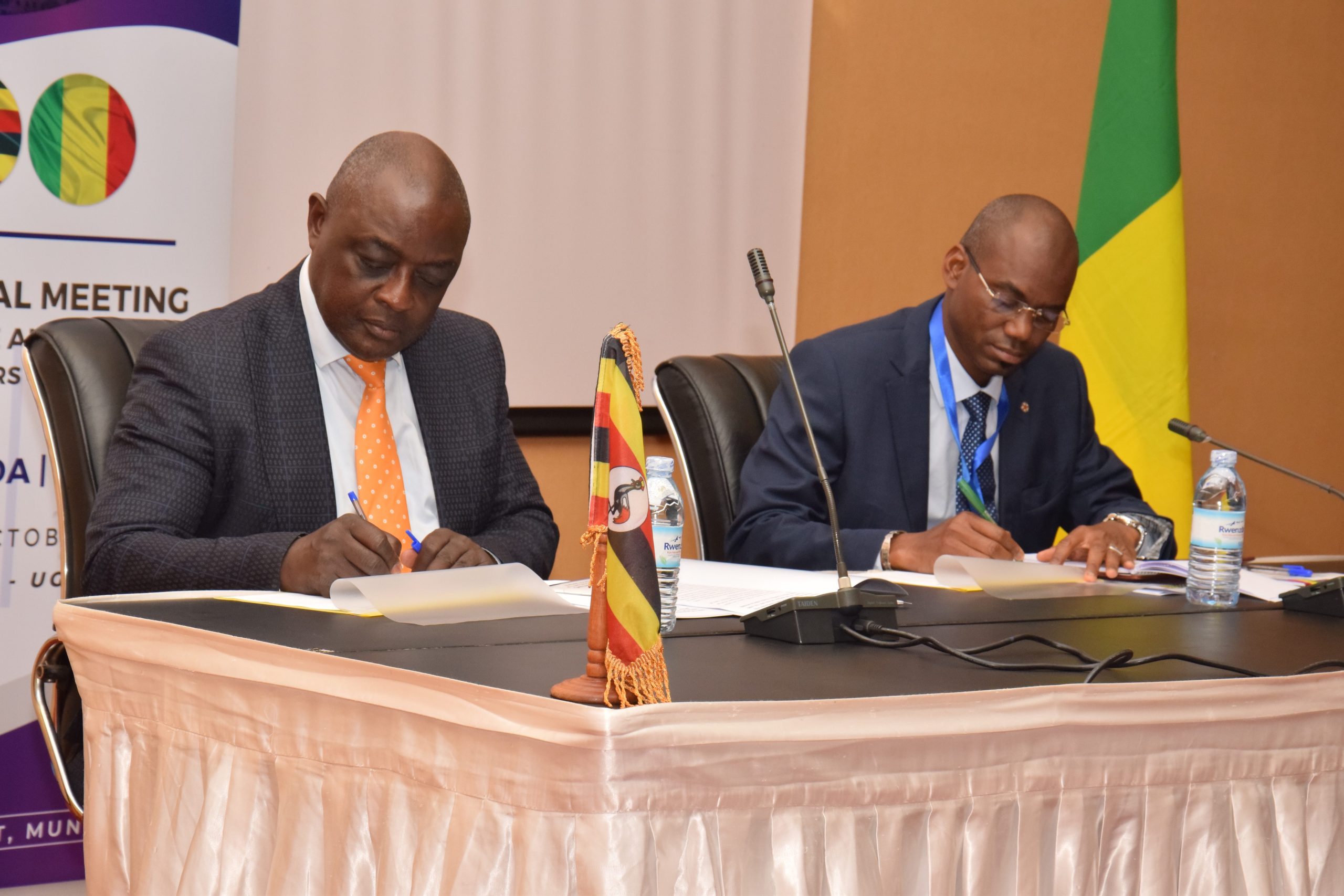 He added that the requirement for concerted efforts in terms of shared training and exchange of skills and experiences particularly between the militaries is a reality that can’t be ignored. 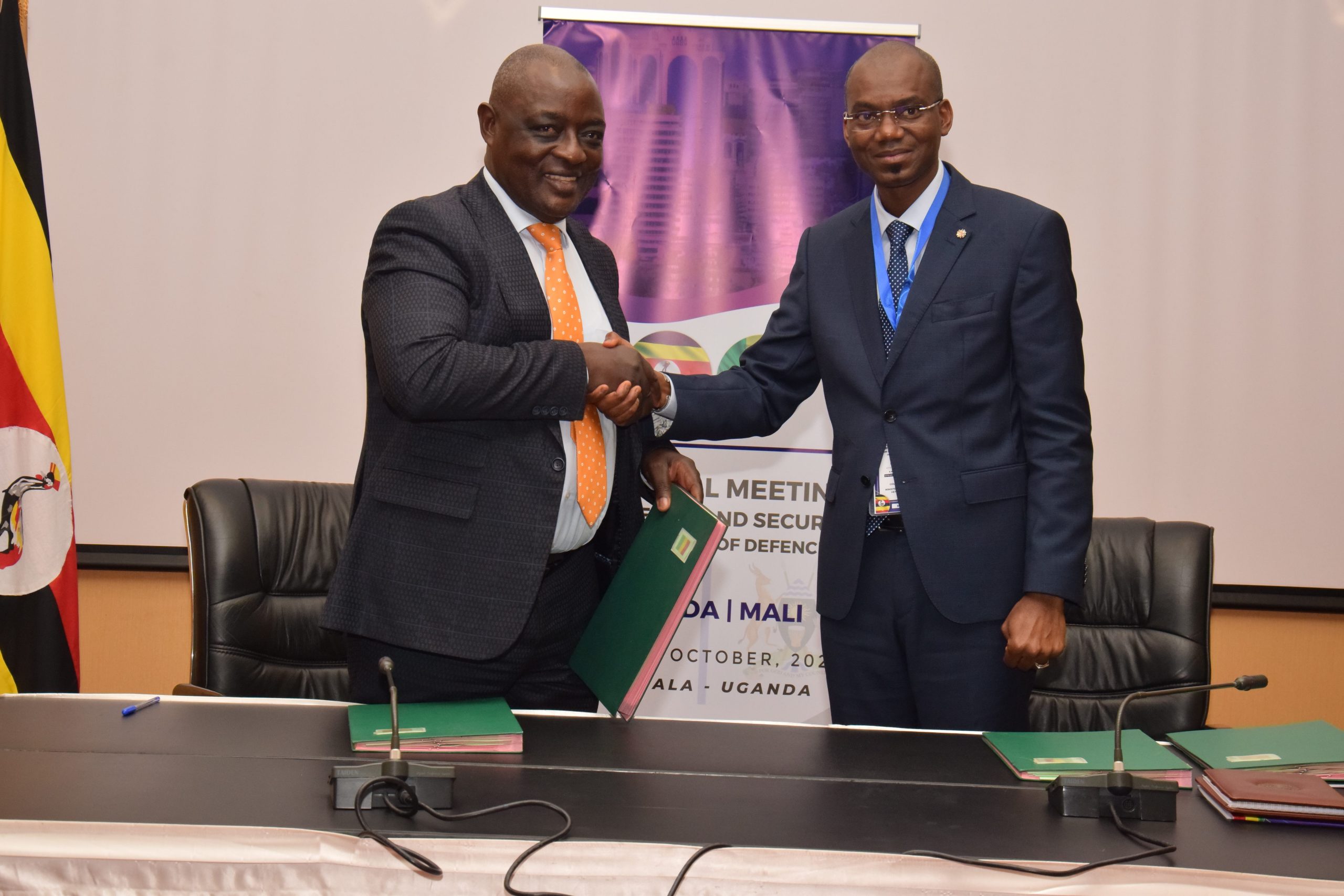 Hon. Ssempijja noted that in the spirit of Pan-Africanism, the Government of Uganda remains open to working closely with the Republic of Mali to strengthen continental security, by building capacity of defence and military entities such that the two countries move to the future with confidence and set conditions for social economic transformation. “In fact, Your Excellency, I should also inform you that, His Excellency President Yoweri Museveni cleared the MODVA/UPDF to work with the Mali Armed Forces particularly in the areas of training and other military exchange programs so that our respective countries can benefit mutually”, Hon. Ssempijja stated. 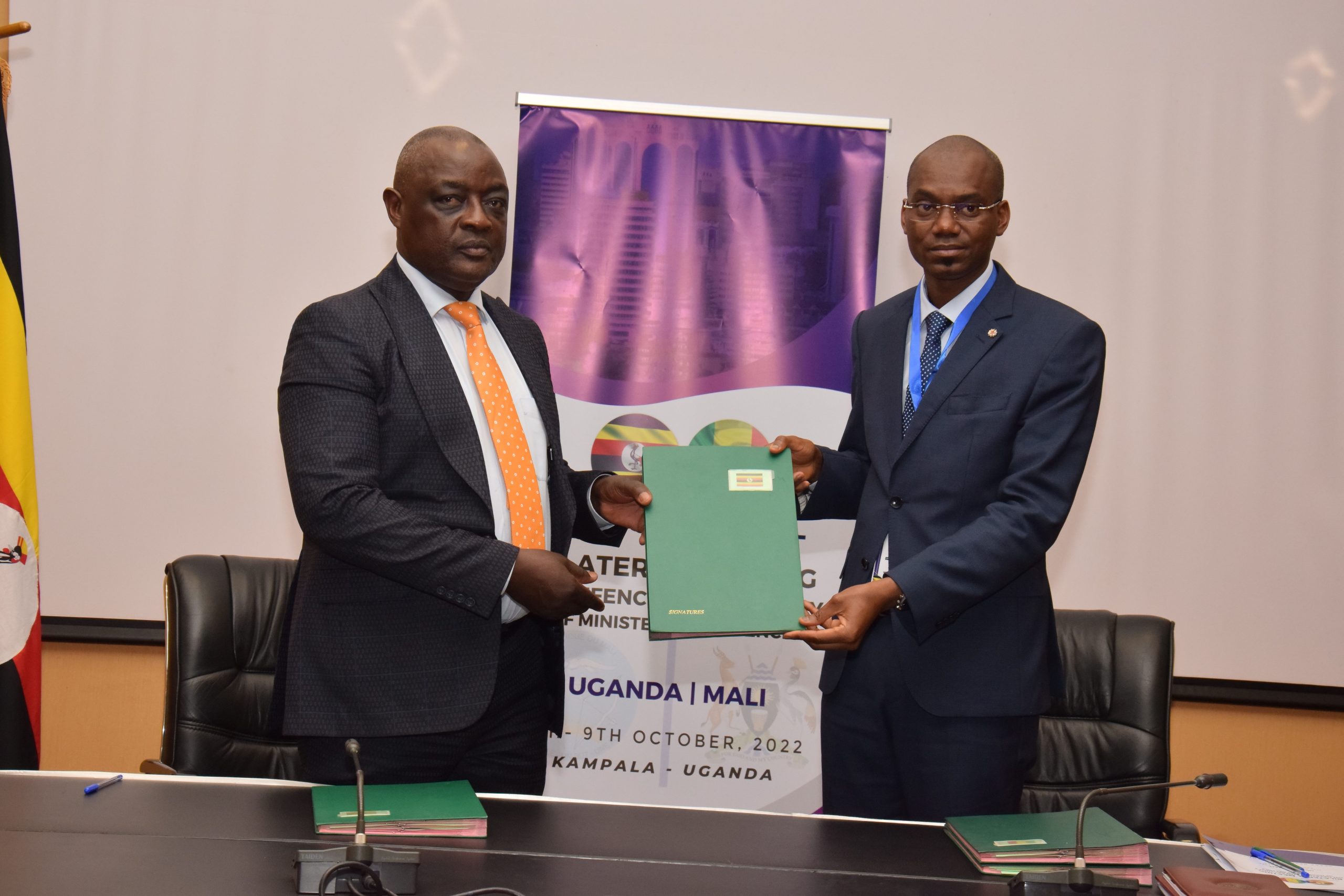 On his part, Hon Col Sadio Camara; the Minister of Defence and Veteran Affairs of Mali, observed that Mali as a country has started an effort of reforming its security sector with an objective of giving special attention to mobilizing civilian masses against terrorism. 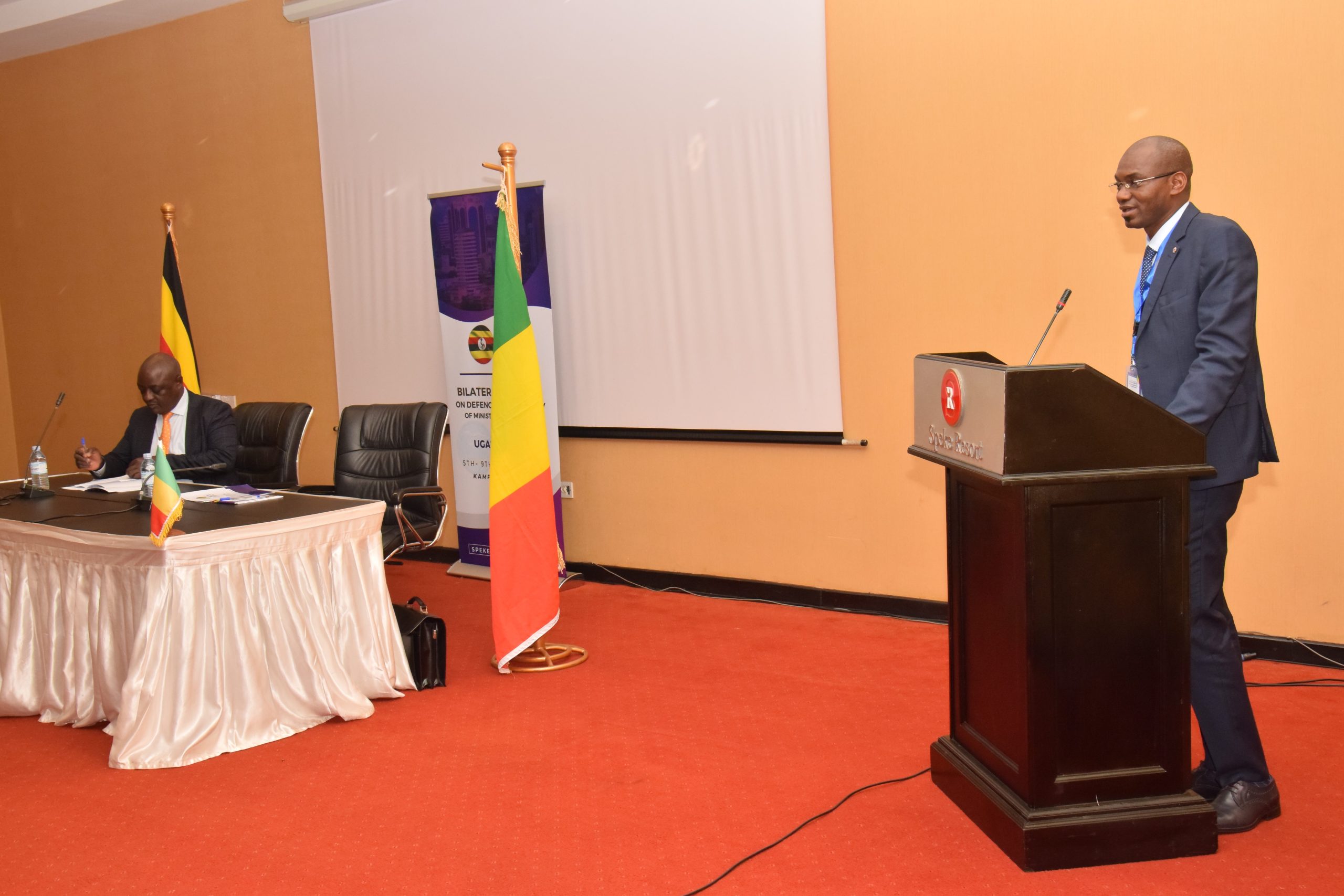 He informed the meeting that, H.E Col Assimi Goita was proud and grateful for their meeting of minds with H.E Yoweri Museveni in military and security cooperation which he was sure will enhance the development of the two countries. “Mali has come up with a global security strategy and is much aware of the professionalism of the Ugandan army, a force known on the African continent. Mali would like to pick on the same military training, military intelligence and military education. He reiterated.

Brig Gen Mathew Gureme, UPDF’s Chief of Training and Recruitment who represented the UPDF’s Chief of Defence Forces (CDF), noted that the signed military framework is agreeable to both sister countries. “It is through this military cooperation that we shall realize and fulfill the vision of our two political leaders”, he said. 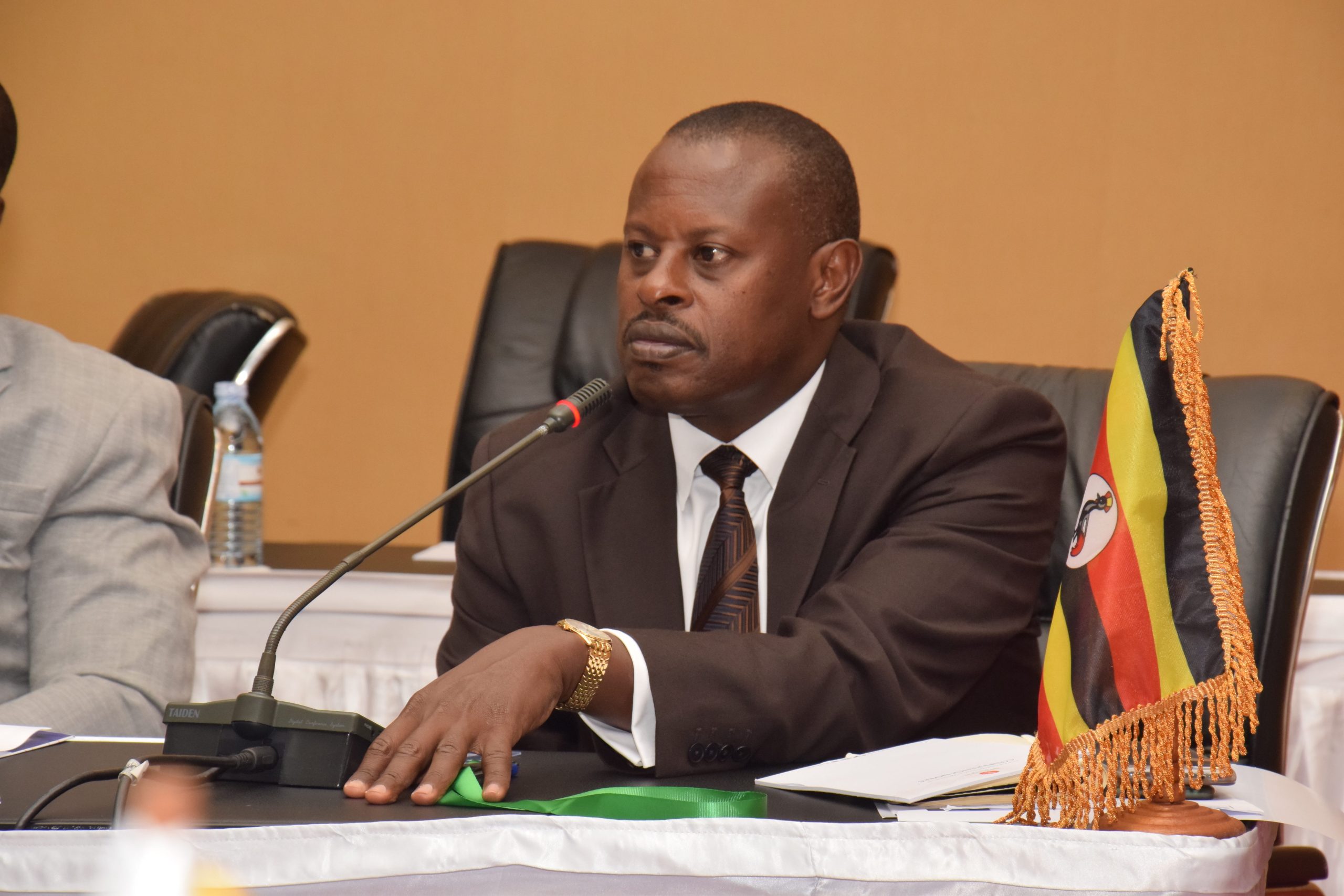 On his part, Col Maj Moussa Kante, the Director of Training-Mali who represented the Chief of Defence of the Mali Armed Forces, expressed his happiness for the willingness of the Heads of State (HOS) of the two countries for the cooperation. We are here to amplify the willingness of the two Heads of State to have a military cooperation between the two brotherly Countries, he noted. 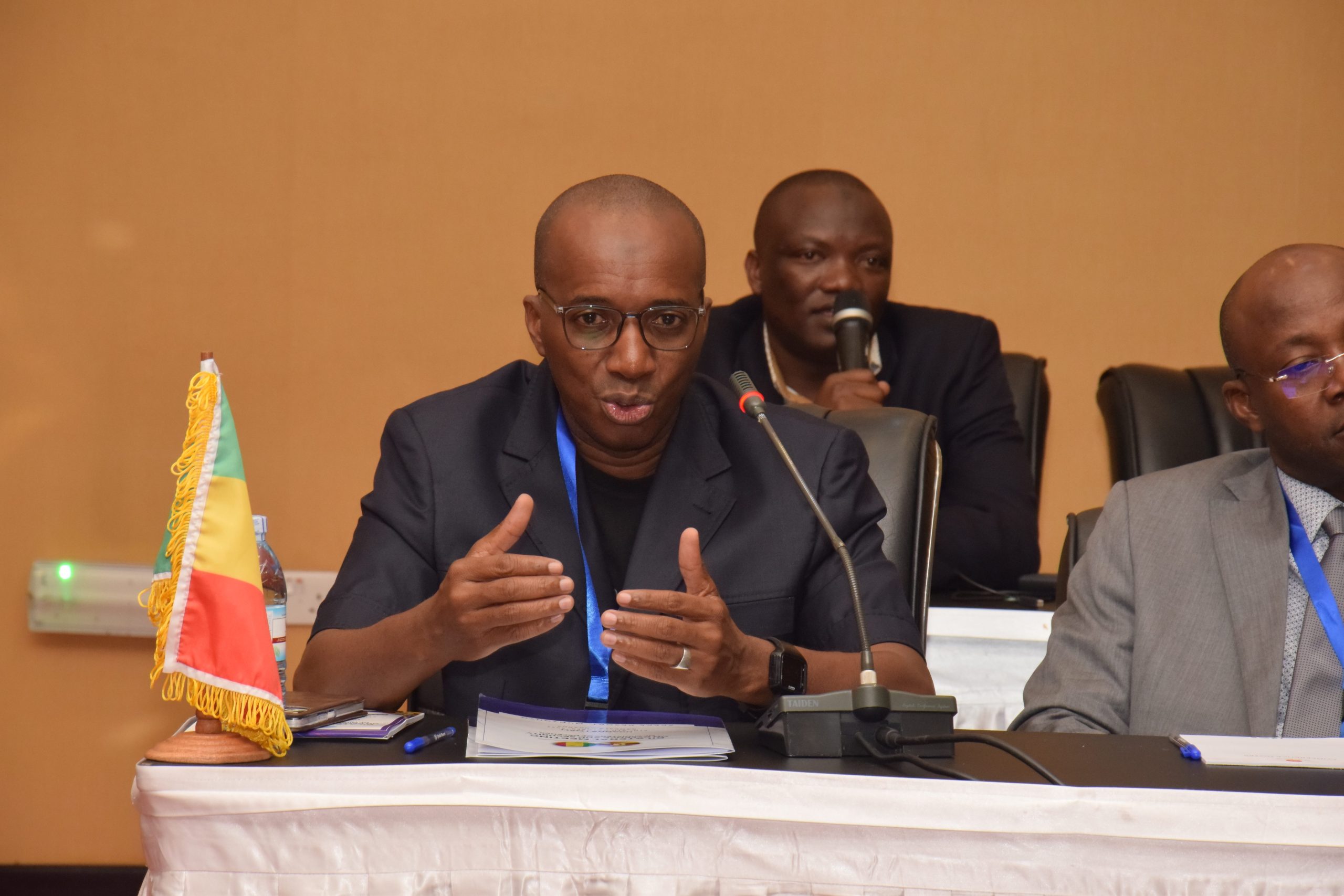 The Uganda-Mali MoU is the first military cooperation framework to be signed between the two countries and is aimed at promoting and further strengthening ties of friendship and fraternity between the parties Armed Forces. According to the MoU, the parties will cooperate in the areas that include: reciprocal training of military personnel; exchange between the military academic institutions, training in search and rescue; military intelligence, Land and air operations, protection of the environment by the Armed Forces, mapping and hydrography, military health services, operationalization of the bilateral counter terrorism strategies, prevention and countering violent extremism, communications, electronics, information systems and cyber security among others.

The MoU enters into force upon the date of its e execution and shall remain in force for a period of five (5) years, after which it will be automatically renewed for successive periods of five (5) years at a time, unless earlier terminated by either party by giving three (3) months’ notice in advance to the other party through diplomatic channels. 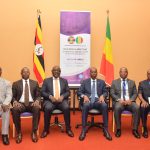 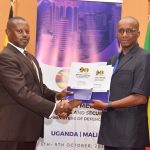 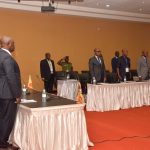 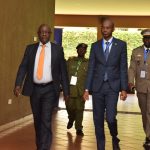