Uganda And Kenya Hold Meeting On Cooperation In Defence And Security 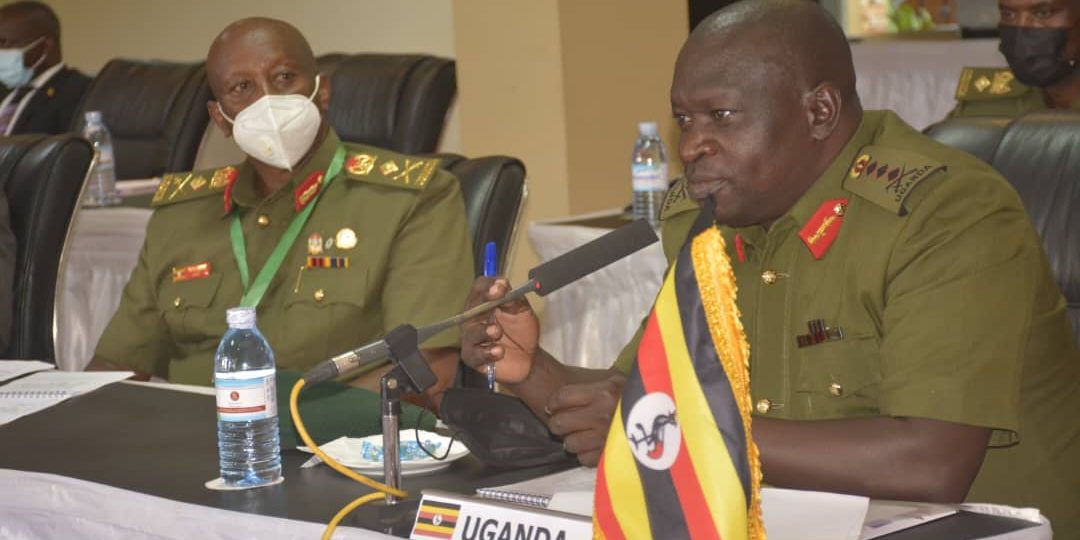 Representatives from the Governments of Uganda and Kenya have today held a bilateral experts meeting on cooperation in defence and security at Speke Resort Munyonyo. 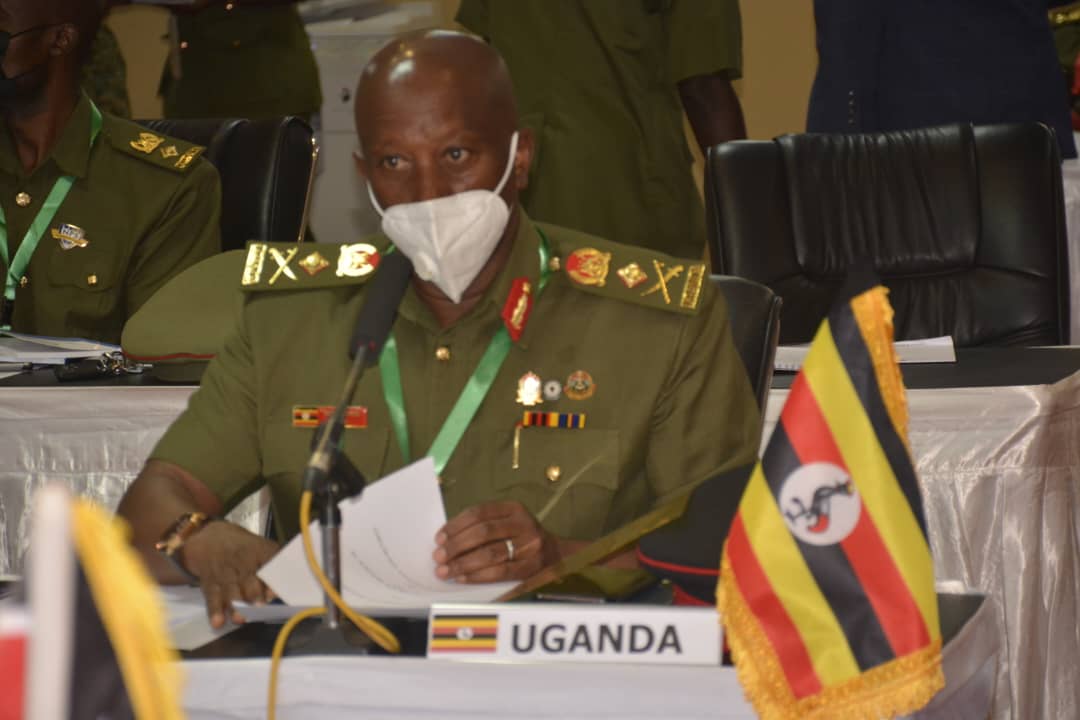 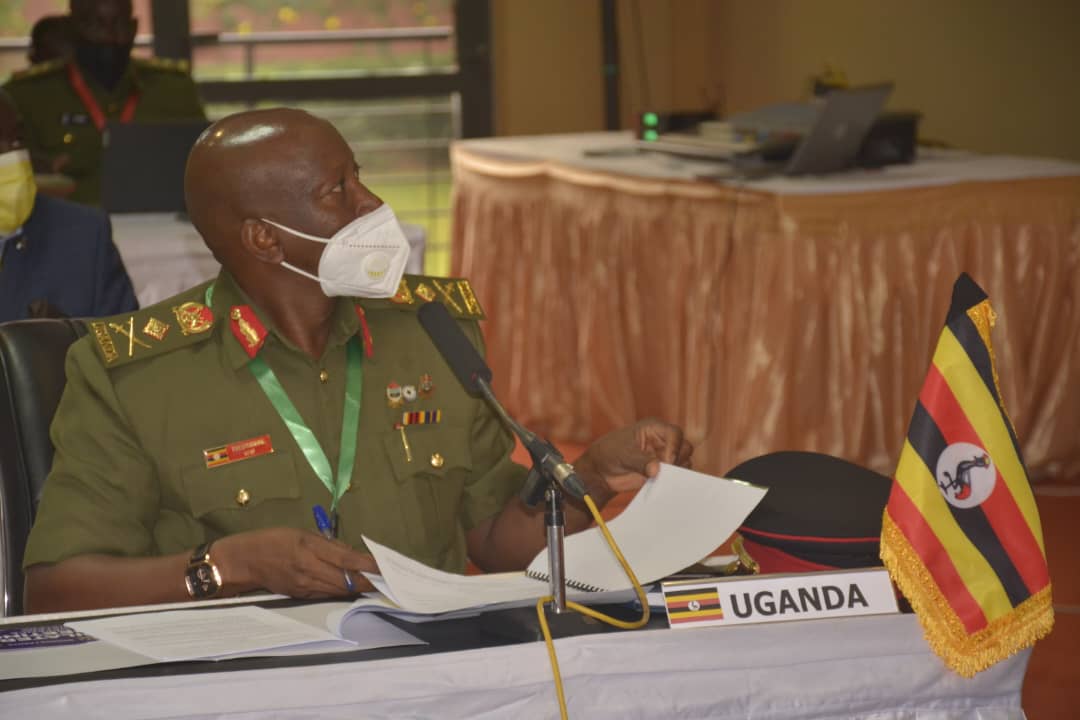 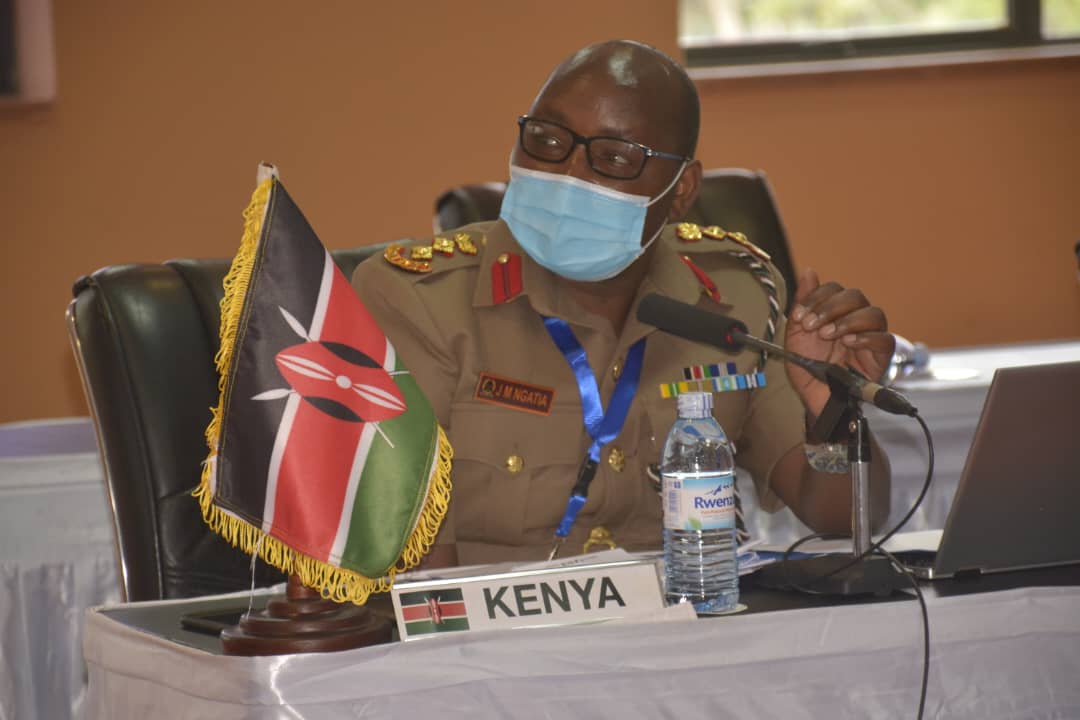 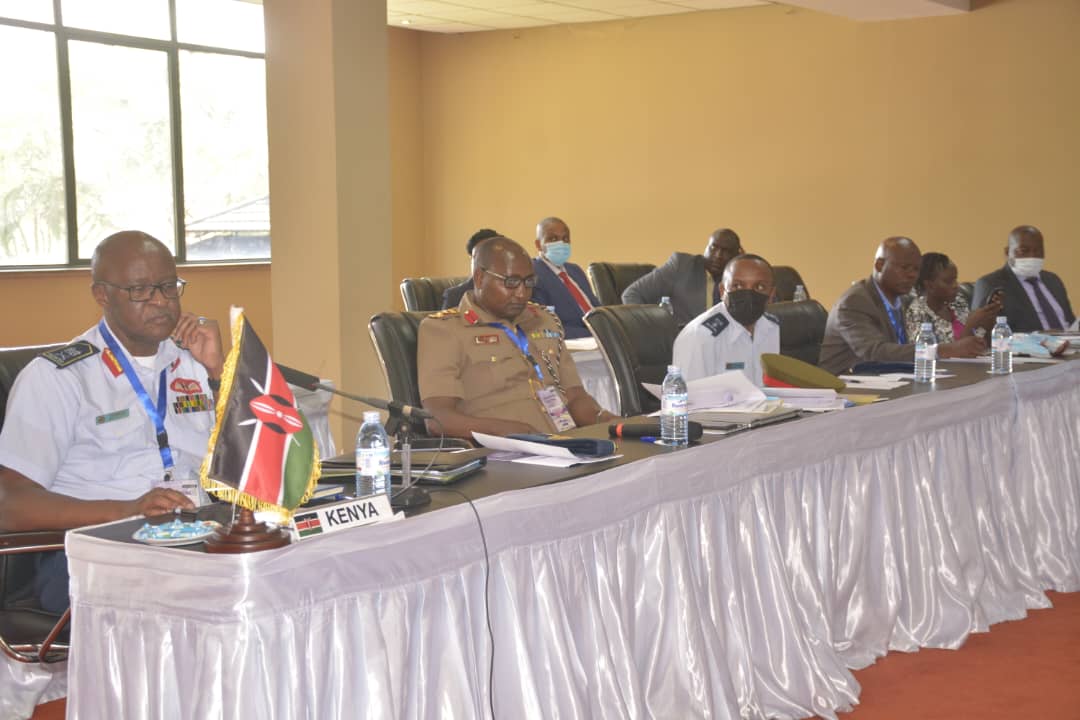 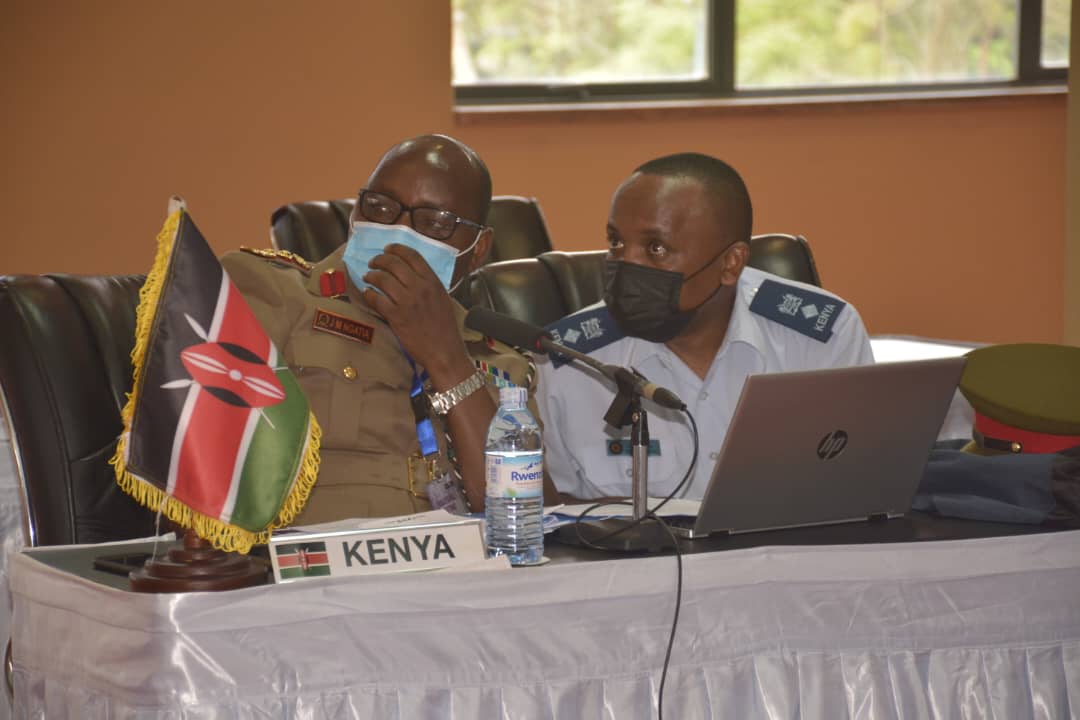 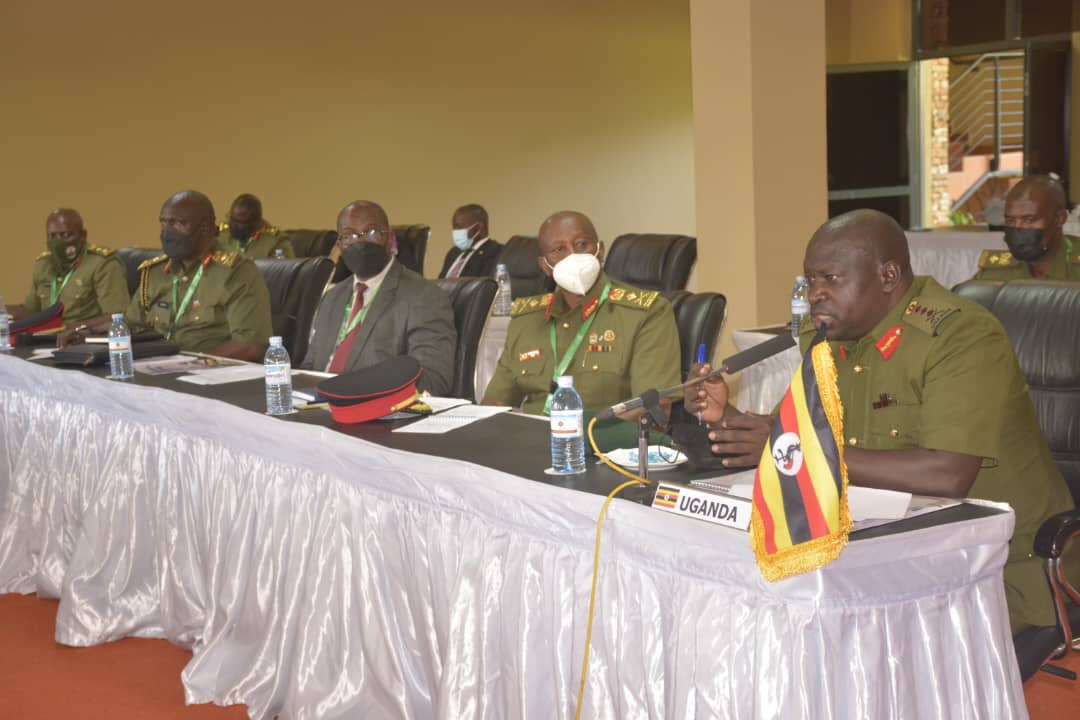 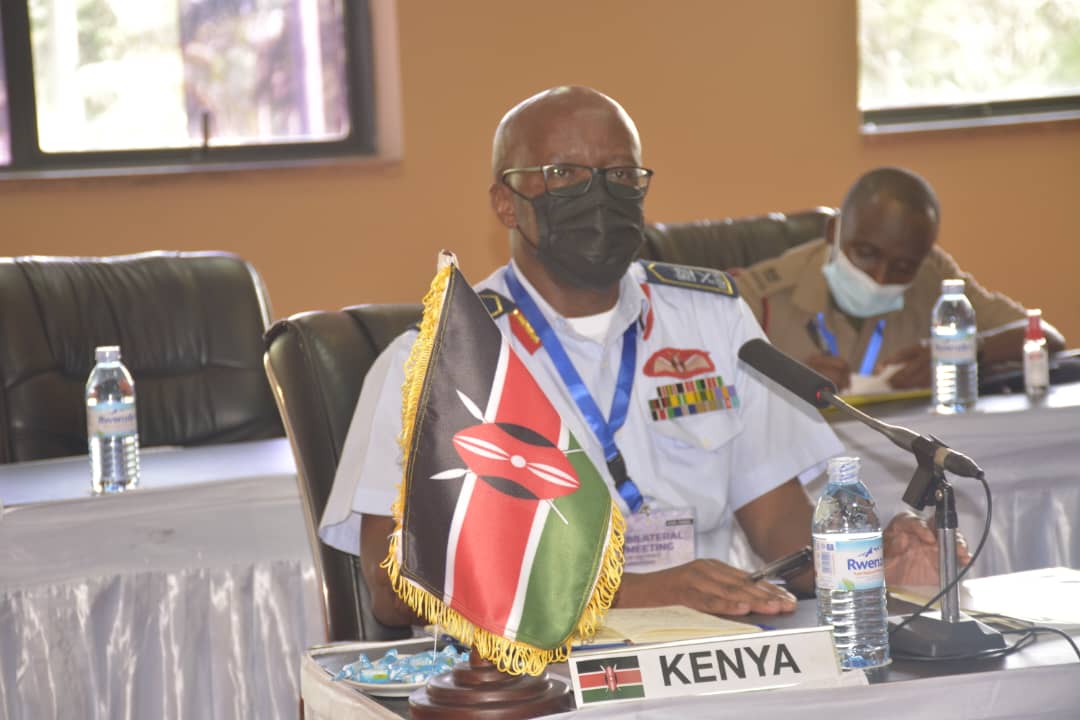 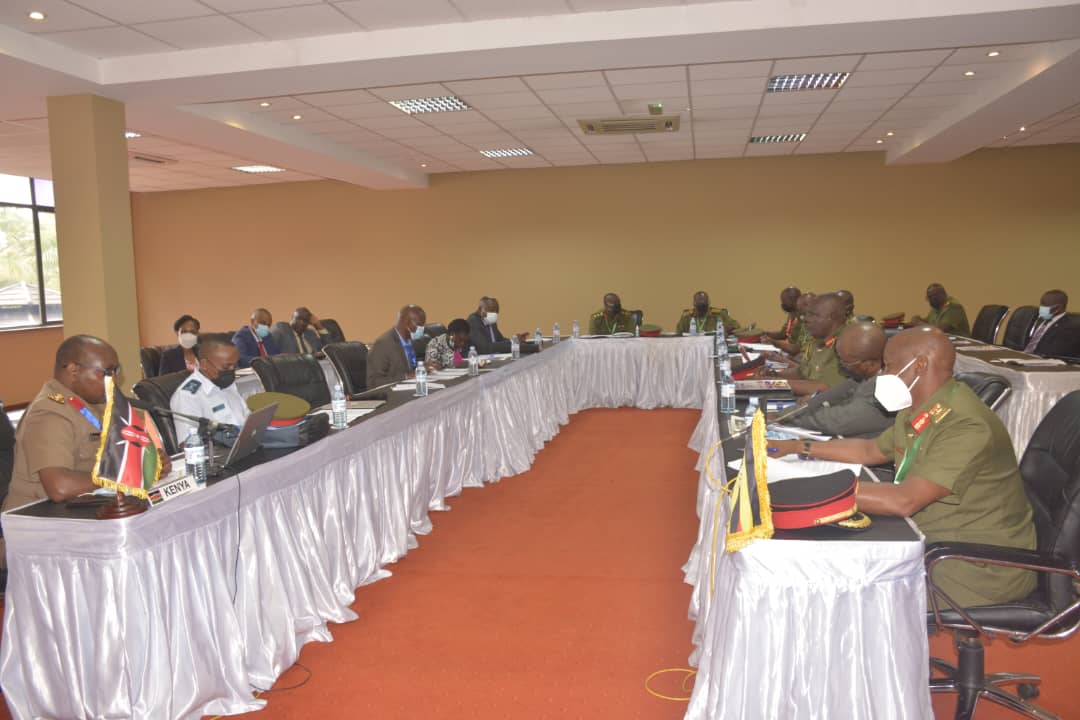 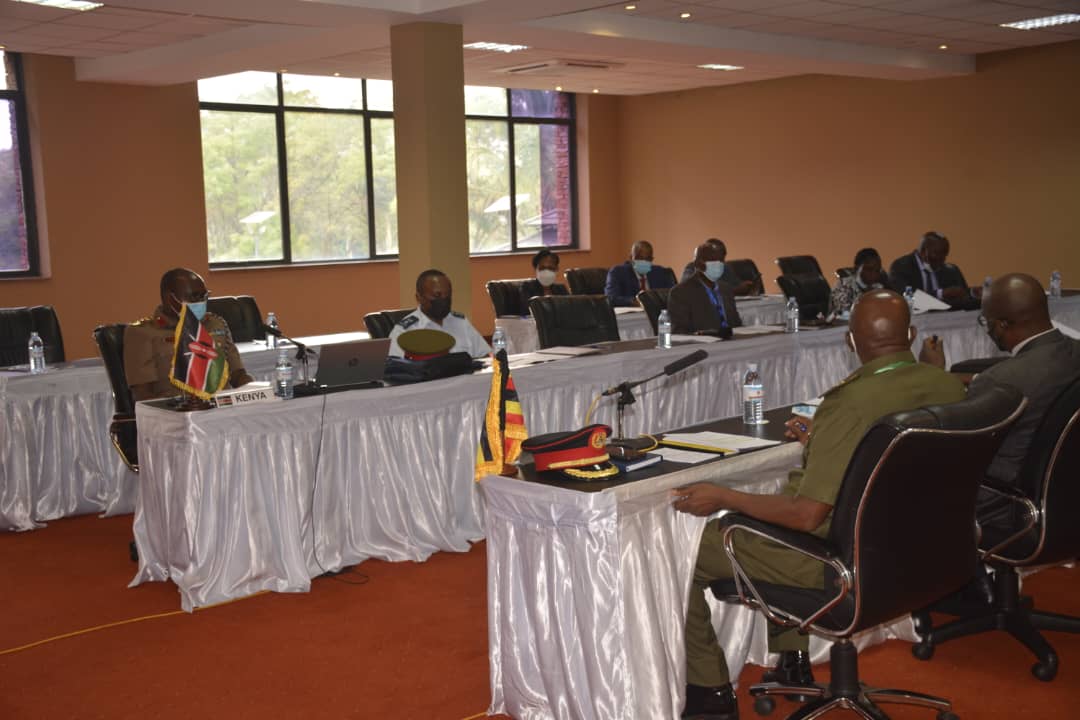 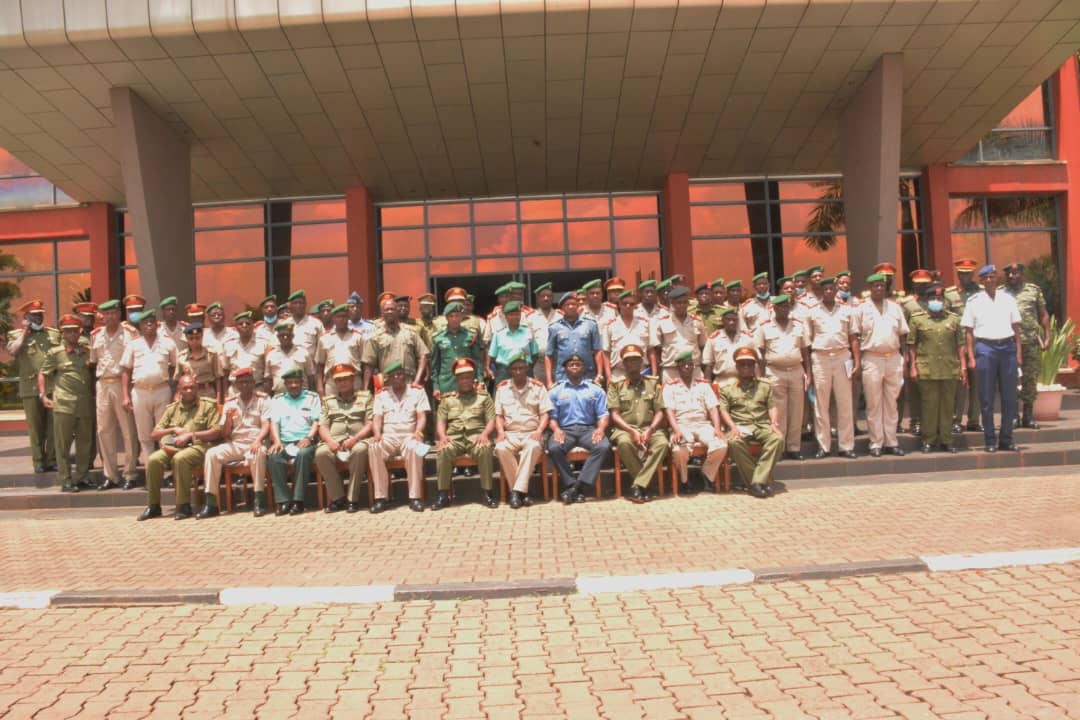 The two-day (5th – 6th April, 2022) meeting aimed at making respective amendments on the earlier draft agreement (February 2022 in Nairobi) by both parties before its adoption upon approval by Chiefs of Defence Forces and Ministers of Defence from both countries.

He commended the Technical Experts Working Group (TEWG) for drafting the agreement on cooperation in defence and security.

Lt Gen Elwelu stressed the urgent need to strengthen security cooperation between the two countries. He said: “The Europeans divided us but our leaders are doing their best to reunite us through such policy frameworks.”

He lauded the TEWG for amending the Draft Agreement which is ready for adoption by the CDFs and Ministers of Defence from the respective countries.

He reiterated that the agreement would foster greater collaboration in defence and security for both countries. “This kind of collaboration dates as far back as the colonial times when both Uganda and Kenya had the King’s Africa Rifles,” he explained.

Lt Gen Ogolla reminded the TEWGs that records show that Ugandan pilots trained in Kenya Flying School as early as 1966. “The current agreement is not new; it springs from a similar earlier agreement between late Kenyan Minister of Defence Hon Njenga Karume and the then Ugandan Minister of Defence Hon Crispus Kiyonga signed on 30/09/2006, which lasted for ten years, and currently following mechanisms for its renewal,” he observed.

Lt Gen Ogolla added that the agreement will renew friendship between both parties.
He prayed for the fast tracking of the agreement to expedite and strengthen areas of possible collaboration to ensure peace and security between the two countries.

The KDF Vice Chief of Defence Forces expressed satisfaction of the contents of the final draft agreement, saying they will cover the aspirations of both parties. He, however, explained that the drafted agreement, which will be adopted by both countries, has a clause that allows amendment since nothing is perfect.

The head of the TEWG from Uganda Brig Gen Dominique Twesigomwe and Commandant of the Uganda National Counter Terrorism Centre, in his remarks, urged experts (representatives) to candidly deliberate on the draft agreement with a view for its adoption so that peace and security can be sustained in both countries.

Col Julius M Ngatia, the head of the TEWG from Kenya noted that experts have looked at all possible areas that call for collaboration in order to ensure peace and security. “The timelines for this agreement have expired and we are left with no option but to conclude this document [Agreement] and have it ready for our principles to append their signatures,” Col Ngatia said.

The experts meeting resolved to change the Memorandum of Understanding into an Agreement, establish an appropriate armed forces to deal with threats, formulate financial agreements that fund operational activities, and establish training institutions that can skill personnel who deal with emerging threats, among other areas to be included in the draft agreement, before it is presented to the Chiefs of Defence Forces and Ministers of Defence from both parties for adoption upon approval.

The meeting was attended by the Uganda Peoples’ Defence Air Force Under Secretary Mr. James Mutabazi, the 2 Division Commander of the UPDF 3 Divison Brig Gen Elias Okolong, Deputy Chief of Legal Services Col Moses Wandera and the Chief of Policy and Planning Col David Tweheyo, among other MODVA/UPDF experts.

The draft agreement, to be adopted upon approval, was remotely triggered by the rampant and gradually escalating crimes that include cattle rustling in the Karamoja sub region, proliferation of small and light arms and smuggling across the two countries’ common border.