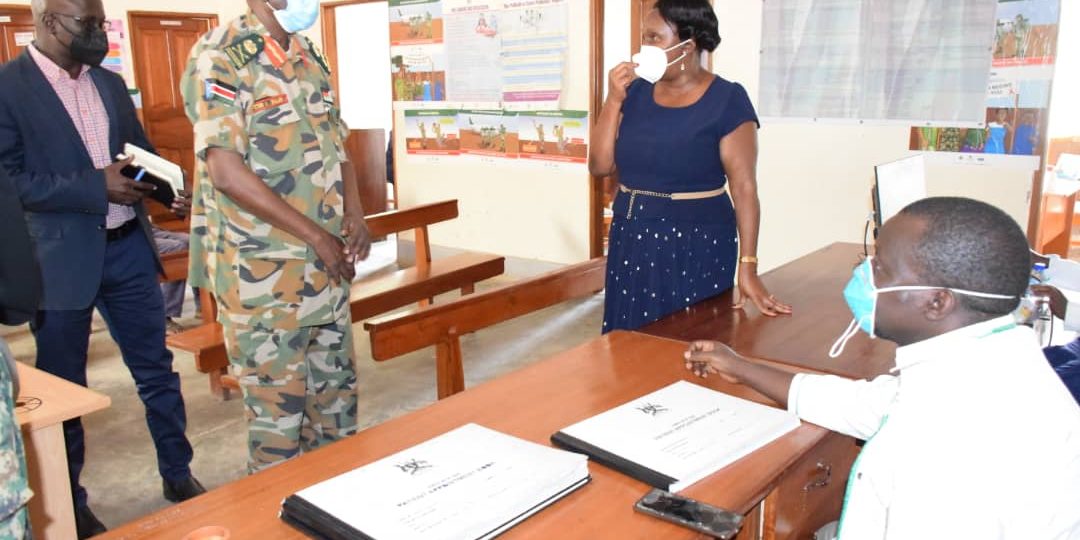 A delegation from the Republic of South Sudan has today visited the UPDF General Military hospital at the Land Forces Headquarters in Bombo, Luweero district. 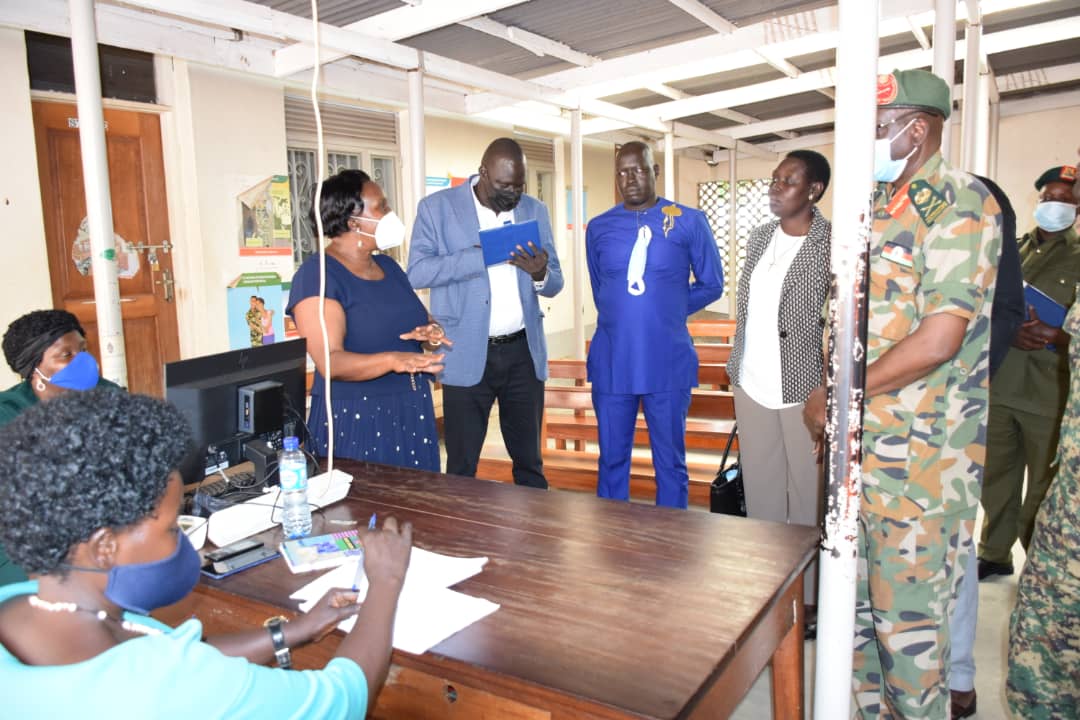 The Uganda Peoples’ Defence Forces (UPDF) Chief of Medical Services (CMS), Maj Gen Dr Ambrose Musinguzi said that the visiting team is on a guided study tour of the Chieftaincy Medical Services to benchmark on Uganda’s best practices in the fight against the HIV/AIDS scourge, including voluntary counseling and testing and safe male circumcision, among others.

He added that the delegation will also be visiting Masindi   and Nakasongola military hospitals to envisage UPDFs’ specialized medical services in an upcountry military setting.

Maj Gen Musinguzi expressed his love for deepening the relationship between the UPDF and the SSPDF.

“This visit is aimed at helping the South Sudan Peoples’ Defence Forces to pick lessons that will enable them setup similar medical professionals back home,” he mentioned. 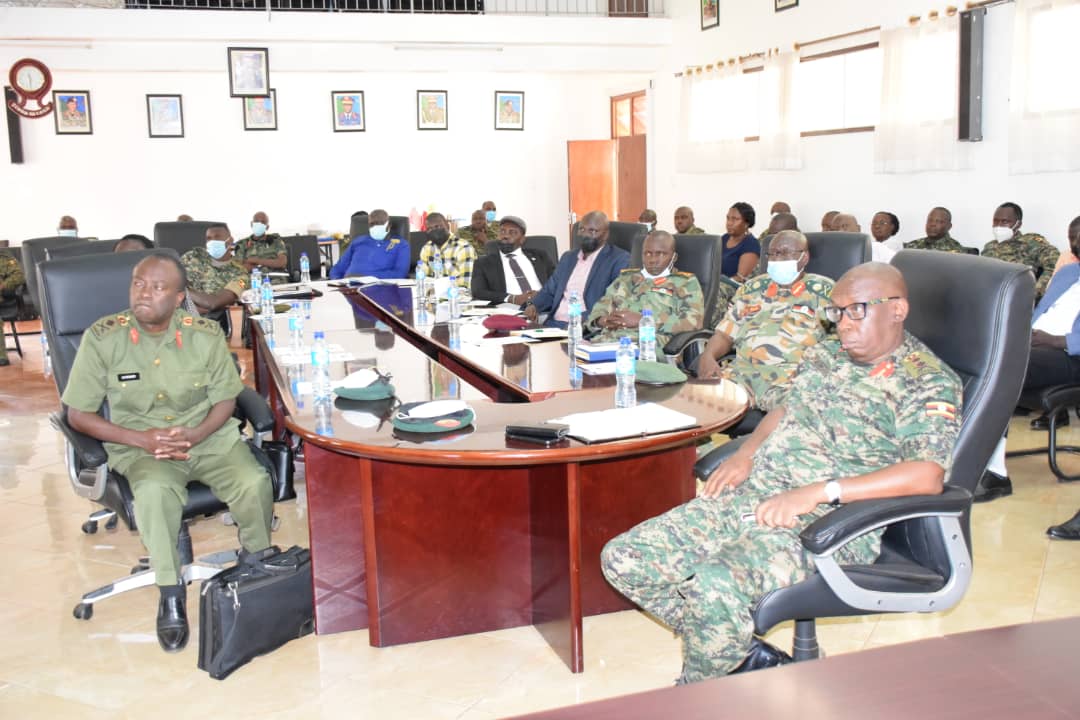 He further noted that bench marking from Uganda will enrich their capacities back home, most especially in the fight against HIV/AIDS.

He advised the team to compare notes, most especially about the State-of-the-Art medical equipment at the respective hospital facilities they had visited. 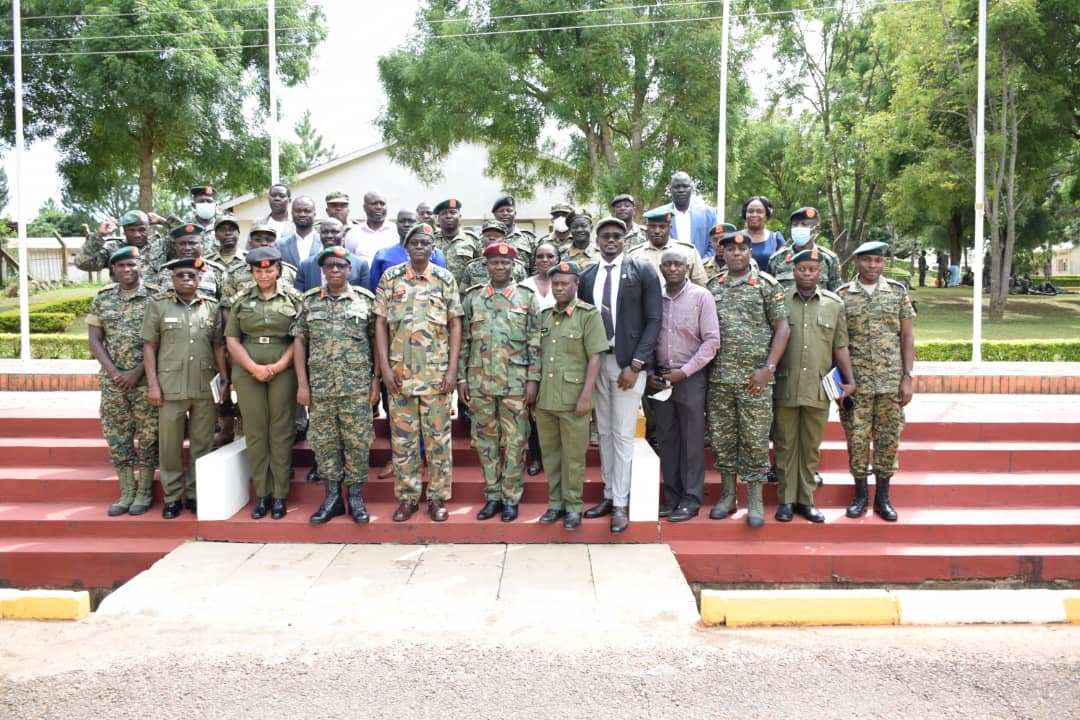