This happened at Sky Hotel in Kampala. 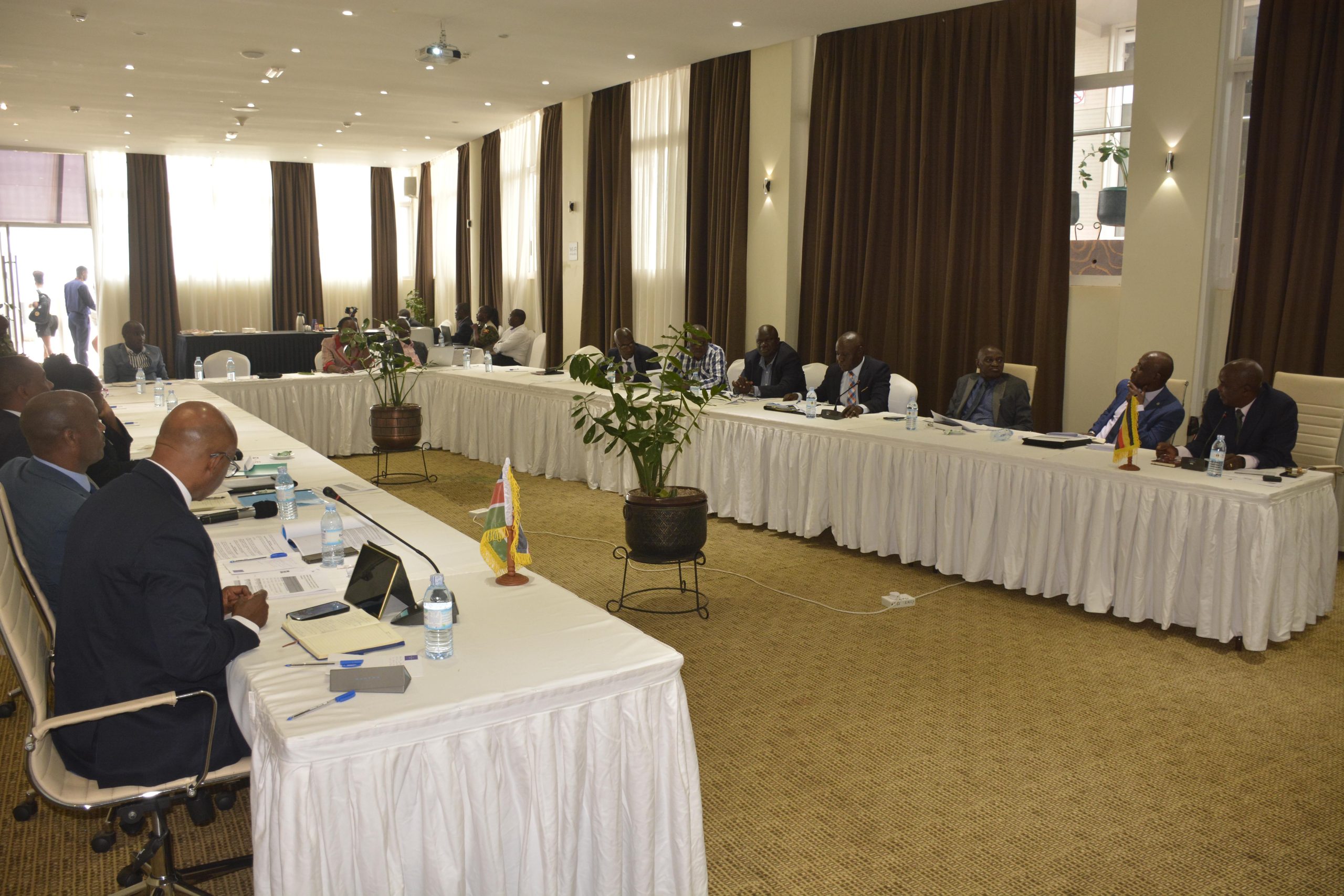 The two days (26th – 27th October 2022) meeting, had participants discuss pertinent issues that need attention to strengthen bilateral cooperation in defence and security between Kenya and their hosts Uganda.

Some of the issues shared included: operations and training, operationalization of the bilateral counter terrorism strategy, prevention and countering violent extremism, joint cross-border operations against terrorism and other threats, and peace time military activities, among others.

While closing the meeting, Gen Mbadi noted the importance of having a robust regional security mechanism, that can coordinate and strengthen the historical and productive partnership between the two sister neighboring countries. 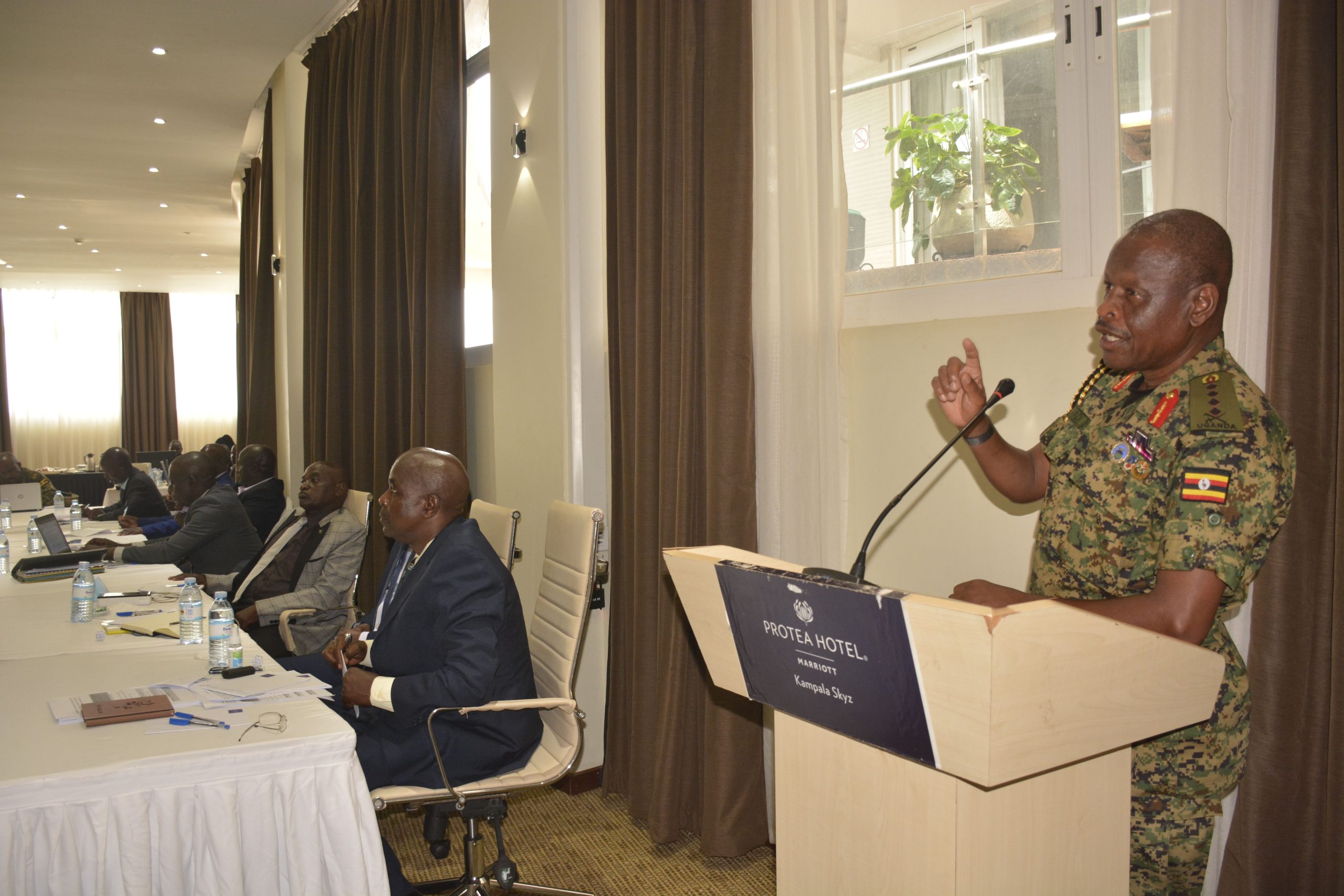 He commended the Kenyan delegation for exhibiting a brotherly relationship with Uganda, adding that working together forecasts an existing good relationship which can be hinged on to achieve the desired goals. “Good relations with neighbors can help us surpass some of the challenges and the best industry now is to be in good terms with your neighbors. It’s another missile to defeat the enemy,” he said.

He urged delegates from both countries to protect the existing peace and stability in their respective countries, saying that the existence of the afore attracts investors.

Gen Mbadi further reaffirmed his country’s commitment to implementing all measures that strengthen defence and security cooperation as agreed upon during the Joint Defence Committee meeting. “As Pan Africanists, we share a common vision concerning regional security and economic development of the African people. This relationship and partnership should continue,” Gen Mbadi remarked.

Speaking at the same meeting, the leader of the Kenyan delegation Brig Gen Seif S. Rashid expressed his profound gratitude to the existing brotherhood between Uganda and Kenya, evidenced by the signing of the First Joint Defence Committee Report to enhance cooperation in defence and security between both nations. 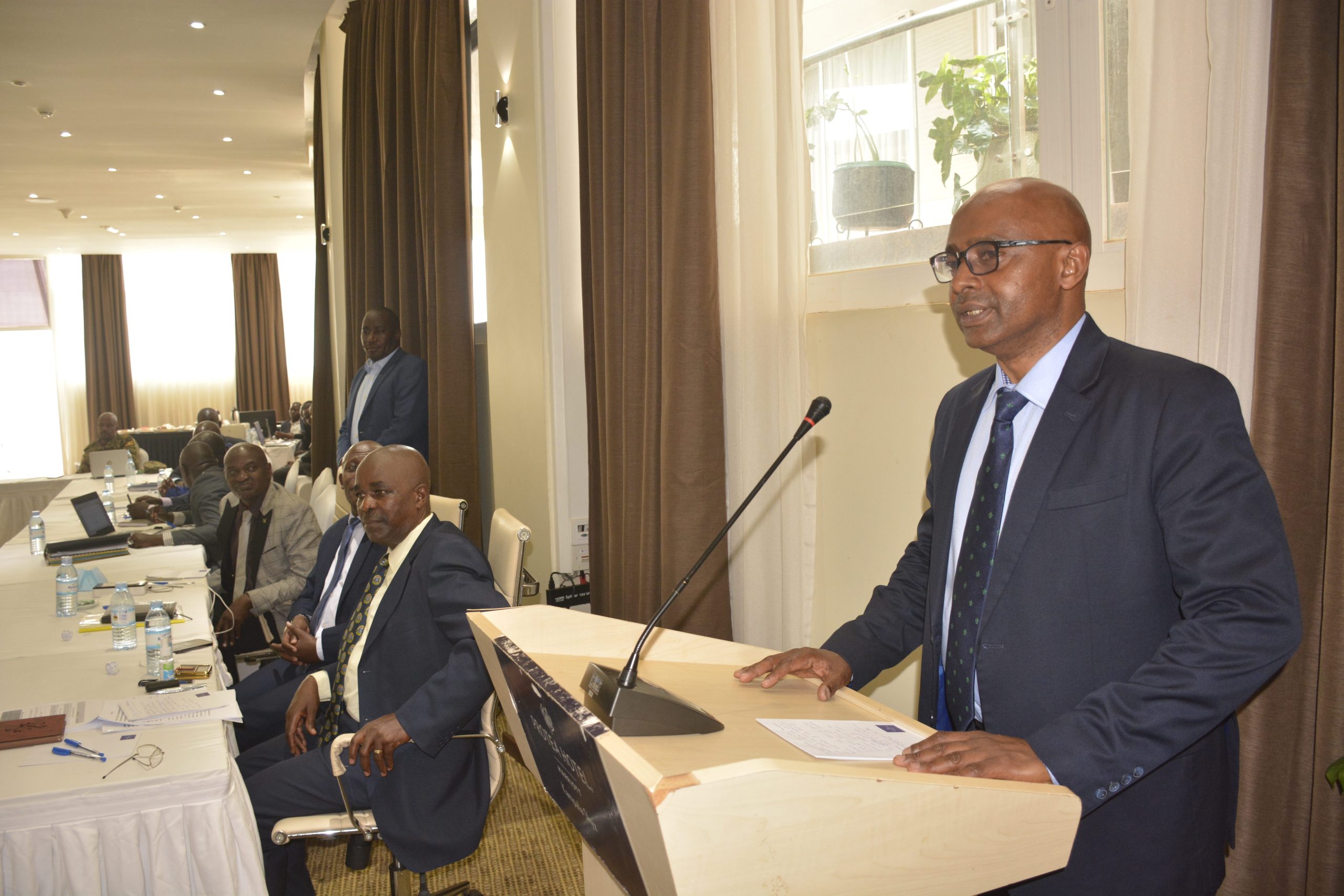 He pledged his country’s total commitment to the agreement for mutual benefits.

He said: ” Uganda and Kenya enjoy a historic and cordial relationship, which both Governments are committed to maintain.

“It is my sincere desire that this historical engagement will provide a lot of direction on the successful implementation of the Defence Cooperation Agreement (DCA) that will see these two great Republics immensely benefit from the enhanced cooperation,” concluded Brig Gen Seif S Rashid. 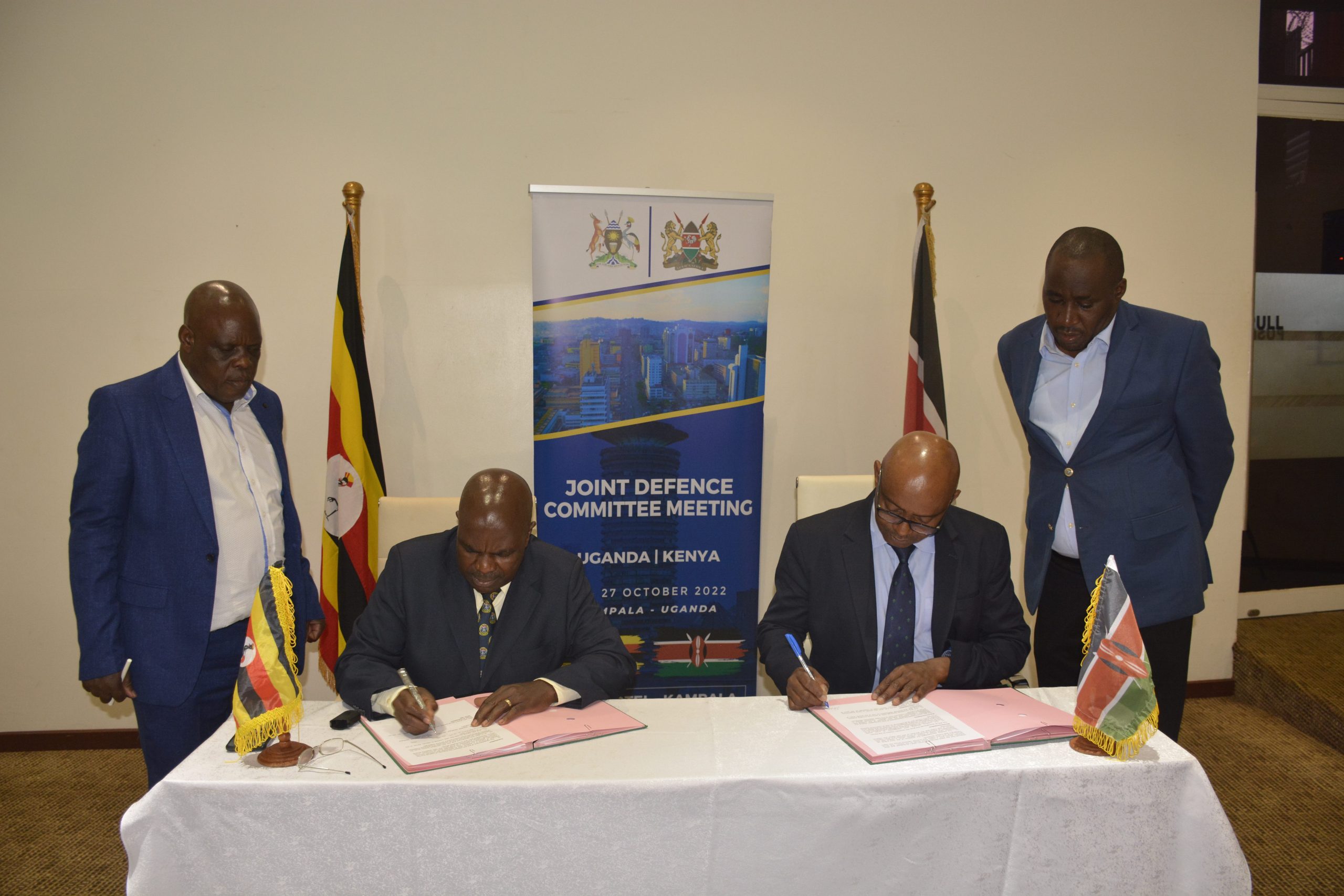