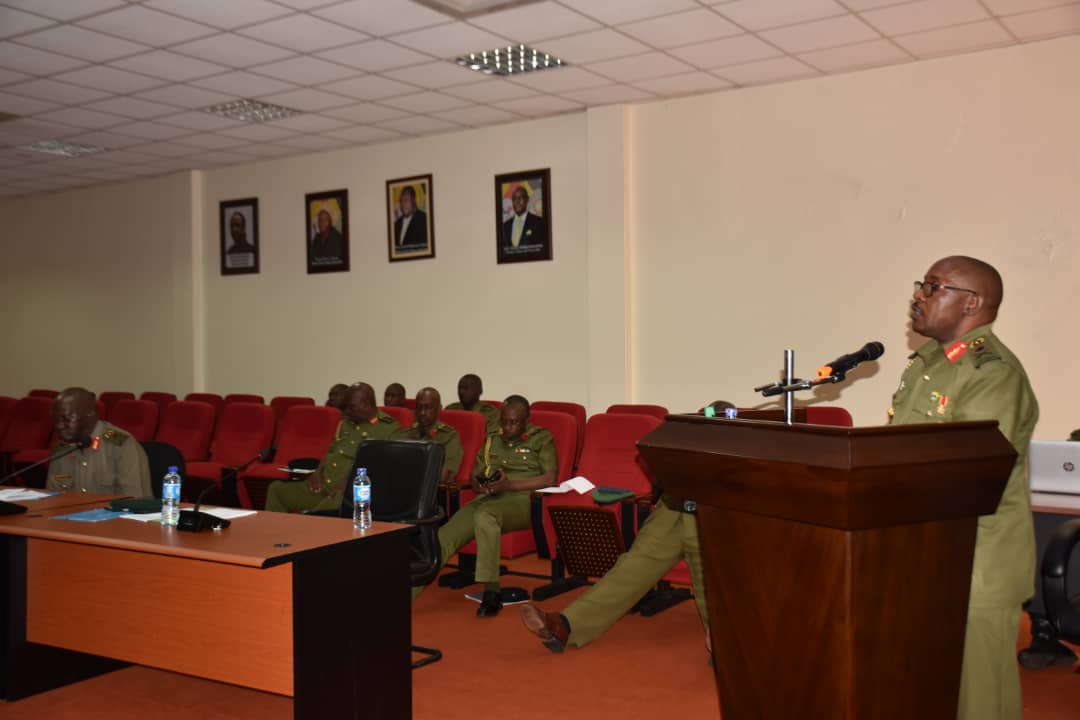 “We wish to acknowledge the successful job and efforts the Republic of Uganda is deploying in order to have a stable, secure, peaceful and developed Great Lakes Region,” said the Team Leader Mr. Stanley Paul Mwilongwa. 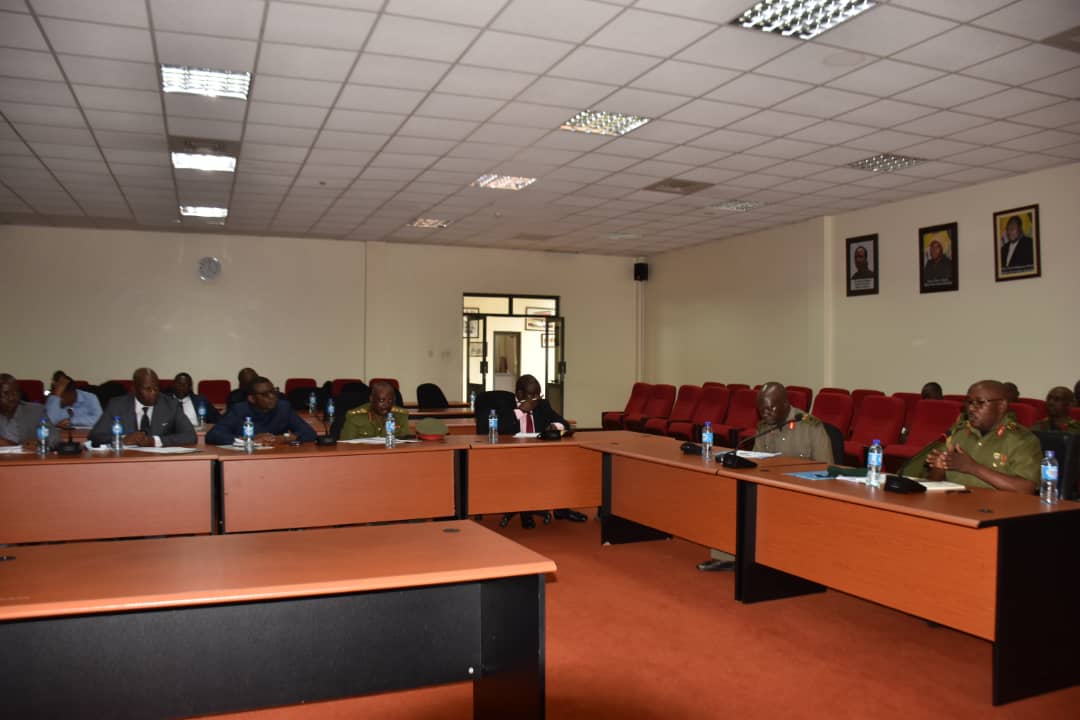 The Deputy Chief of Military Intelligence who represented Maj Gen James Birungi recognised the work that they have been doing in Goma and also encouraged JIFC to continue to produce intelligence information that brings peace and stability in the region.

Discussions were centred around the rebel group Allied Democratic Forces whom are a common disturbance and terror between the two countries, activities of the ADF Terror group and spillover effects of M23 movement into Uganda from DRC remains a security concern all over the eastern and central Africa.

The Joint Intelligence Fusion Center (JIFC), Goma is a body that collects, processes, and analyses info on armed groups and is made up of two representatives each from the 12 Member States which Uganda is a part of, and is managed by a rotating Regional Coordination Committee (RCC). 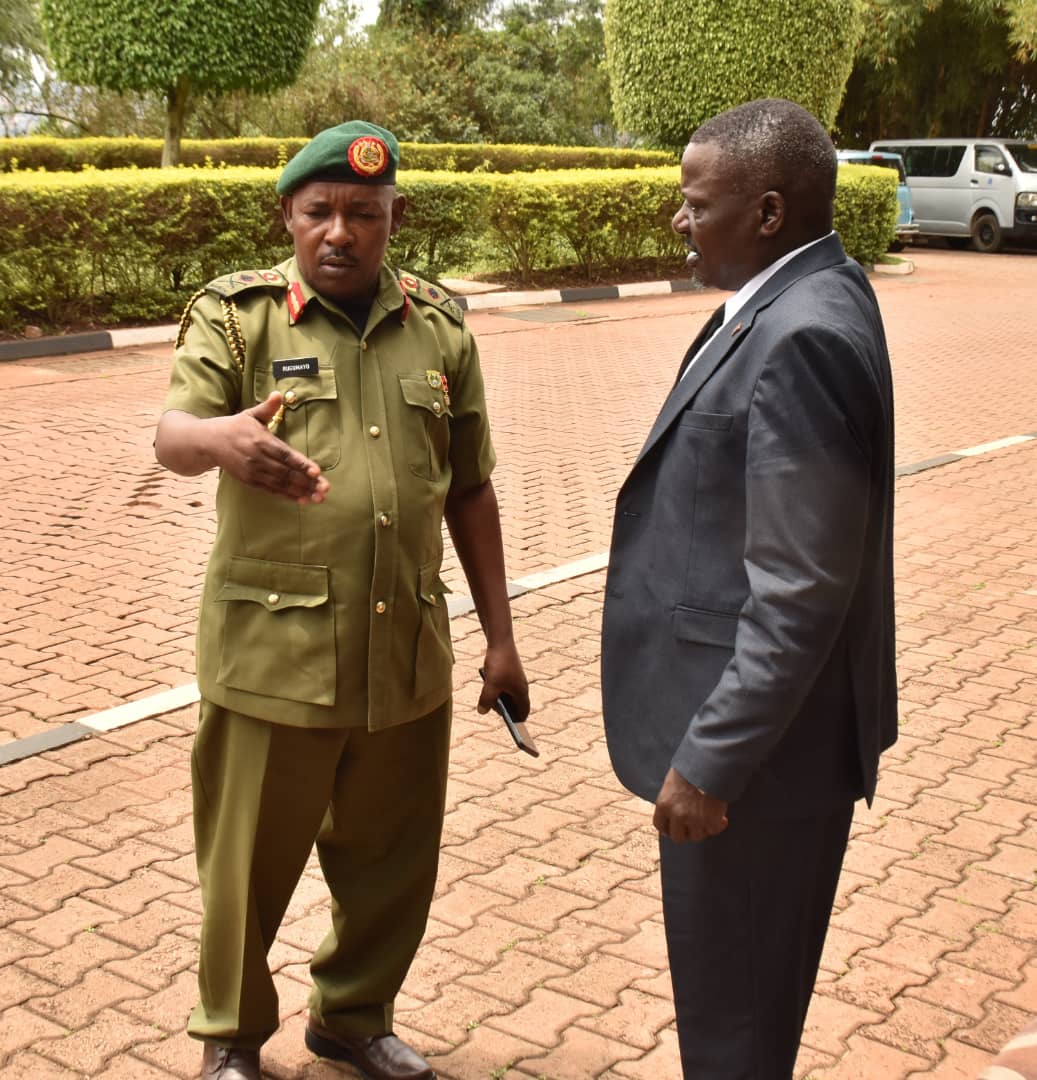 In attendance were senior officers from CMI and representatives from JIFC. 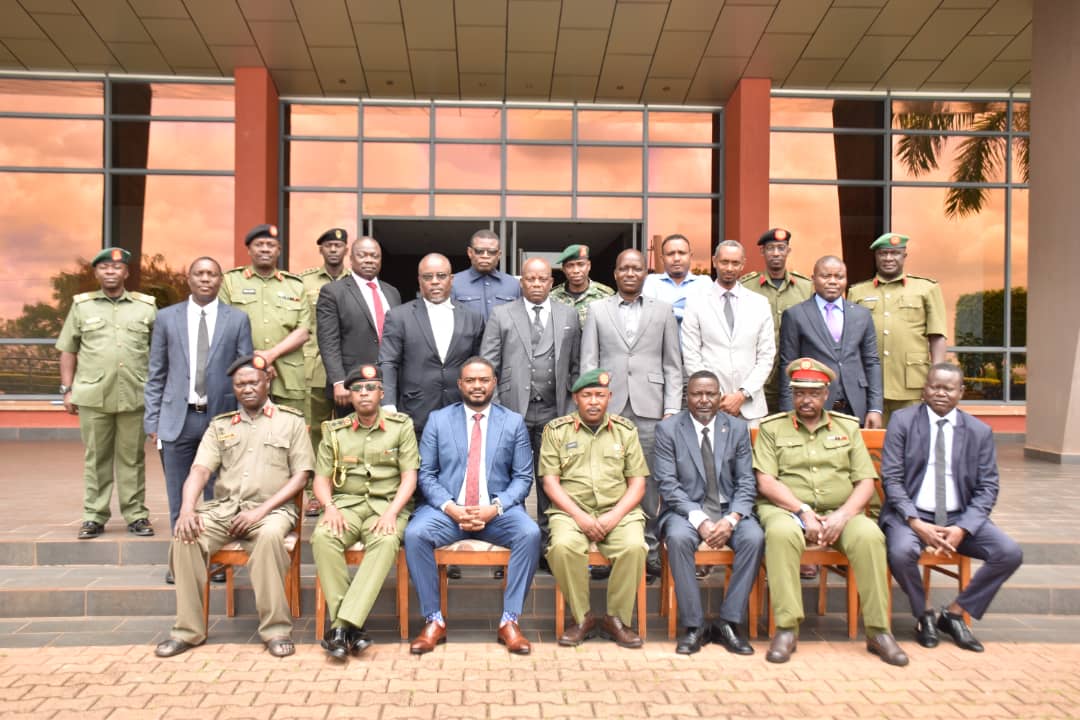